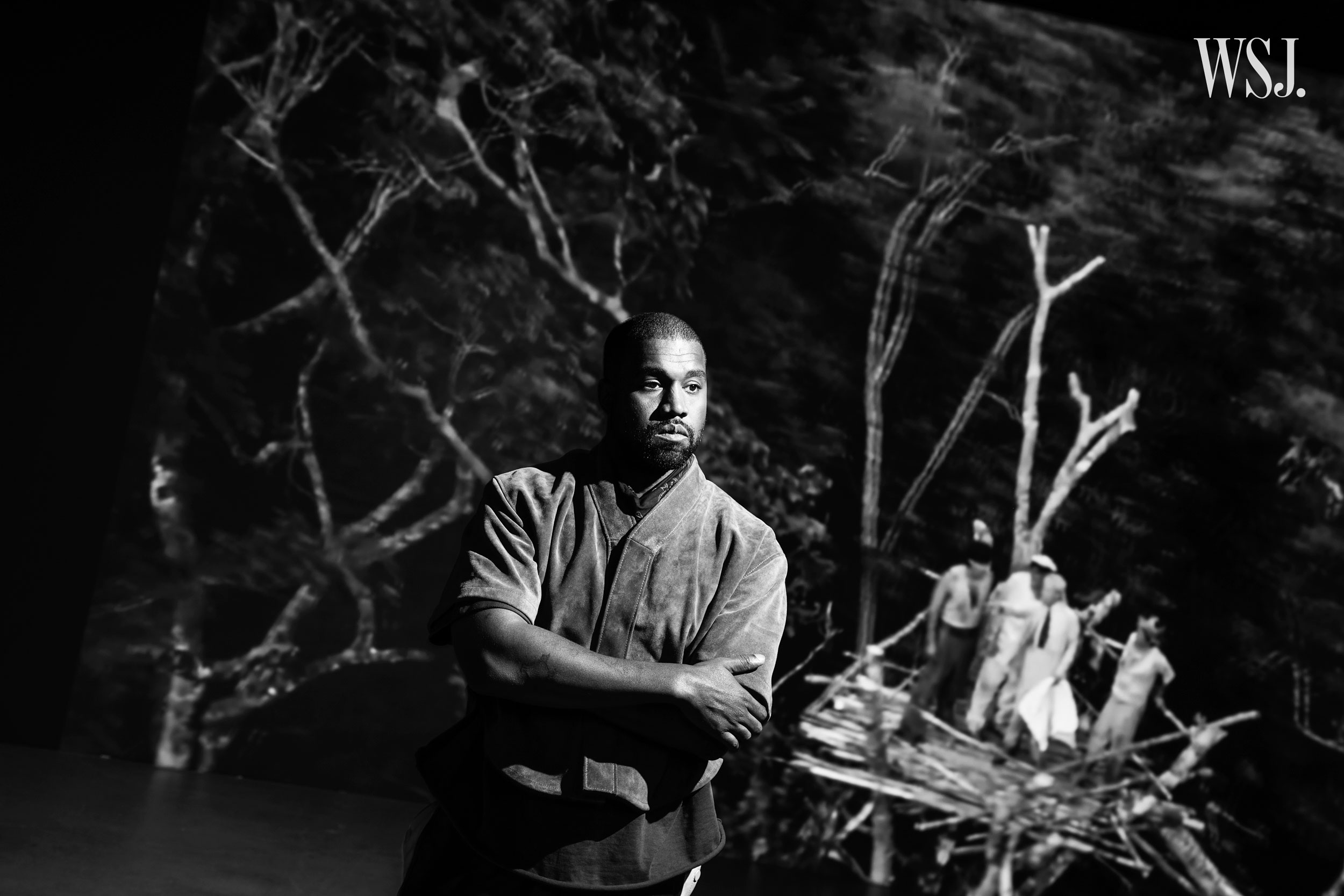 Kanye West may seem like he has it all, but in a recent interview with Wall Street Journal Magazine he opened up about two specific fashion gigs he wanted but didn’t get.

The rapper revealed that in 2018, he was hoping to be named the artistic director of Louis Vuitton menswear, but ended up losing out to close friend Virgil Abloh. “That included one of my best friends being crowned king. Virgil. Louis Vuitton,” he told the publication. “We grew up on Louis Vuitton-Marc Jacobs duffels. My best friend.”

Another one he took hard was a contract with French luxury company LVMH. After his first New York Yeezy season, they had made him an offer but unfortunately it was never finalized. “That was pretty devastating.” 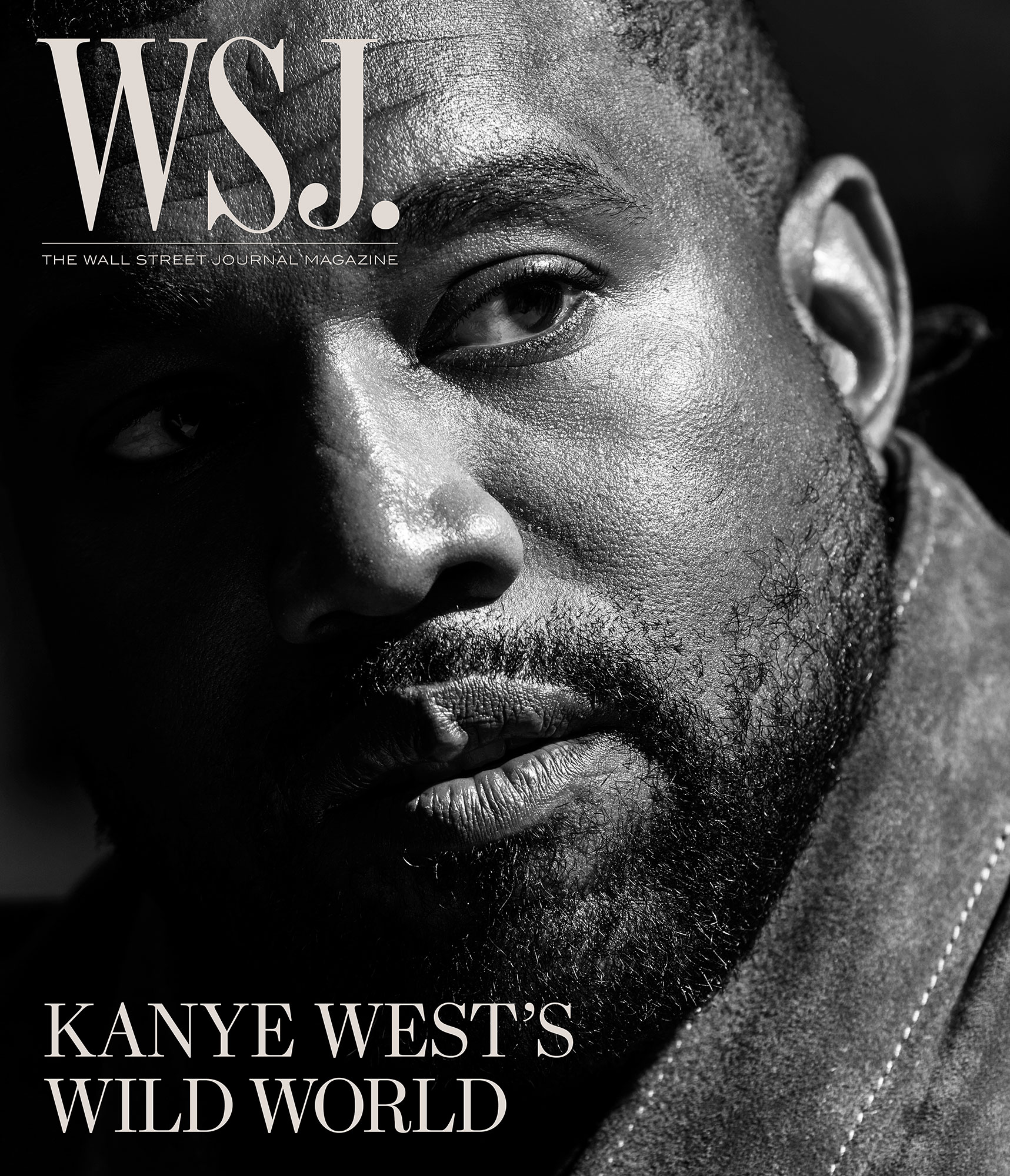 It’s no secret that the 42-year-old has always had his goals set high and he doesn’t like to fall short. “I believe that Yeezy is the McDonald’s and the Apple of apparel,” West told the publication. “In order to make the Apple of apparel the next Gap, it has to be a new invention. To invent something that’s so good that you don’t even get credit for it because it’s the norm.”

Kim Kardashian Thinks Kanye West Wants to Get Rid of Her Closet: ‘I Feel Like You Think I’m a Hoarder’

For the designer, this innovation could very well be something as recognizable as a sweatshirt. “The hoodie is arguably the most important piece of apparel of the last decade,” he said. Not an average hoodie though, the perfect one. So what does that mean to West? “Slightly cropped at the waist” and “heavy as a winter coat.” Ideally, the color will be a dusty stone or flax hue and available to purchase at an affordable price. Sounds like a winner to Us!