A SINGLETON has told how she's most likely wearing the hoodie of a married man – and she’s never going to give it back.

Diaine, 22, took to TikTok where she told the hilarious story of how she ended up in possession of her favourite piece of clothing. 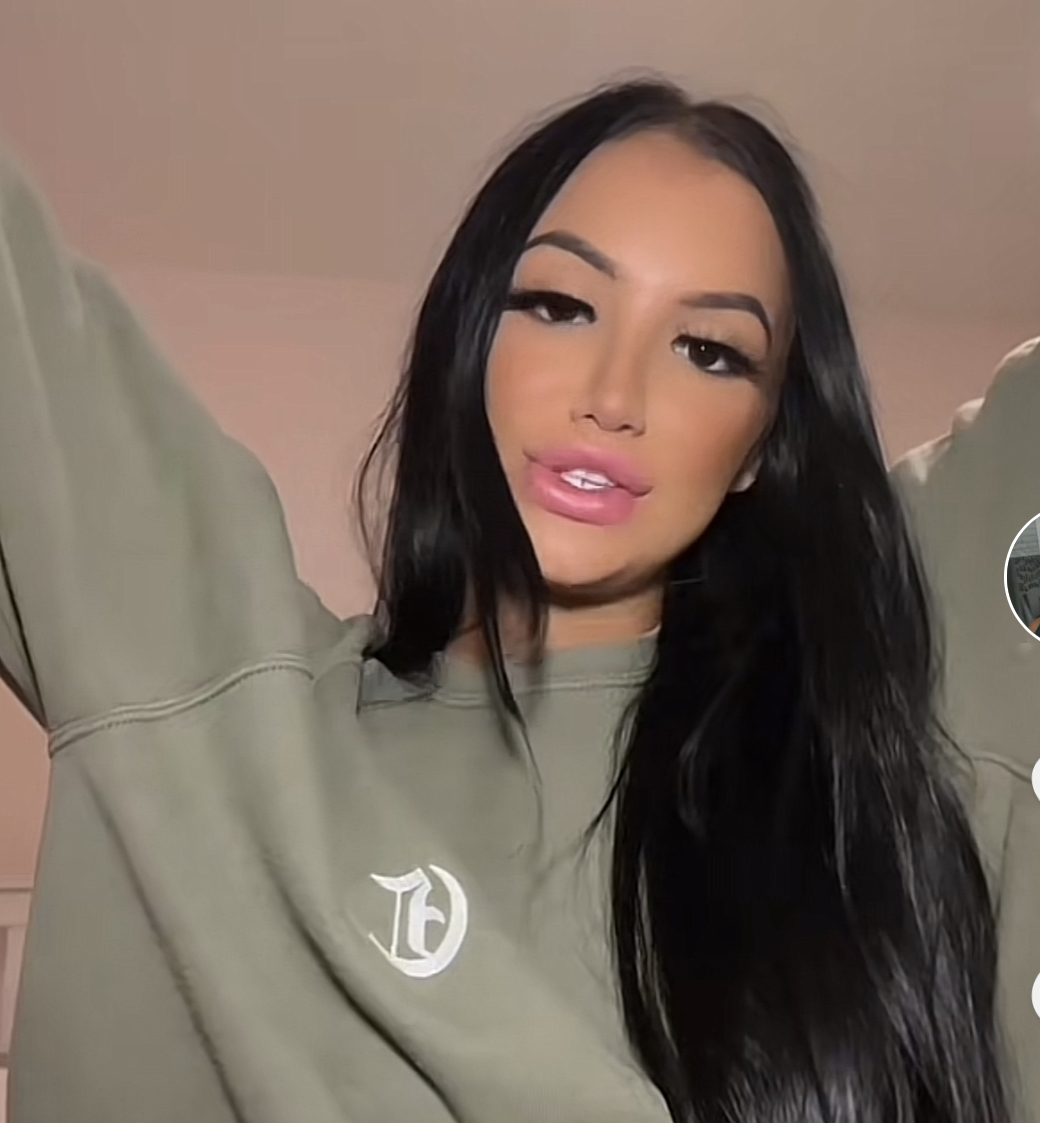 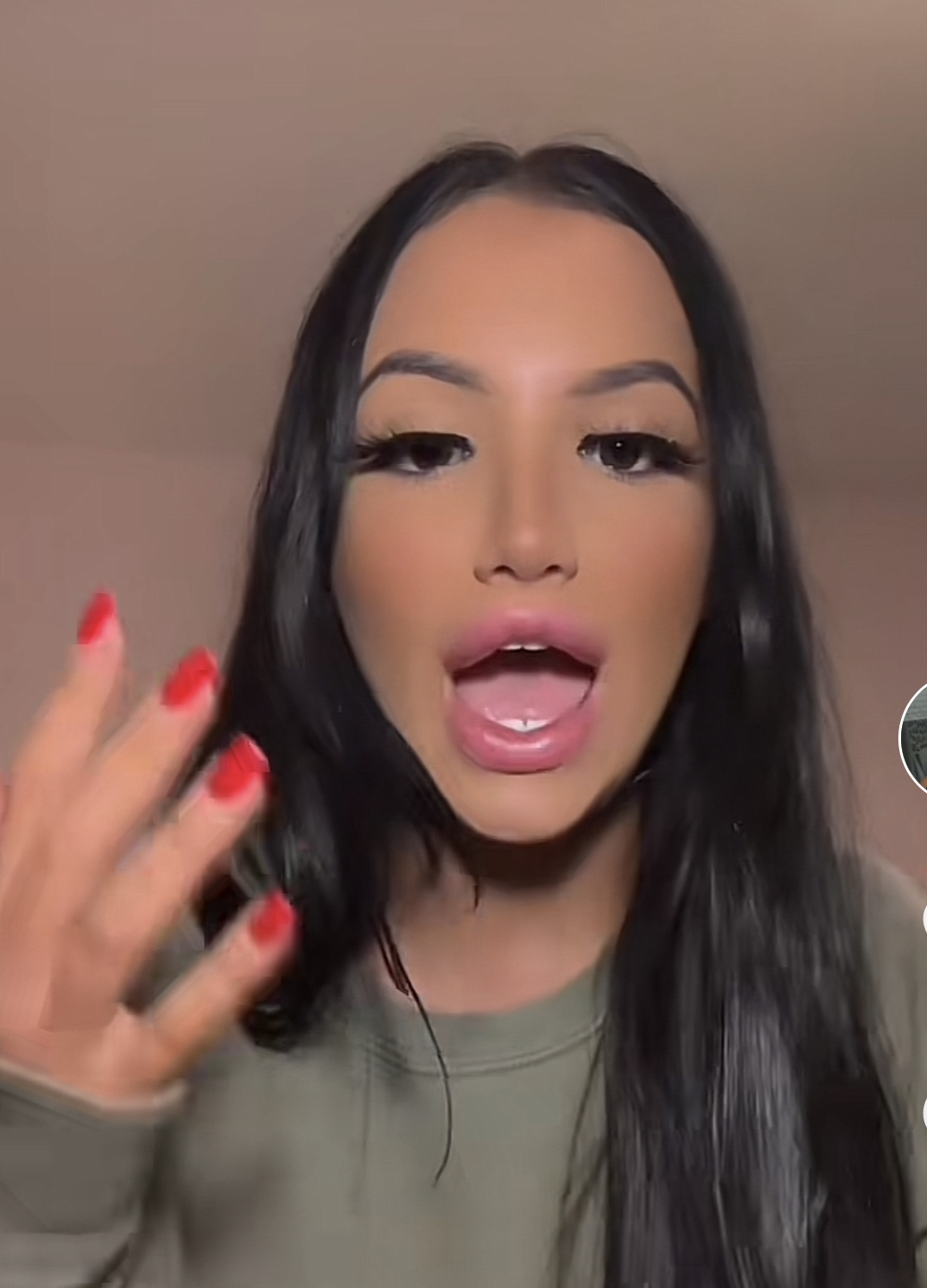 The project manager, from Edinburgh, conceded that she probably should have returned the clothing but now finds it far too comfy to even consider parting with it after four years have gone by.

She said: “I’m going to tell you why I still wear this hoodie that belonged to a guy that definitely has kids now, I don’t know if he’s married but he definitely has a partner.

“He messaged me and the very next day we went out for a lunch date.

“We vibed really well, we went on four dates and then they broke news that he was getting shipped off to Kenya for eight weeks to do some training thing.

“Before he went he left his hoody and it was the middle of winter and for that full eight weeks I wore this hoodie because it was the cosiest thing.

“By the time he came back we had been arguing far too much but because I spent all winter wearing this hoodie, ever since then it’s my comfort hoodie.”

She added: “I refuse to take it off even if he has kids or a wife or partner because it’s what gives me comfort now and it’s my go-to hoodie.

“But it actually belongs to this random guy.

“So if you see this. I still wear your hoodie but let’s just not talk about it.”