A MUM-of-seven and her fed-up husband have hit back at people who call them "irresponsible" and judge them for having so many kids.

Aaron and Latovia Cheatham from Arizona in the US share their family life online, detailing life with seven kids aged between 11 months and eight. 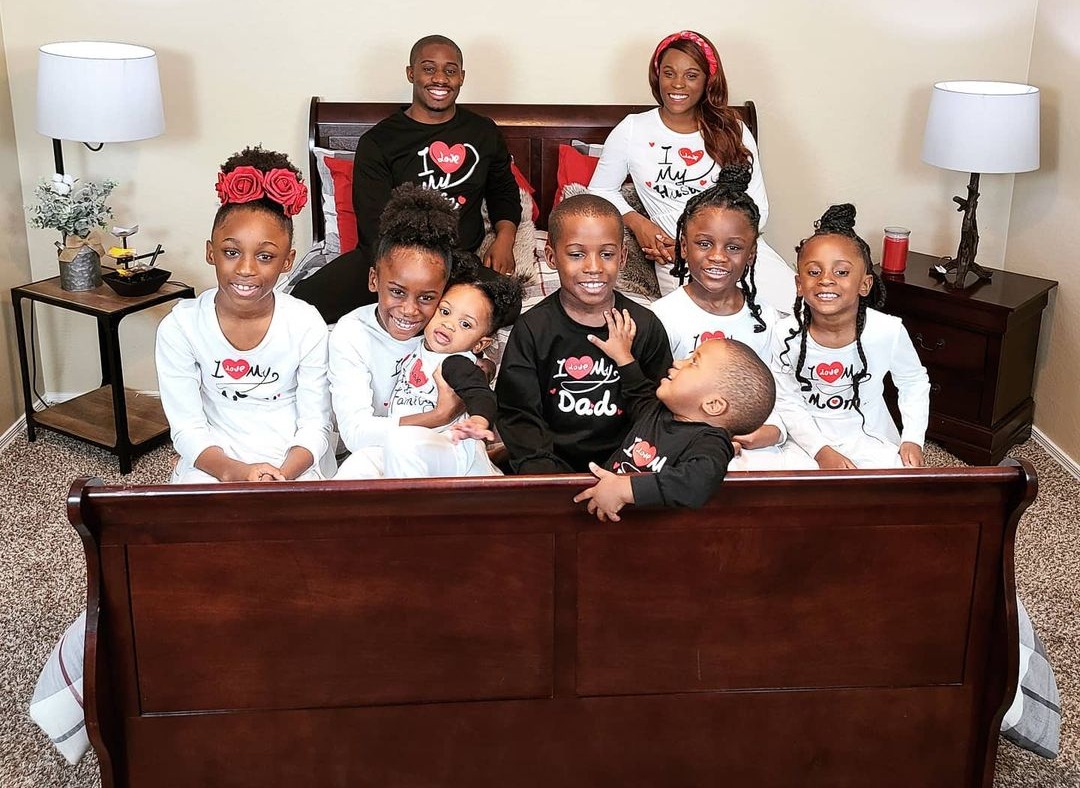 In a recent clip shared on their Instagram page, the parents addressed comments such as "Y’all have too many kids", by telling judgy people to "mind yo own business."

The video, which has since gone viral, shows the parents dancing around their kids' bunk bed before being surround by their playful tots.

A caption appears on the screen saying: "Them: Y’all have too many kids." 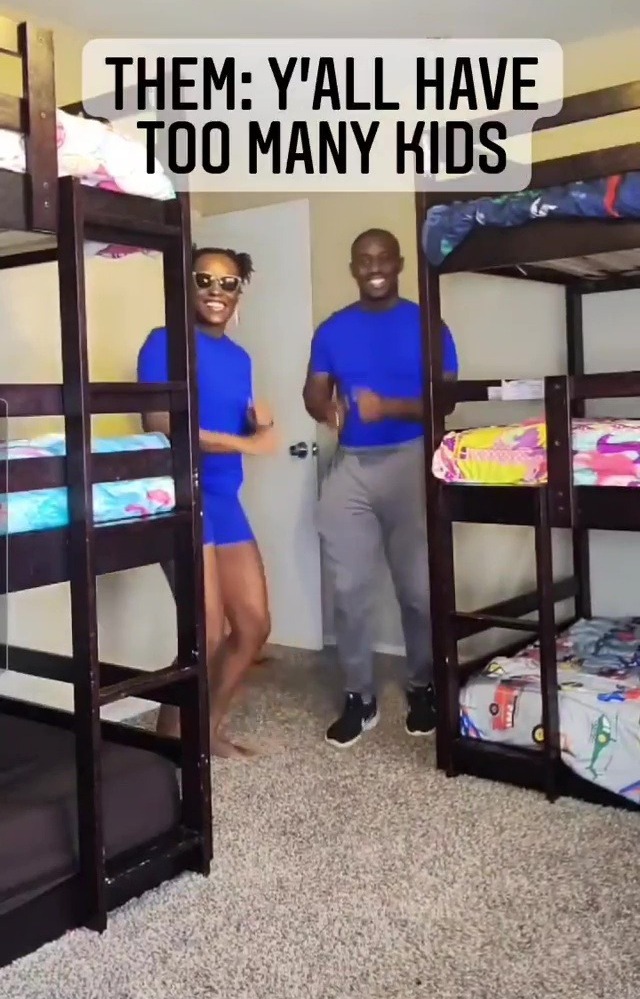 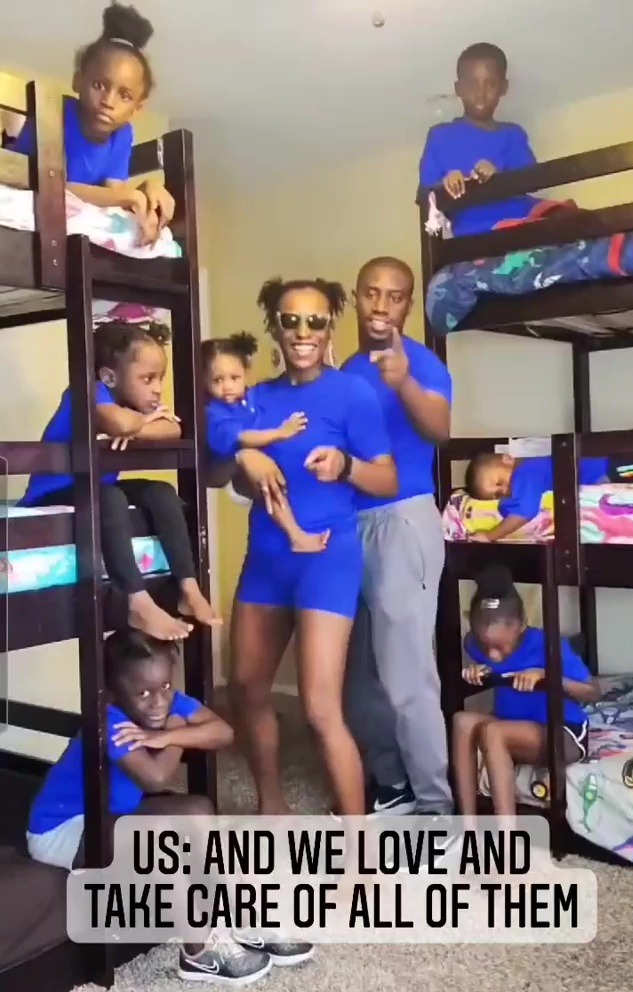 And then says: "Us: And we love and take care of all of them. So mind yo business.”

The light-hearted clip was a hit with many who defending the parents and their family choices.

"I can relate, I love this!" one commenter wrote. "We have six kids and people so nosy."

"People suck. You guys have a beautiful family," said another. 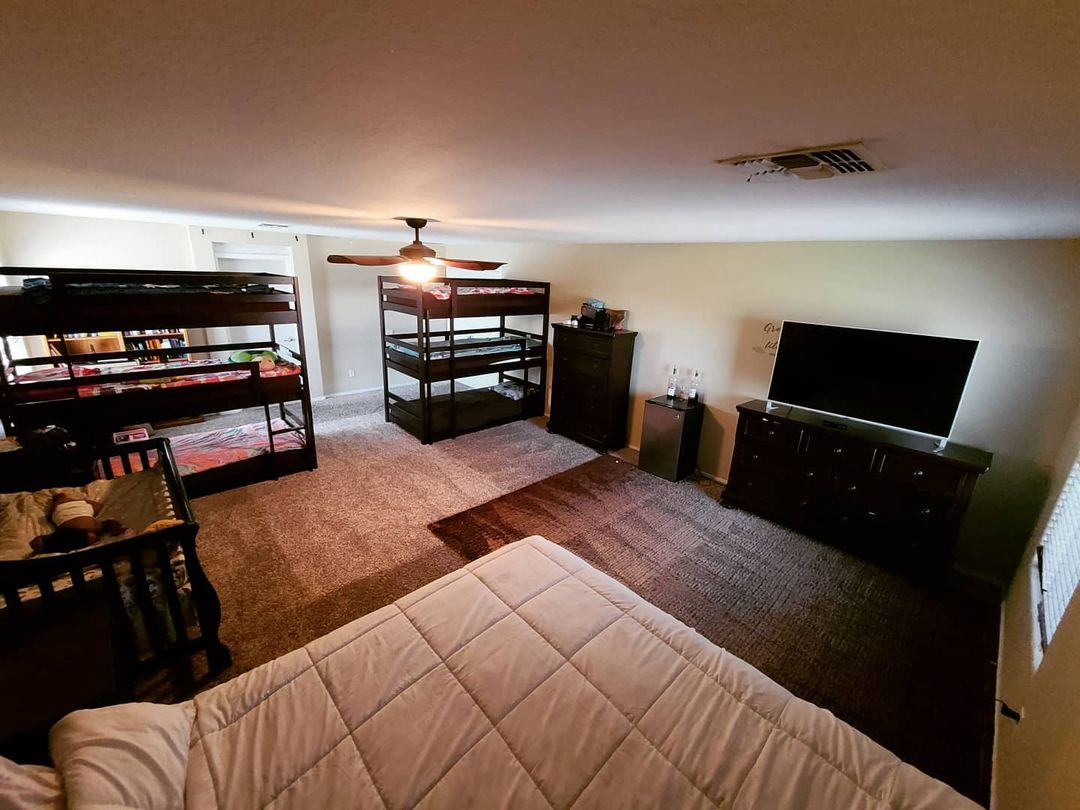 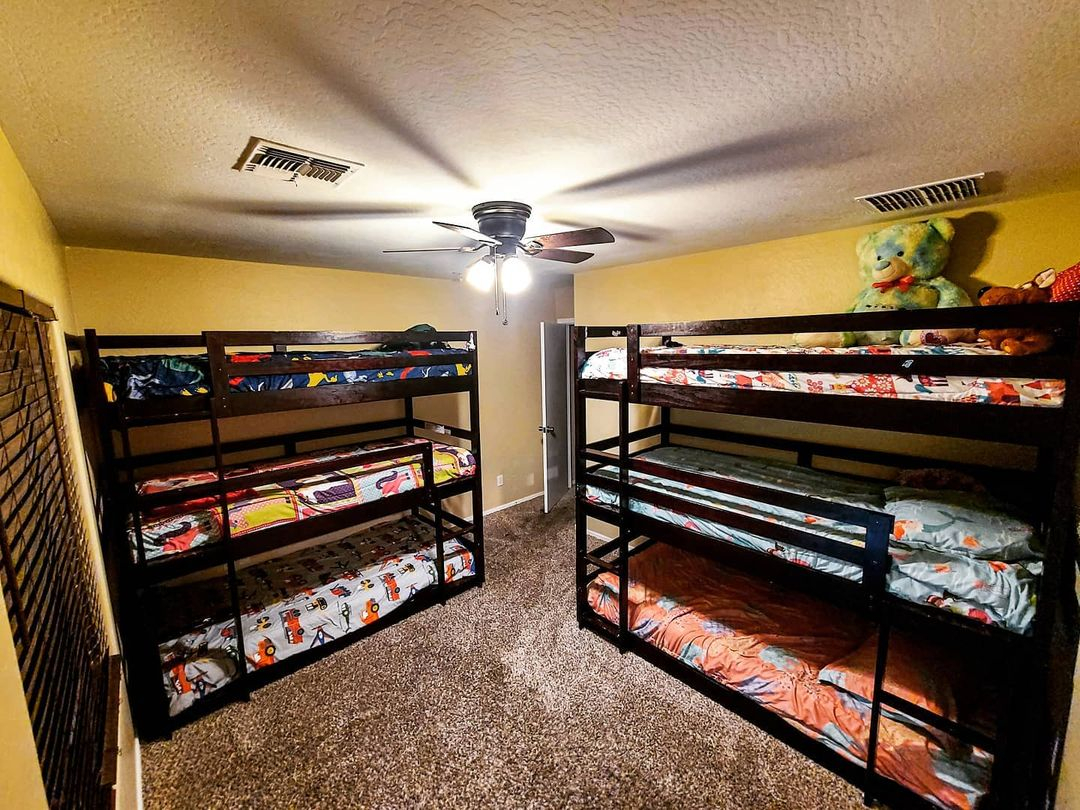 The fun-loving brood are often see dancing and laughing and it's clear the family don't let the negative comments get to them at all.

Before the six older kids had their own bedroom with two sets of triple bunk, the entire close-knit family slept together in one room.

The parents shared a snap of the room upgrade online, alongside a photo the huge main bedroom showing a large bed, a cot and the two sets of bunks.

"For those of you who have been following for a while, you know that our entire family of 9 use to all sleep in one room up until recently," they wrote on Instagram. 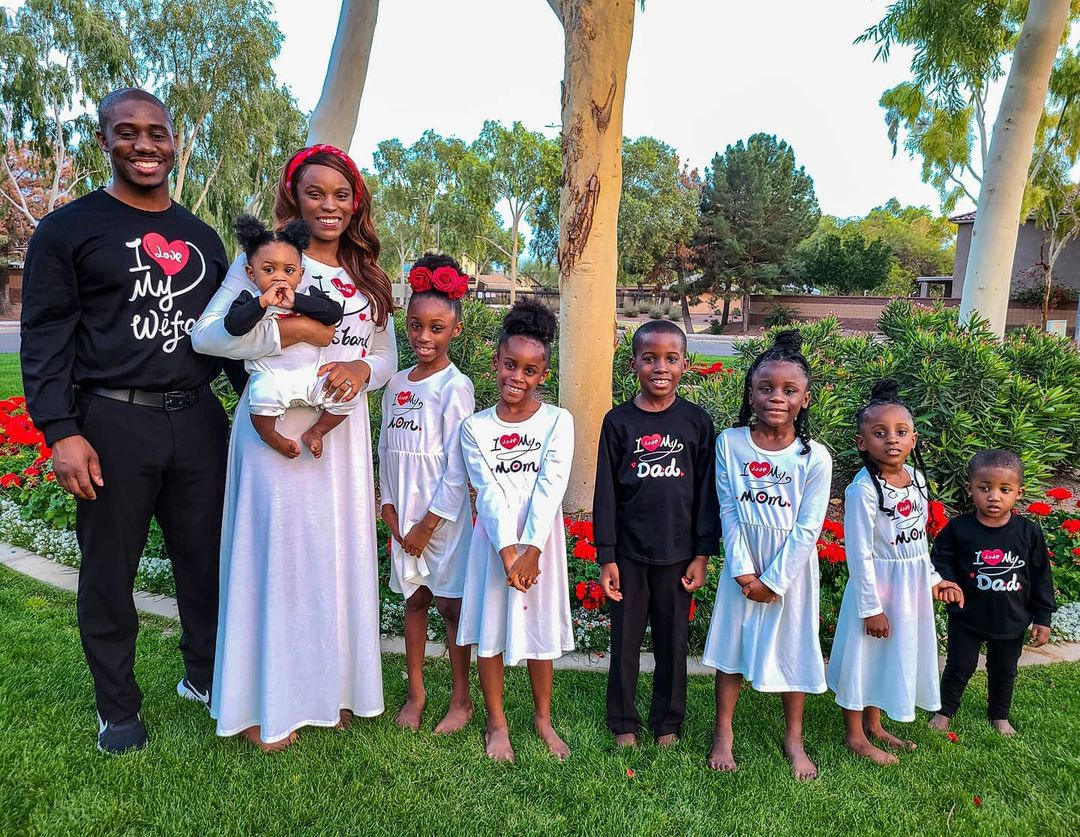 "There was something special about drifting off to sleep in the same space as the most important people in your world. We would get tucked in, tell stories from the day, and whisper about future plans until the room went silent…"

They slept this way until their eight-year-old suggested having a separate room – which finally gave the parents their own space.

But they cheekily admitted that the kids often sneak into the mum and dad's bed anyway and the entire family will snooze together.

Meanwhile, mum-of-11 Britni Chruch says people constantly judge her for having 11 kids but now she's pregnant again and she'd desperate for it to be TRIPLETS again.

In other real-life news, a mum-of-14 says she's lucky she can afford it because they spend £2.5k a MONTH on food & go through 20 loo rolls a week.

We also reported on a mum-of-19 with 14 grandchildren – who has five washing machines, three driers and still can’t believe she had more than two kids.