Bookies have slashed odds that the Duchess of Cambridge, who turned 37 this week, will announce she is expecting a baby in 2019. 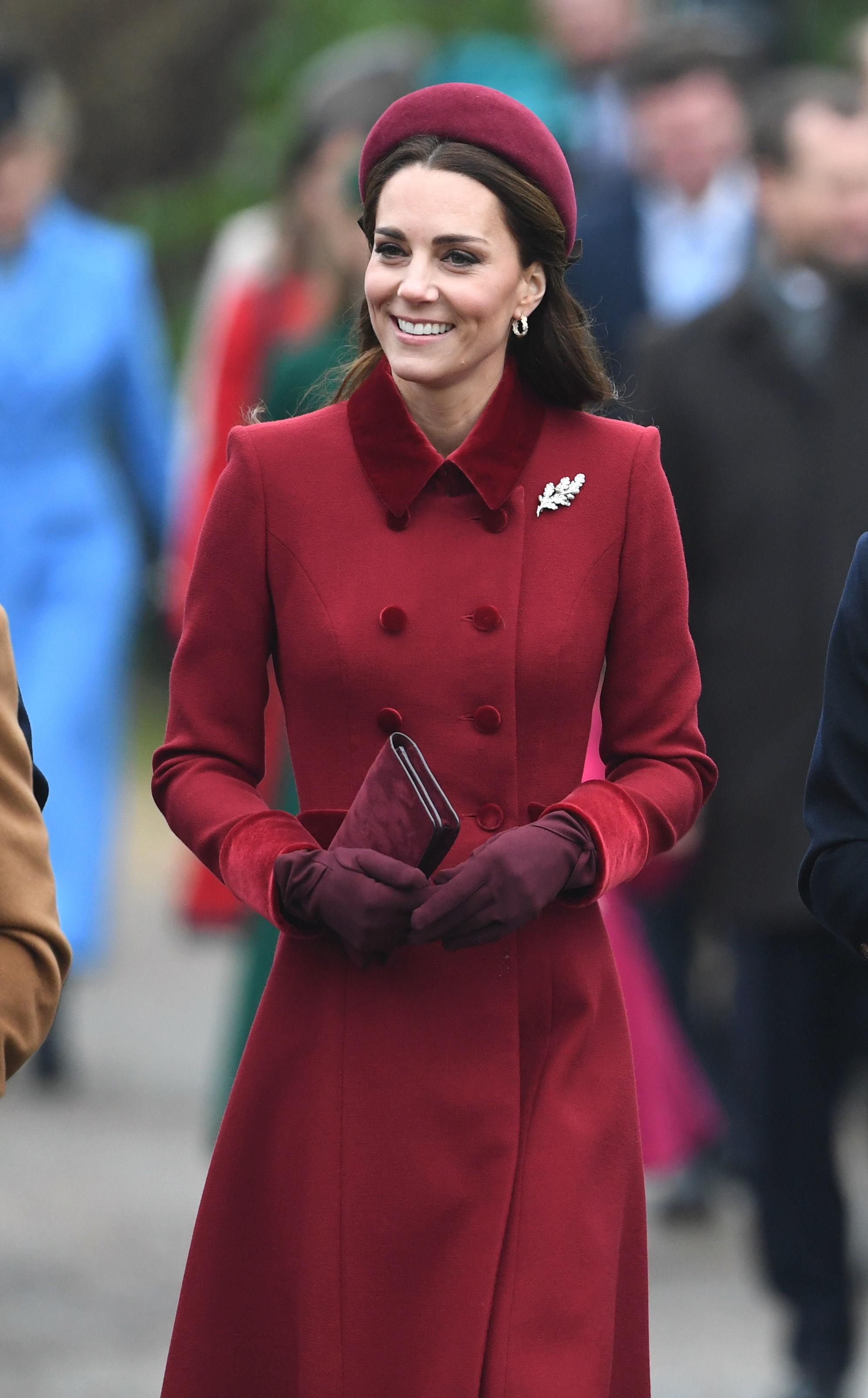 If they added another little prince or princess to their brood, the child would be sixth in line to the throne, ahead of Prince Harry.

In response to the pregnancy rumours, British bookies have dropped odds as low as 2/1, indicating an increased likelihood of fresh baby news.

Prince Harry and Meghan Markle’s baby is due in the next few months, so could this be the year for two royal babies? 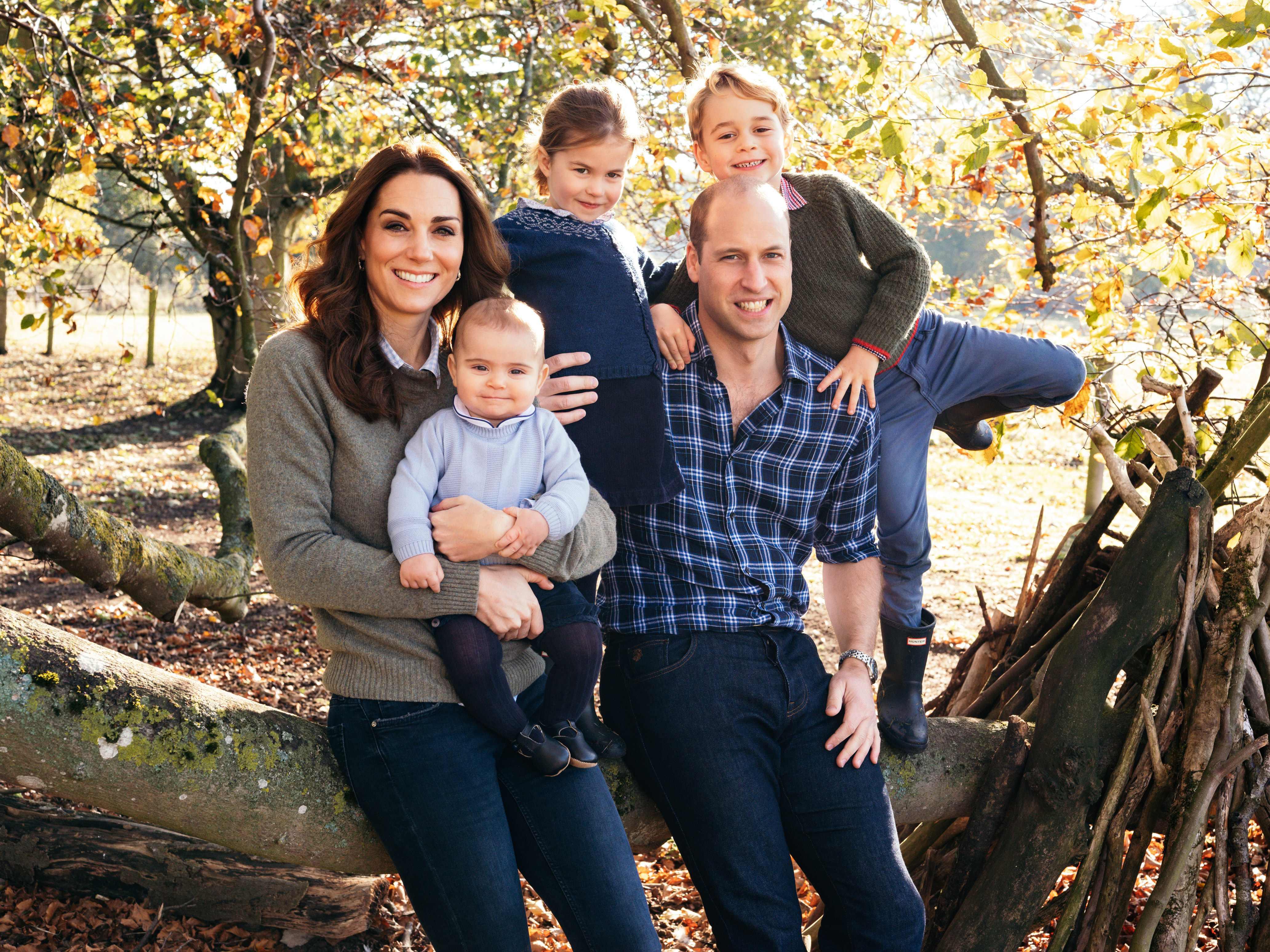 A bookmakers.tv spokesperson told the Sun Online: "The odds of Kate and Wills sharing some good news soon have taken another plunge.

“The latest betting definitely suggests there could be an announcement around the corner and when it comes bookies should brace themselves for the biggest royal betting frenzy of all time.”

Kate has been seen out and about in public frequently over the past few weeks, and she was spotted on Sunday attending a church service with the Queen and Prince William on the Sandringham Estate. 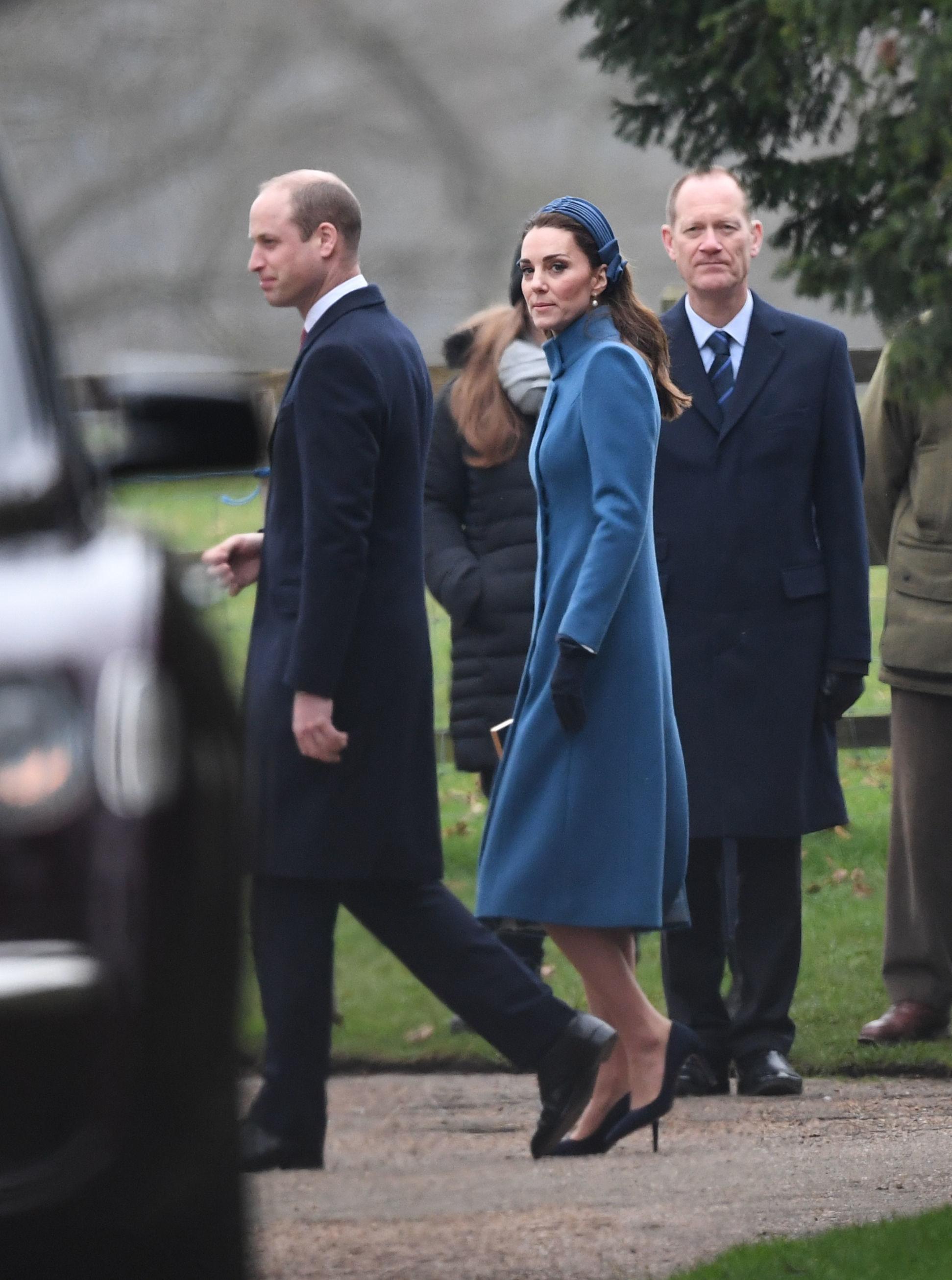 She is next due to visit the Costume Department at the Royal Opera House on Wednesday January 16.

With her previous pregnancies, Kate has suffered from hyperemesis gravidarum, which is excessive nausea and vomiting, and had to rest a lot while she was expecting.

Traditionally, the Duke and Duchess of Cambridge have opted for larger age gaps between their children. 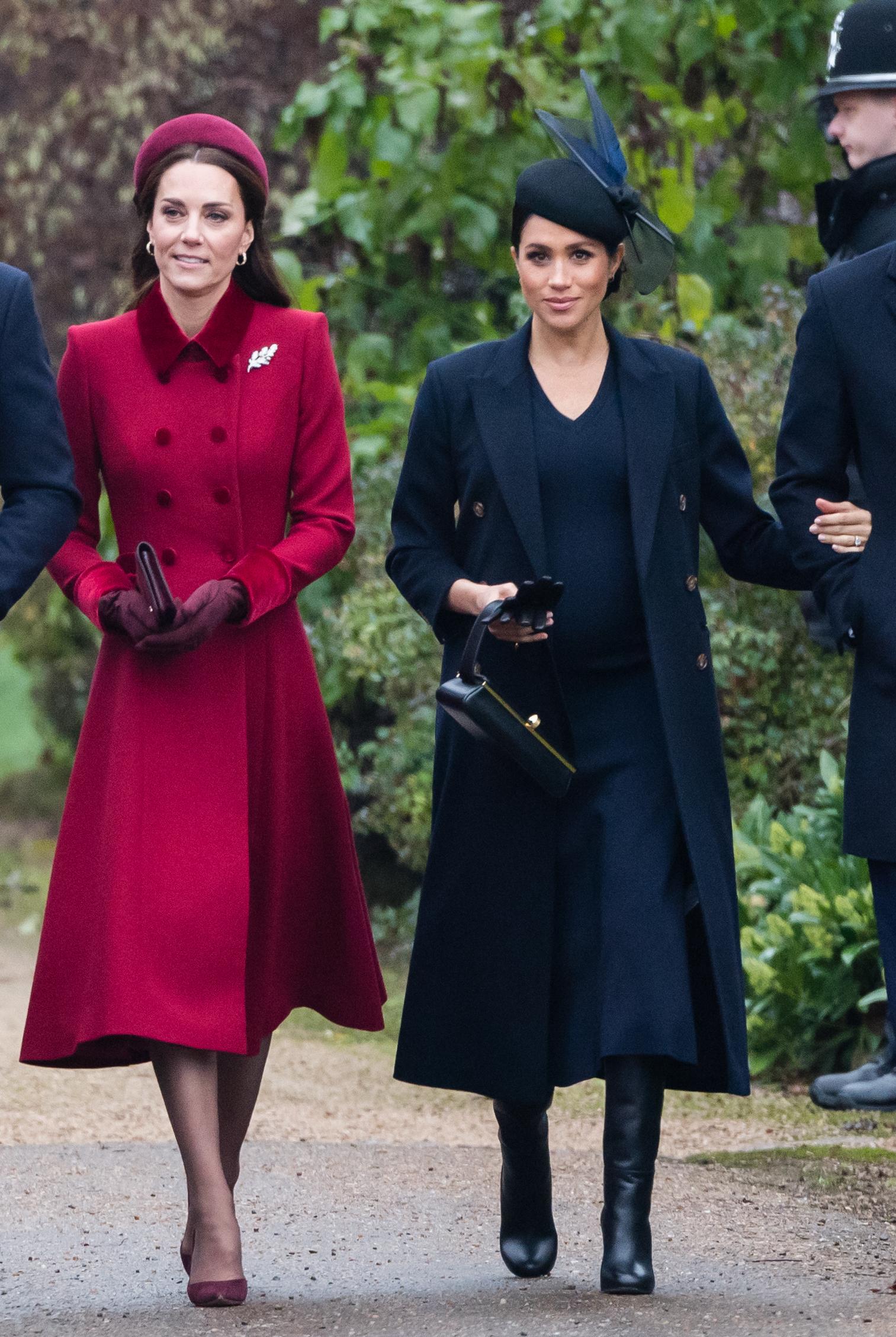 If Kate was to become pregnant soon, there would be less than two years between Prince Louis and their fourth child.

Some royal fans are keen for Kate and Prince William to have four children, just like the Queen did by having Prince Charles, Prince Edward, Princess Anne and Prince Andrew.

Whether Kate will be pregnant or not, we can still look forward to Meghan Markle’s baby being due in spring.

Prince Harry wanted to renounce his royal title but he remained in The Firm for the sake of the Queen, royal biographer claims.

The Queen put Prince William through ‘monarch training’ when he was a teen, royal historian reveals.

Meghan Markle ‘to receive an extra special push present from Prince Harry’ after the birth of her first child.