The 18-year-old, who is the fourth most followed user on TikTok with nearly 50 million followers, is launching her first brand, &always, on Dec. 3 to offer an array of jewelry that emulates her style and is meant to encourage confidence.

“Jewelry is a bit more sentimental than makeup or clothing and I wanted it to be something that could mean a little more to my audience,” Gray said during a Zoom call on why she chose the category. “And, I love jewelry. It’s always been something I’m really passionate about.”

Gray, who started developing the brand a year ago, was inspired by old Hollywood glamour and the icons of that era that evoked confidence when designing the line. The pieces are all designed with a vanity mirror symbol, which was always a source of insecurity for Gray.

“The Otherworld Edition is inspired by retrofuturism, which I found on Pinterest,” she explained. “I really loved the aesthetic. It’s basically what people in the Fifties and Sixties thought the future was going to be. A lot of the art from that inspired me.” 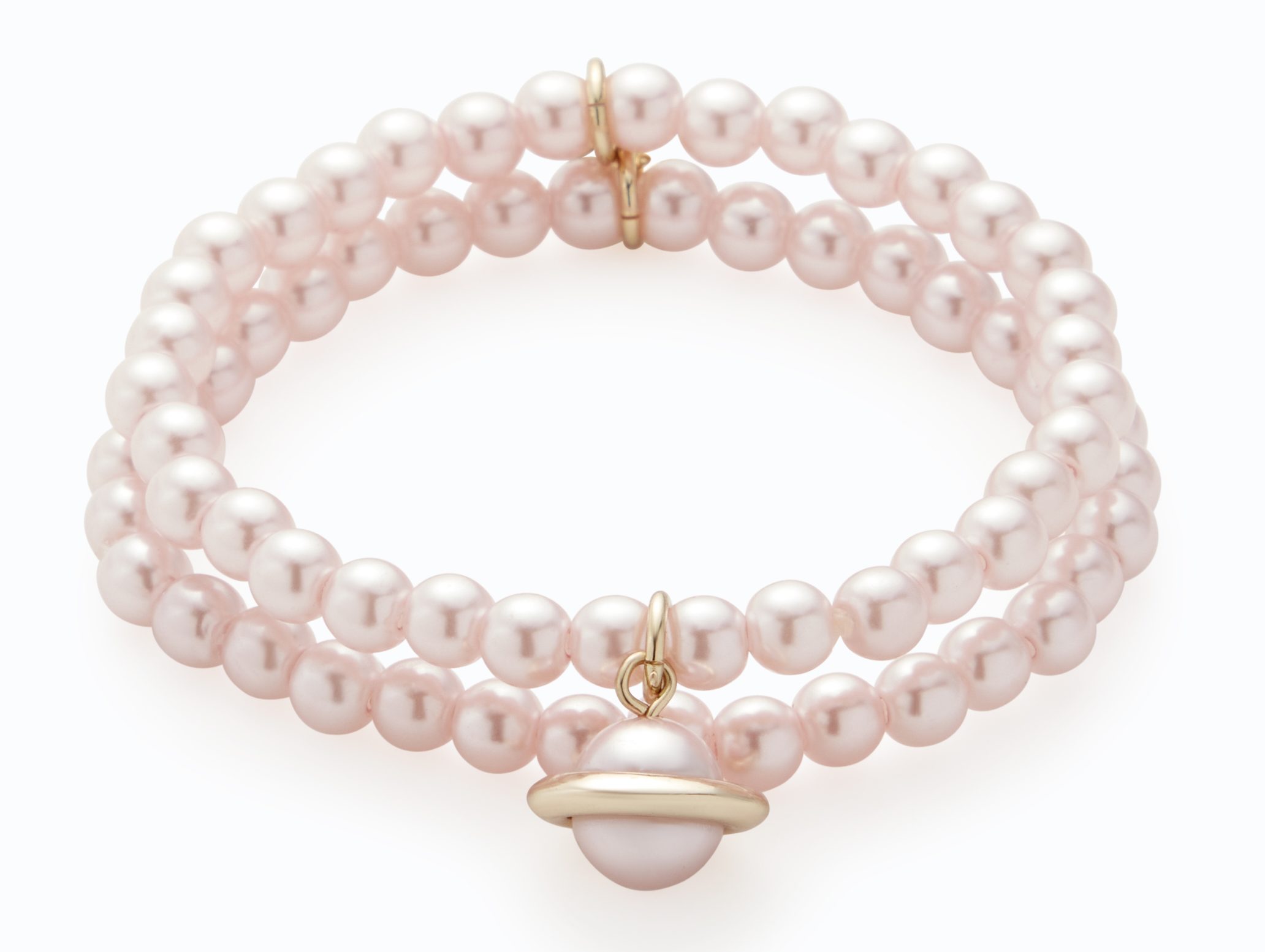 Gray created the brand for her followers, which fall under the age 10 to 18 demographic. She wanted the pieces to be designed with good quality materials, but priced affordably at $16 to $44. She also stated the brand’s packaging is 100 percent recyclable or reusable.

The influencer involved her followers in the design process for the brand and stated that an upcoming collection is “inspired by my fanbase.” Gray stated the brand’s name comes from a saying she uses frequently when engaging with her followers.

“I wanted to keep [the brand] pretty secret, but I did draw a lot of inspiration from things that [my followers] are wearing or talking about,” she said. “There’s been a lot of involvement without them really knowing.”

Gray is one of the first major influencers to come from TikTok. She joined the social media platform in 2015 — when it was known as Musical.ly — and was previously the most followed user on TikTok before being surpassed by the likes of Charli D’Amelio and Addison Rae. In August, Forbes named Gray the fourth highest-earning TikTok star with $2.6 million.

The influencer has embarked on several major sponsorship deals over the last five years, including with Revlon, MAC and Skechers, among others.

Outside of her influencer career, Gray also has a budding career as a musician. Gray signed with Virgin Records in 2018 and has released singles “Alone,” “Cake” and “Queen.” She recently teamed with Deacon Phillippe — Reese Witherspoon’s 17-year-old son — on the single, “Love for the Summer.”

The &always collection will be sold on the brand’s e-commerce site. Click through the above gallery to see more styles from the line.

Addison Rae Gets Ready for the People’s Choice Awards