WANTING to become a superhero when they're older is a dream most kids grow up hoping will become a reality.

But one little boy seems to have achieved this fantasy the moment he was born. 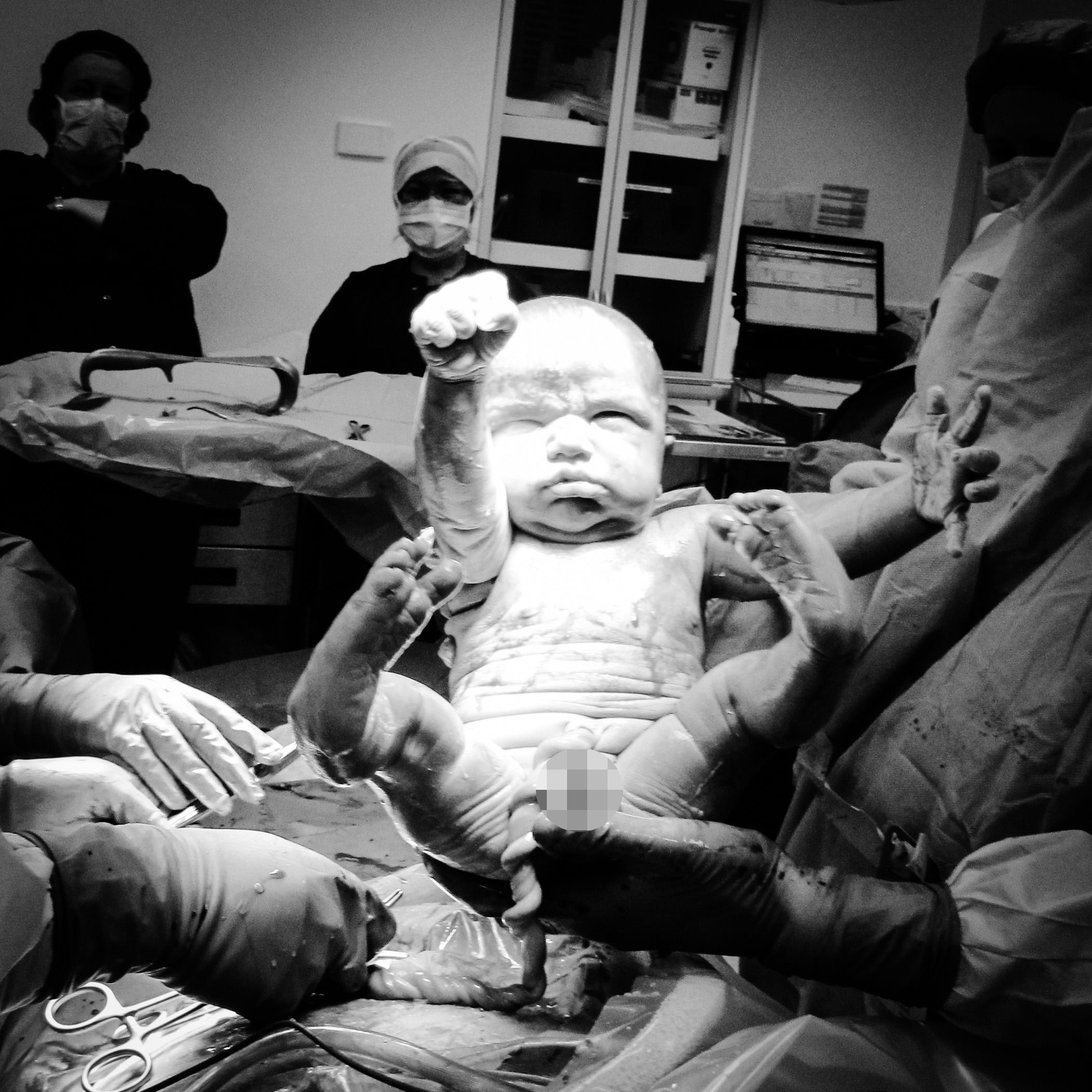 When Harry, from New South Wales, was born via C-section, his father captured an incredible image of him pulling Superman's iconic pose with his fist pointing up in the air.

"It was a surreal experience, seeing Harry being born and seeing his face for the first time."

The little boy's birth was a planned Cesarean which Bree Jessica had at 40 weeks as a result of his large size. 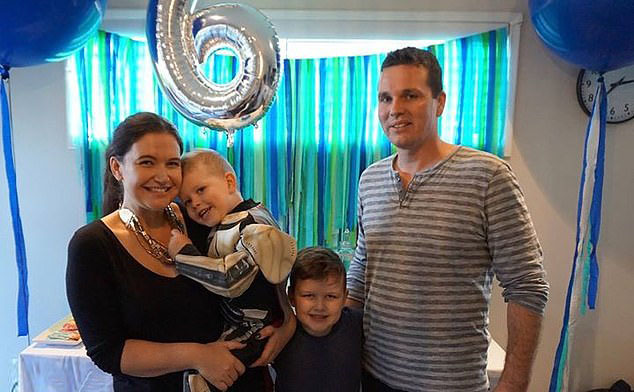 When he made his superhero-inspired entrance into the world, Harry weighed just over four kilograms.

Having had two C-sections for her two sons Harry and Jack, Bree Jessica told the Daily Mail: "He was sitting nine centimetres above the birth canal when he was delivered and his C-section was actually a really calm experience."

Amazingly, the mum-of-two didn't think much of the image and only shared it on social media for Cesarean Awareness Month which is coming up in April.

Keen to "empower other women in their birth journey", Bree Jessica concluded: "I'm proud my photo could be helping other women."

In more parenting news, this mum is seeking a £40,000-a-year nanny who will be "permanently in character" as a Disney princess for her twin girls.

And Awesome, Buzz, Lucifer and Favour are among this year's most bonkers baby names.

Plus this mum has been left outraged after her brother UNINVITED her 10-year-old children from his wedding.