A MODEL dubbed 'The World's Hottest Grandma' has been inundated with boyfriend applications after revealing she was on the hunt for a Scottish fella to sweep her off her feet.

Social media superstar Gina Stewart, 52, is currently single despite having an army of admirers from all over the world. 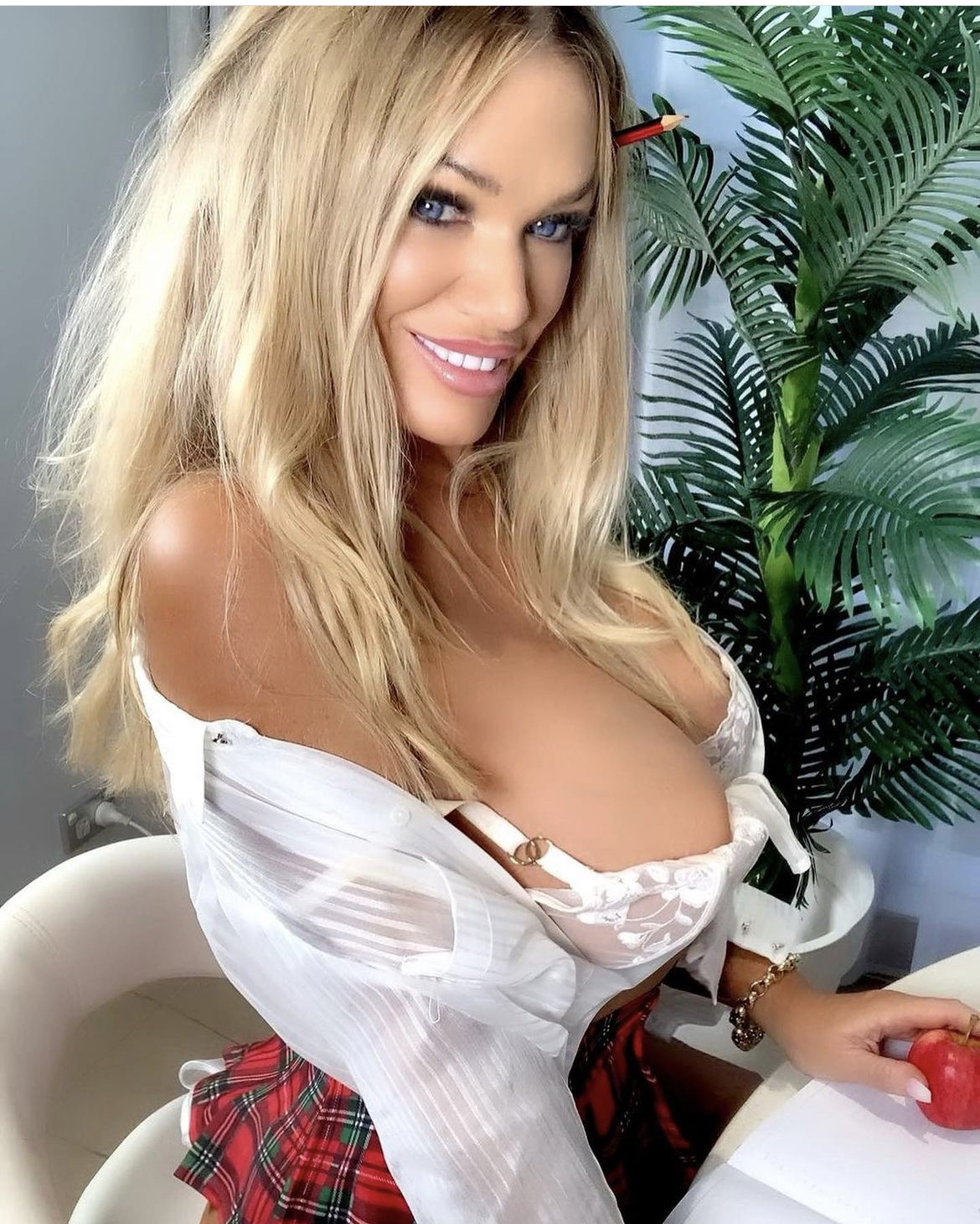 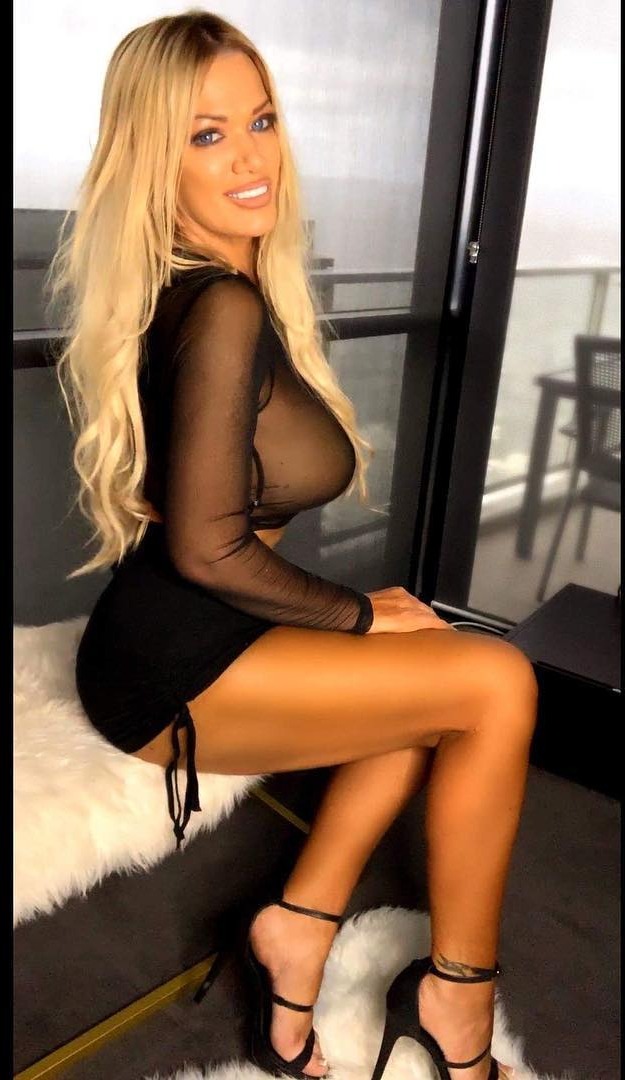 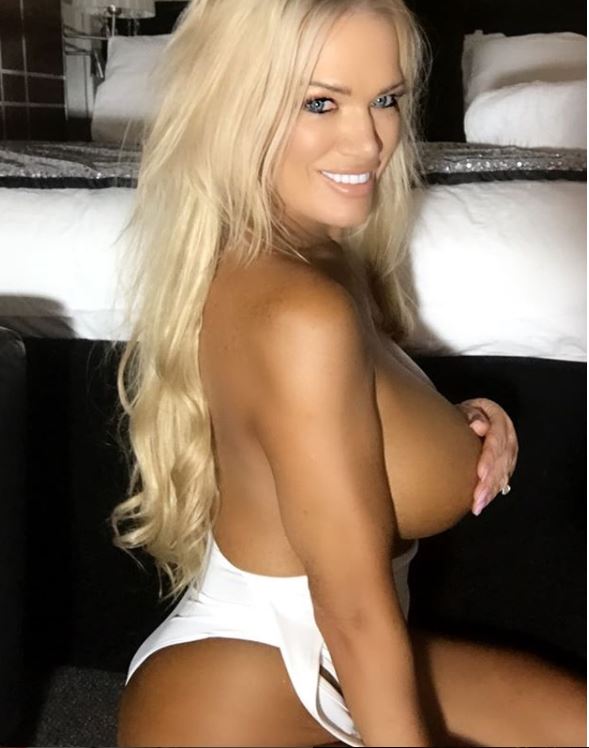 The Aussie stunner, who has a four-year-old granddaughter and four kids of her own, is relaxed about her love life and reckons she'll meet the right man one day.

However, she recently admitted she'd be even happier if her match made in heaven happened to be someone Scottish.

She said: "I welcome a great Scot to sweep me off my feet and keep me safe in their castle."

Speaking to the Scottish Sun, she's revealed that may be one step closer to happening.

Gina told us: "I have had an amazing response from Scottish guys over the last week.

"My phone has been ringing non-stop with thousands of messages on all my social media accounts.

"I want to say thank you for all the lovely heartfelt messages, it’s amazing how many nice, lonely men there are .

"I guess I will be interviewing for a long while."

FROM BISH TO BUGZY

And for those who think she might out of their league, Gina is adamant any potential partner doesn't have to be a model like her.

In fact, she's totally open to dating a 'normal' guy as long as they treat her right.

She says: "I’m looking for a all round nice guy, someone who is caring, has a good heart and a sense of humour.

"As for an age limit, I think to make a relationship work my partner has to have a certain level of maturity.

"I know people who are in their 20s can be very mature but I think for a long term relationship to work we have to be a positive match and similar in age to get each other.

"As far as looks go, of course there has to be an attraction and that doesn’t mean my partner has to look like Brad Pitt.

"Chemistry with the right man is important and that might not necessarily mean good looking.

"So yes , it could be a nice normal nice guy so to speak.

"I also think finding the right match begins with knowing who you truly are.