A PLUS-SIZE woman has revealed the problems that come with trying to wear ripped jeans.

Bodies come in all shapes and sizes and they each have their own pros and cons. 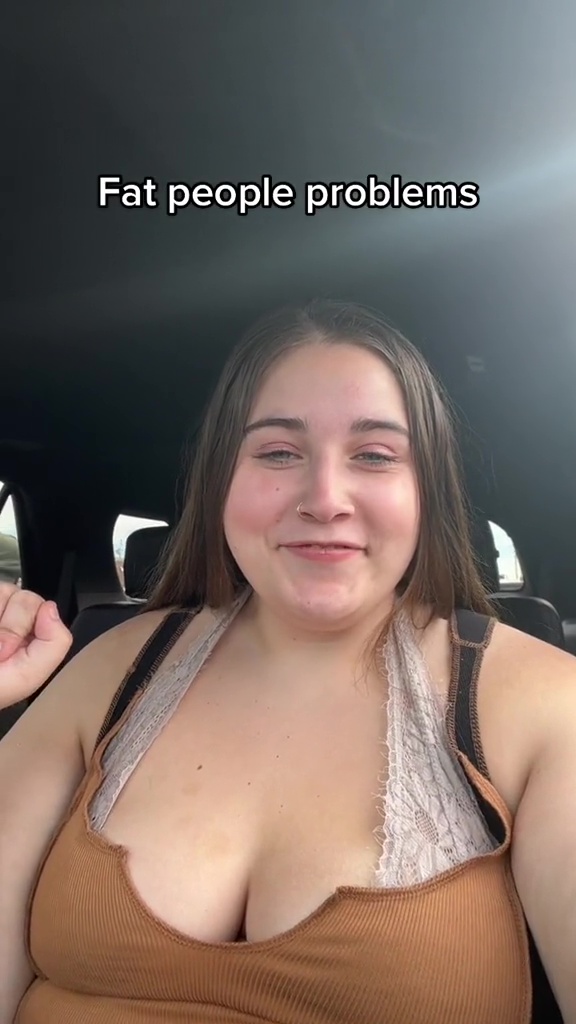 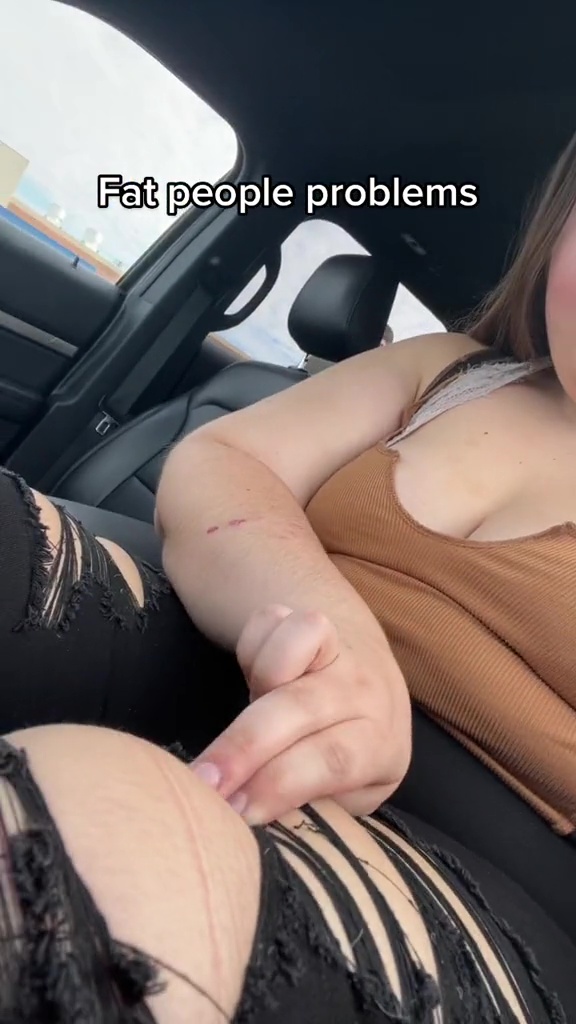 But one TikToker has revealed the issue most plus-size women have when it comes to wearing ripped jeans.

And it seems she wasn't the only one who could relate as people agreed they had the same problem.

The woman who goes by Chunky Mak on TikTok has amassed over 120,000 followers and over eight million likes on the video sharing app.

In the short video, Mak revealed she always ends up with 'leg tattoos' from wearing ripped jeans. 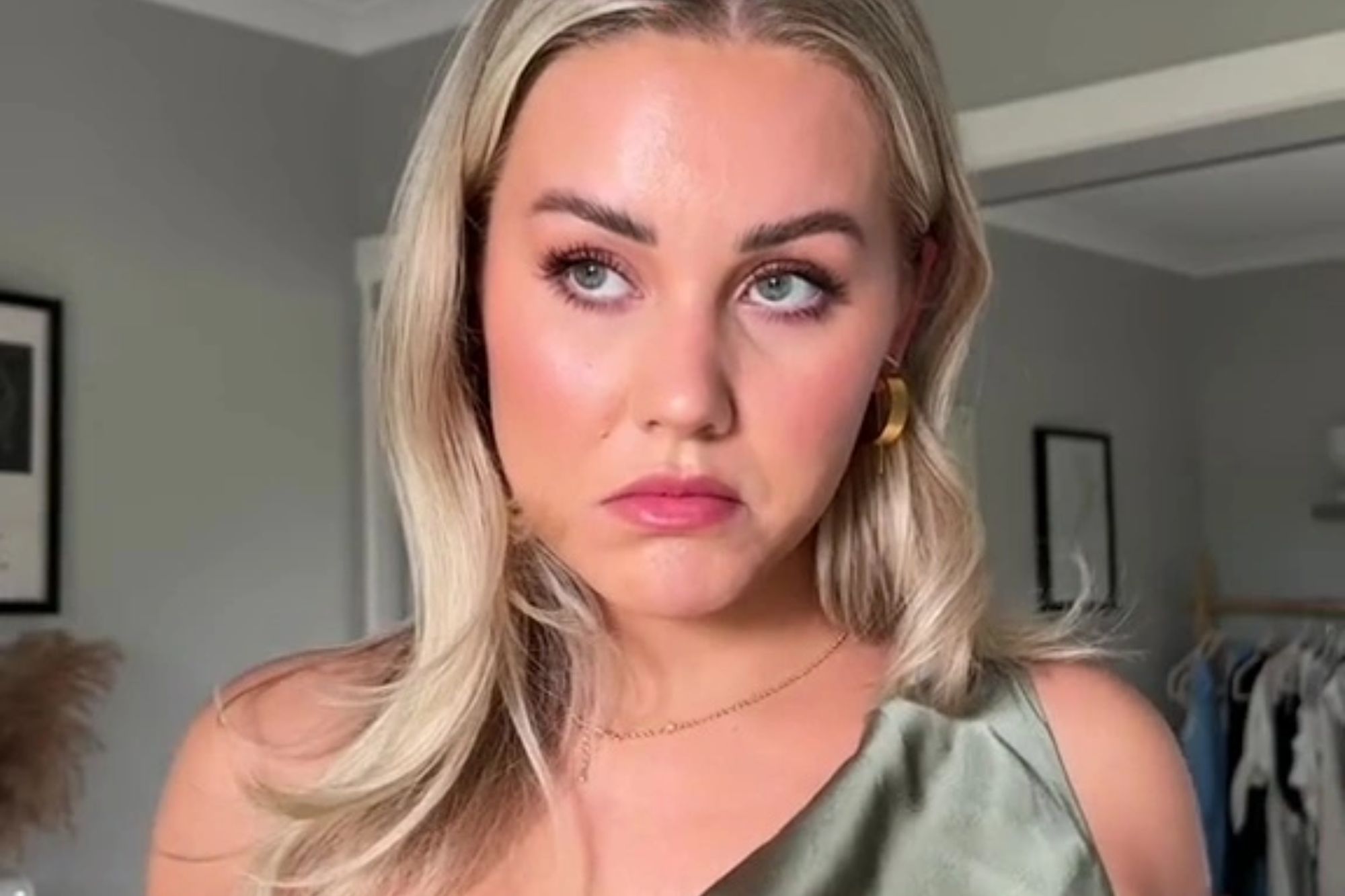 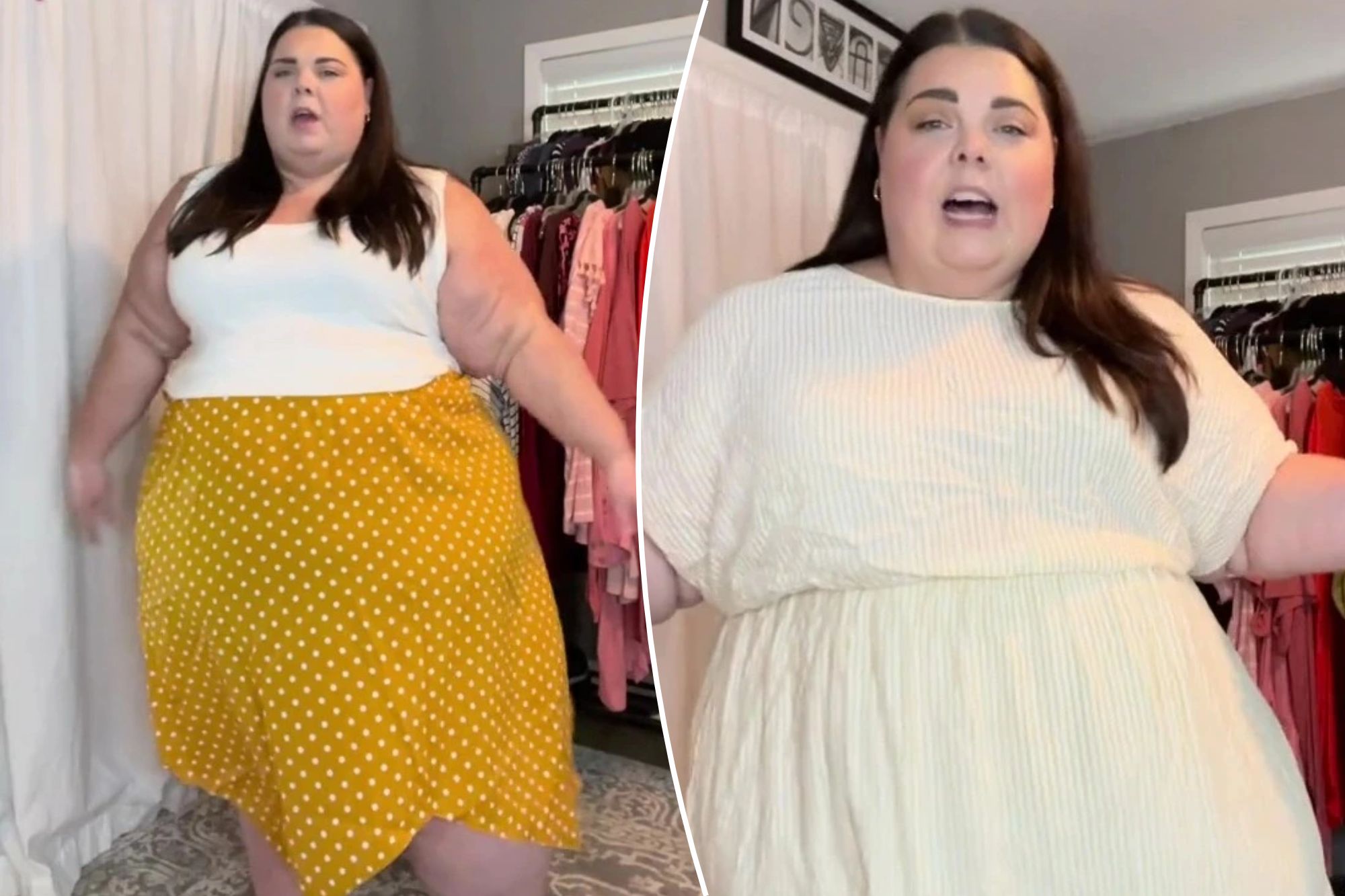 She revealed: "This is a fat person problem."

Mak then shows off her black ripped jeans as she's sitting in the car.

Mak added: "These little lines, like here, yeah, they cut in and I'm tattooed."

The ripped part of the jeans often ends up cutting into Mak's skin leaving imprints over her legs.

'CRIED MY EYES OUT'

And they only got worse as she got out of the car and started walking around shopping.

"Way worse now after shopping ughh," she captioned the post.

And it seemed many people could relate to the struggle as people shared their own experiences in the comments section of the post.

Many people claimed it wasn't just a 'fat girl problem' and that it happened to anyone who wore ripped jeans.

One person wrote: "When I wear these kinda jeans, my thighs just bust their way out and they become unwearable."

A second commented: "finally someone who understands me at school once I put on a pair of pants like that and it tore it was so embarrassing."

"I feel like a ham with stings around it lmao," penned a third.

Meanwhile, a fourth added: "I’m skinny and it happens to me too."

Another person claimed: "No when they are too tight and you literally look like a busted can of biscuits I wanna scream."

I walked around with £1.8m in my pocket before lottery win – my strategy was key

"Bro it literally started hurting so bad one time I just tore them," another wrote.

Mak often shares content on body positivity and has amassed a large following after promoting self-confidence.