A 21-YEAR-old waitress has revealed how she is engaged to a 43-year-old man who has a daughter aged just one year younger than her.

US-based Iyah has racked up half a million followers thanks to their unusual age gap love. 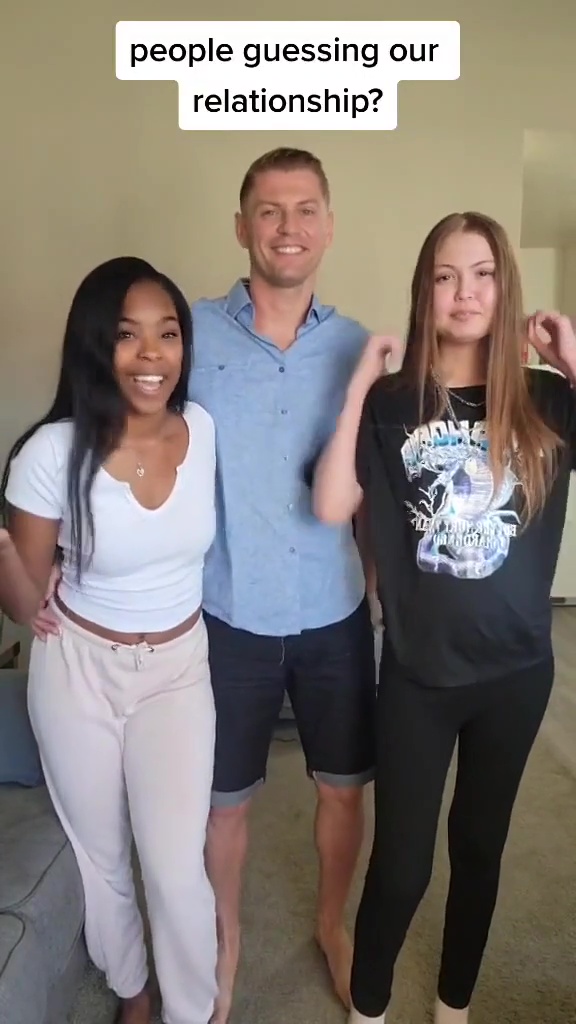 Speaking on their YouTube channel, Rafal, who has a 20-year-old daughter called Celine, admitted he thought Iyah was older when they first met in a bar in 2019.

He said: “I thought she was older because she was out in a bar but she wasn’t.”

“I was working as a waitress and I keep seeing this guy staring at me.” 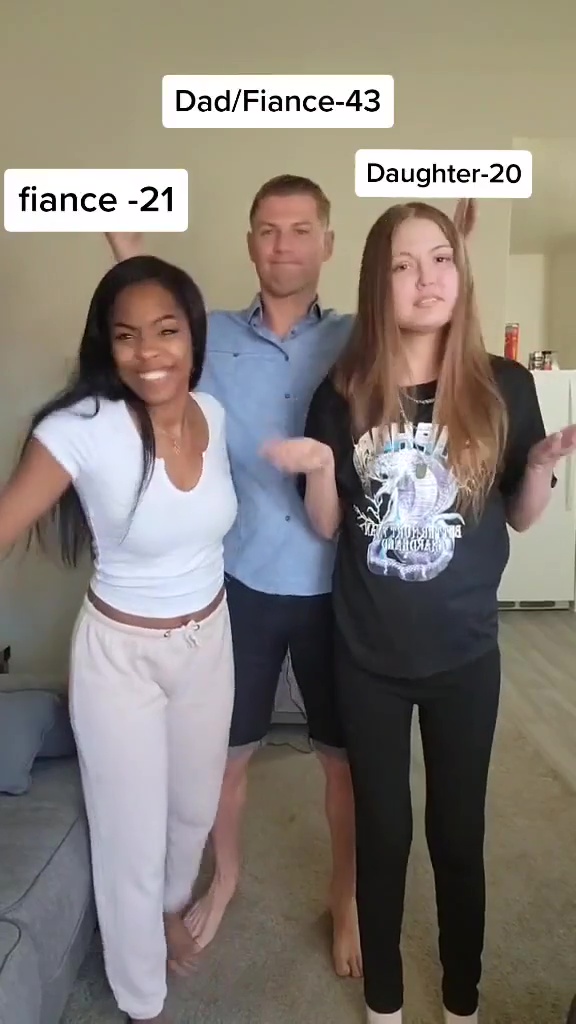 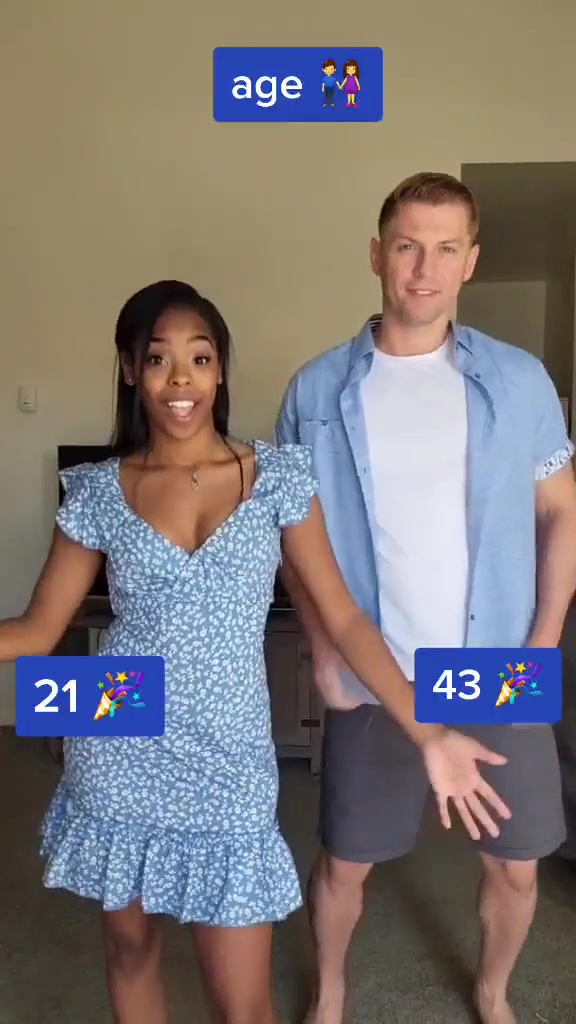 Rafal cut in: “She was the only cute girl in the whole place. So I figured if I stare at her long enough I’ll get her attention and she’ll come over to me.”

Iyah continued: “Finally I came over there and we started talking and he clearly did not want anything but me.

“We started talking and the conversation flew and he seemed nice. We talked all night and he asked for my number.”

The couple spoke on the phone, and Iyah went round to Rafal’s house the very next day and said she “hasn’t left since”. 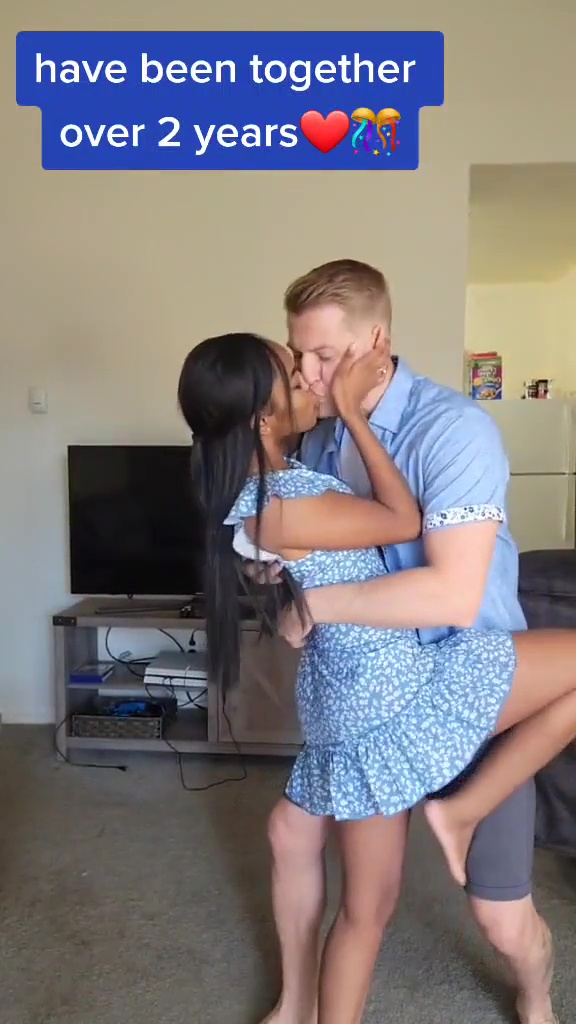 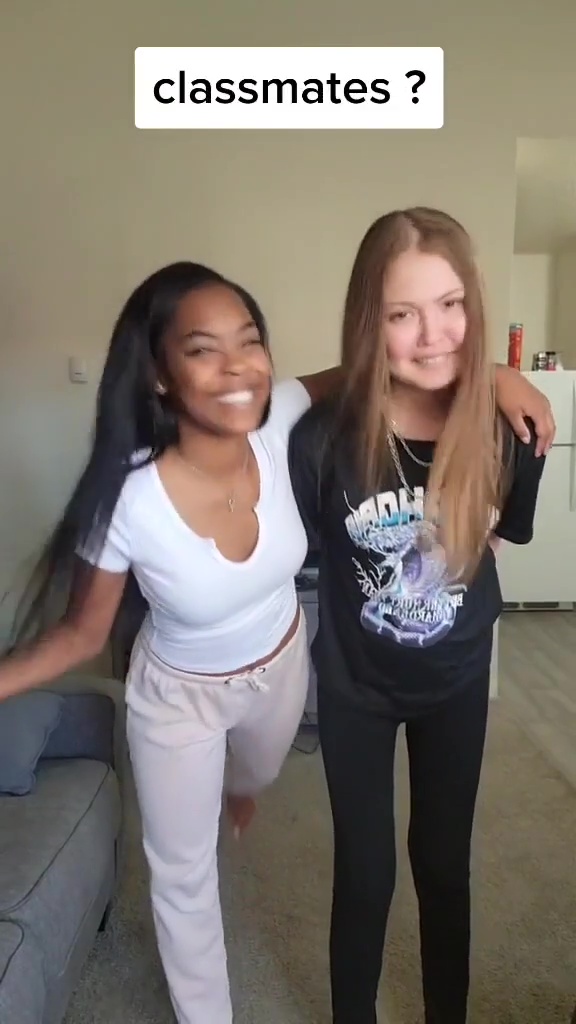 They now make numerous TikTok videos about their relationship, and have racked up half a million followers.

Iyah continued: “He was the full package, I don’t really have a type.

“We talked for like four hours, the conversation was so smooth. We had a lot more in common than we probably thought with the age.”

Rafal popped the question in December 2019, and the couple hope to marry soon, with the blessing of Rafal’s daughter Celine, who stays with her dad during holidays.

Celine spoke of the first time she met Iyah and said: “I was pretty shy, I was pretty nervous. You were prettier than I expected.” 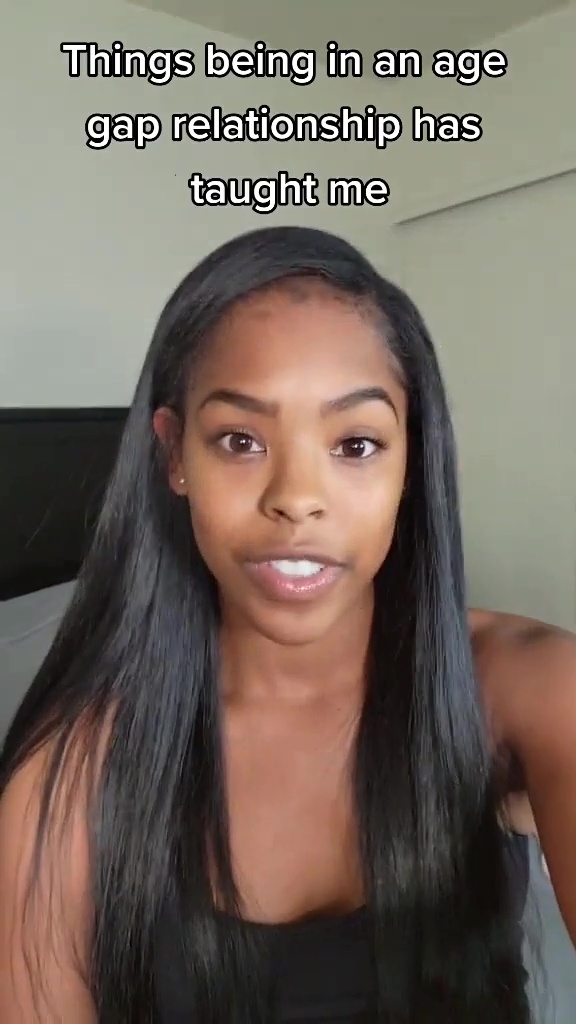 The first meeting went well, with Celine texting her dad to say she approved.

The daughter added: “I didn’t really see a problem with it as long as you are happy. The age gap doesn’t bother me and it shouldn’t bother anyone else.

“We have different roles. I’ll always be his little girl and she’s his fiance.”

Rafal said people often ask if it is weird for him to be dating someone the same age as his daughter, and added: “It’s a different role. They just happen to be around the same age.

“People talking about us being together and them being the same age. It’s not like I had her with me growing up and having friends her age hanging around me.

“I wasn’t looking for a woman that young, it just happened that way.”

Iyah added: “He wasn’t going around looking for younger women. We met, I was legal, we didn’t even know each other’s age. Boom, we fell in love and now I’m engaged.” 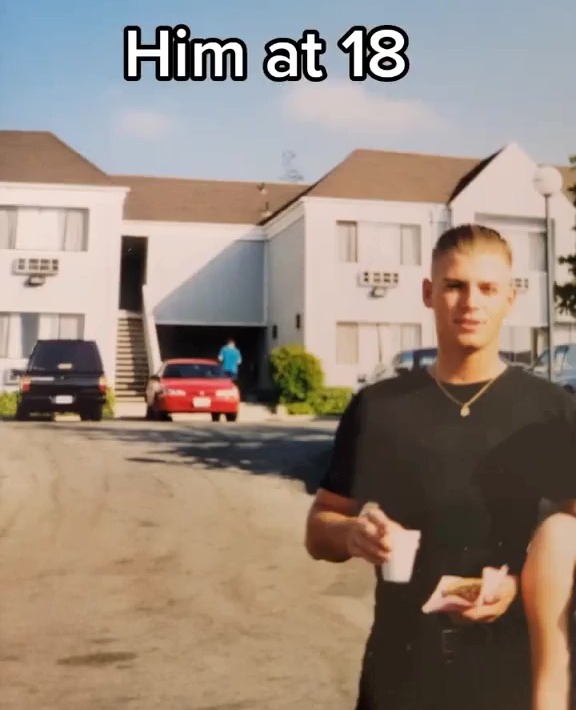 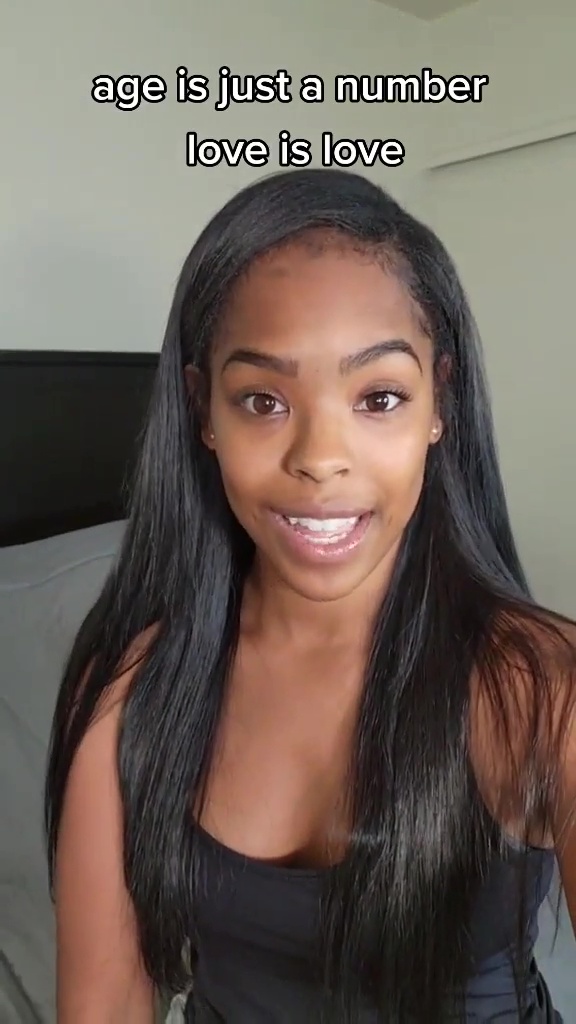 Iyah and Rafal say their sex life is “better than ever” and they hope to one day have kids.

Speaking of his favourite thing about Iyah, Rafal gushed: “Not much surprises me in life anymore, but she surprises me.

“She has a heart and she makes me laugh genuinely, I don’t have to pretend.”

In other relationship news, we told you about the groom who checked his phone as his bride was walking down the aisle.

We also revealed the best steps for surviving an affair.

And a dating expert's red flags for spotting a stalker.