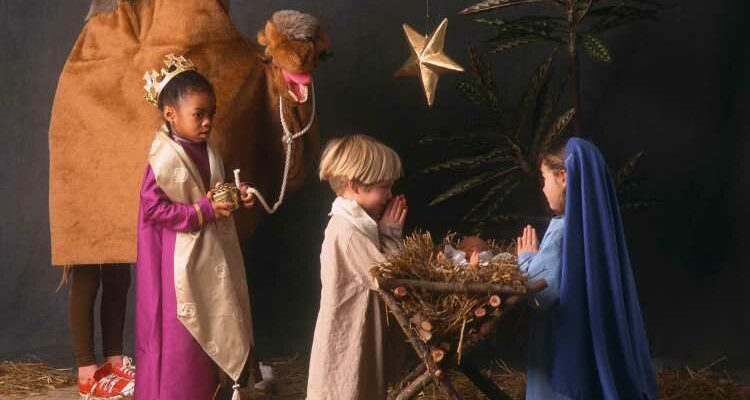 FUMING parents have been banned from watching their children’s nativity plays in person and told instead to view the performances on YouTube.

Killjoy council bosses in Falkirk, Scotland, banned school events and trips in the run up to Christmas in an effort to limit the spread of coronavirus, the Daily Record reports. 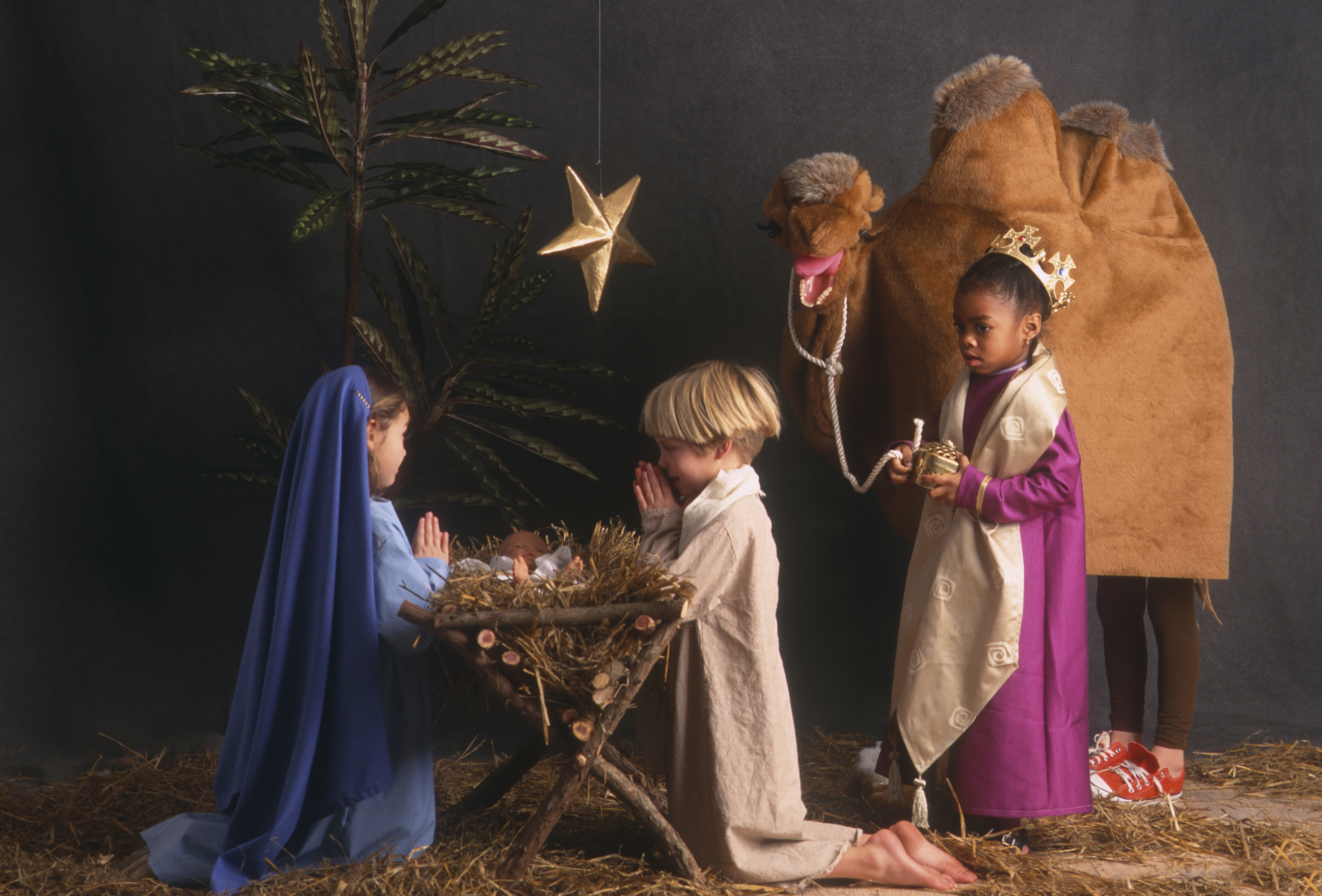 One devastated mum has launched a petition against the decision to bar parents from the play at Kinnaird Primary School, near Falkirk, on December 2.

Debbie Sneddon, said parents will miss "precious memories" if they are not allowed to attend.

Her son Cameron, five, is set to play a shepherd in the nativity play, which she will have to watch on Youtube.

Debbie said: "I work in a dental practice, I'm double jabbed and I know all the protocols to follow.

"Everyone I've spoke to said that they would be happy to wear a mask and the hall at Kinnaird is large enough to accommodate everyone safely.

"I was at the Scotland v South Africa rugby match in Murrayfield recently with 67,000 other people but I can't go to a school event?

"It's also a huge disappointment for all the children who have worked so hard.”

She added that the nativity isn’t the only things parents will have missed out on this year.

She said: "We didn't get to take our children into the classroom on their first day at school.

"Instead we had to leave them at the gate.

"I was lucky that Cameron was happy to go in but there were other children who were crying and their parents couldn't go in with them.

"We are missing so many precious memories."

A message from the school was sent out on Thursday saying: "The show must go on.

"Our P1 pupils and teachers are still hard at work perfecting their performances which will now be shared with you via YouTube video."

A spokesperson for Falkirk Council added: "Keeping our schools open is our top priority, and we must do all we can to try and limit the spread of Covid-19 in our school to help our communities remain as safe as possible over the festive period.

"Unfortunately, this means we have had to cancel in-person school events and trips in the run up to the Christmas holidays.

"This decision was not taken lightly, but having reviewed the current national guidance, and following discussions with Trade Unions, health and safety colleagues and senior officials across the council, it was felt the best and safest decision to take at this time."

With Christmas just around the corner, learn how to get your Christmas tree to fit in your favourite basket instead of an ugly tree stand.

For more parenting hacks, read why it’s bad to be too strict if you have daughters, setting firm boundaries could ruin their life.