FOR any teacher, finding a child's name that you like can really be a struggle.

After all, it's all too easy to associate certain monikers with students that you've taught in the past. 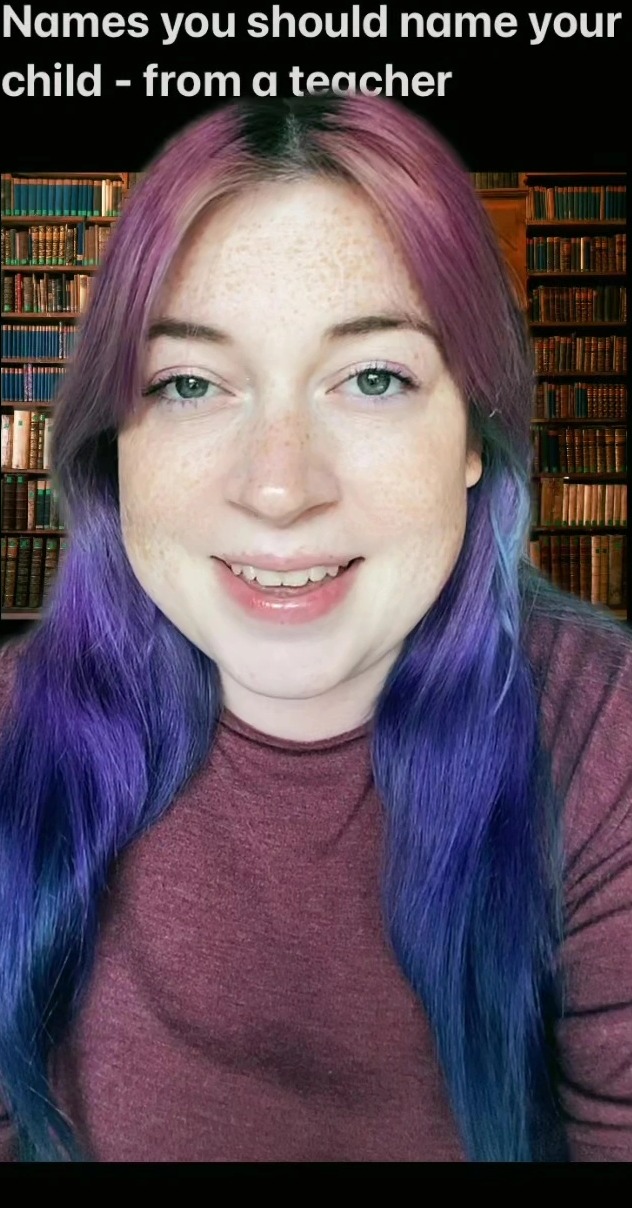 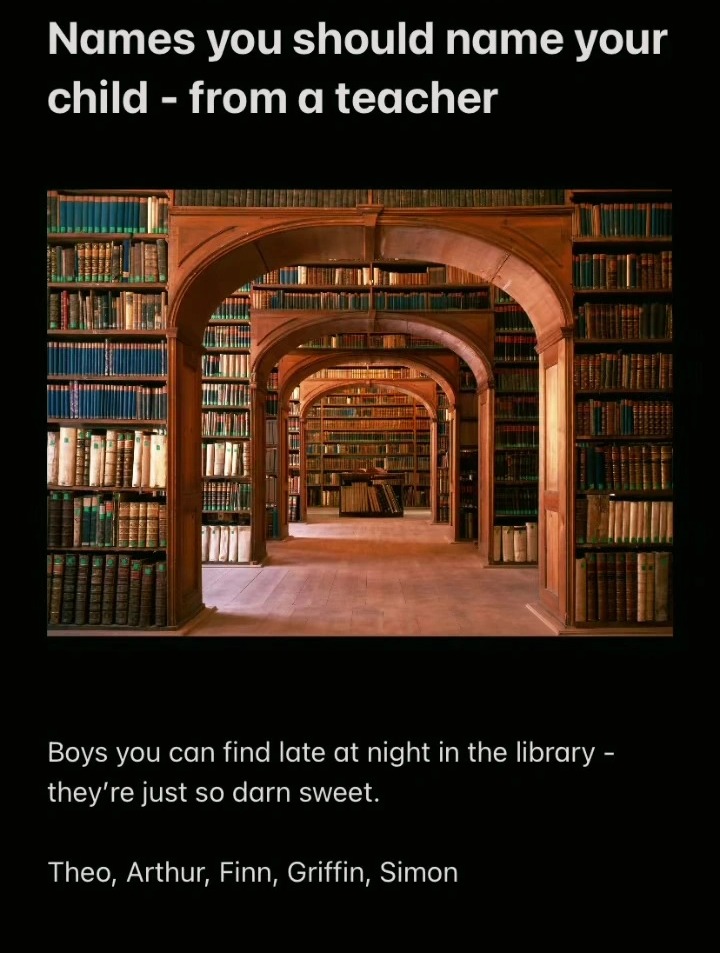 But one ex teacher named Jaclyn, who posts under the acronym @teacherinreallife, has taken to TikTok to reveal the names that you should name your child.

In the clip, she can be seen grouping various monikers into three lists.

She begins: "List number one is boys you can find late at night in the library – they're just so darn sweet."

Amongst the monikers that fall into this category include: Theo, Arthur, Finn, Griffin and Simon. 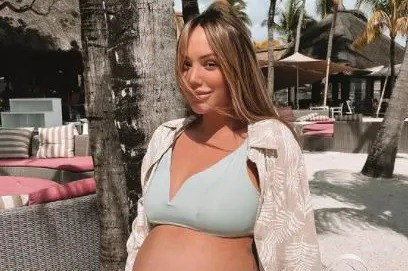 Jaclyn then goes onto say that list number two is comprised of "girls you can find on the field, playing a sport like lacrosse or soccer."

She adds: "These are also more gender neutral names, sometimes."

These monikers include: Sydney, Riley, Alex, Quinn and Morgan.

The former teacher then concludes with list number three, which are "names that come from your culture – they're beautiful and unique."

MEG, MYSELF AND I 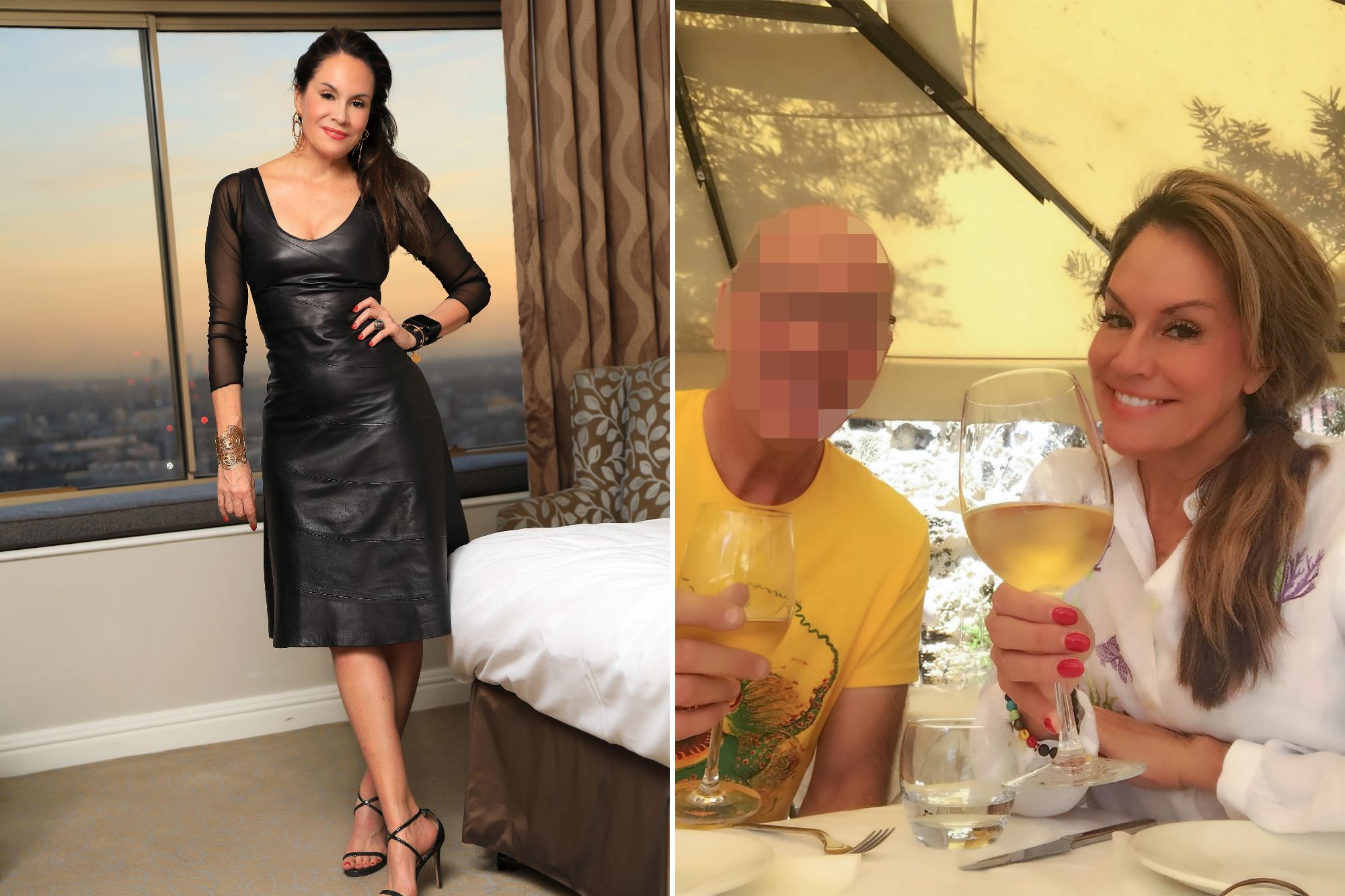 "Their names represent their family, their culture and their heritage," Jaclyn continues. "And that's beautiful, can't go wrong with that!"

The post has since racked up a whopping 40,000 views and been flooded with comments from social media users – with many keen to offer their own opinions on the name suggestions.

"My grandma always said that names are powerful that can actually define their personality," wrote one.

A second commented: "27 weeks and about to name our lil guy Theo and this made me finally content with our name choice."

A third penned: "I have a Sydney (true about the soccer field) and also a boy Quinn."

Meanwhile, a fourth quipped: "Not me, a current teacher, cackling at your last do not use list while fist pumping the air that I chose a good name for my son (Finn)."