A SINGLE mum has shared the reality of living in a van with her toddler – and what it's really like waking up in supermarket car parks.

Jayla Hardimon, who posts under the acronym @thistravelmom, took to TikTok and posted a video which she captioned: "Morning routine living in a van in a Walmart parking lot with a toddler!" 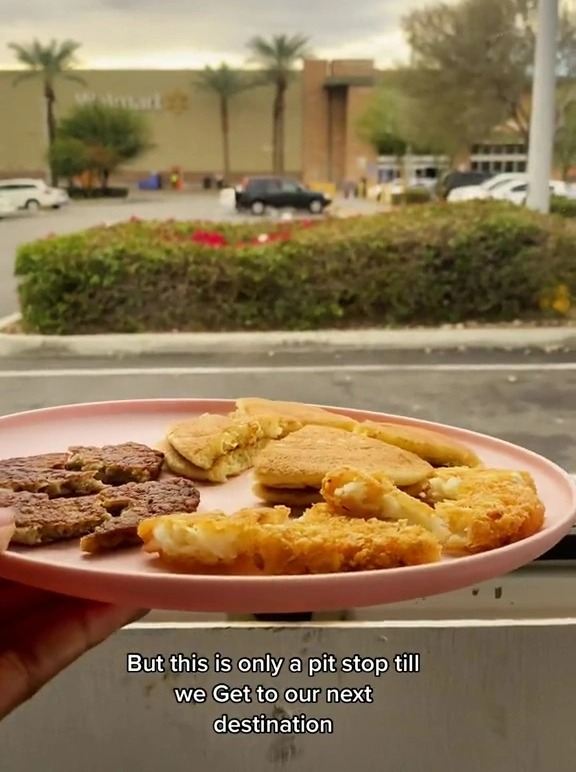 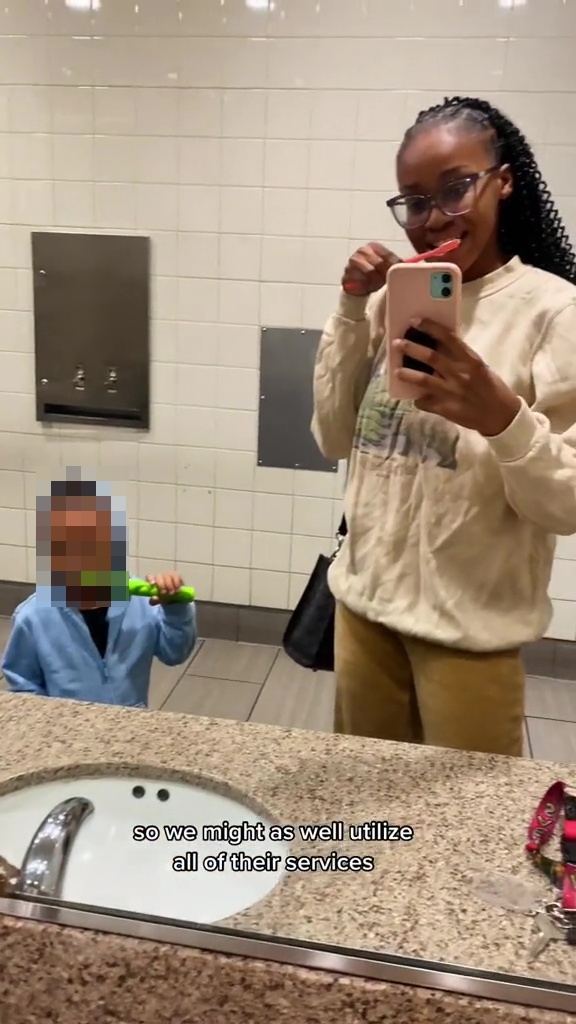 In the clip, she begins: "So of course as soon as I wake up I make sure to give my toddler lots of cuddles and kisses.

"Then I throw on some clothes because it's a little chilly and I want to make sure we're as warm as possible."

Filming her view out of the van window, she continues: "This is our beautiful view of Walmart.

"We don't usually park in parking lots but sometimes that's the case. 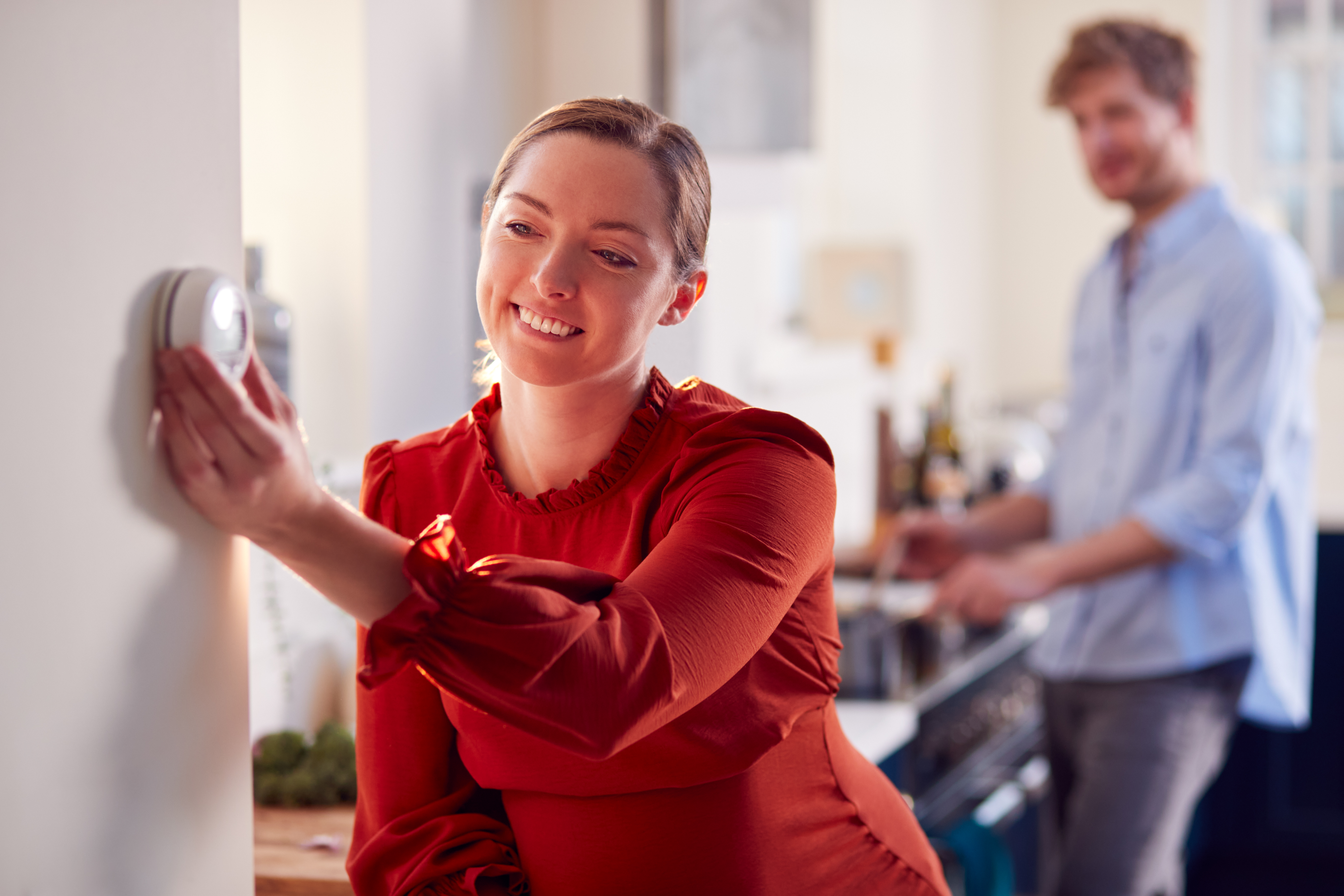 "I then make up the bed so I haven't got to do it later on."

Jayla then goes on to explain how they both get out of the van and walk into Walmart to use the toilet and brush their teeth.

"I do have a toilet in my van but we're already sleeping in a Walmart parking lot so we might as well utilise all of their services," she says.

The single mum goes on to say that since she didn't need anything in Walmart, they were both able to just run back to the van.

"Then I immediately got started with cooking some breakfast," she explains.

"I set up my kitchen which is the basic two burner stove.

"While I'm doing this my toddler is usually watching his morning show on his iPad.

"But this is only a pit stop until we get to our next destination."

The video has since gone viral, racking up over 900,000 views and hundreds of comments from social media users.

"You’re doing a amazing job if nobody told you. Team the best mum ever," enthused one.

A second praised: "I love this…I want this for myself."

A third penned: "He’s going to have such amazing memories of travelling with mum."

Meanwhile, a fourth wrote: "This is so cool! You’re providing such a unique and fun childhood for your son."

And one more added: "I love your van life."