INSULTED after hearing a group of guys describing how single mothers are 'clingy' and 'desperate' to date, one mum decided to stick up for lone parents.

Knowing her worth, she let the lads know how meaningless dating them would be compared to what single mums go through – and the conversation went 360. 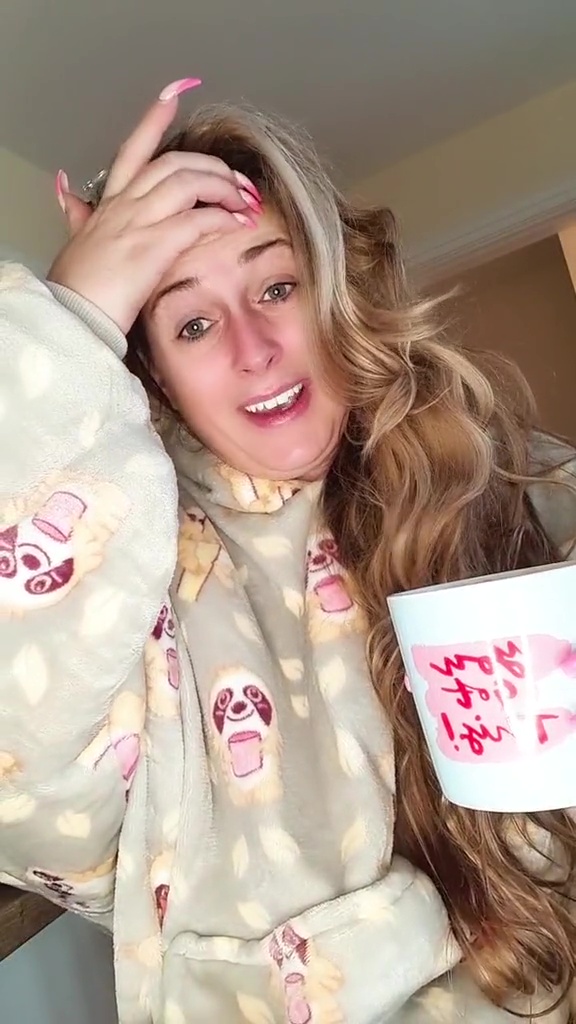 Taking to her TikTok account, the mum explained how she set the record straight on what it is like to date a single mum.

"So I went out for a couple of drinks and there were these guys sat on the table next to us and they were basically slagging single mothers off saying they are clingy, they're desperate, they're damaged goods," she said.

The mum-of-one added, "My friend could see the look on my face and she was like 'don't say anything."

Holding her tongue for the minute, the woman stopped by the men's table on the way back from the toilet and told them she felt the need to educate them.

"Single mothers are quite the opposite of clingy and desperate, generally I have been through some s***, I know I have," she told them.

Continuing her 'educational talk' the woman explained that her life was far too busy to be worrying about dating.

Adding: "So if you are lucky enough to be dating a single mother, you want to be grateful she's got time for your stupid f****** face at all."

The mum said that one of the men then changed his tune and offered to buy her a drink, to which she responded "I can buy my own, thanks."

The post has been viewed over 11k times and many have commented to praise the independent mum.

One person commented: "On behalf of all us single mums, thanks."

"'I can buy my own thanks' … amazing! Well said x" commented another.

A third said: "Little louder for the people in the back." 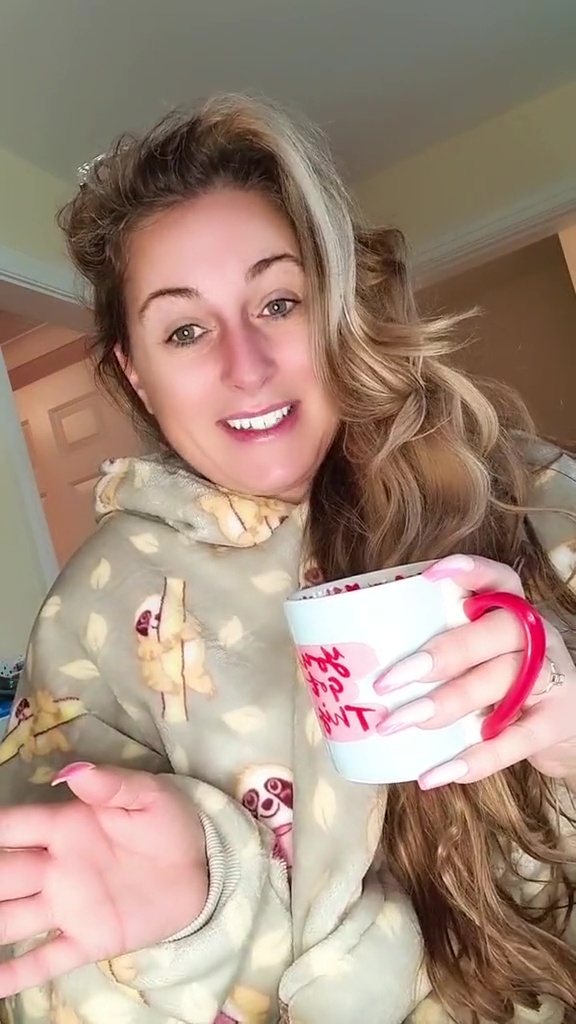 Speaking of mum trolling, see how Iskra Lawrence celebrates her curves as a new mum and doesn't listen to trolls.

Meanwhile, see how one honest mum goes viral as she shares how she thought she’d be as parent… and the VERY different reality

If you like mum’s being honest you will love this one about a woman who didn't get how tedious being a mom was before kids.