WE’RE all nervously trying to limit our electricity and gas usage to keep costs down.

But luckily one savvy mum has tested to see what’s really cheaper – boosting your heating as and when you need it or keeping it on low constantly. 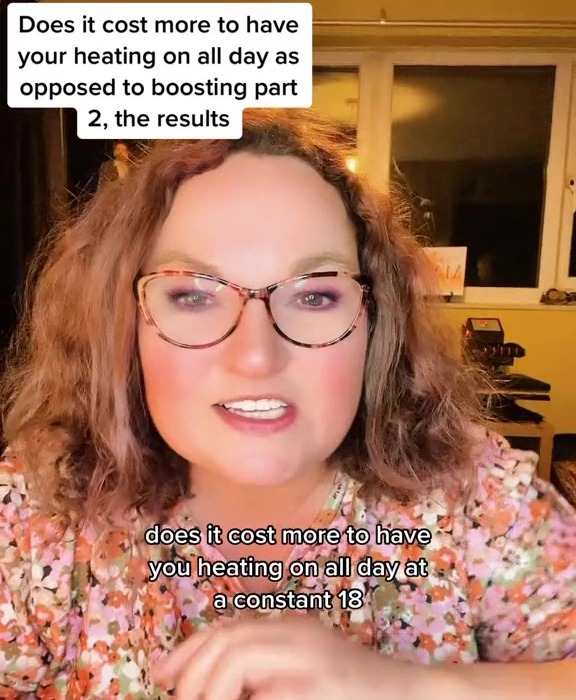 In a recent video, the bargain hunter revealed her experiment and shared the initial costs after just two days.

At that time, it was costing around £1 more a day to keep the heat on, but she was interested to see if that dropped over time.

Now she’s taken to TikTok again to share her results. 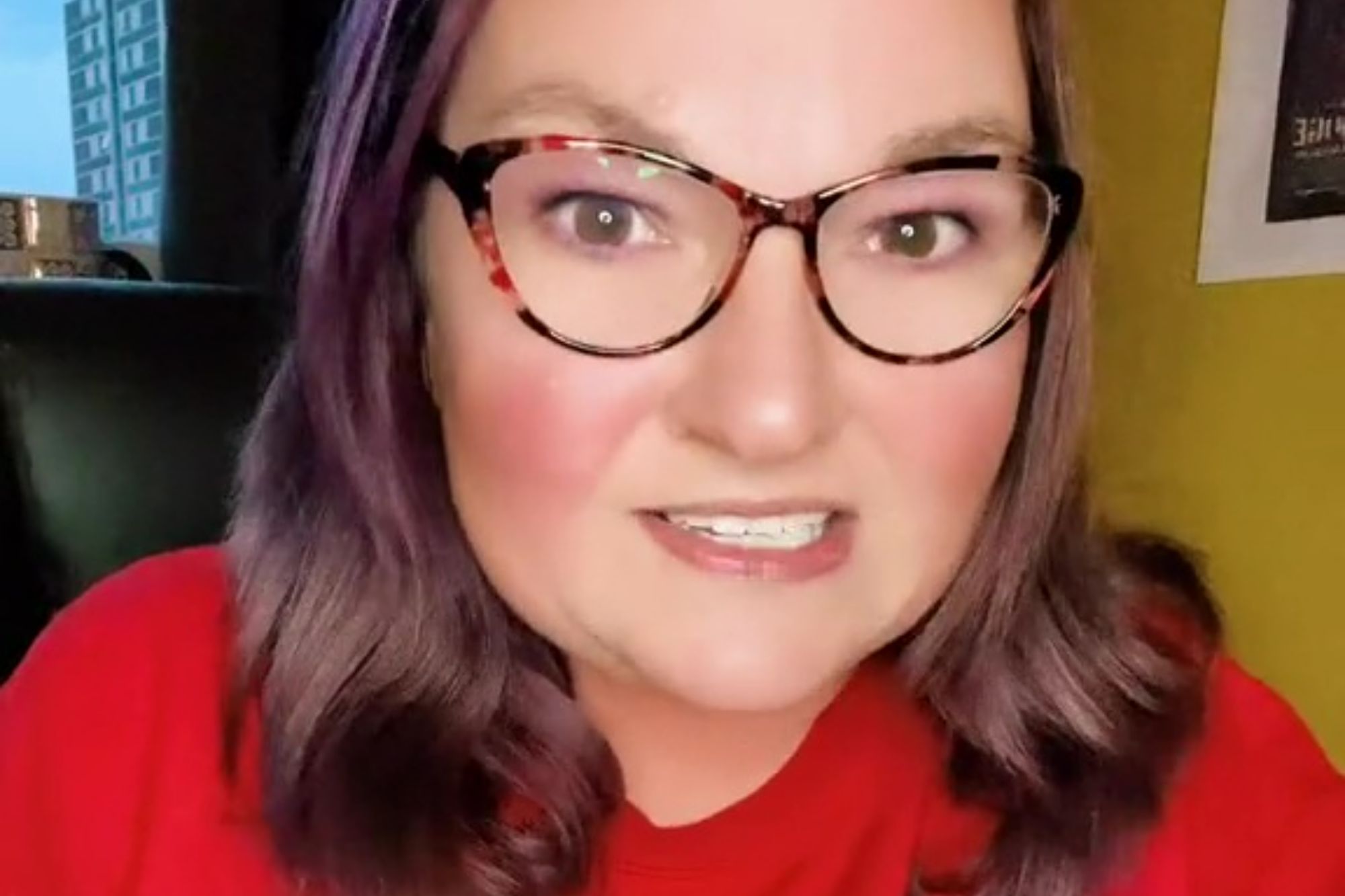 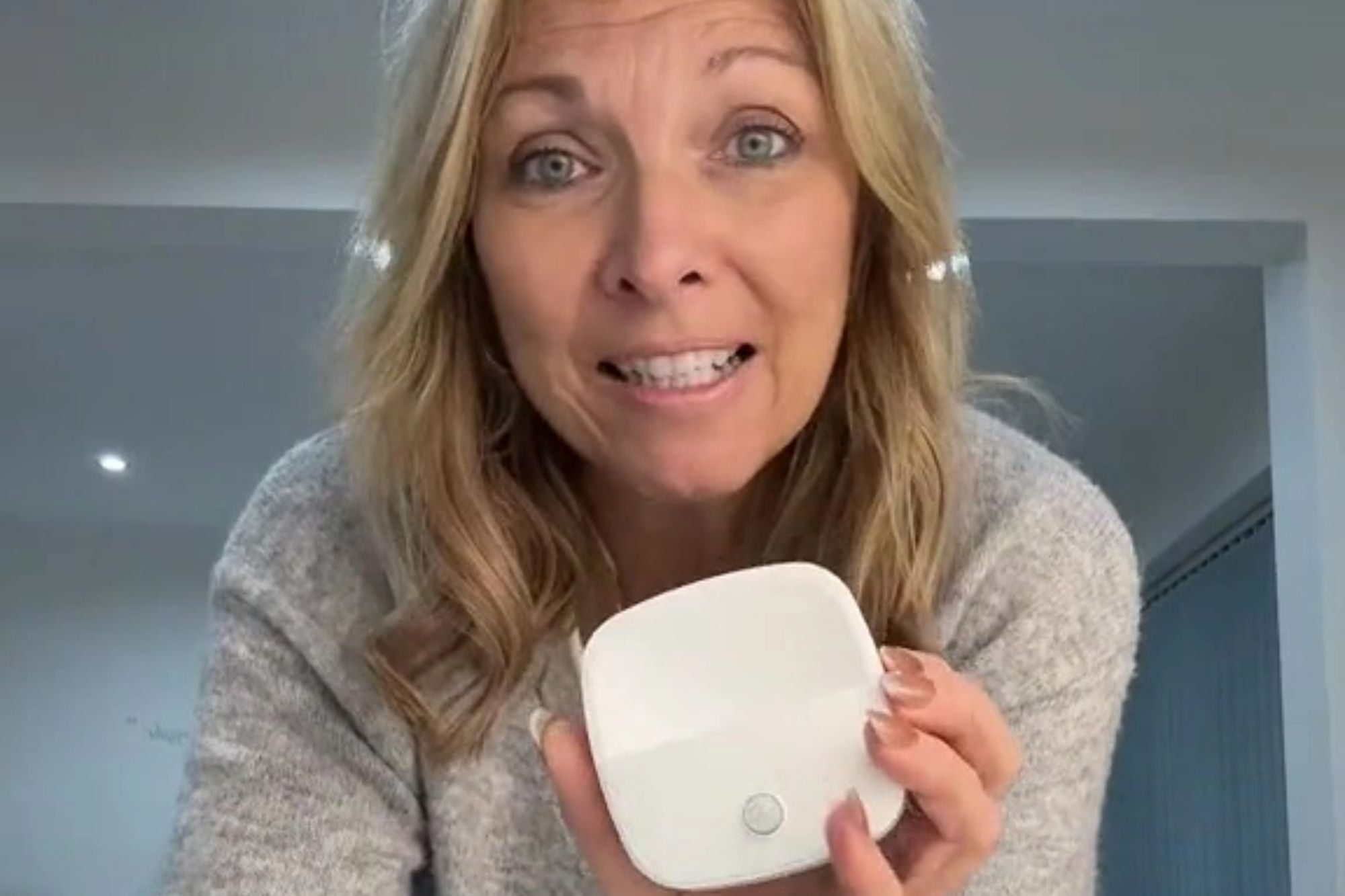 “Does it cost more to have your heating on all day at a constant 18, or is it cheaper to boost it just when you need it?

“So that was the experiment that I was doing in my previous video, and I’m now here to tell you everything that I’ve found out.

“So the first couple of days when I had put it on constant, it was costing more every day.

“But since then it’s really come down, and I now seem to be using around the same amount of gas every day.

“For content, I have a three-story, three-bedroomed house and I also run a business from the top floor of my house and we need heat presses and also an oven, so we do use more electric than the normal person.

“So over the average of the last seven days, I have used £5 a day in gas and £5 a day in electric, so I’m using around about £240 of energy a month and then I get back £65 from the government.

“This is double what I was using last year, and I have three separate chronic illnesses, so it’s not like I can afford to be cold because too much cold can cause me to shut down and have hypothermia and even at a lower level, it just causes a lot of pain.

“So if you’re only using your heating a couple of times a day for half an hour here or there, it’s going to be cheaper to leave it off, really, and just boost it.

“But if you’re using it more than about four hours a day, you might as well just have it at a constant 18 because it doesn’t kick in as much as you think.

“And remember that every time that you’re boosting it, you’re letting your temperate in your house go down at 14, chances are in two hours, it’s blasting it really hot, but it still won’t have got up to 18 on a cold day.

“It is scary, I don’t know how I’m going to cope in January when I haven’t got a lot of work coming in, but that’s the times that we’re living.

“For me though, keeping the house at a constant 18 is definitely the way forward, and works out just as cheap as having it on for two hours in the morning and two hours at night using the boost button on high.”

The content creator reminded those watching that prices may differ, depending on your home and energy plan.

Fans loved the thrifty mum’s advice, with the video gaining more than 900 likes and 77,000 views.

In the comments, Mandy’s followers shared their own findings, with one writing: “I have fibromyalgia and I did this experiment too, I found more expensive constant 7 am-8.30 pm at 17 but need the heat for my health.”

Not all agreed though, with one commenting: “I've done the same, £24 a week on constant, £4.49 a week putting it on when needed, so yeah cheaper to not have it on constant.”