NERVOUS at the thought you might accidentally poo while in the throes of giving birth? Don't be.

One midwife has taken it upon herself to reassure mums that there is no need to stress about the prospect of 'doing anything gross' while giving birth, as it's nothing they're not used to seeing. 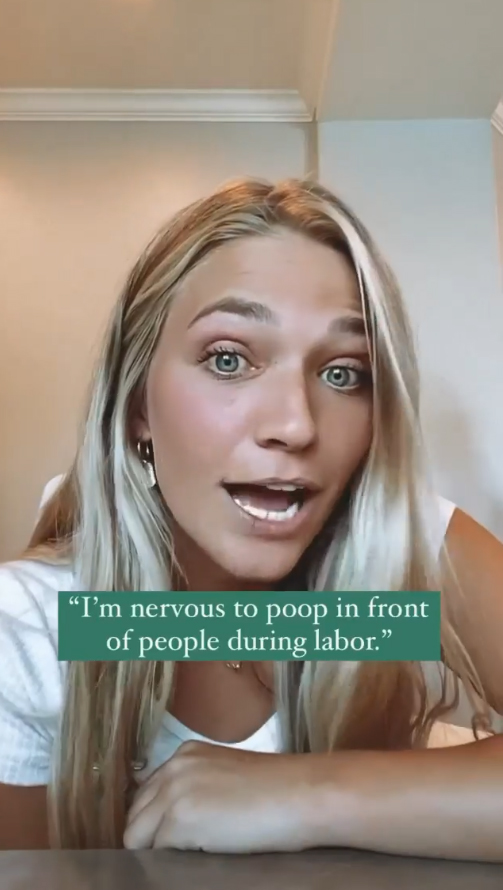 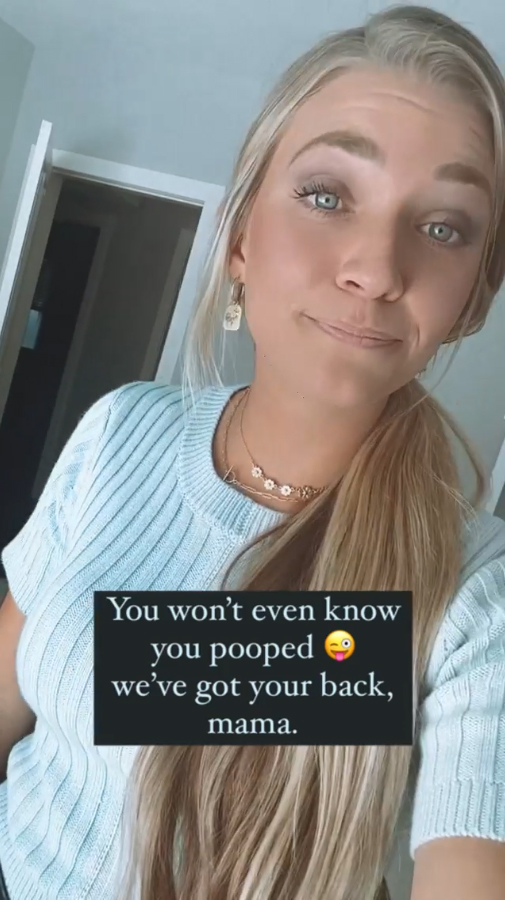 Instagram account @thegoodbirth revealed what midwives and birth workers really think about mums vomiting or pushing out a number two along with their newborn, and it turns out they really don't care.

The midwife revealed there are so many mums who are fearful of making a mess during labour, as they posted a video online that revealed: "When we discreetly wipe away poop from our labouring mamas.

"You won't even know you pooped, we've got your back mama."

Alongside their post, they shared: "So many of our mamas have brought up the fear of pooping in labor. It’s a hot topic around here because I cannot reiterate it enough- we don’t even think twice about it!"

Reassuring any concerned mums, they added: "A sly wipe & no one even notices."

In another post, the midwife responded to comments like, "I'm nervous to poop in front of people during labour."

They assured mums it is both "normal and common" to do so, as they revealed: "As birth workers, we deal with poop, vomit, amniotic fluid, blood, tears, sweat, etc OFTEN.

"We truly don’t give it a second thought. Rest assured, we don’t think anything of it. It’s NORMAL & COMMON to poop or vomit in labor.

"While it isn’t fun, it can actually be helpful in knowing baby is making their way down the birth canal!."

The videos prompted mums to share their own birthing stories, with one revealing: "I totally pooped during labor and didn’t not care in that moment. All I was focused on was getting that baby out!."

Another insisted: "I thought I would be so embarrassed but all feelings of that go out the window when pushing."

A third confessed: "I'm so nervous about this because I'd love a water birth. I know our Midwives have seen it all, but for some reason it still makes me nervous?"

Another mum commented: "I'm glad not knowing," while one woman praised the work midwives carry out, as they wrote: "HAHAHA the real heroes." 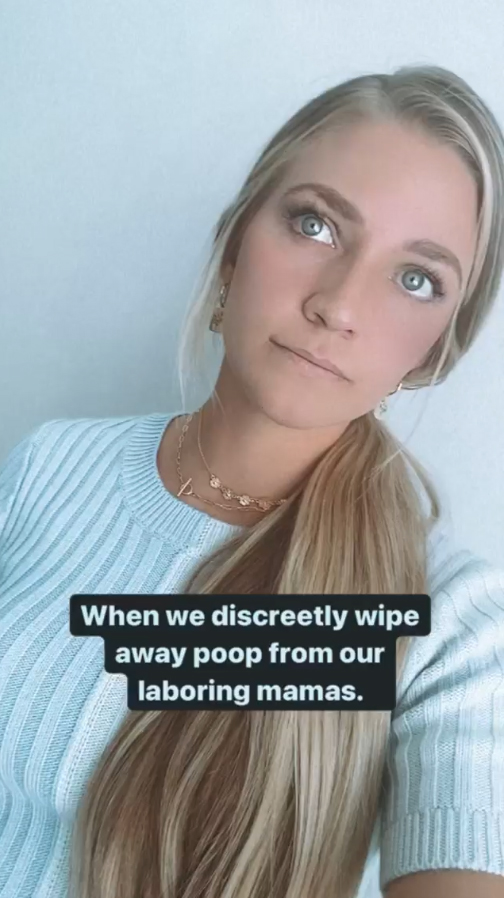 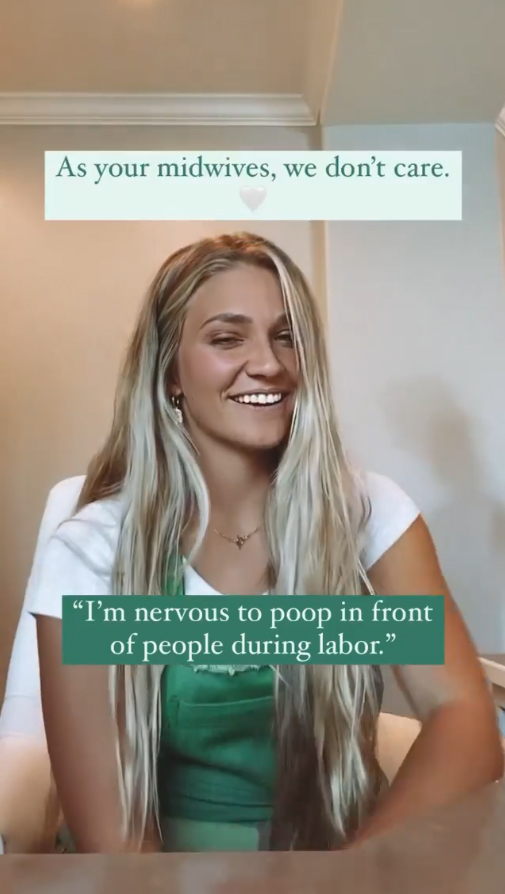 Meanwhile, one teen mum reveals 'I gave birth after my first day back at school, I didn’t know I was pregnant until I saw the head under my uniform skirt'.

Plus, a woman shares 'My bloke brought his XBox to the birth of our child – everyone thought he was so disrespectful'.

And we reveal the most popular baby names so far this year have been revealed – and, no, Olivia doesn’t make the top 10.