A DOLLAR Tree worker has revealed the important piece of equipment employees hate to use in-store – but it’s there to help customers.

The unnamed staff member revealed their pet hate in a Reddit forum that was dedicated to the low-cost discount store. 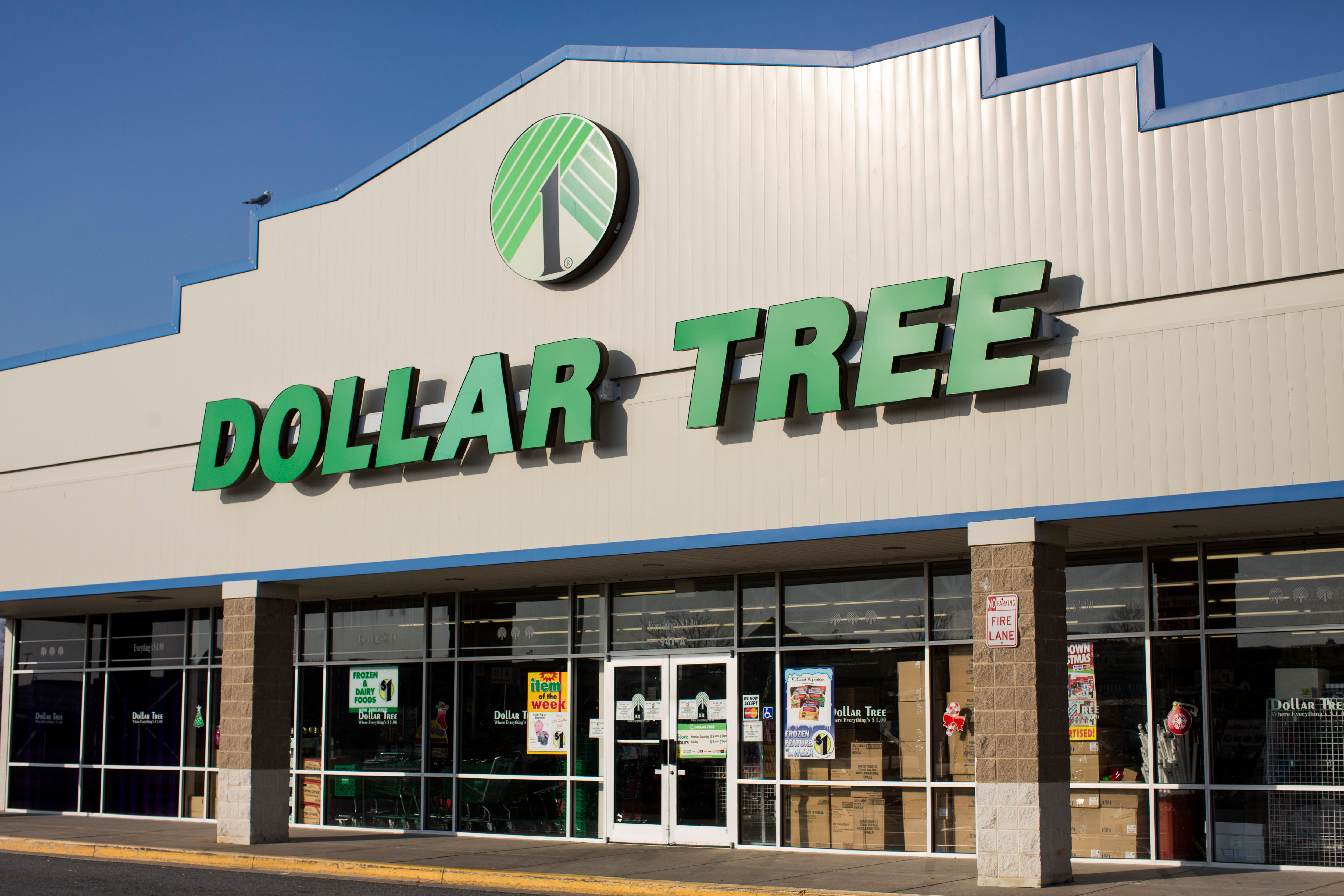 A Redditor, who claims to work at Dollar Tree, revealed that operating the intercom system was torture.

They said: “When I first started I really didn’t get much explanation on how to use the damn thing.

“Just that I needed to make 1 frozen or seasonal announcement per hour along with a mask in-store announcement.

“Unfortunately, the register I was put on had the only working intercom so it was a must. It was torture.” 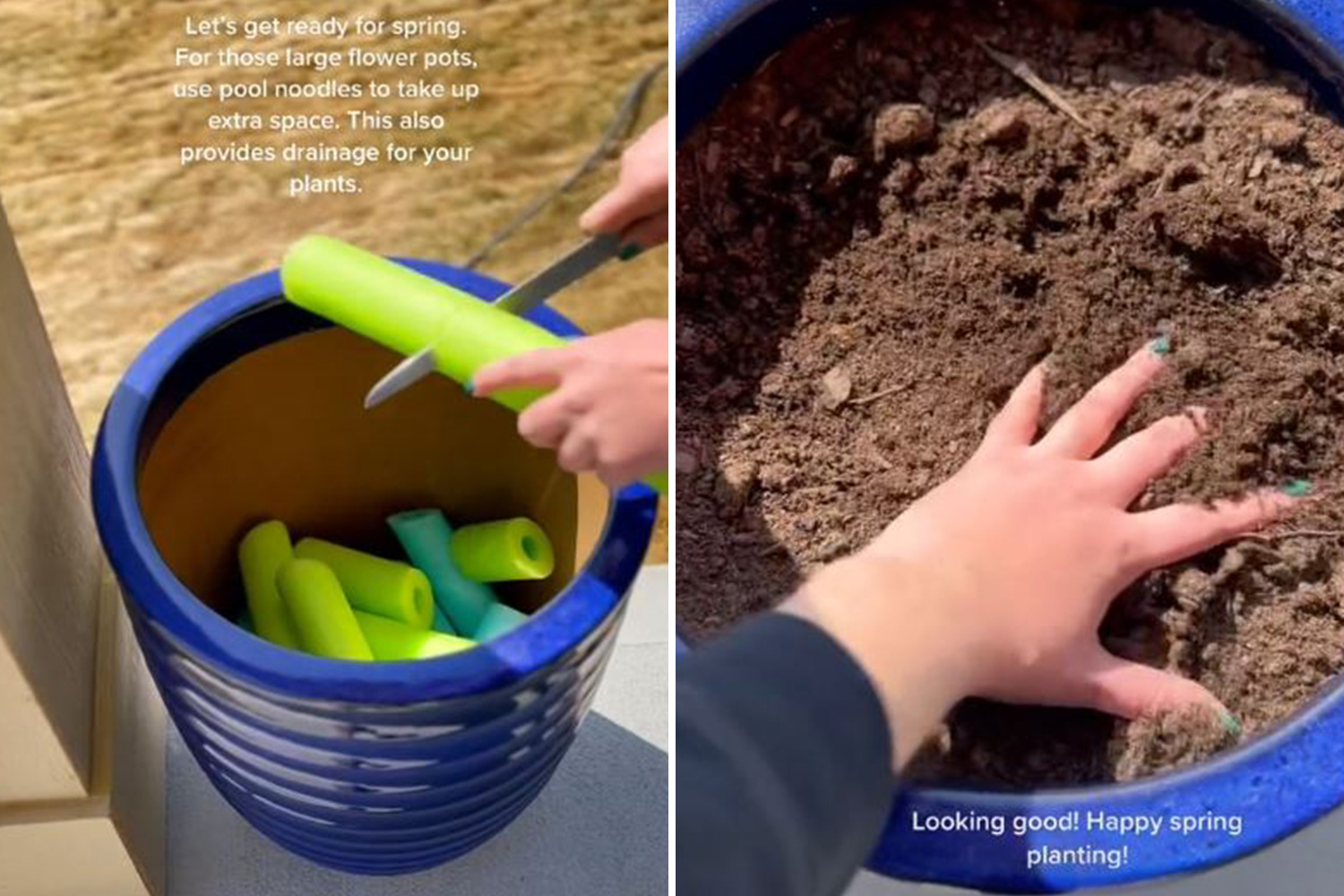 Meanwhile, others branded having to make announcements a “nuisance”.

Another worker said their manager used the intercom constantly.

They claimed: “Telling jokes, giving monologues and inspirational quotes like ‘don’t ever look down on someone unless you are helping them up, and during the holidays even briefly singing.”

Meanwhile, a store manager, known only as Brenda, claimed shoplifting at her store in the Midwest is rampant.

She told Mental Floss: "The shoplifting is ridiculously rampant. We catch someone just about every day."

The manager claimed the lack of security tags and alarms on products makes it simple for shoplifters to escape undetected.

Brenda also spilled some other secrets about Dollar Tree – such as advising customers not to buy frozen seafood or meat while shopping.

Admitting the quality of the products could be hit and miss, she explained the store’s cinnamon bites are "amazing" and said customers love the frozen fruit and veg.

But, she added: "I don’t eat any of the frozen fish or rib eyes because I don’t trust frozen seafood or meat that costs a dollar."

The store came under fire earlier this year after customers accused the retailer of reducing the size of its products after raising prices.

The firm made the decision to end its $1 price after 35 years and raise most items at stores to $1.25, causing outrage amongst Americans.

The Sun approached Dollar Tree for comment but didn’t receive a response.