A CURVY girl has opened up about the fact that she’s constantly dress-coded for wearing the exact same outfits as other people.

J, aka TikToker @allhailqueenj8888, took to the social media platform to air her frustration and explain exactly what she meant. 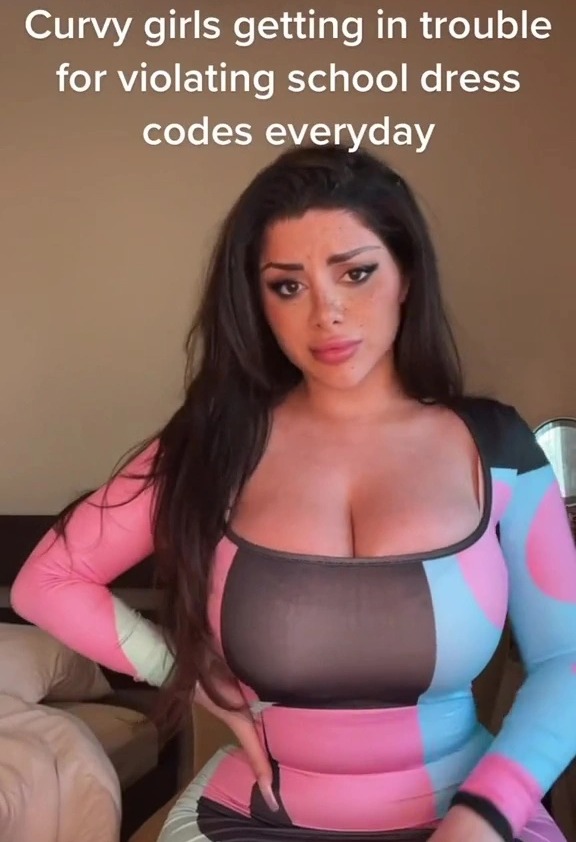 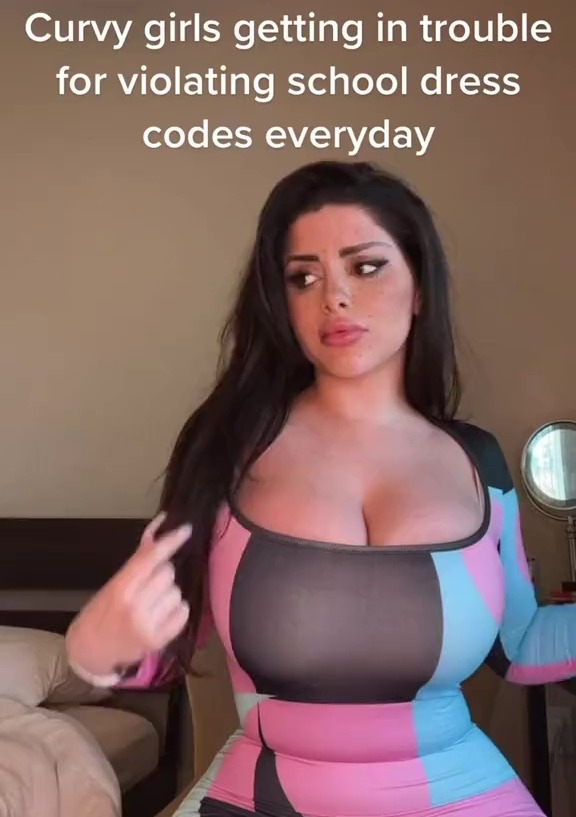 In a short video posted to her account, @allhailqueenj8888 filmed herself sitting down, wearing a fitted blue, pink and black patterned dress.

Alongside the video, @allhailqueenj8888 explained that she felt that skinnier girls got away with wearing the same outfits as her – simply because they appeared to be less revealing.

The clip began as the social media user danced in her seat.

As she did so, a song played in the background – with a very telling message.

It contained the lyrics: “It’s cool when they do it, it’s a problem when I do it…”

And showing exactly how that related to her situation, she wrote: “Curvy girls getting in trouble for violating school dress codes every day.”

The video received hundreds of likes and was also shared, as others presumably agreed with her sentiment.

And J is not alone in feeling this way.

Most read in Fashion

Another social media user called Nicole Hailey also recently shared how she feels that her curves mean she is unfairly criticized.

Nicole, who has amassed a following due to her online make-up tutorials, posted a video of her wearing a simple black outfit.

It was made up of a black short sleeve top tucked into a slightly flared, high-waisted black skirt.

Alongside the clip, she wrote: “Got dress coded at work.”

The social media user then explained to her followers that the only reason she could think that someone would deem her outfit “inappropriate” was due to her curvier figure.

She said: “Is this Inappropriate?

“I see skinnier girls wearing shorter skirts there all the time!”

The TikTok influencer then revealed that it had made her feel uncomfortable and that she thought if she wore the outfit again, she’d need to adapt it slightly.

Nicole continued: “I guess I gotta wear leggings because I am a bigger girl.

“I feel like I am in high school again.” 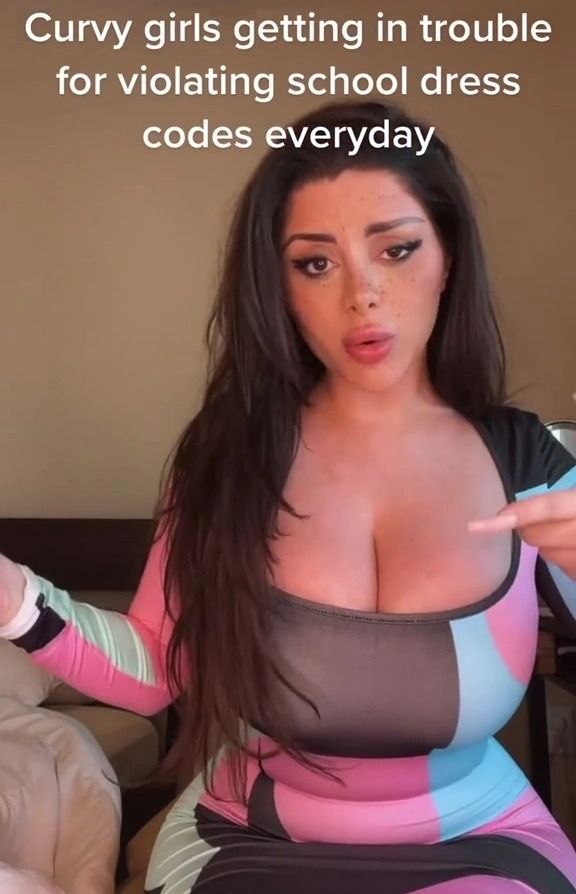