WE may see our children as perfect little angels – but we know they can be cheeky when they want to be.

And it doesn't matter what you do as a parent, all children dabble with lying every once in a while. 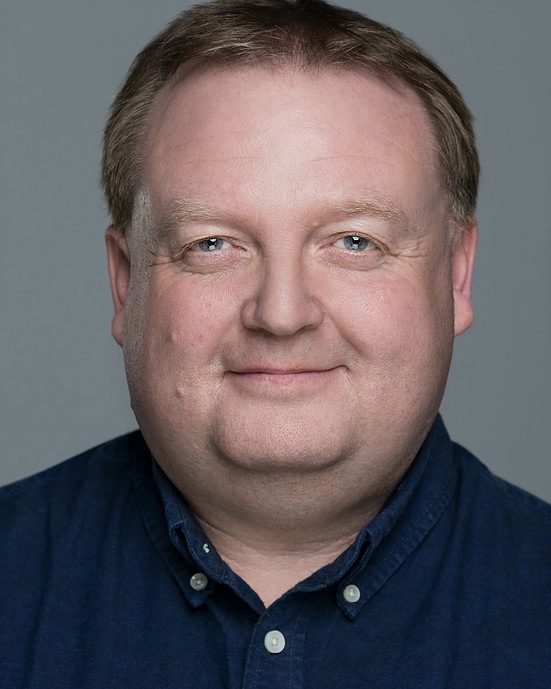 It might be hard to spot whether they're lying – but Darren Stanton, a body language expert with twenty years of experience reveals to Fabulous the simple clues to catch them in a fib.

As an expert in deception detection thanks to his early career as a police officer, Darren, from Nottingham, England, explains that lies are linked to emotion.

The bigger the lie is, the more deceptive the body language will be – and as a parent, you want to look out for this 'leakage' Darren, working with Coffee Friend, explains. 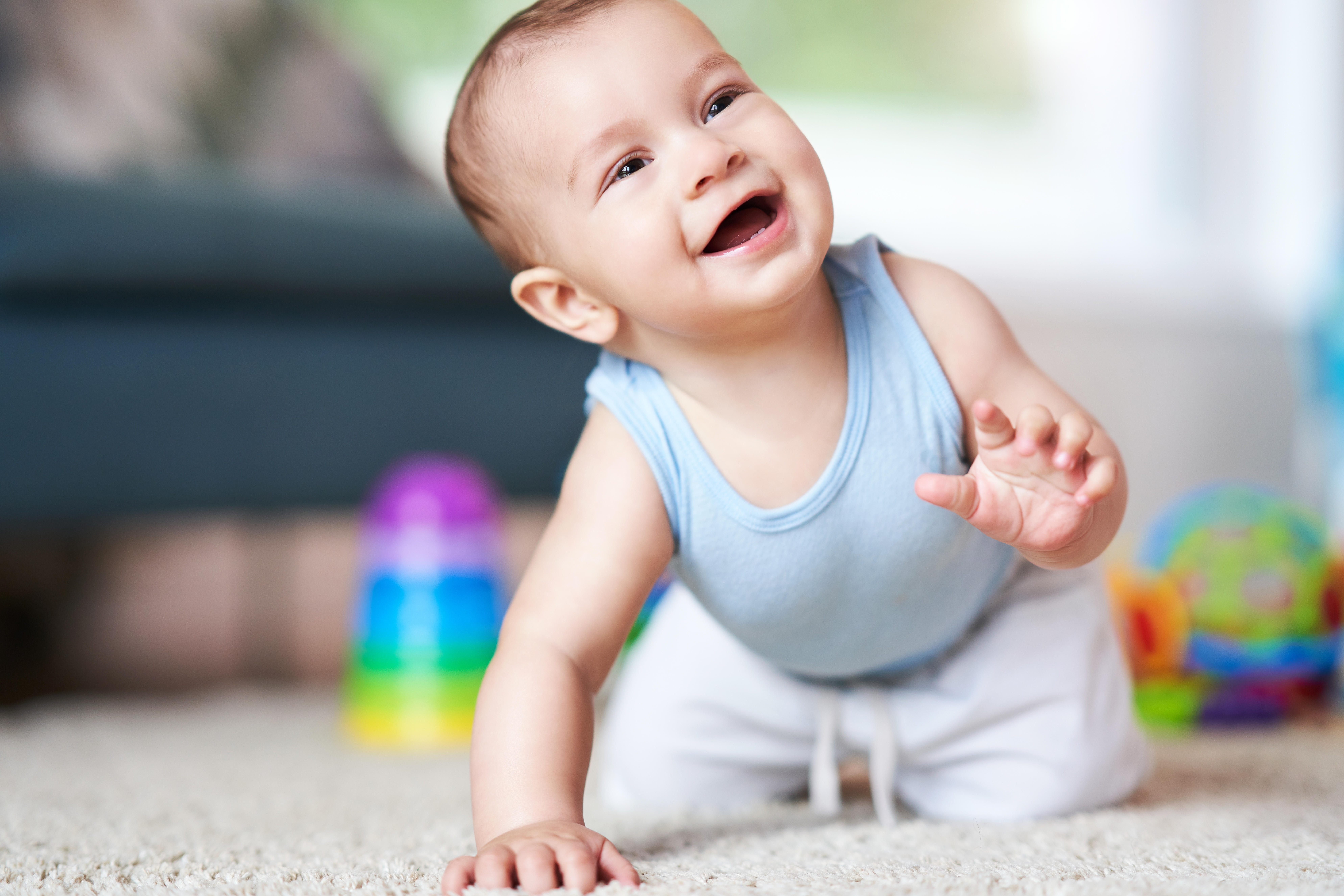 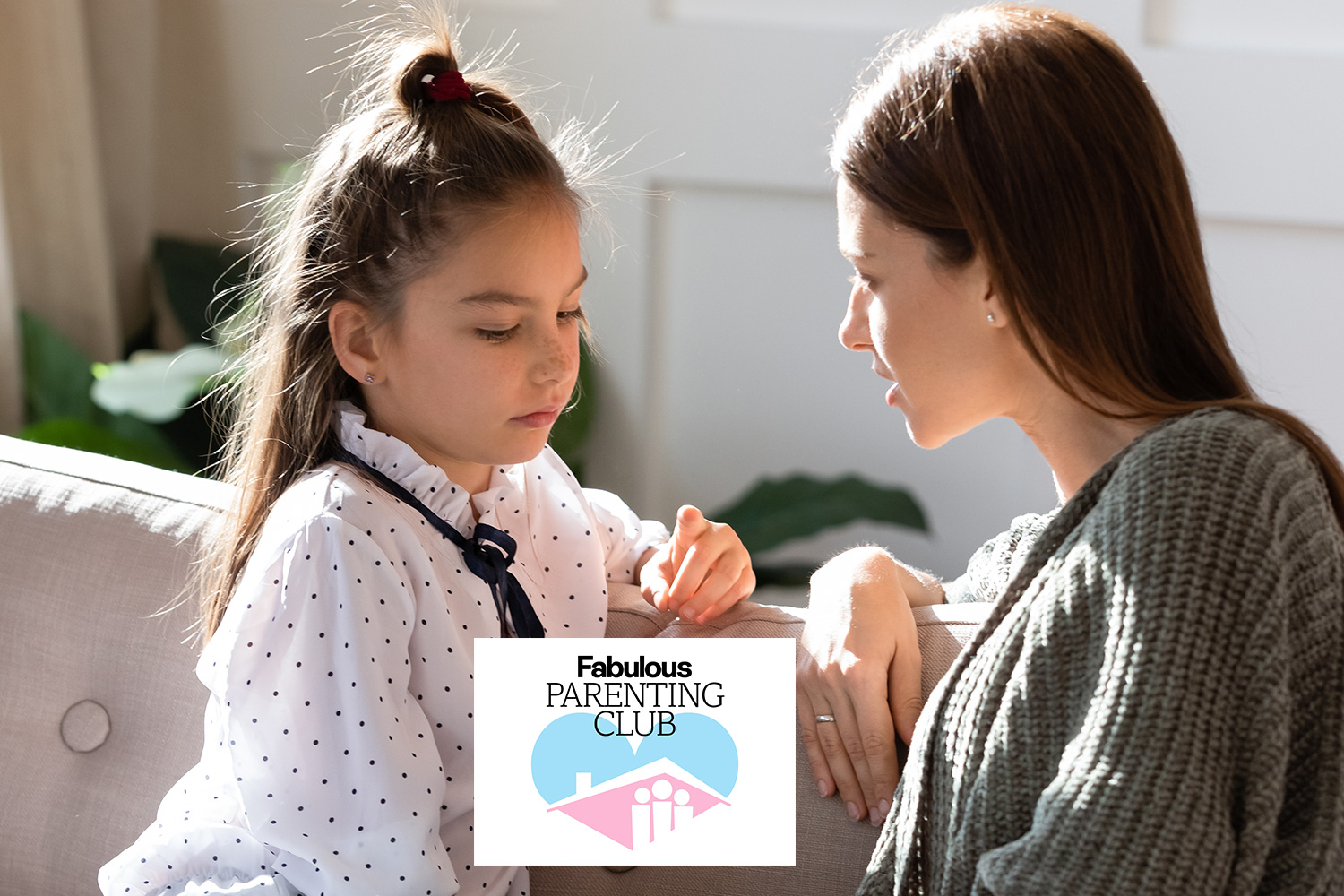 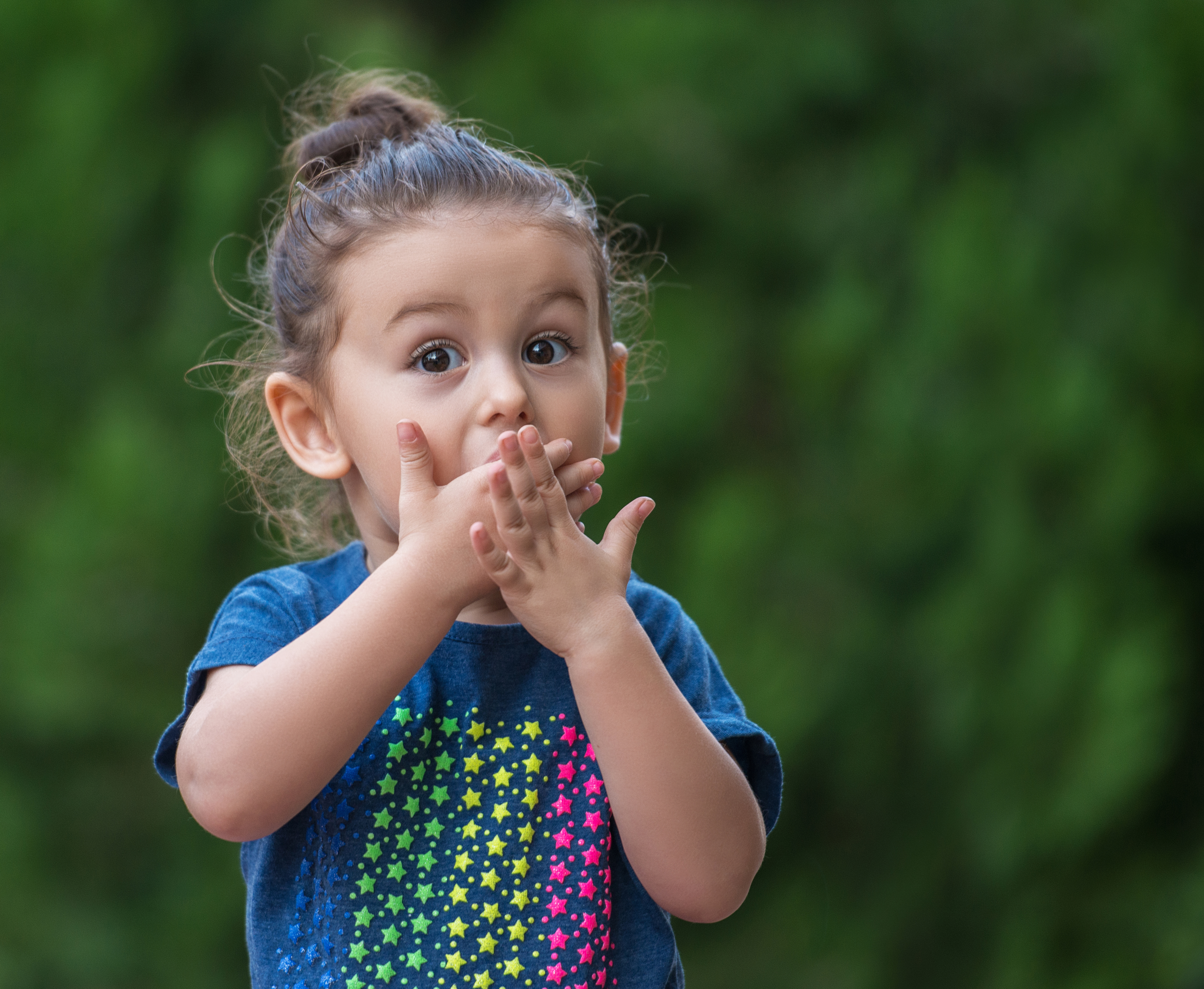 White Lies: Hands over their mouth

The more anyone tried to press a lie, the more it wants to get out – and this can visibly be seen through body language.

But for children, they can produce exaggerated 'leakage', as their perceived consequence of lying is greater than an adult would think.

One gesture to look out for is putting their hand over their mouth after speaking to you.

"With this in mind, some key gestures the children tend to do when they are lying or trying to deceive their parents or teachers et cetera, they will overegg gestures in an attempt to seem more plausible.

"For example, a child may tell you a version of events but then almost immediately cover their mouth.

"This is a non-conscious gesture to try to stop the words from coming out." 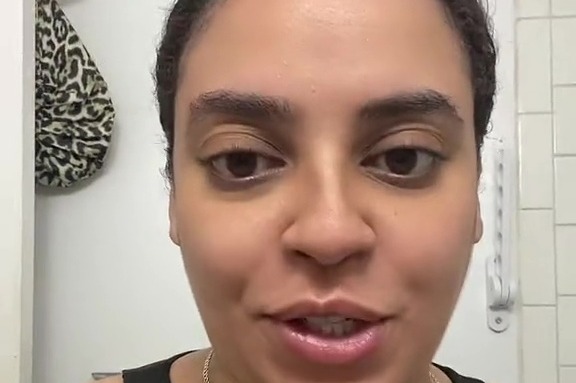 GET A WHIFF OF THIS 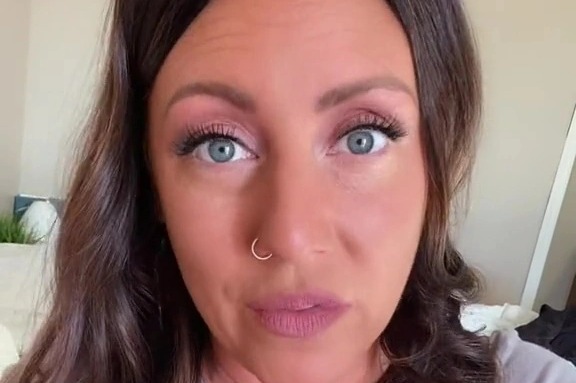