A FORMER McDonald’s employee has lifted the lid on the incredible lie he claims staff tell customers.

Scots TikTok star Jay Rowley, who post videos under the name @Rowley._.jay, is well known for sharing secrets about his time flipping burgers. 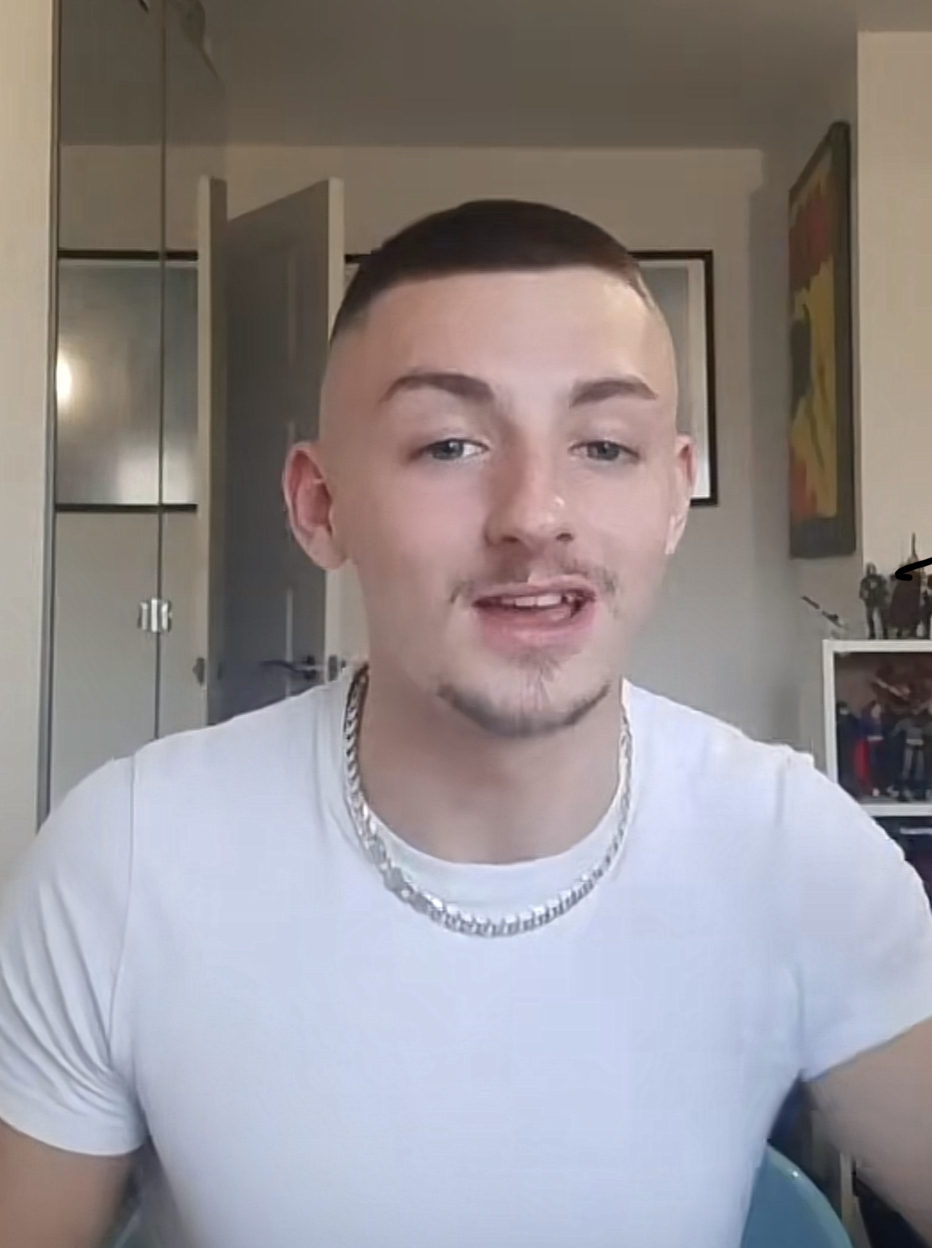 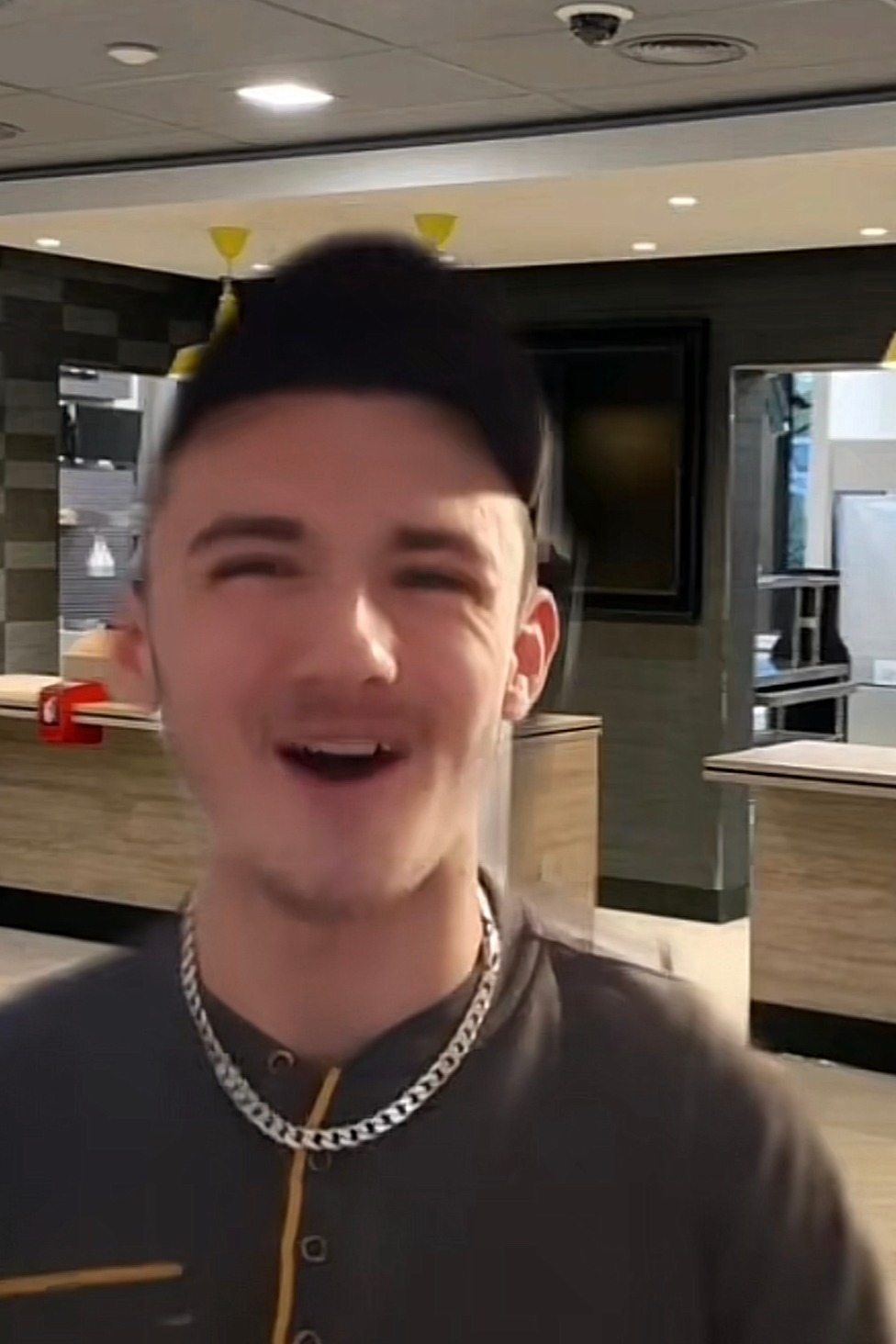 But he took things one further in one clip when he revealed the real reason that people find it so hard to get milkshakes and ice cream in the early hours.

He said: “Usually when you go to McDonald’s between the hours of 12am and 3am, you’re really choking for a milkshake or ice cream and they go ‘the milkshake machine isn’t working'.

“I’m going to tell you what’s really happening there and I put my hands up to it, I did it all the time.

“Night shifts can been stressful with the amount of stuff you have to clean.

“When I was doing front counter I’d have a headset on, I’d be taking orders and sometimes I’d be in the kitchen while trying to clean the front.

“The shake machine was also a b*****d to clean. Once that was clean you didn’t want to clean it again.”

Describing the moment a milkshake order would come in, Jay added: “You’ll normally get that pause then ‘sorry the milkshake machine is not working.’

“Bulls**t, they’ve just cleaned it and they don’t want to clean it again.

“I did it all the time. If I was on the drive thru you weren’t getting a milkshake or ice cream.

“The worst one was about 2am, even when it was quiet and the other person had the headset, you could talk to each other and I’d always be the worst for it.

“I’d say ‘serve the milkshake and you’re cleaning it.’

“You’d wait…’sorry our milkshake machine isn’t working at the moment'."

Jay has now urged customers to call out staff over the 'lie' if they really want their milkshake.

He added: “Do us all a favour, next time you go round to McDonald’s during the night and they try and tell you that bull***t excuse it’s not working.

"Tell them you know the real reason and to get your milkshake made.”