A SAVVY shopper went to a giant Poundland and revealed that she was stunned at the items she found.

Niki, an American woman living in the UK, known on TikTok as @inikimouse, recently visited Peterborough’s massive Poundland and was left very impressed. 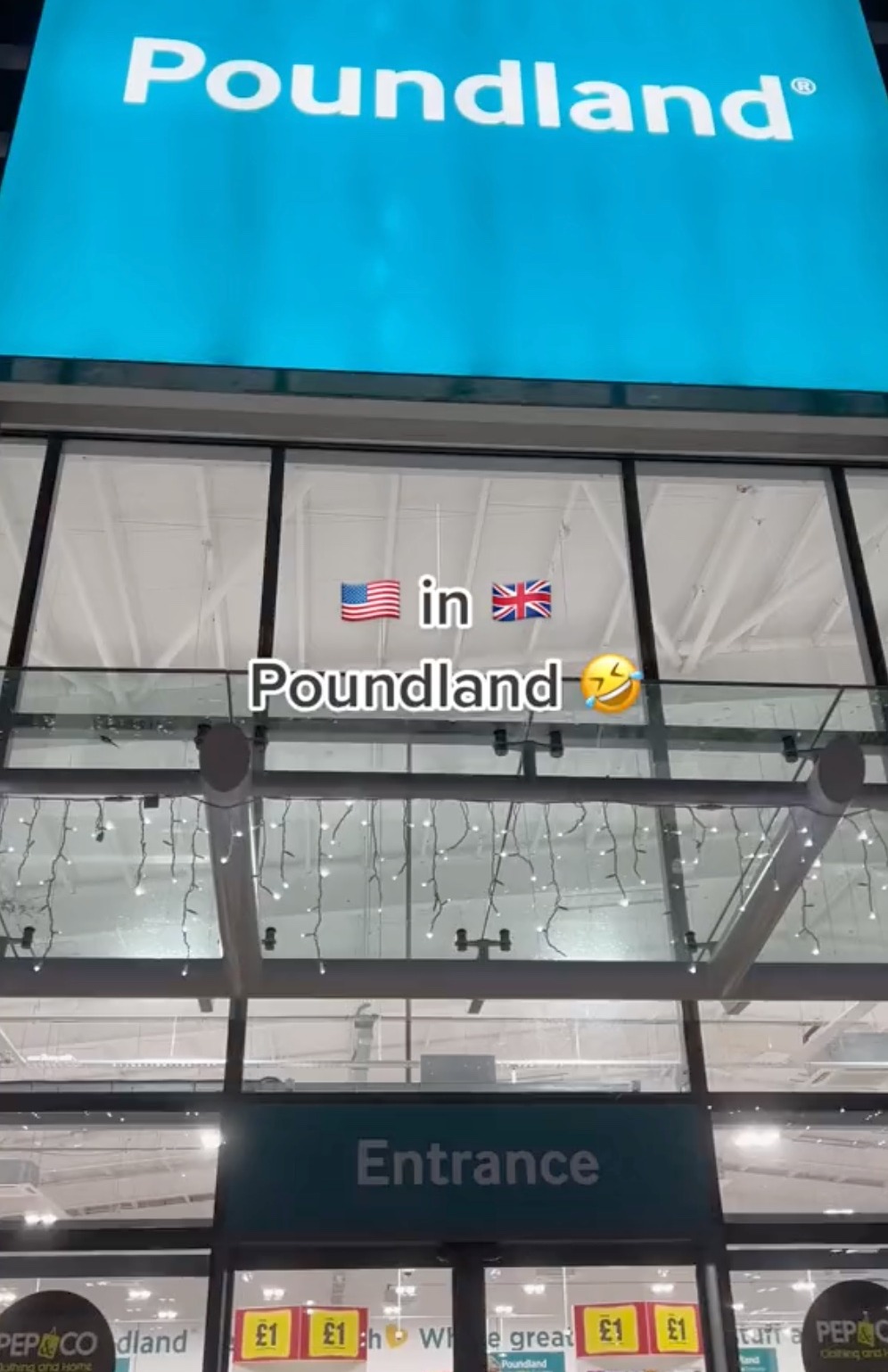 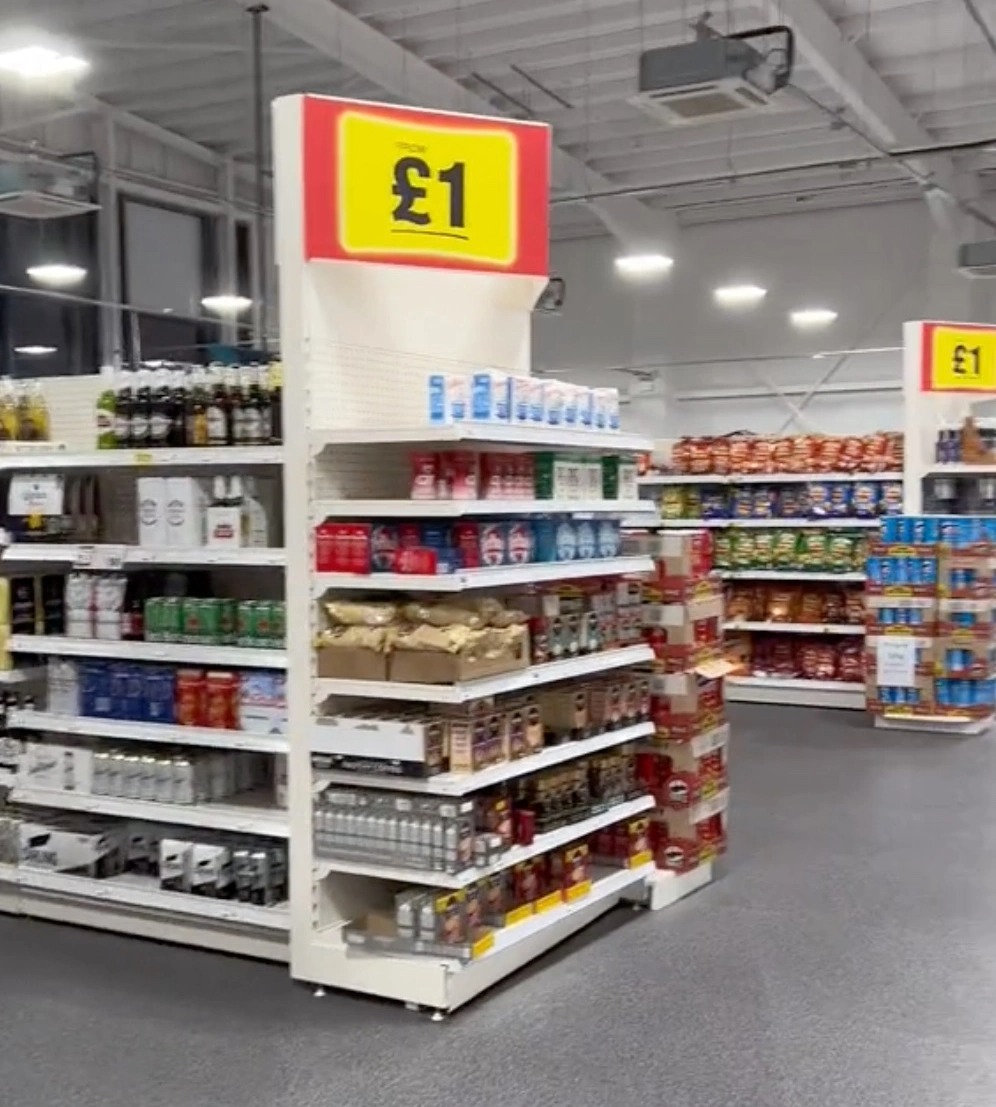 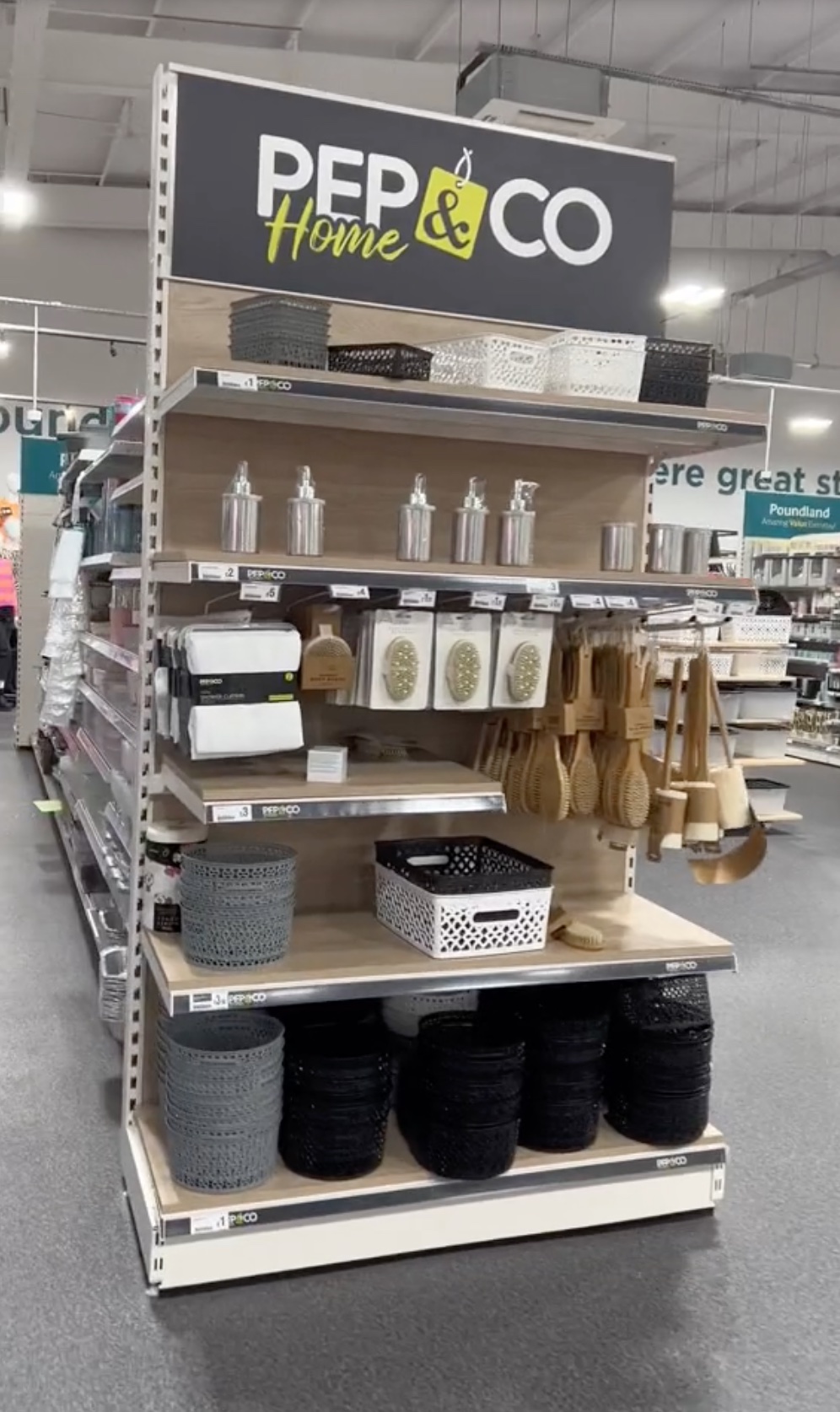 Not only was she thrilled at the huge clothes section, but she spotted loads that she didn’t even know they stocked.

Taking to the video sharing platform, Niki posted her clip with the caption ‘Literally so massive.’

She said: “Come to the new massive Poundland in Peterborough with me.

“I remember when I first moved here and saw Poundland I thought it was a joke because it sounded dirty, but it’s not and this one is massive. 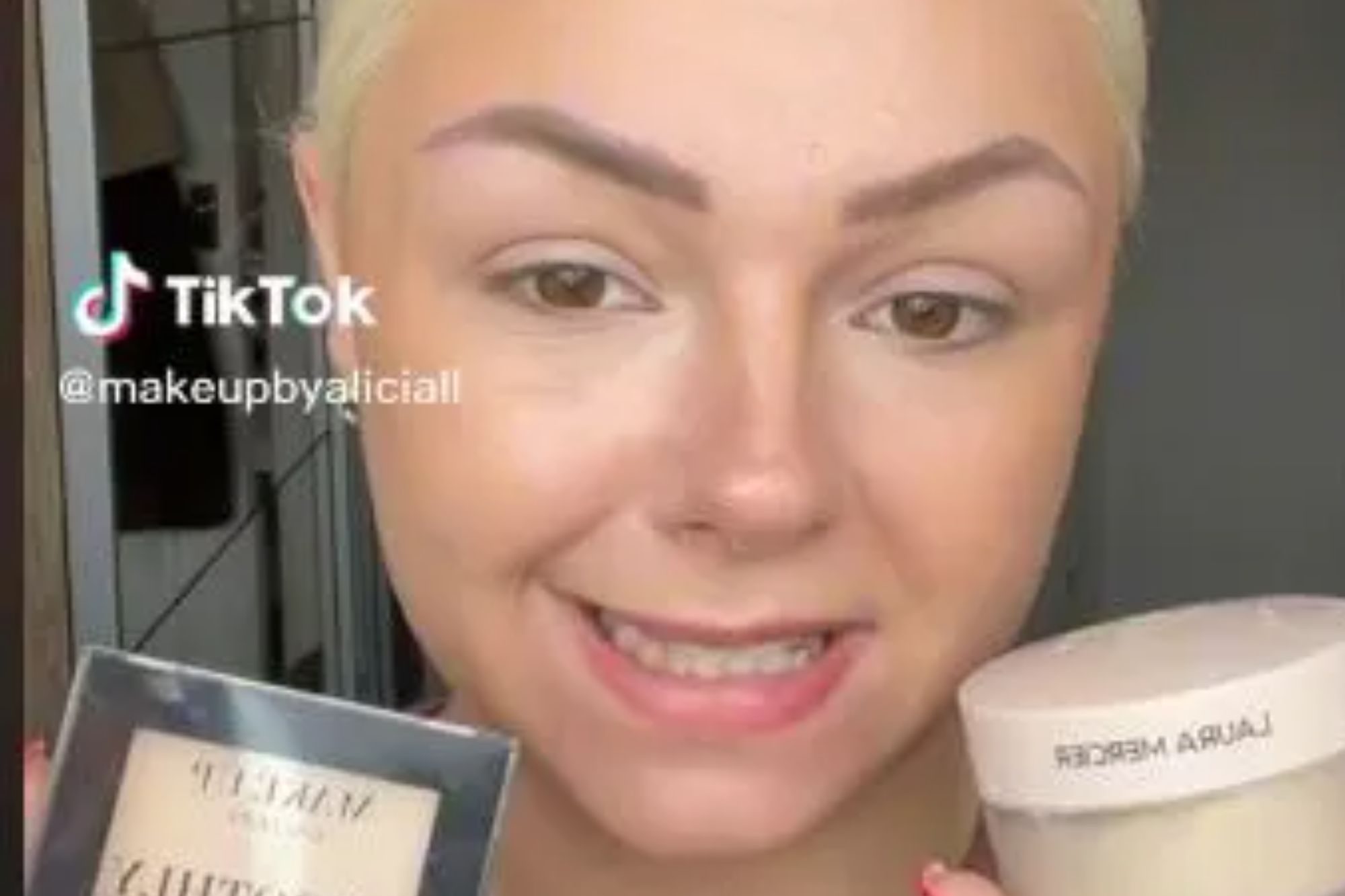 “They have all the basics when you walk in like toiletries and cleaning products but then there’s so much more.

“I didn’t know that Poundland had their own home décor brand.

“They also have a whole massive clothing line which was insane.

“Most of the stuff didn’t feel too bad in my opinion. 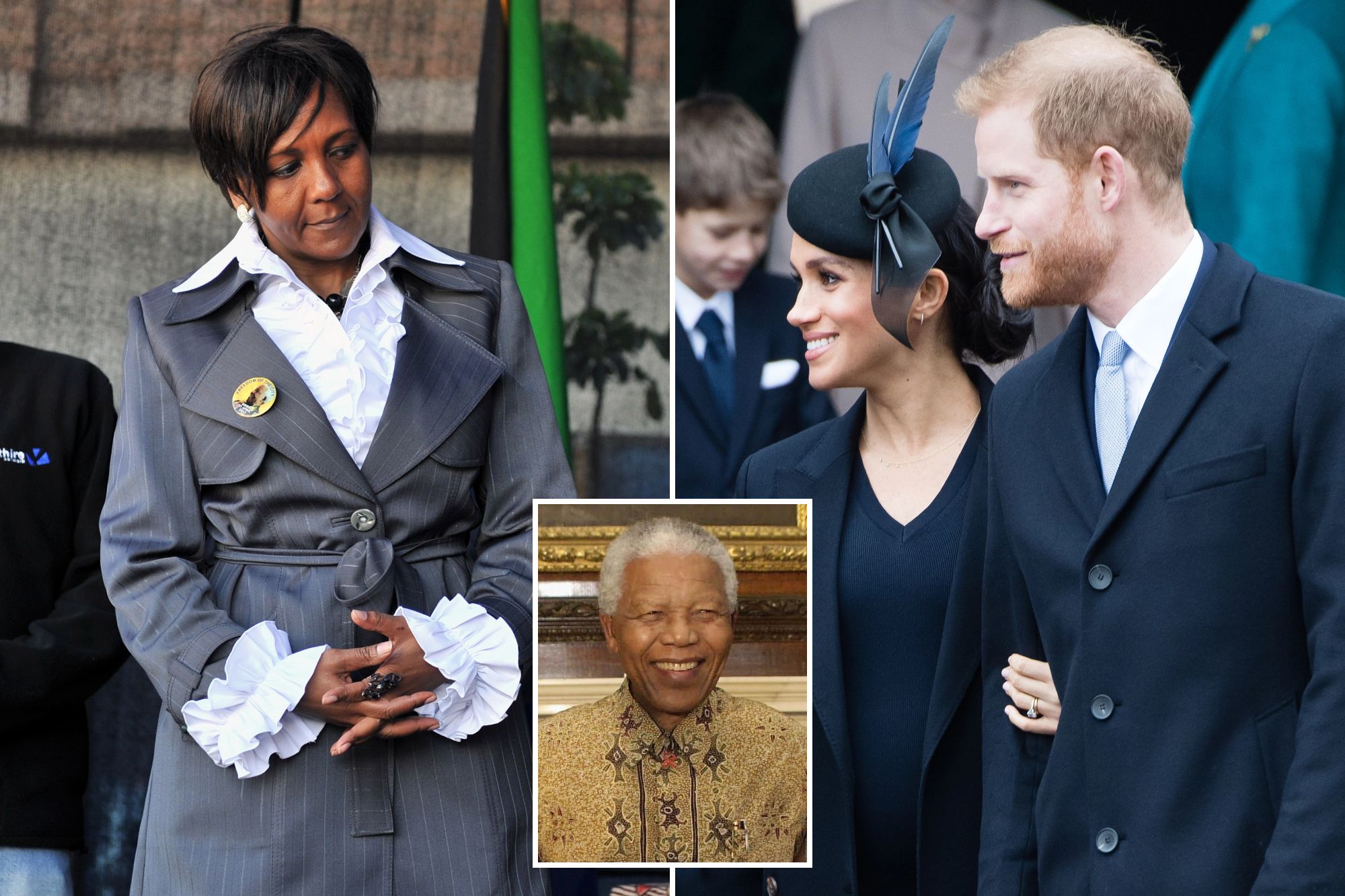 “There was a loungewear set that was so soft that was £16.

“There’s also changing rooms at the back which I am not used to seeing in Poundland at all.

“But this place was huge and the clothes span from one side to the other.

“The prices didn’t look too bad either, which was nice.

“I absolutely had to have these Mickey and Minnie kitchen rolls – my favourite.

“So many snacks and there was a whole aisle dedicated to liquor which I’m not sure is usually in Poundland.

“A massive wall of Haribo and my favourite – gummy worms.

“Chilled foods and there were even meal deals which I’ve never seen in Poundland before.

“There were even fresh sausage rolls.”

Niki’s video has clearly impressed many, as it was posted just two days ago, but it has quickly gone viral and racked up a whopping 1.1million views.

Another added: “I.get.so much in poundland, my wild bird food, cat food, food stuff for me, even clothes. Best shop in Britain.”

A third commented: “I wanna go to Poundland now.”

However, many others pointed out that Poundland had raised their prices and items were no longer £1 each.

One user noted: “Well soon it will have to change its name. They no longer sell stuff for just a pound.”

A second agreed: “Poundland and legit nothing for a pound.”

Whilst another posted: “Once upon a time in Poundland everything used to only be £1 nothing more lol.” 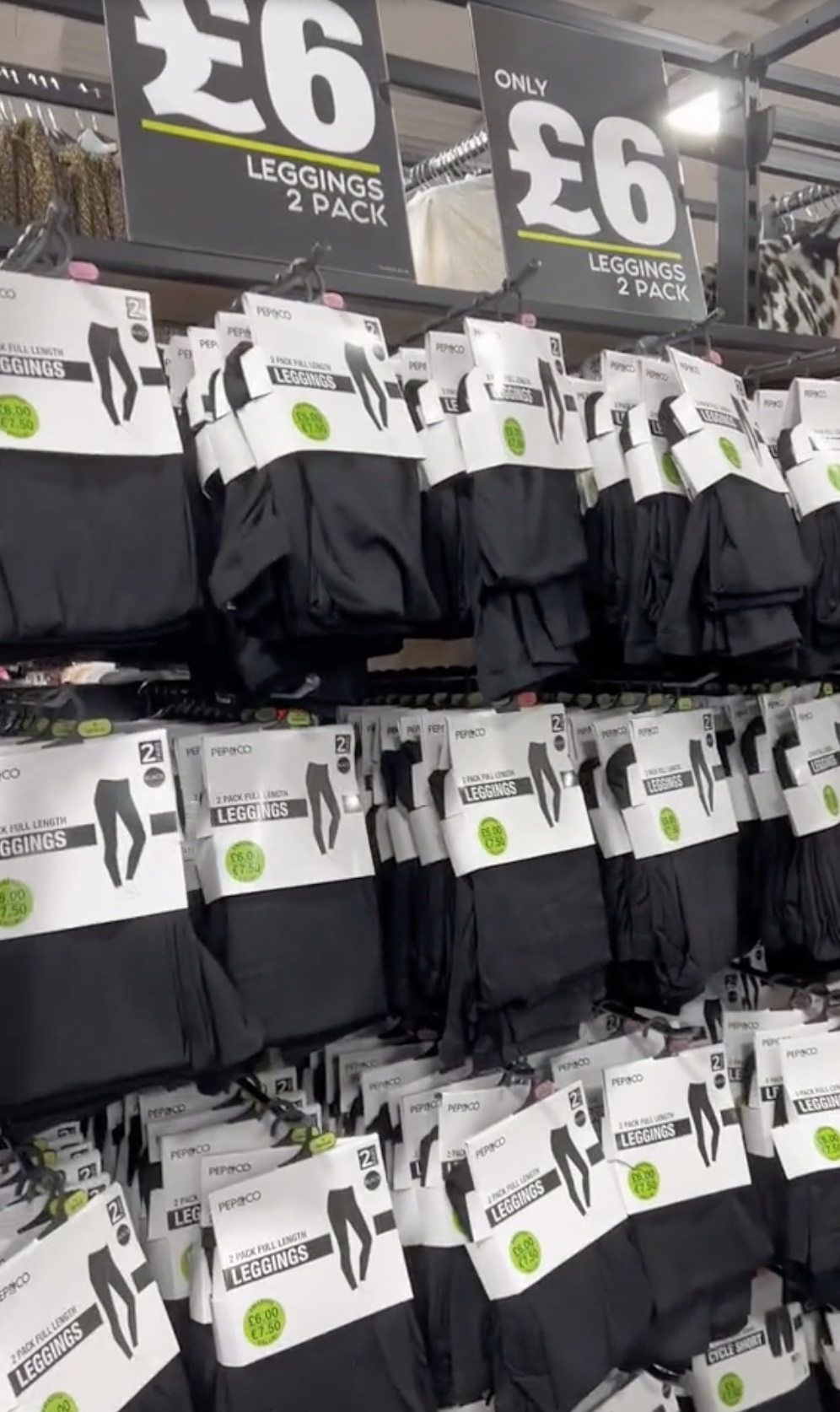 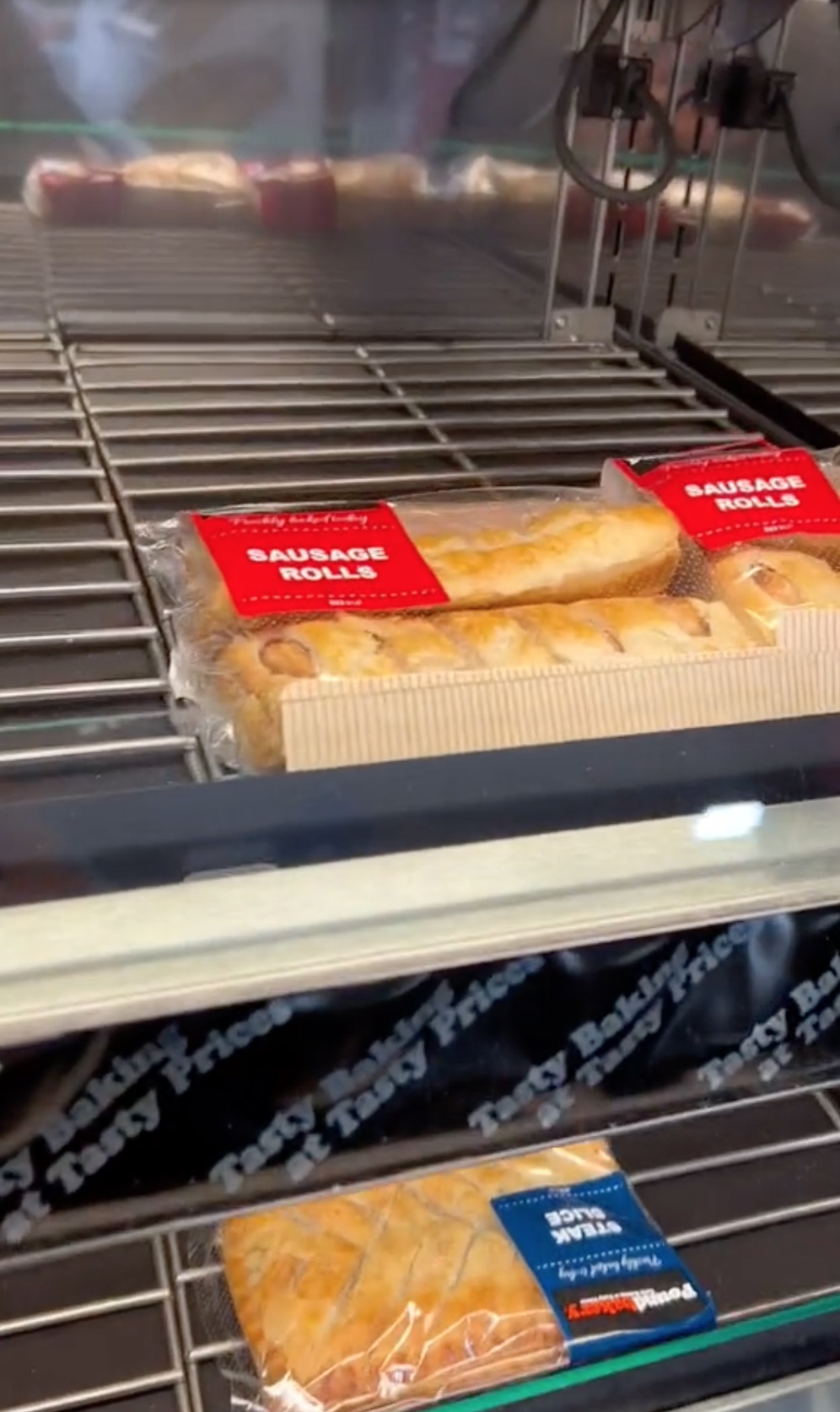