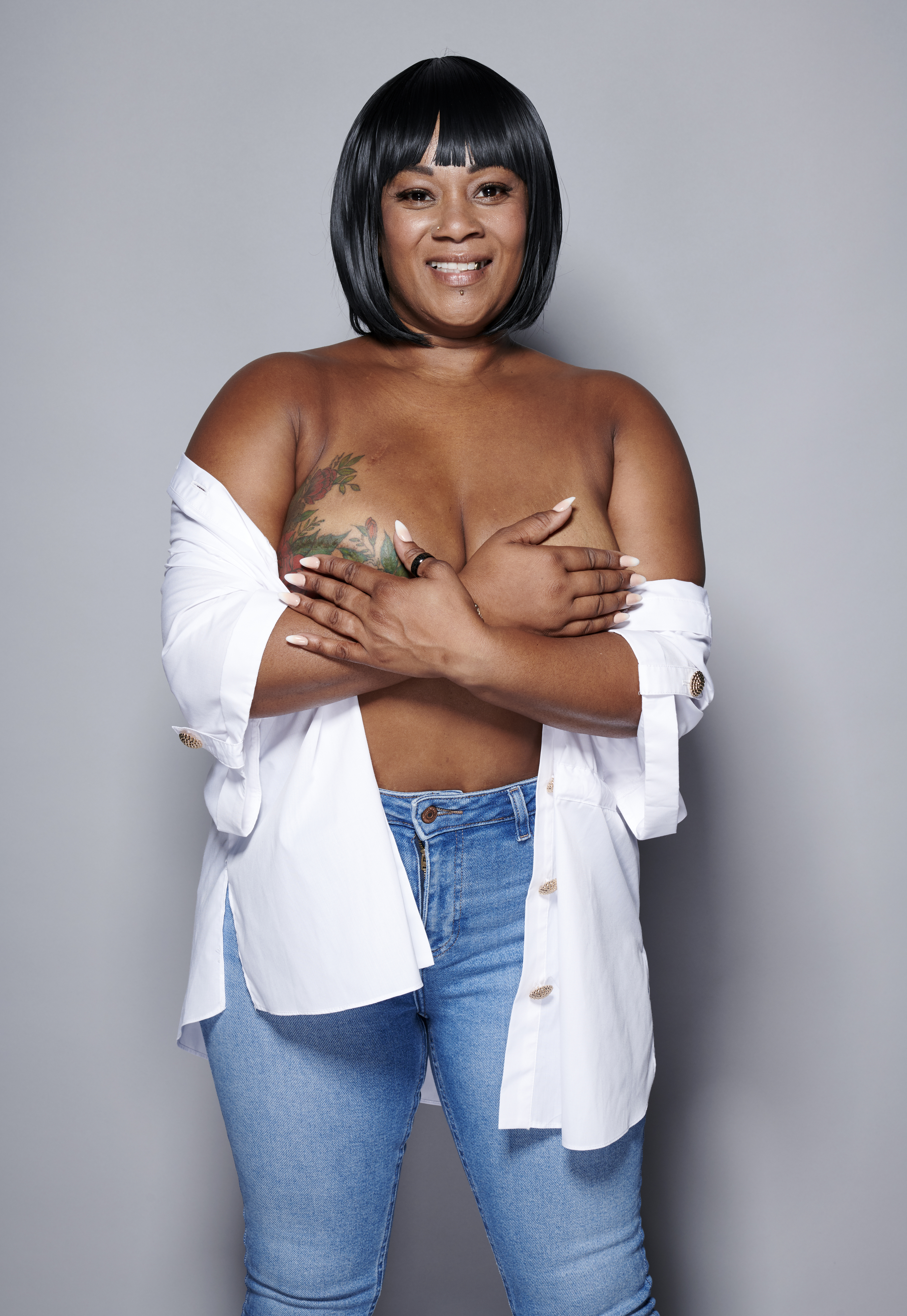 Riddled with fear that she would die like the nine family members she'd already lost to the vicious disease, Natasha went through a gruelling 10-hour surgery having a mastectomy and reconstruction. 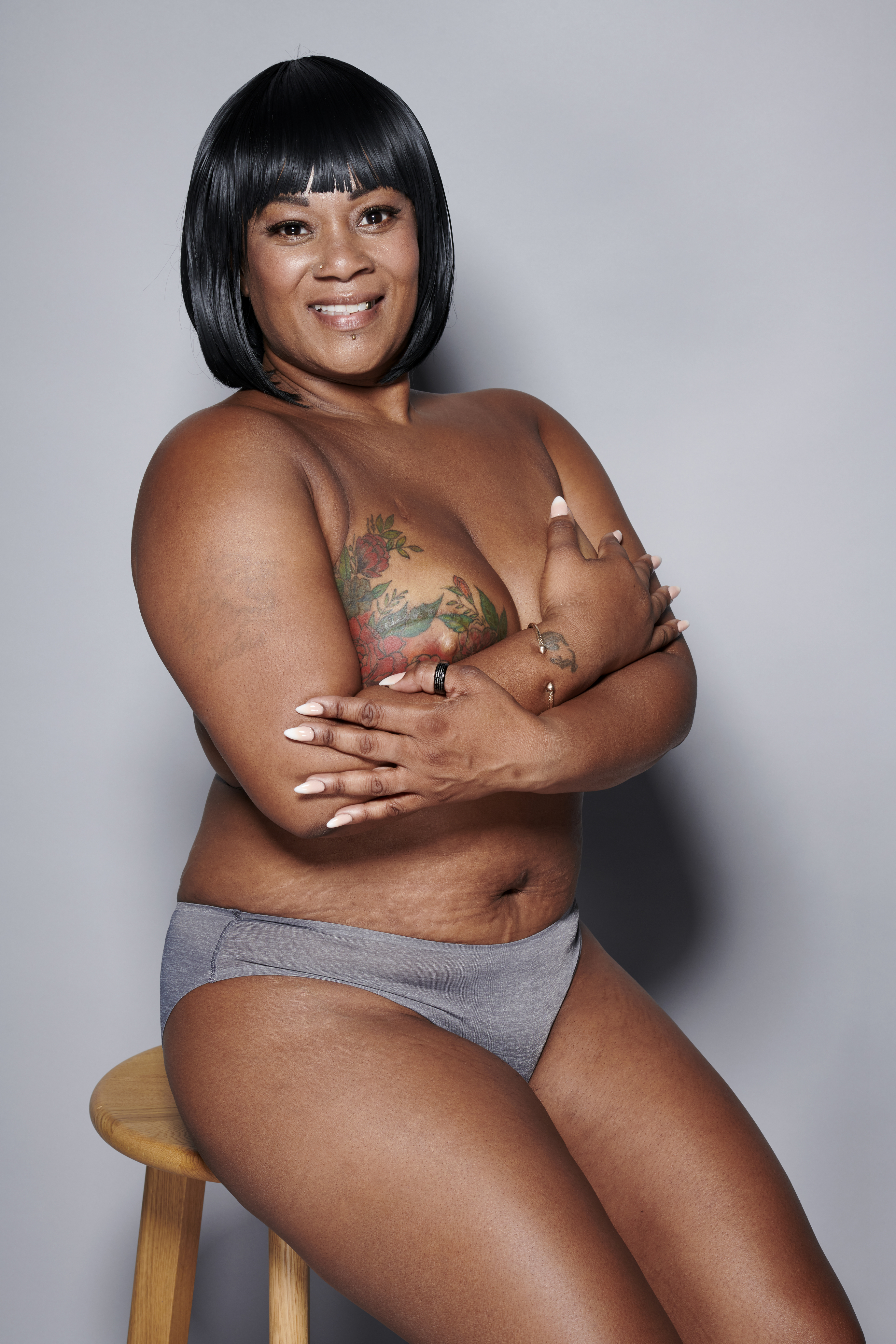 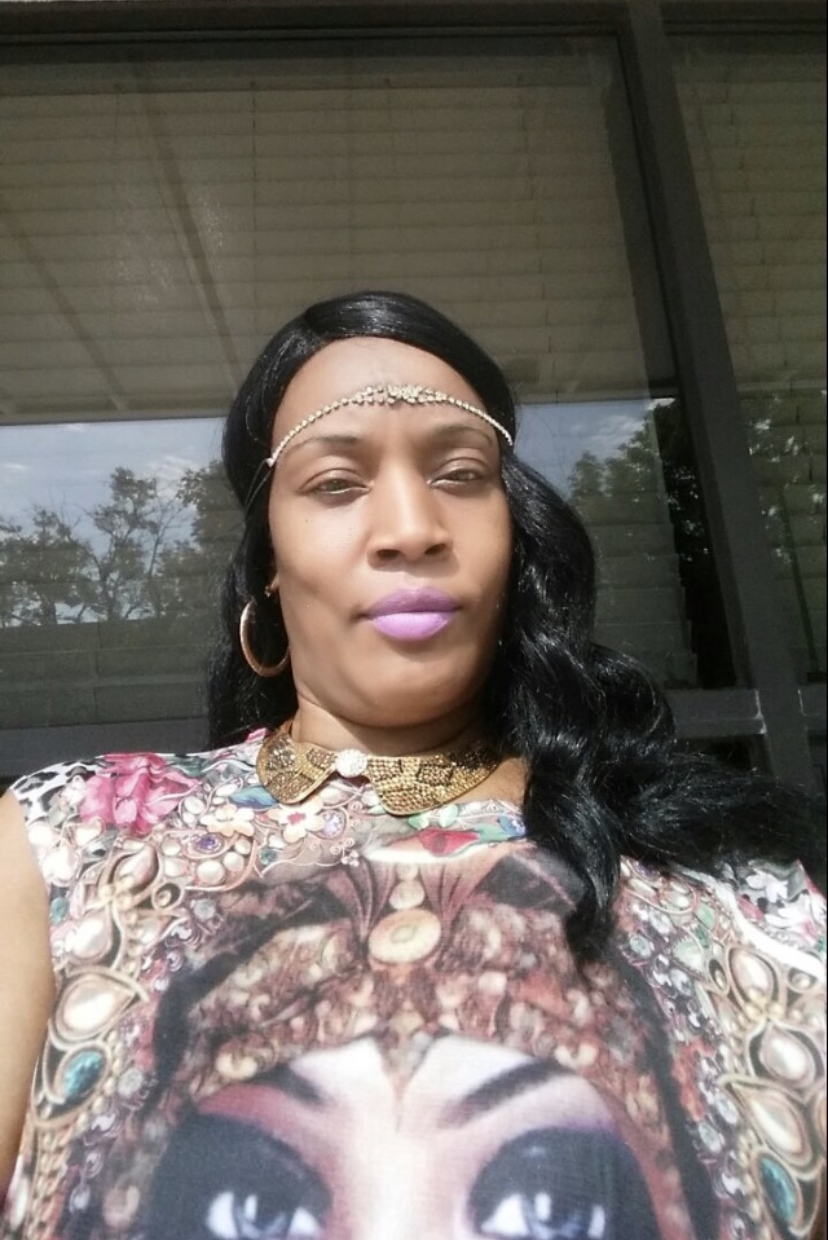 “I’d found the lump while running the bath.

Nine of my family members have had cancer. Only three have survived, and I am one of the lucky ones.

"They reassured me, telling me it was just a cyst, but although I wanted to believe them, I knew it was more than that. 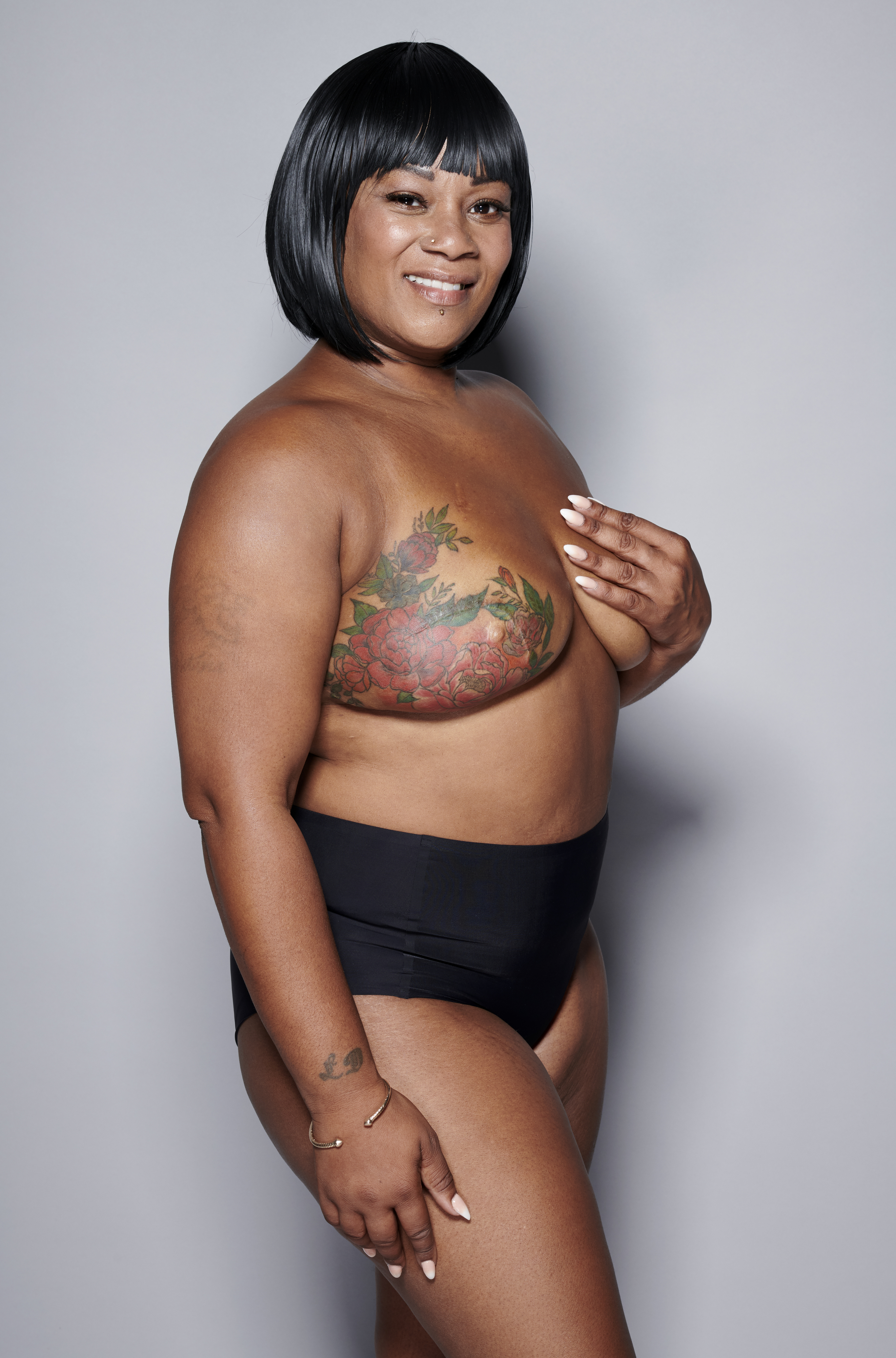 “They wanted me to have chemo first to shrink the tumour, but I just wanted the lump out of my breast. In May 2014, I had a ten-hour operation, a mastectomy followed by a reconstruction.

After having my tattoo the low self-esteem I’d had about my breasts, which had prevented me feeling truly confident, had gone.

“I was overwhelmed by the results. But although I had a partner at the time, I still didn’t feel confident enough to take my bra off, for the whole two years we were together. 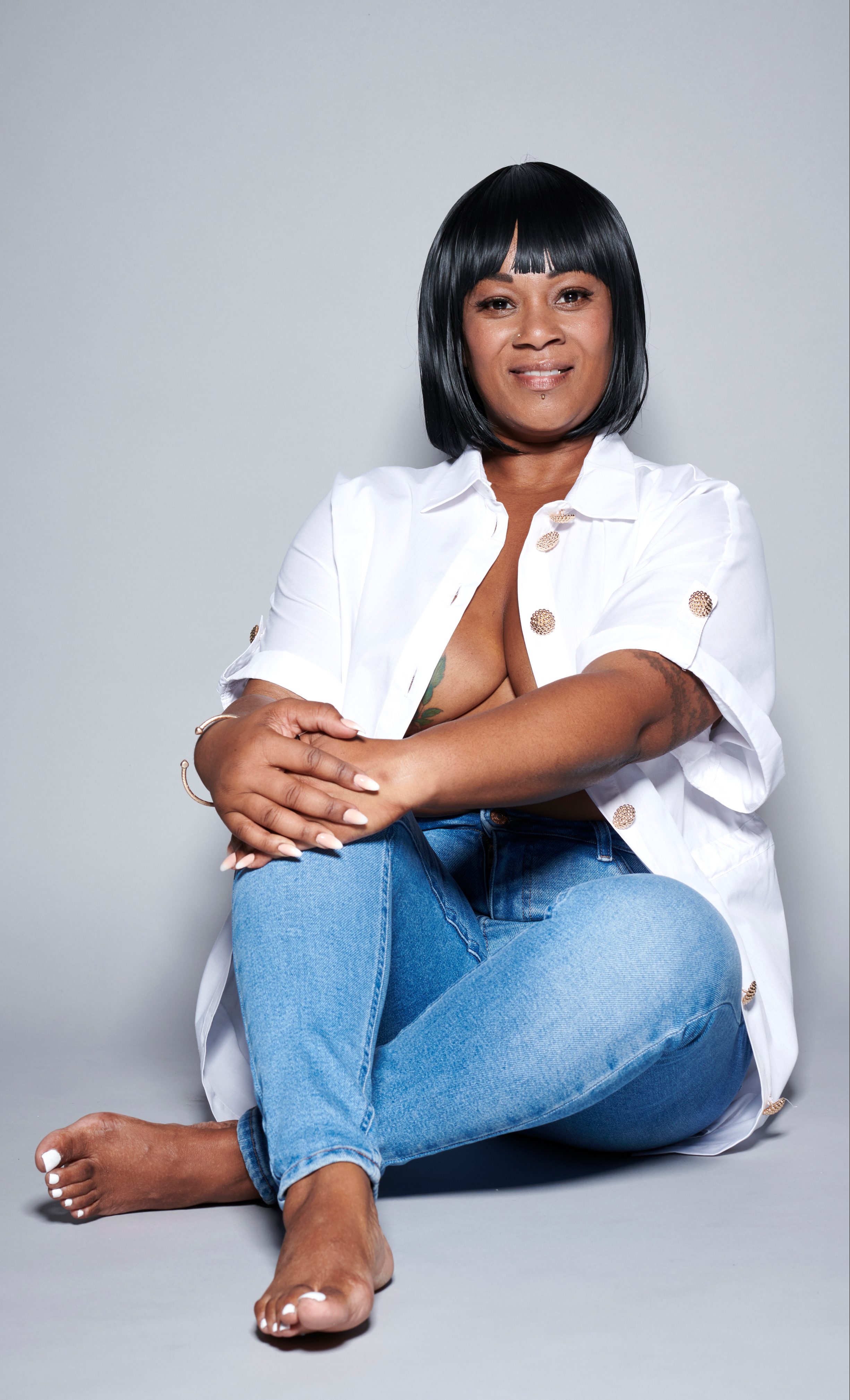 "Something pretty had come out of the scars and the trauma. I’d turned an ugly situation into a beautiful one.

*This year, ghd celebrates its 16th anniversary supporting breast cancer charities,which to date has helped raise over £15 million globally. With the  latest ‘Take Control Now’ collection, the partnership aims to raise awareness of the importance of checking your breasts for signs of breast cancer. £10 of sales from each product goes towards Breast Cancer Now to help the charity continue providing world-class research and life-changing care.

Plus, former Page Three star Rhian Sugden talked about how she could retire on the money she made from her boobs but would love a reduction.

And finally, read about the woman who was branded a child abuser because she breastfed her daughters, aged seven and four, at the same time.