THIS woman had been fat-shamed by a guy so she texted his married father to get back at him.

The woman who goes by @milareallysings on TikTok shared the texts between her and the guy's dad. 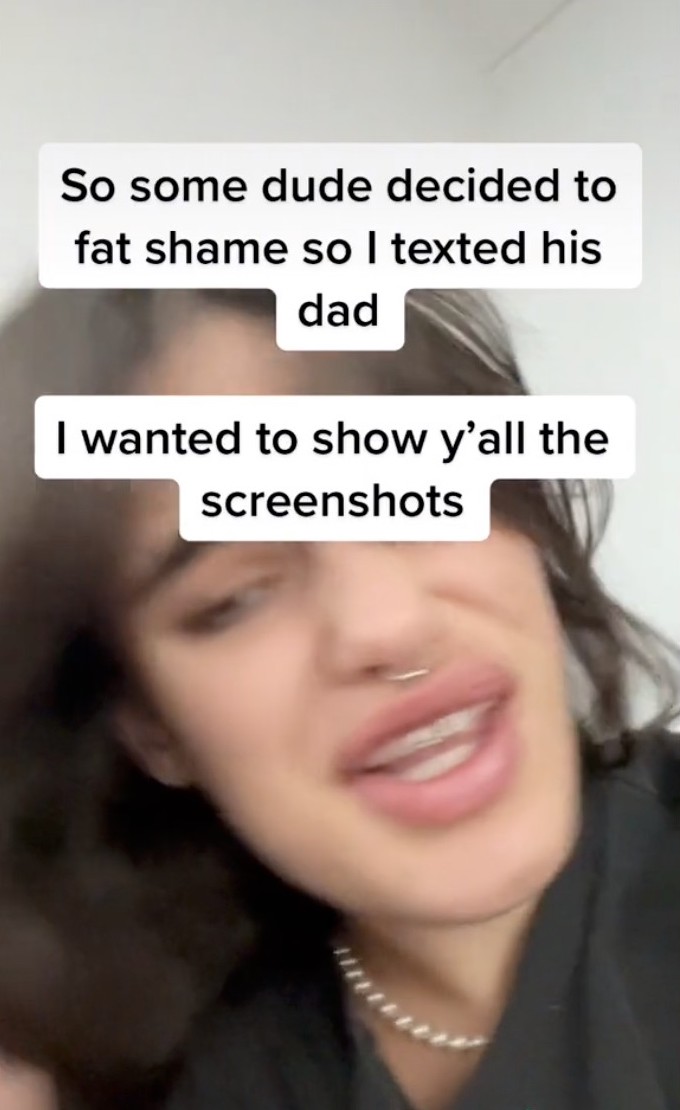 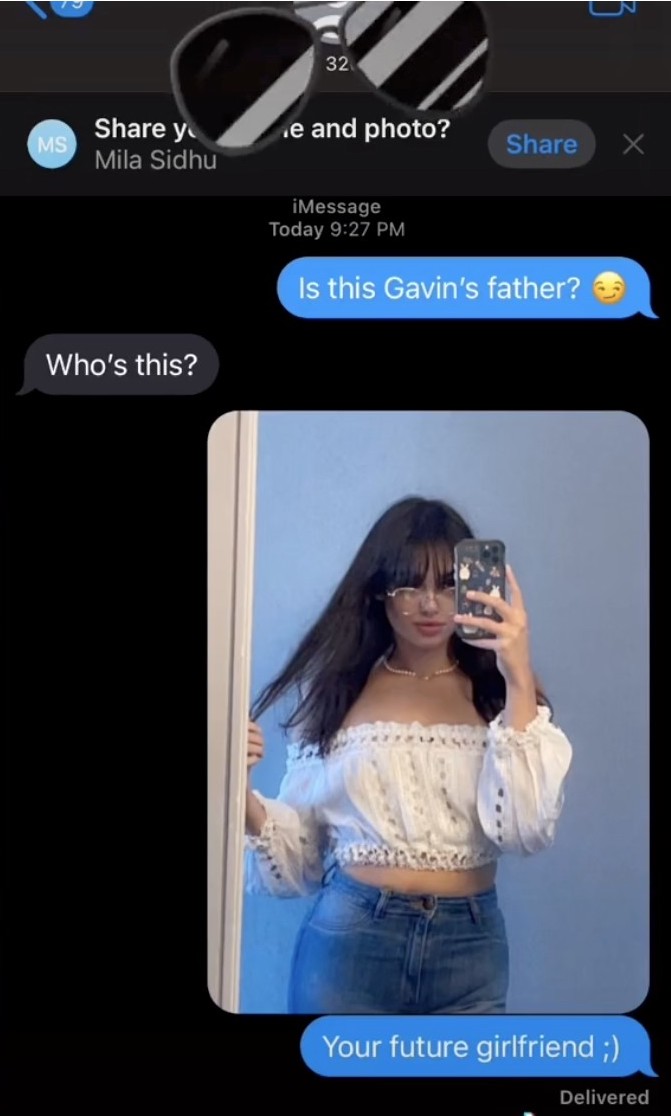 Before showing the screenshots she wrote in the video "It looks like I'm gonna be his new step mommy."

The texting started when she asked "Is this Gavin's father?" followed by a smirky face.

With a photo of herself, the TikToker responded "Your future girlfriend," followed by a winky face. 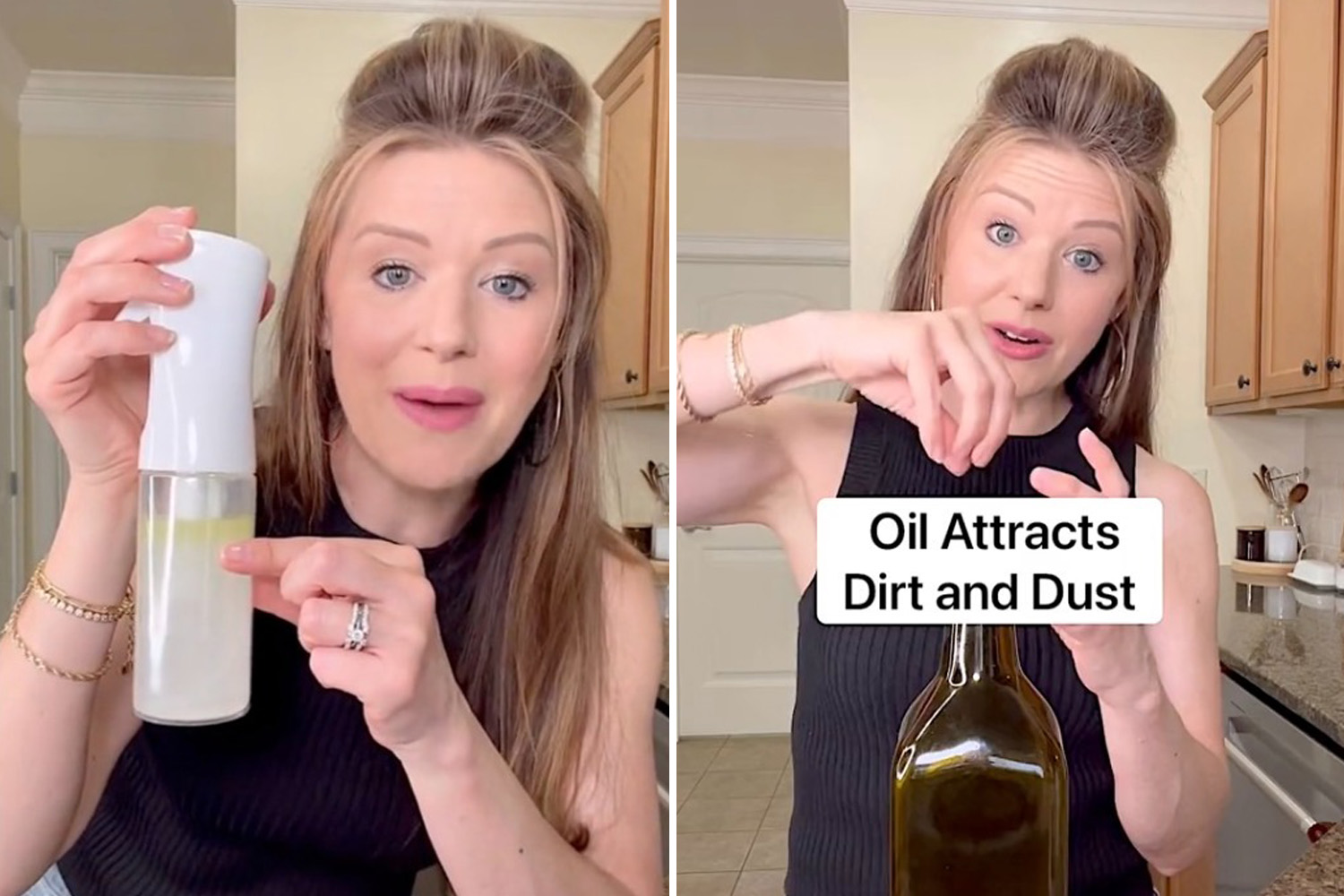 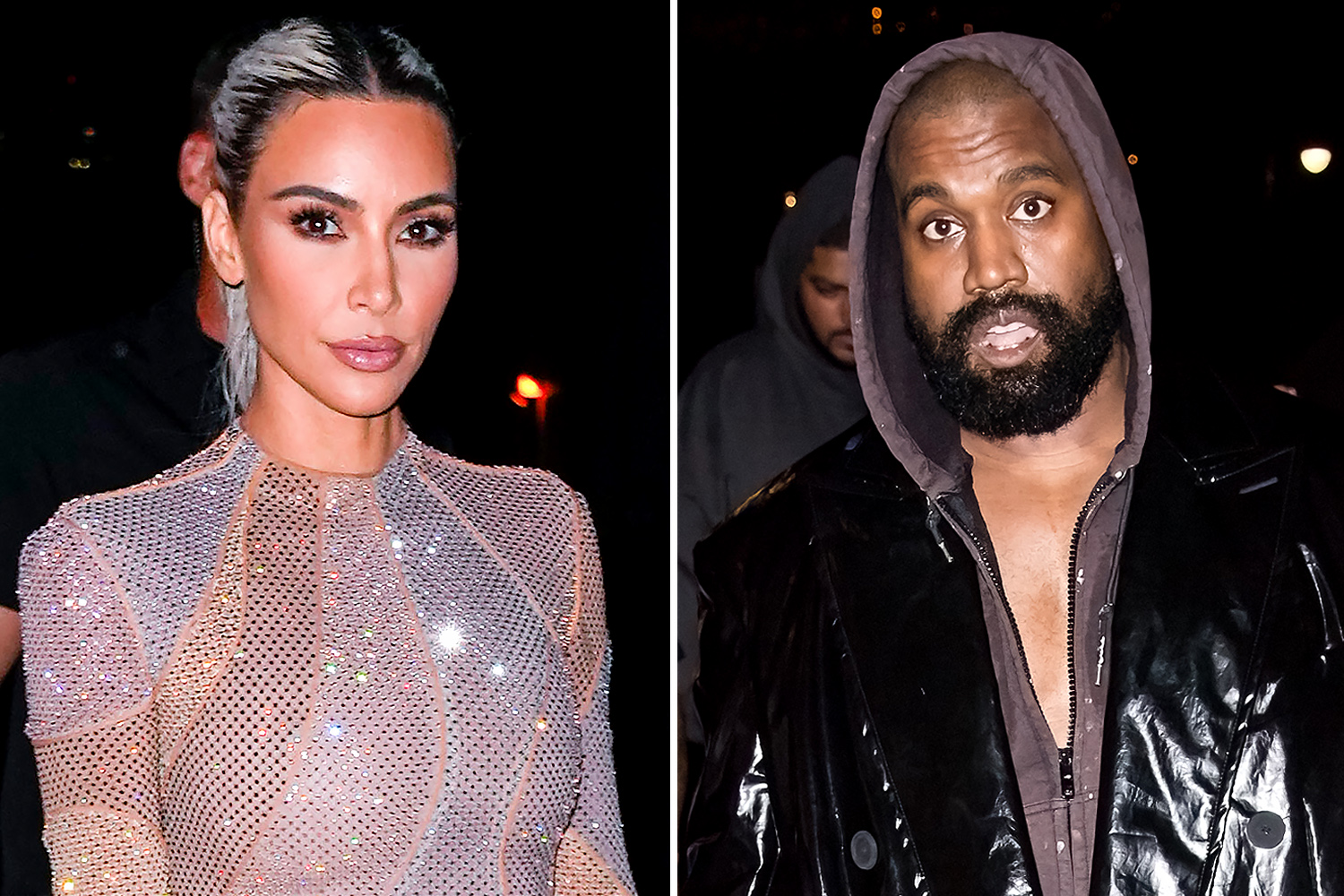 The married man said, "Not sure how my wife would feel about that sort of thing…"

"She doesn't need to know," the TikToker said with a kissy face.

"Neither does ur son," she said followed by a blushing heart face and two more photos of herself.

The man then asked where she was from and how she got his number.

She replied: "I'm from Seattle, and I got your number from a friend," followed by a heart emoji.

"Well Seattle is quite a whiles away from where I live. I live in Philadelphia so that will be quite a distance…," he said back.

The TikToker said she was currently in Boston for school and that she would fly to him.

"What would you like to do when you fly out here," the man asked. He also sent a follow-up question asking if she liked champagne.

She said, "I love champagne and we can do whatever, let's start with dinner and some drinks," followed by a smiley face.

The TikToker made a disclaimer in the caption of the video saying "I would never homewreck a marriage. I never intended to actually meet him. I was proving a point to his son."

However, commenters had some mixed reactions to the video.

Some said she should actually meet up with the man.

"Now you can tell him that his Dad seems to think you're attractive. If he screws you that's on him. Go get you some while establishing dominance," one commenter said.

Another user disagreed saying "Um you still slid in on a married man? Lmfao you’re not morally in the right here. Your intention doesn’t matter, the consequences of your actions do."

In a follow-up video, the TikToker replied to a comment that said "nah because that's a married man."

She mouthed the words to a TikTok sound that said: "Hear me out. I'm not a bad guy. Okay, perhaps I'm kind of a bad guy." 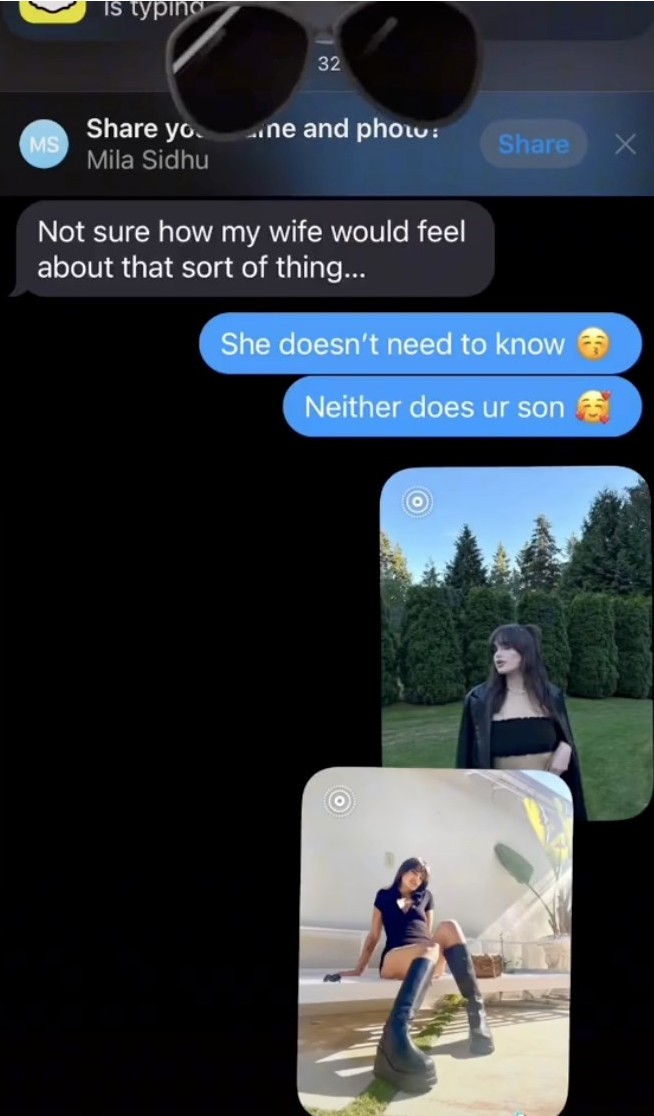 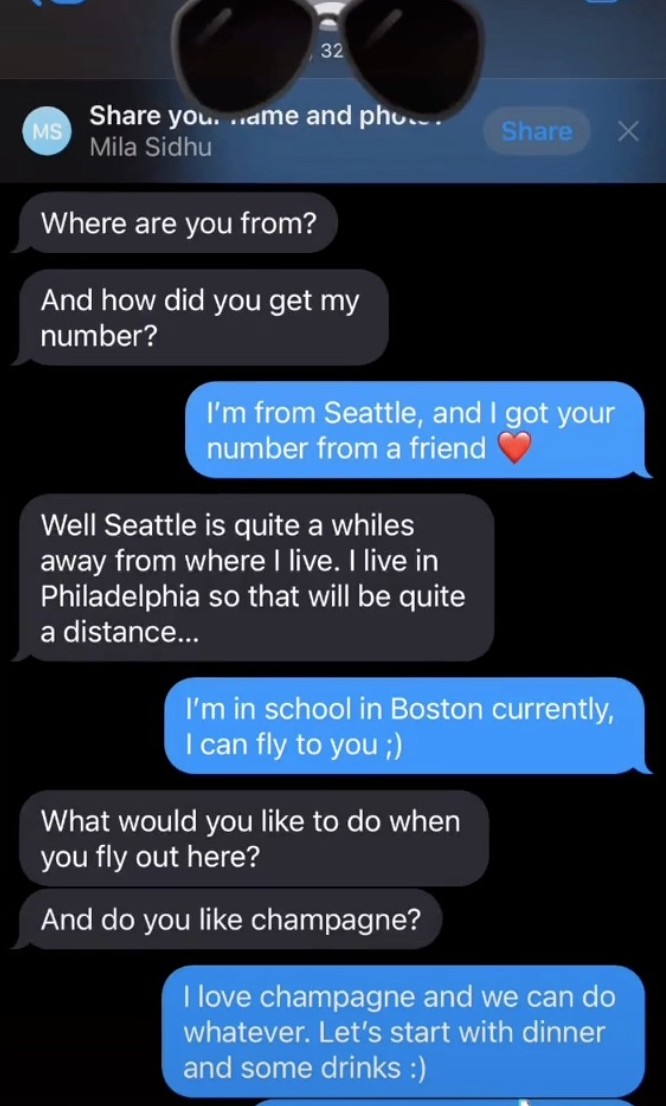