THEY split as teenagers due to being at "different places in life".

But Jordan Hales and her ex-boyfriend reconnected several years later – despite the fact that she was pregnant with another man's child at the time. 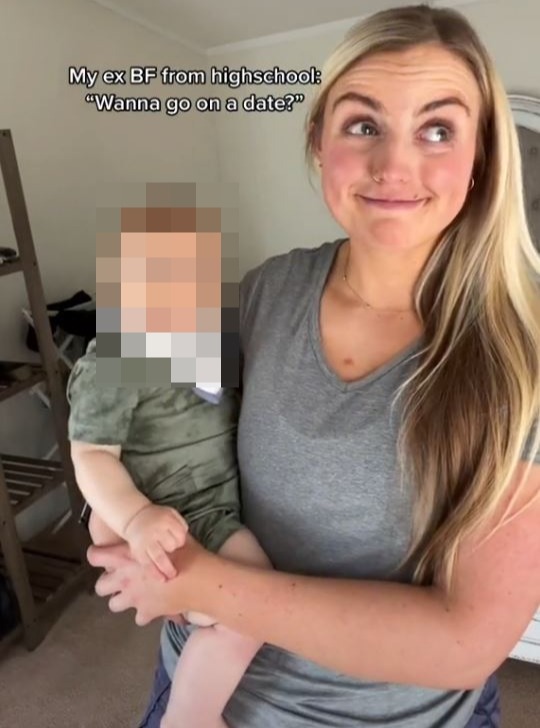 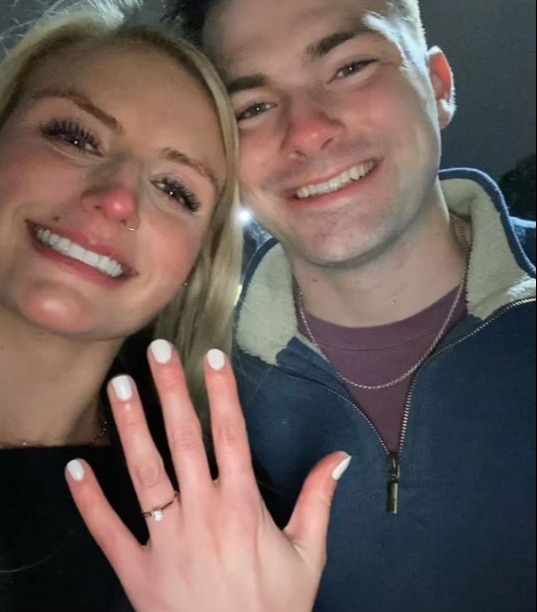 Jordan took to TikTok to reveal the unconventional journey she took to her happily ever after.

Sharing a clip of herself and her son, she wrote over it: "Me: 20 weeks pregnant & single, wondering how I’m going to raise a baby by myself.

Just one month later the pair were engaged, and they didn't waste any time in walking down the aisle just a few weeks later. 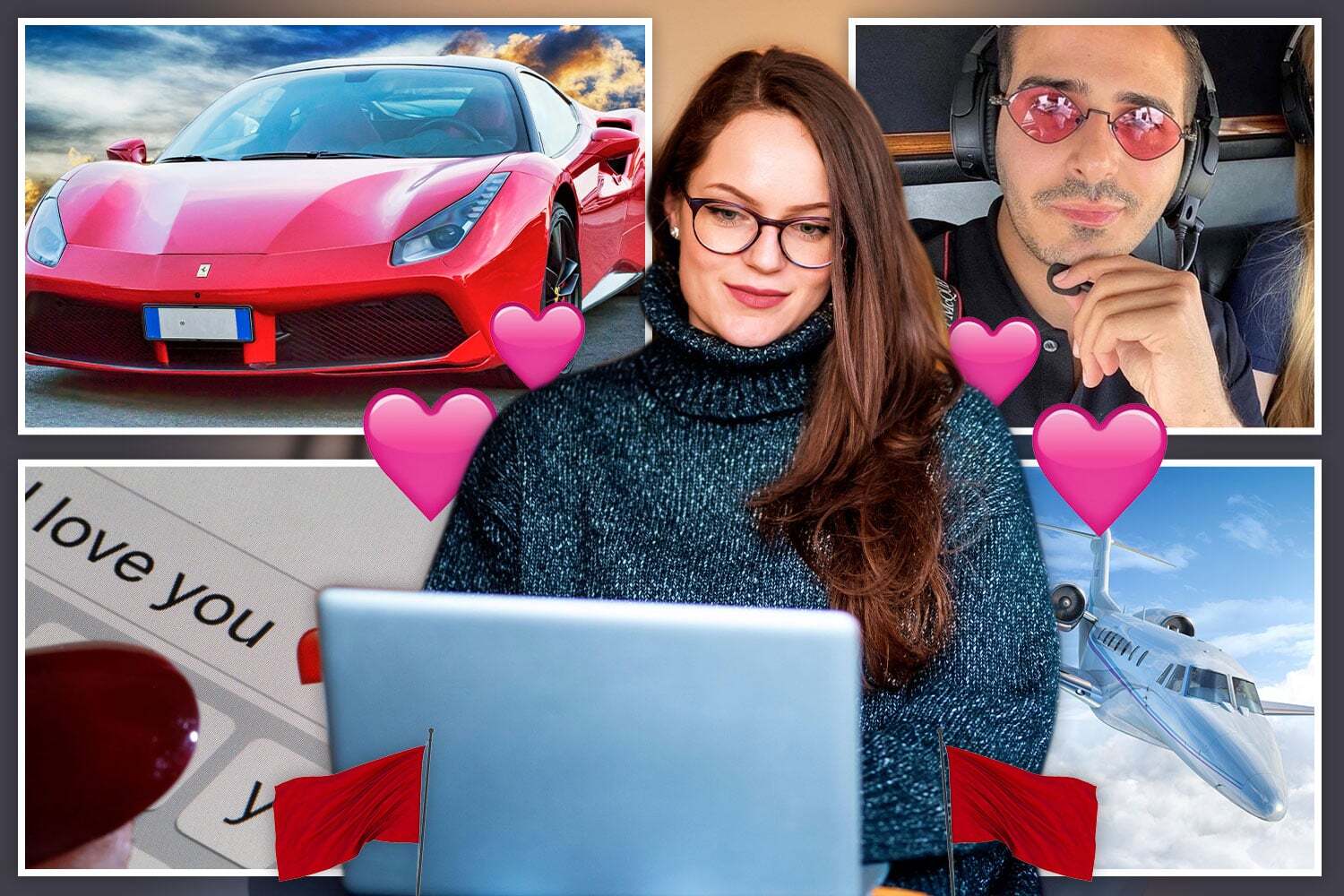 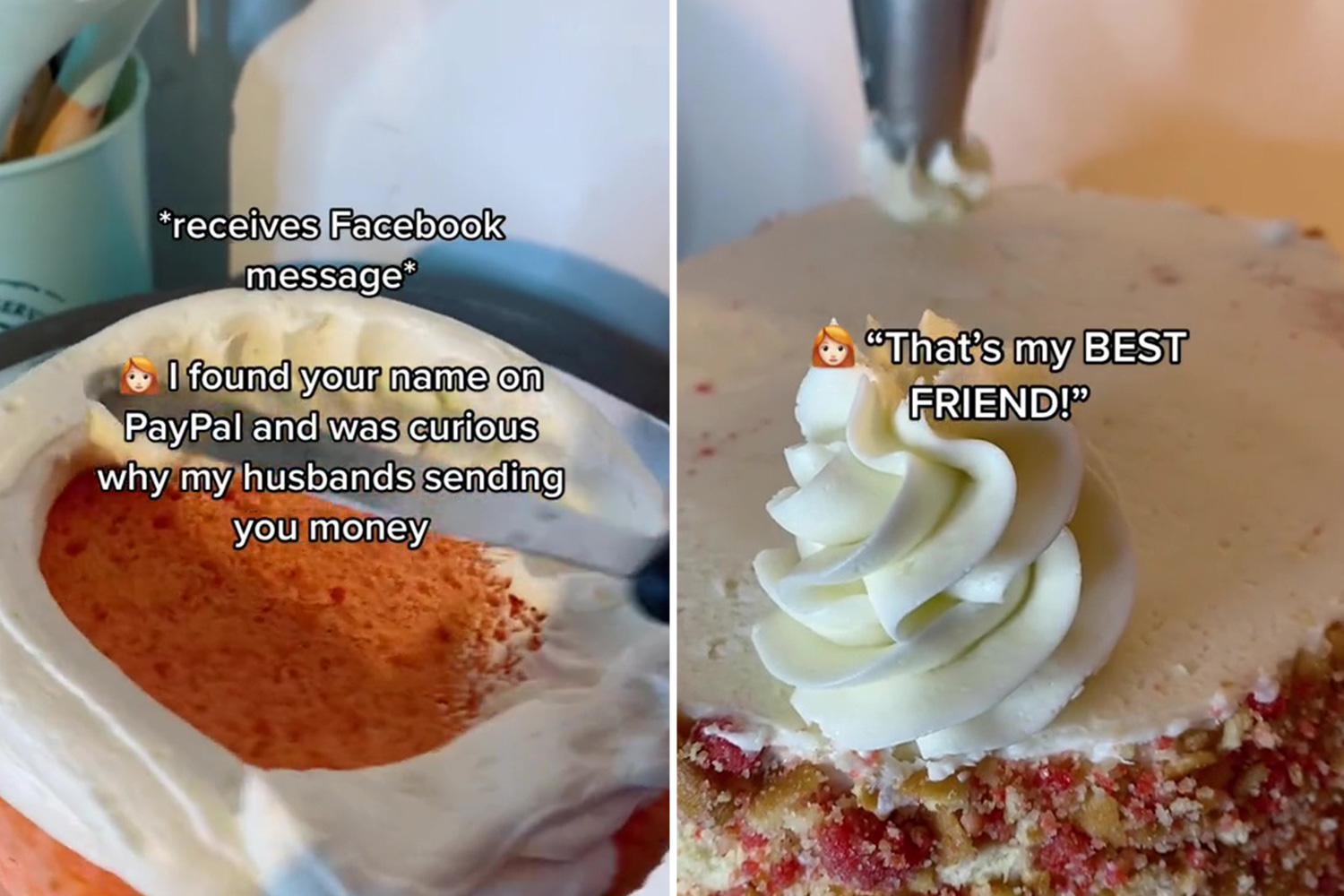 Jordan's video continued to show her wedding pictures, with her sporting a gorgeous white gown which clung to her bump, as well as her other half being right be her side when she gave birth.

It concluded with some snaps from a professional photoshoot, taken of Jordan, her husband and her son.

"How we became a family!" she captioned her video.

In the comments section, someone asked Jordan why she and her now-husband had split in high school, to which she replied: "He graduated a year before me& we were just in different places in life! Nothing bad lol." 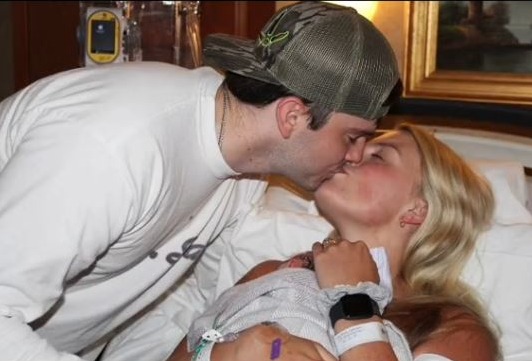 Mum shows off son’s first haircut, but his car seat has got people talking

I’m a dermatologist & I only wash the ‘three Ps’ – privates, pits & piggies

"You were meant to find your way back to one another," another person commented.

While someone else added: "I know someone else who met the love of their life at six months pregnant! They got married like a year later."

In another video on her page, Jordan explained that she and her husband do refer to their nuptials as a "shotgun wedding" for comedic effect, but know in their hearts that they married because they were in love.

"My explaining that I got married at 6 months pregnant not in a “shotgun wedding’ yeehaw, ‘kind of way' but in a ‘we’re in love and don’t want to wait to be married’ kind of way," she wrote.