A WOMAN has revealed that all she wants for Christmas this year is the big jolly man himself – Santa Claus.

Father Christmas, Kris Kringle, Saint Nick, Papa Noël… whatever you call him, Ona Artist, 30, has a secret crush on the holiday character. 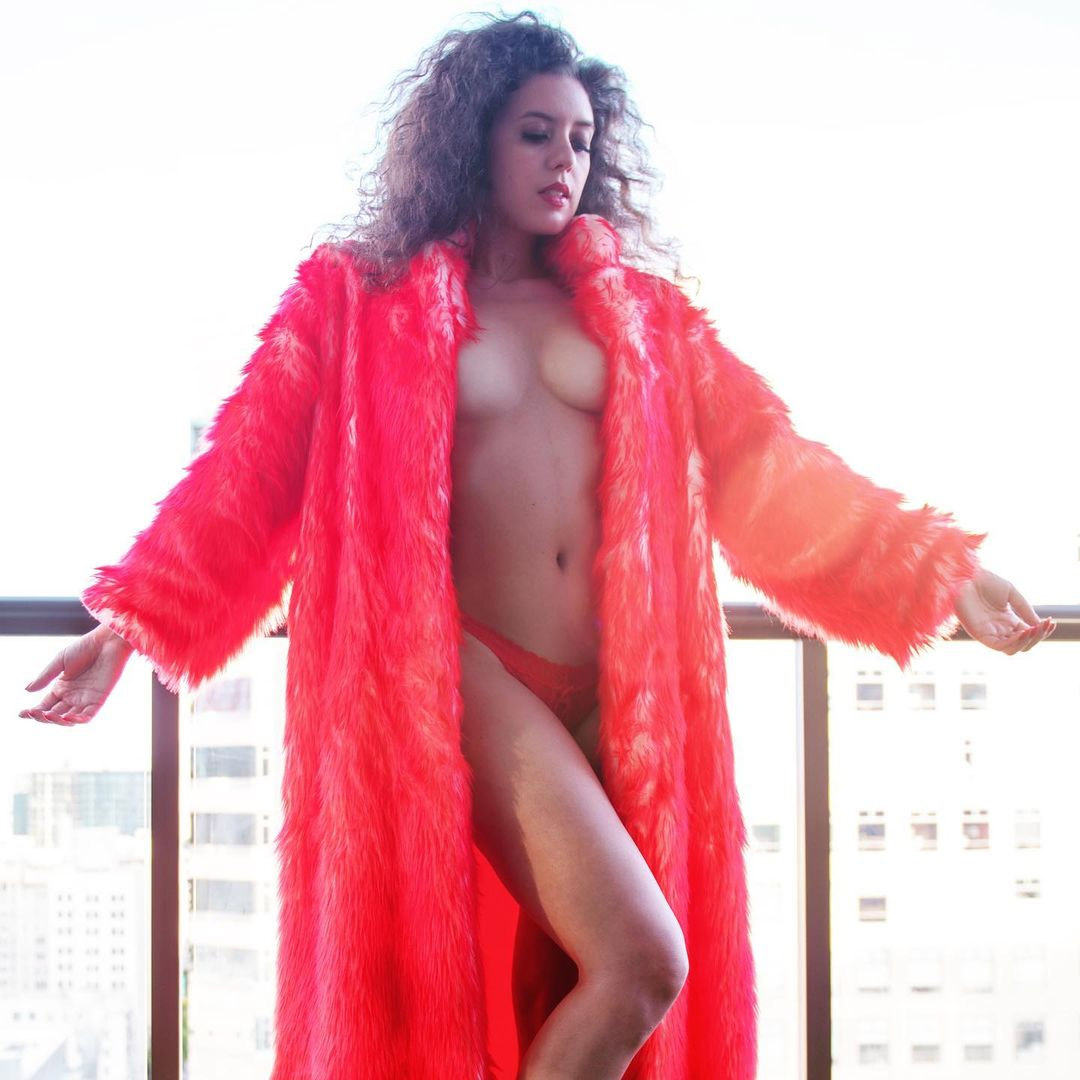 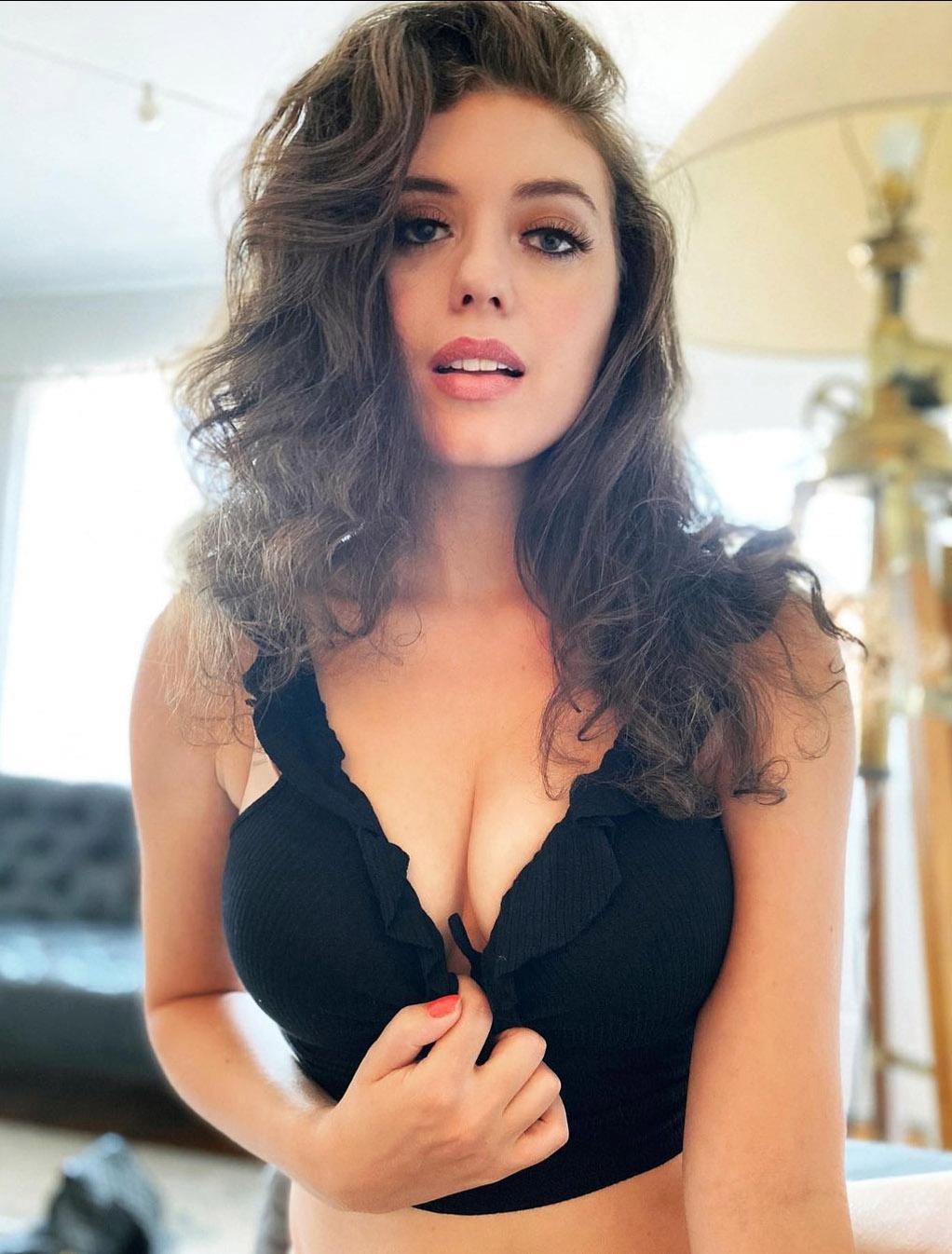 In fact, sleeping with Santa Claus is at the top of this New Yorker's wish list this Christmas – and she's determined to realize the fantasy, despite it clashing with her religious beliefs.

“I was raised Jewish so we never celebrated Christmas,” Ona told Jam Press.

“I remember I was at my friend’s house on Christmas Eve one year and she told me how Santa was going to come the next day and I was so jealous.

“I wanted him to come to my house!

“As soon as I started learning about him, he was all I could think about. His every essence is loving and giving.

“He’s so sweet, round and jolly, he lets you sit on his lap, he gives you presents, but he also tells you when you're naughty or nice.”

As Ona got older, her love of Santa developed into a crush and she found herself fantasizing about him.

The OnlyFans model, who also shares sexy content with her 4.5 million Instagram followers, said: “When it gets to the festive season and I go into department stores with a Santa’s grotto I seriously get tingles.

“It has to remain a fantasy or something I do with my partner in private.

“During the entire month of December I get my boyfriend to dress up in a Santa costume and we play games.

“I’ll tell him something I did that year, and he says naughty or nice. If it's nice, I get a kiss. If it's naughty, a spank.

Ona admits that even though she has the hots for the big guy in the red suit, she refuses to indulge in the fantasy outside the festive season.

She added: “I like to keep it to Christmas time – it makes it more special.

“Only one or two best friends know about my fantasy. They think I'm insane but it feels so right to me.

“People always expect someone to grow out of believing in Santa and the magic that it brings.

“I for one still believe in him and can’t wait for him to come down my chimney this Christmas.” 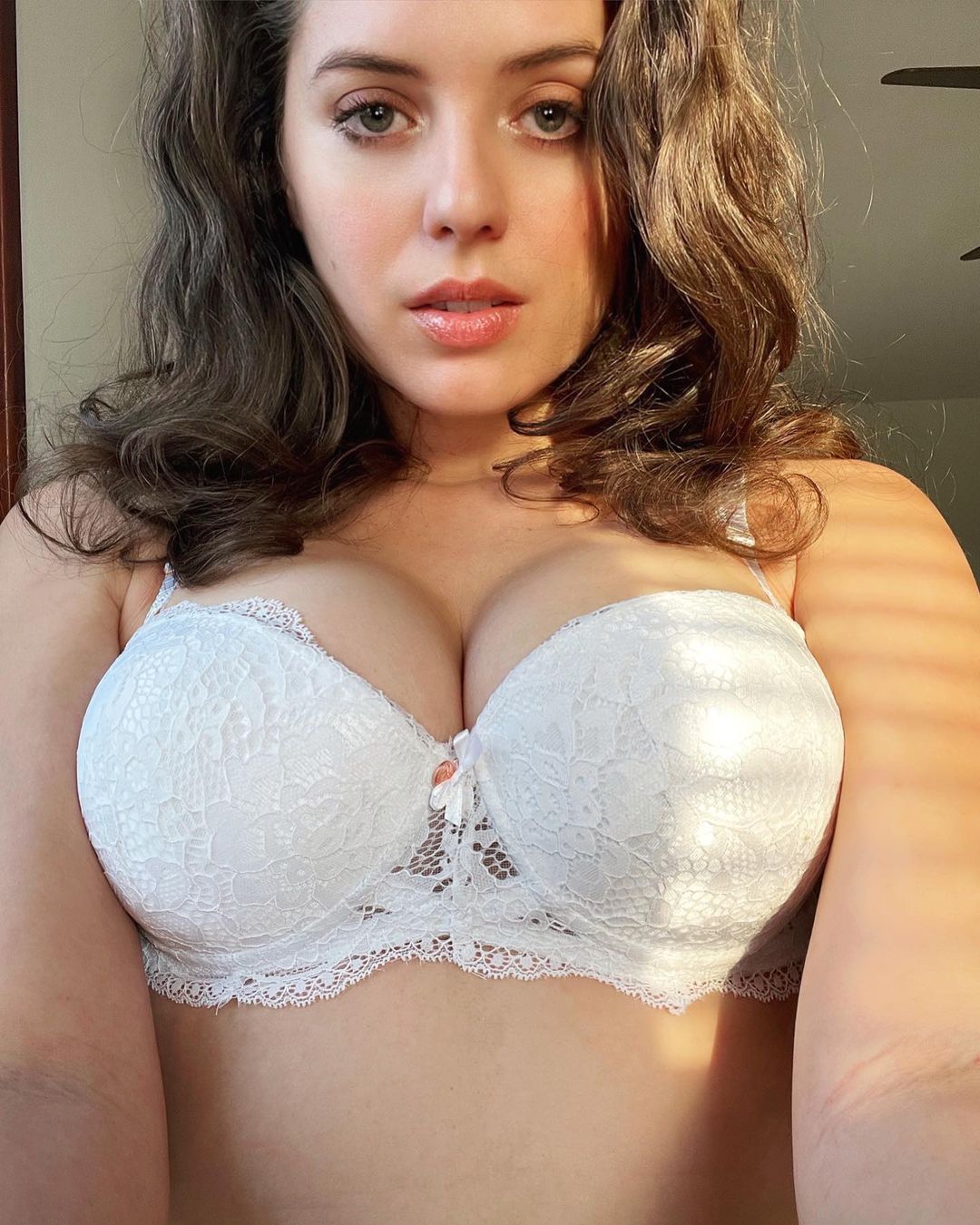 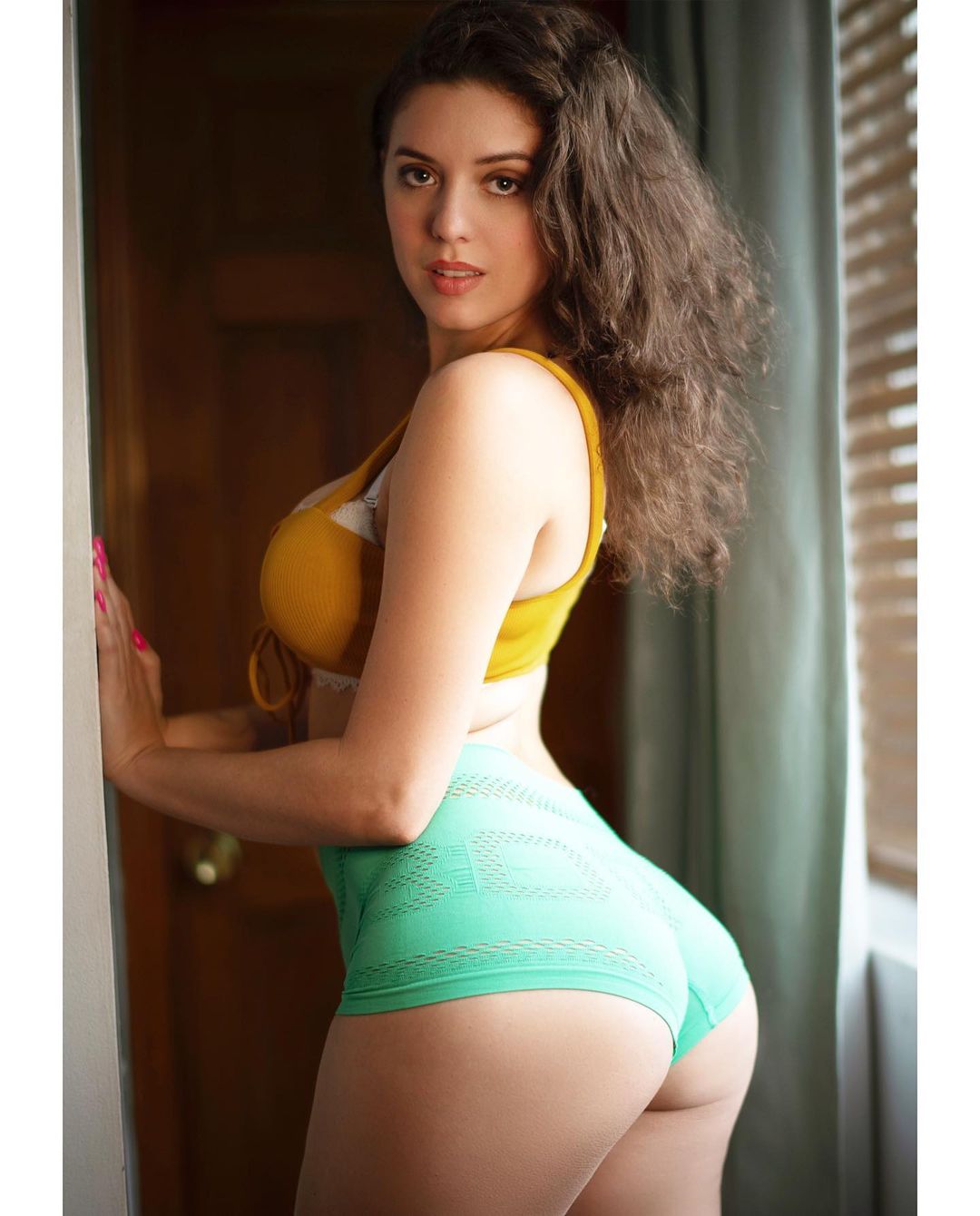 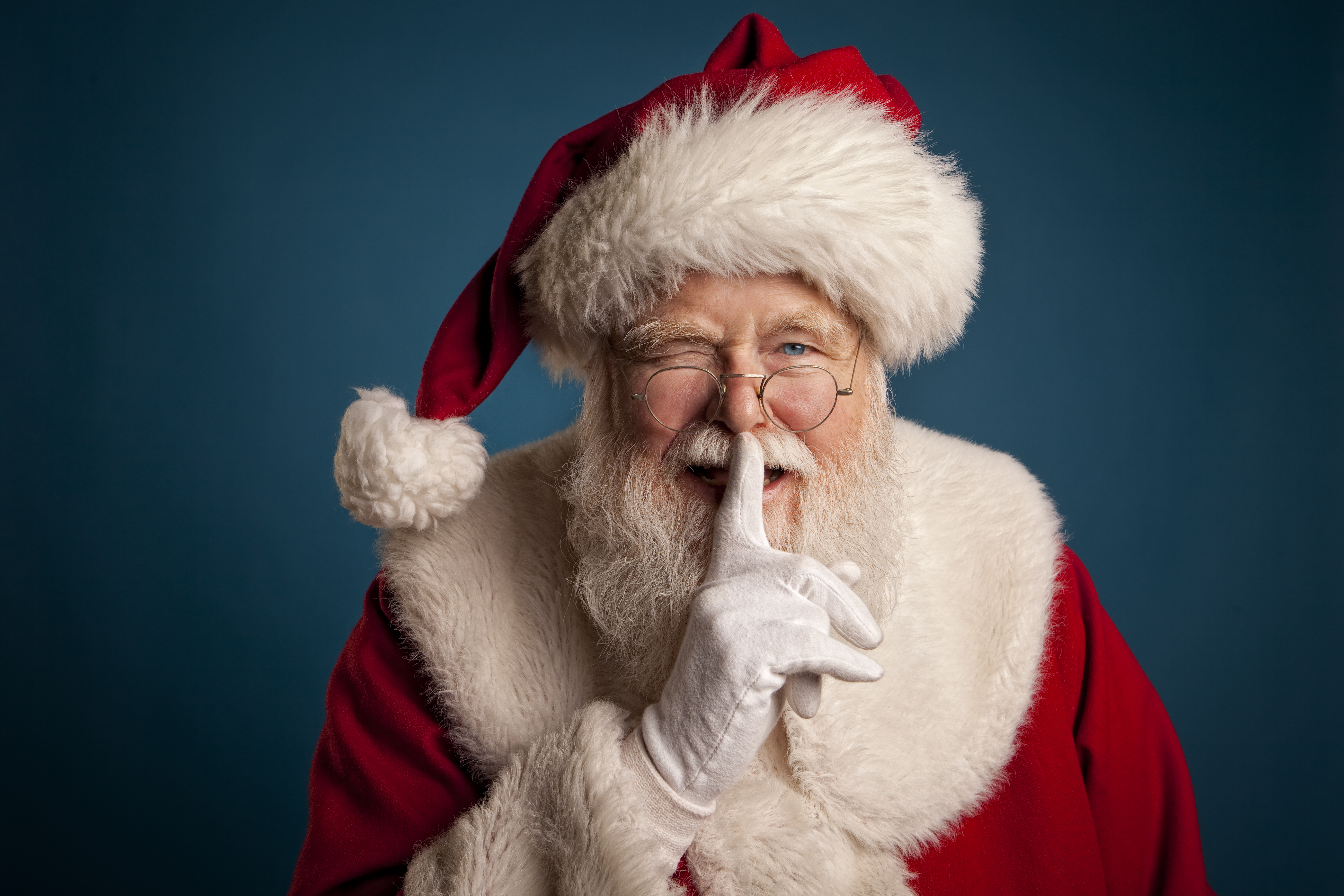