WHEN Candy Cohen started feeling nauseous she thought she might have been struck down with a stomach bug – or be pregnant.

But when a test came back negative she was left stumped – until clumps of her hair started to fall out. 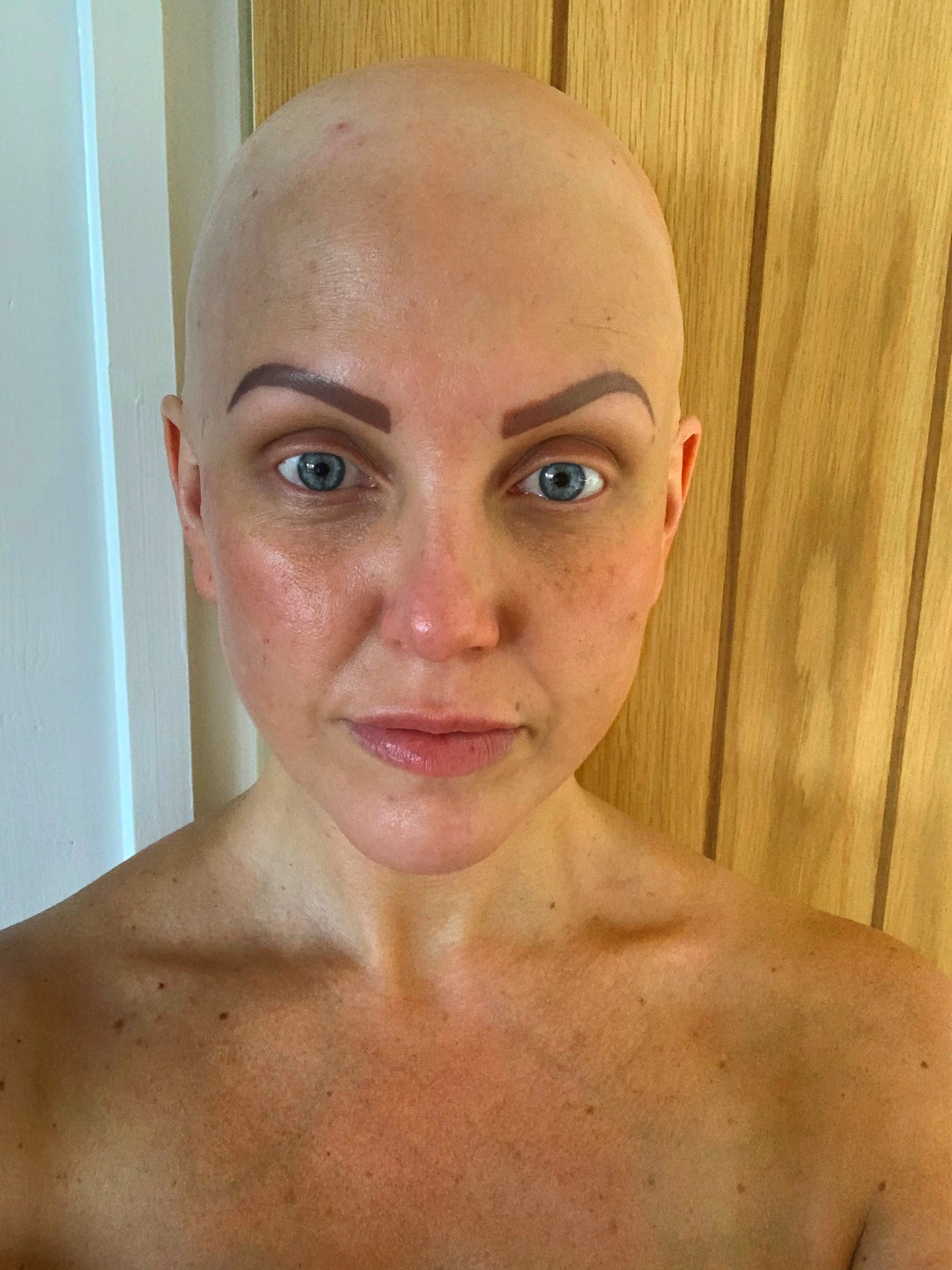 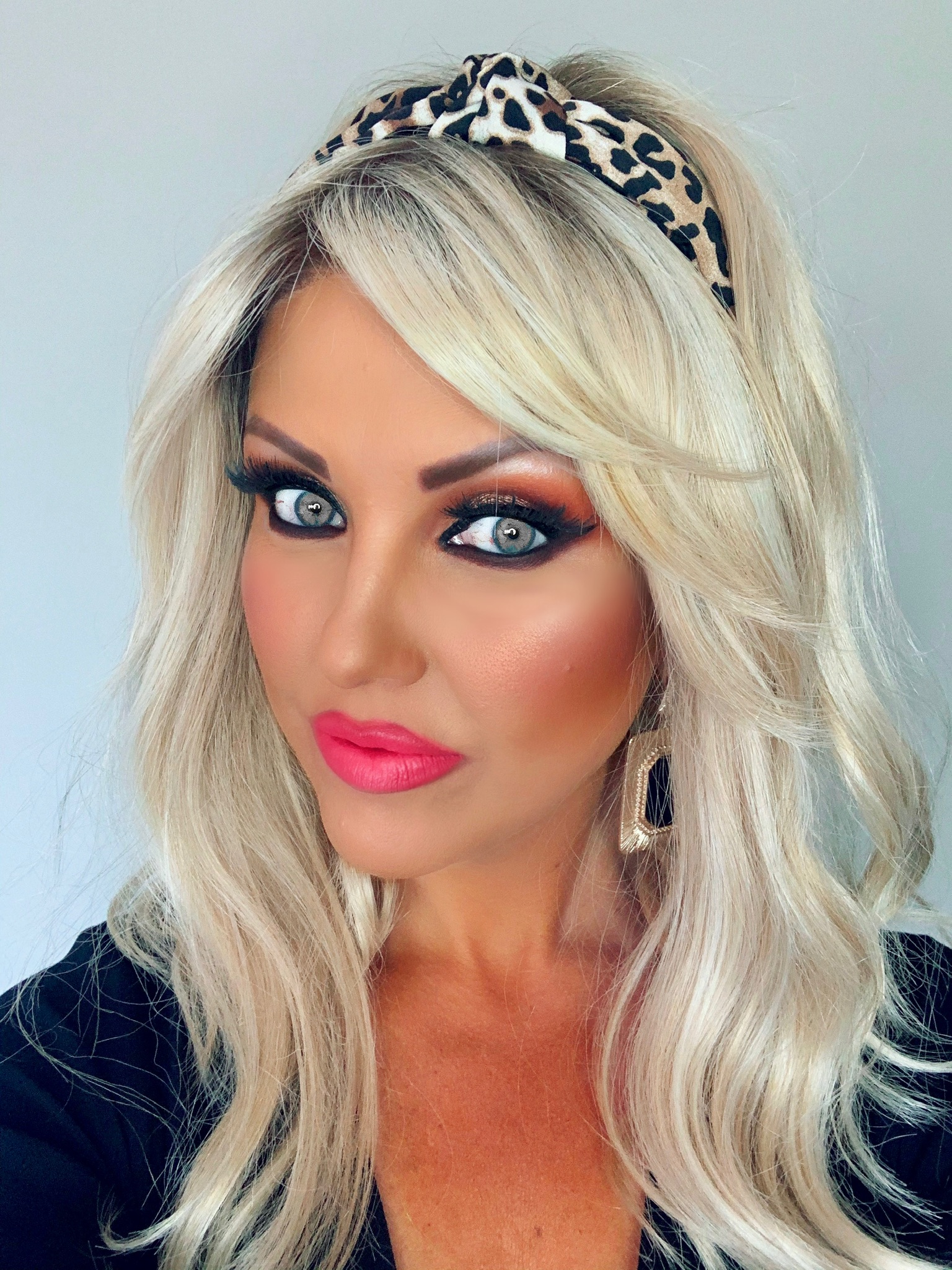 The 36-year-old, from Great Brickhill, Buckinghamshire, went to see a doctor and was later diagnosed with with alopecia areata.

The rare condition meant that her devastating hair loss would be permanent.

She said: “I felt like I’d lost my identity and my natural beauty. You just feel so ugly.

"I hated the person staring back at me in the mirror. I kept asking myself what I’d done to deserve this.”

The boutique owner said she first started to feel unwell one morning in September 2012, but wasn't too concerned and put it down to a stomach bug.

A couple of days later, after developing no further symptoms, Candy took a pregnancy test – it came back negative.

Perplexed as to what was causing the stomach ache, she went to see a doctor for a series of blood tests. 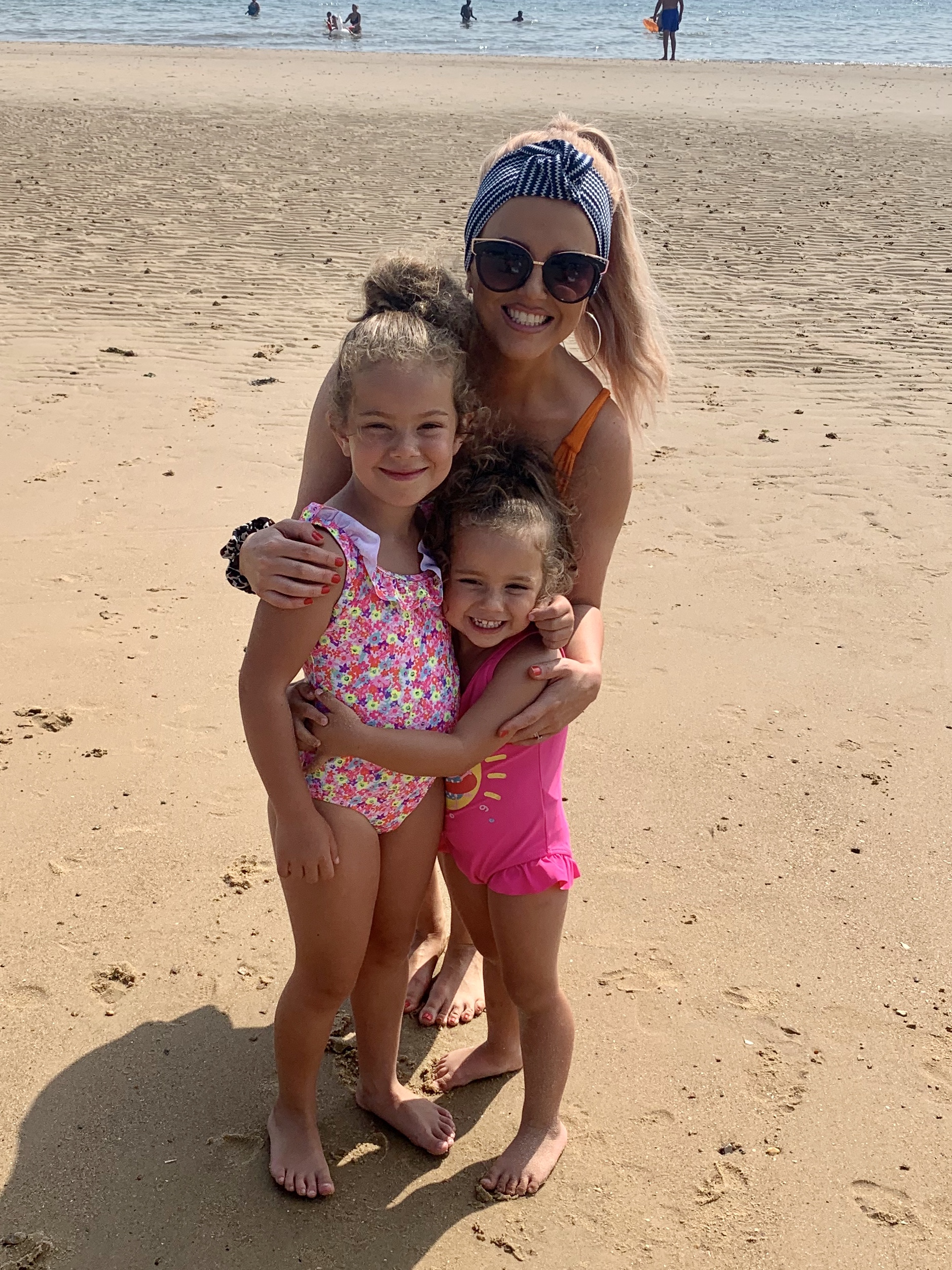 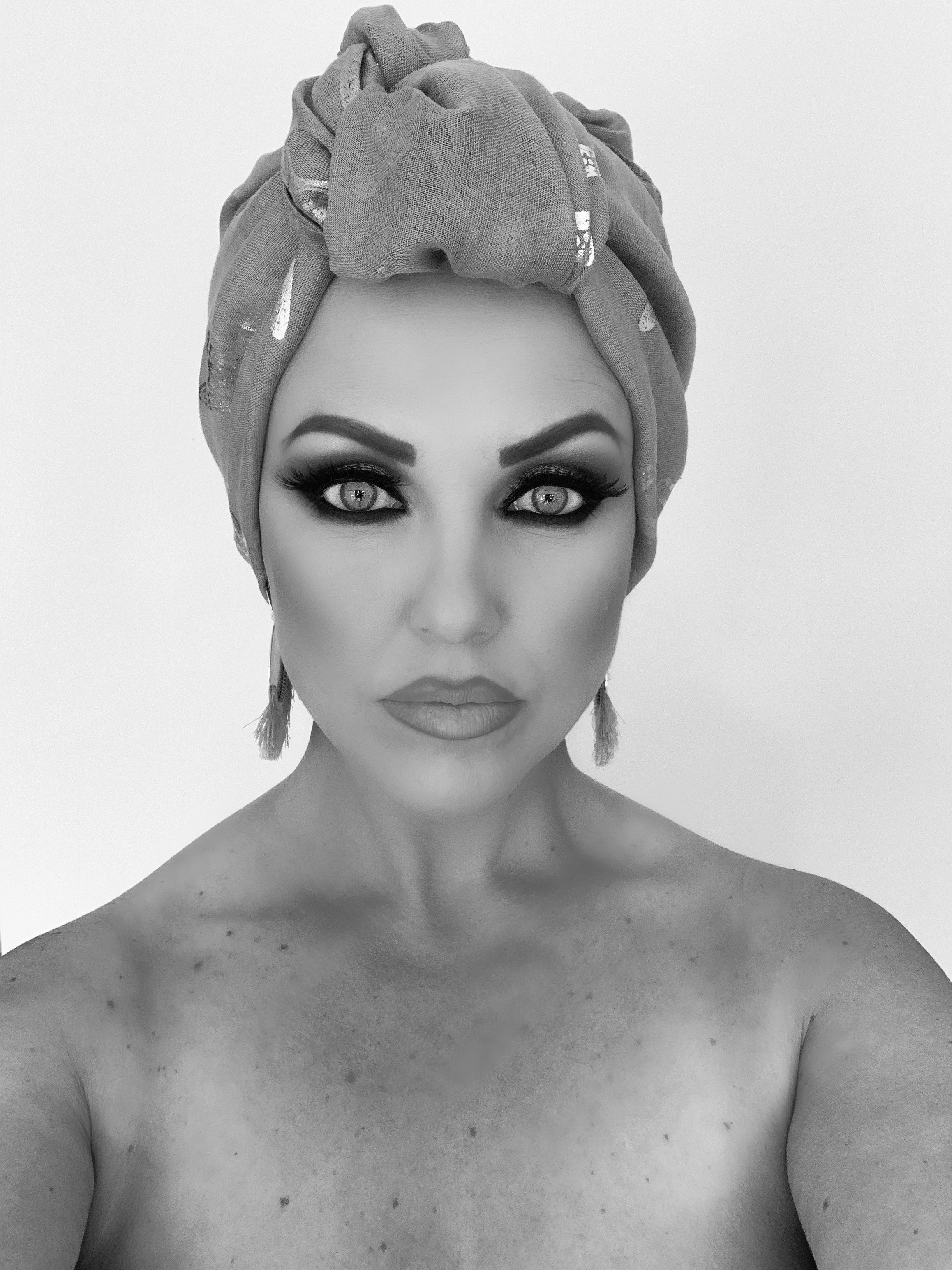 They showed that she had an inflamed liver causing her bilirubin levels – a compound that helps the body clear waste product – to rise.

“Receiving the results to my blood tests was horrendous and a complete shock," she said.

"By that stage, jaundice had started to set in and I looked like Marge from The Simpsons."

For a further six weeks, Candy was bed ridden with little energy to process her thoughts on the whole ordeal.

The mum-of-two said: “I was so poorly that I was bed ridden and had no energy at all. I lost a stone and would be up all night scratching my skin to pieces. 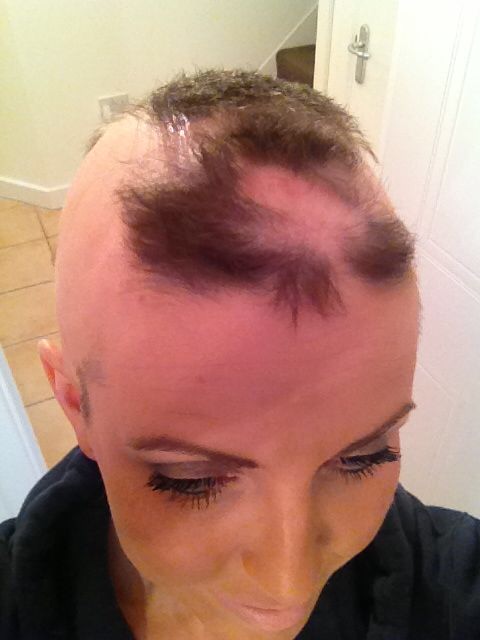 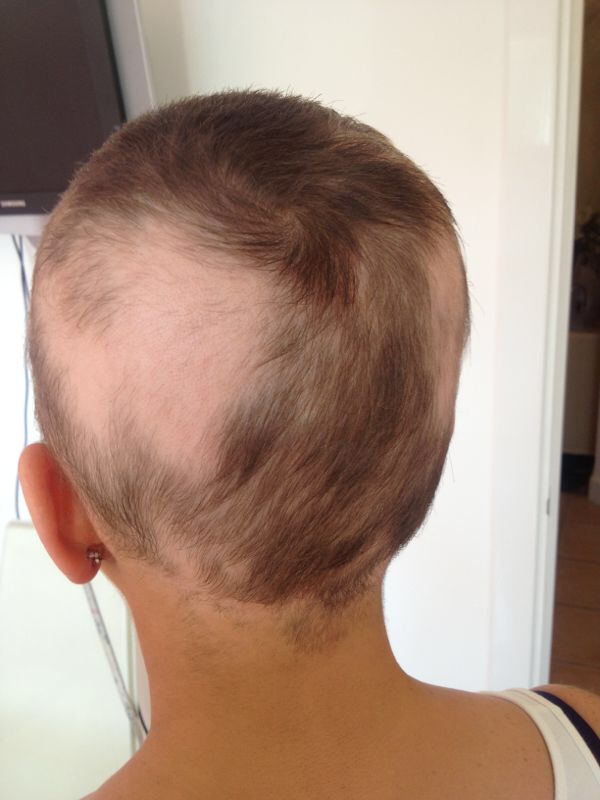 “I remember washing my hair in the shower and suddenly seeing clumps just coming out.

"They were on the floor and in my hands. I can’t even describe the shock and devastation."

She went to the doctors and was told she had alopecia – and there was a fifty-fifty chance of whether it would grow back or continue to fall out.

“I ordered every possible hair loss product like shampoos that prompted hair growth and cortisone creams but nothing helped," she said.

This particular condition causes patches of baldness about the size of a large coin – both men and women are equally affected.

Alopecia areata can occur at any age but most cases first develop in teenagers and children.

At least half of the people with the condition develop their first patch of hair loss before they are 21-years-old.

They usually appear on the scalp but can occur anywhere on the body.

In most cases of alopecia areata, hair will grow back in a few months.

At first, hair may grow back fine and white, but over time it should thicken and regain its normal colour.

Some people go on to develop a more severe form of hair loss, such as alopecia totalis (no scalp hair) and alopecia universalis (no hair on the scalp and body).

Alopecia areata is caused by a problem with the immune system and it is more common among people who have an overactive thyroid (hyperthyroidism), diabetes or Down's syndrome.

"I later tried steroids for six weeks alongside cortisone injections in my scalp.

“Finally, my hair started to grow back and I was over the moon.

"Little did I know that once I stopped the steroids it would fall out again. It was heartbreaking.

It was like my world was just crashing down around me

“Losing your hair once is bad enough. It was like my world was just crashing down around me.

"I remember saying to my husband that I didn’t think I could take losing my eyelashes and eyebrows." 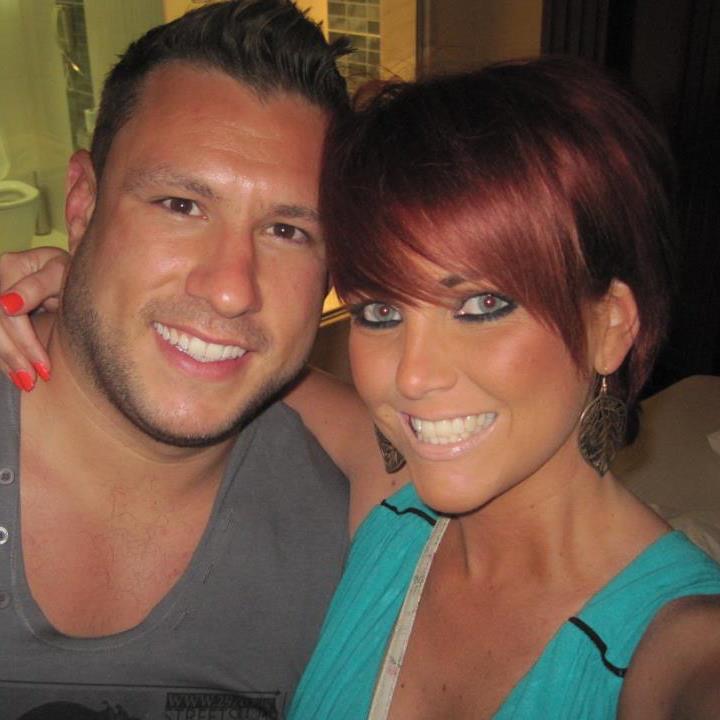 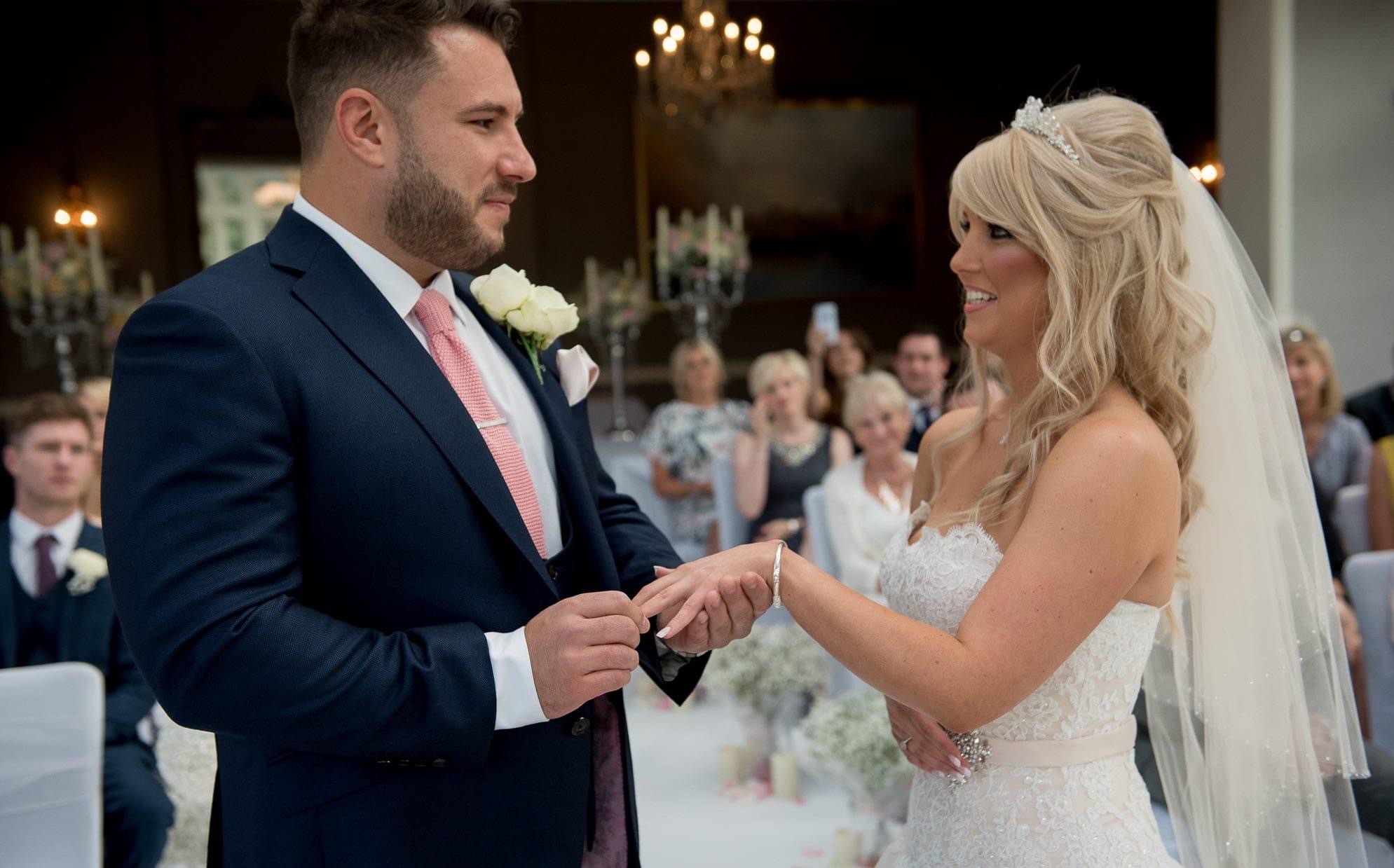 At first her hair fell out in small patches around the sides of her head and she was able to cover it up.

But around six months later, her condition worsened and she developed alopecia universalis – or full hair loss – including eyebrows and eyelashes.

With the support of her now husband Russell, 38, and hairdresser mum Carrie, 61, she decided to shave off what was left of her hair.

“Shaving my hair gave me mixed emotions as I was saying goodbye to what I had left but I also felt liberated, strong, and empowered," she said.

"I was free from the anxiety of seeing my hair on the pillow every morning.

“I was really excited about choosing my first wig. It was great fun trying on all the colours and styles.

"I went for a long, blonde one and when I got home, my mum gave it a little trim and I felt pretty good wearing it."

Candy has found comfort in the hair loss community on Instagram and has even set up her own boutique selling headbands and jewellery.

She said: “My confidence has really grown and I’m starting to accept the bald girl that stares back at me in the mirror every day. I’ve grown a lot in terms of self-love and acceptance.

“When I look back, I feel so proud of how far I’ve come. We all go through difficult times but it’s how we deal with it that matters.

She now wants to set an important example of her daughters Indie-Rose, six, and Sienna, three, about body image and beauty expectations.

“Hair shouldn’t define our happiness. My daughters have been such a huge support," says Candy. 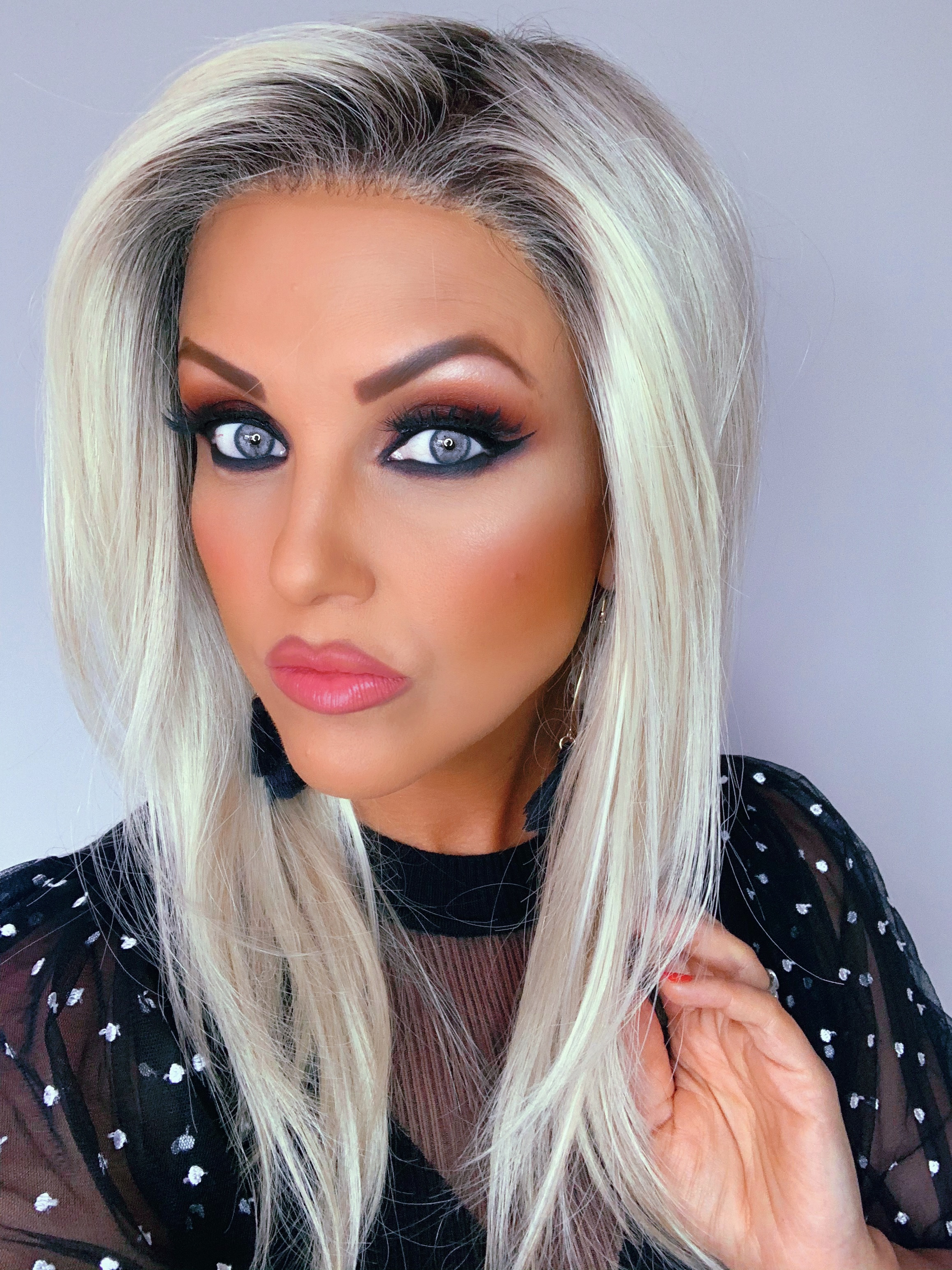 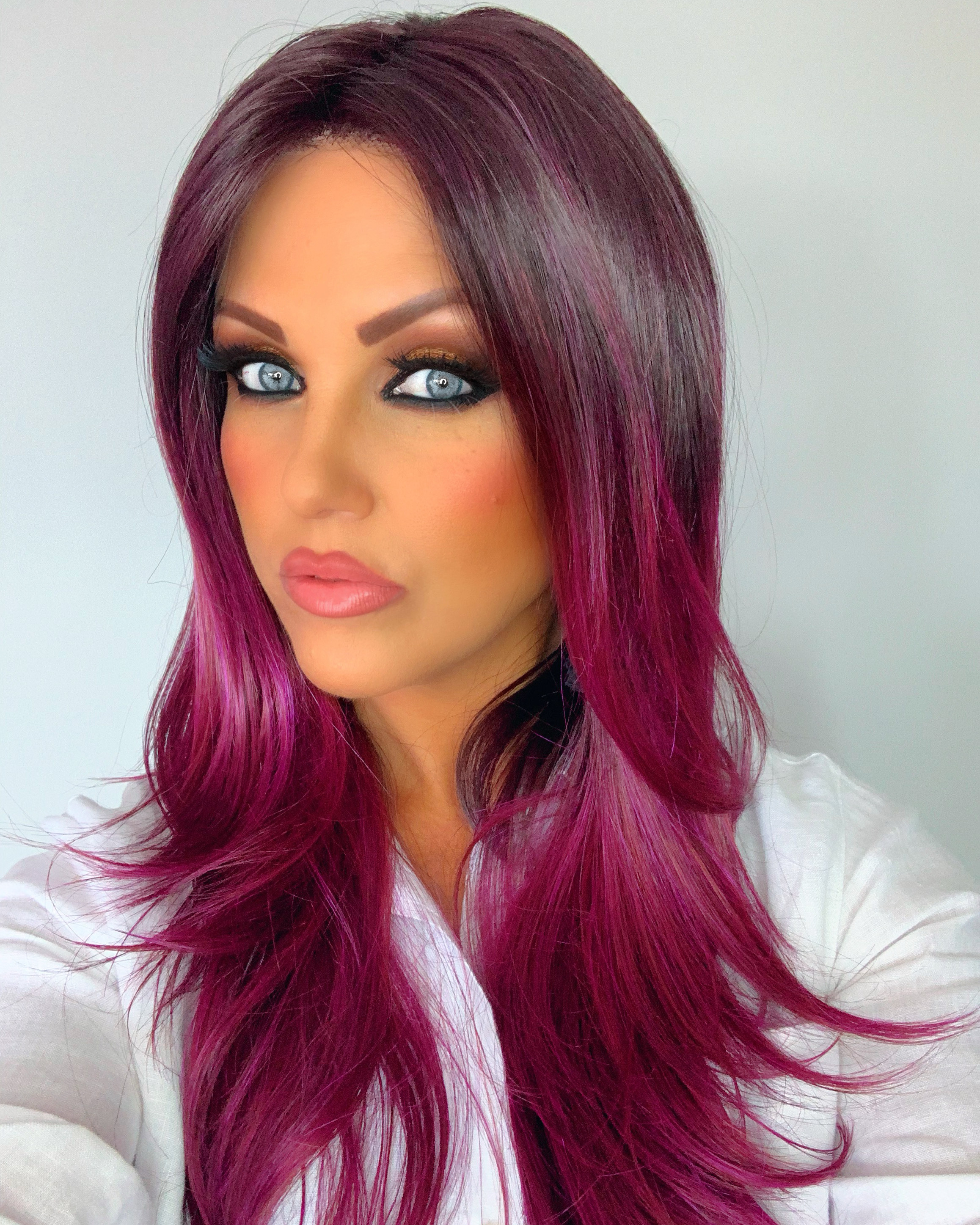 "They love me regardless of whether I’m bald or have a wig on. They love trying on the wigs.

“I want to teach them to be bold, silly, strong, confident, independent, brave, and fierce – to redefine beauty.

“I hope they grow to learn that true beauty comes from within and to accept and love everyone for who they are and not what they look like.

“If you’re experiencing hair loss, reach out to someone. You’re not alone. 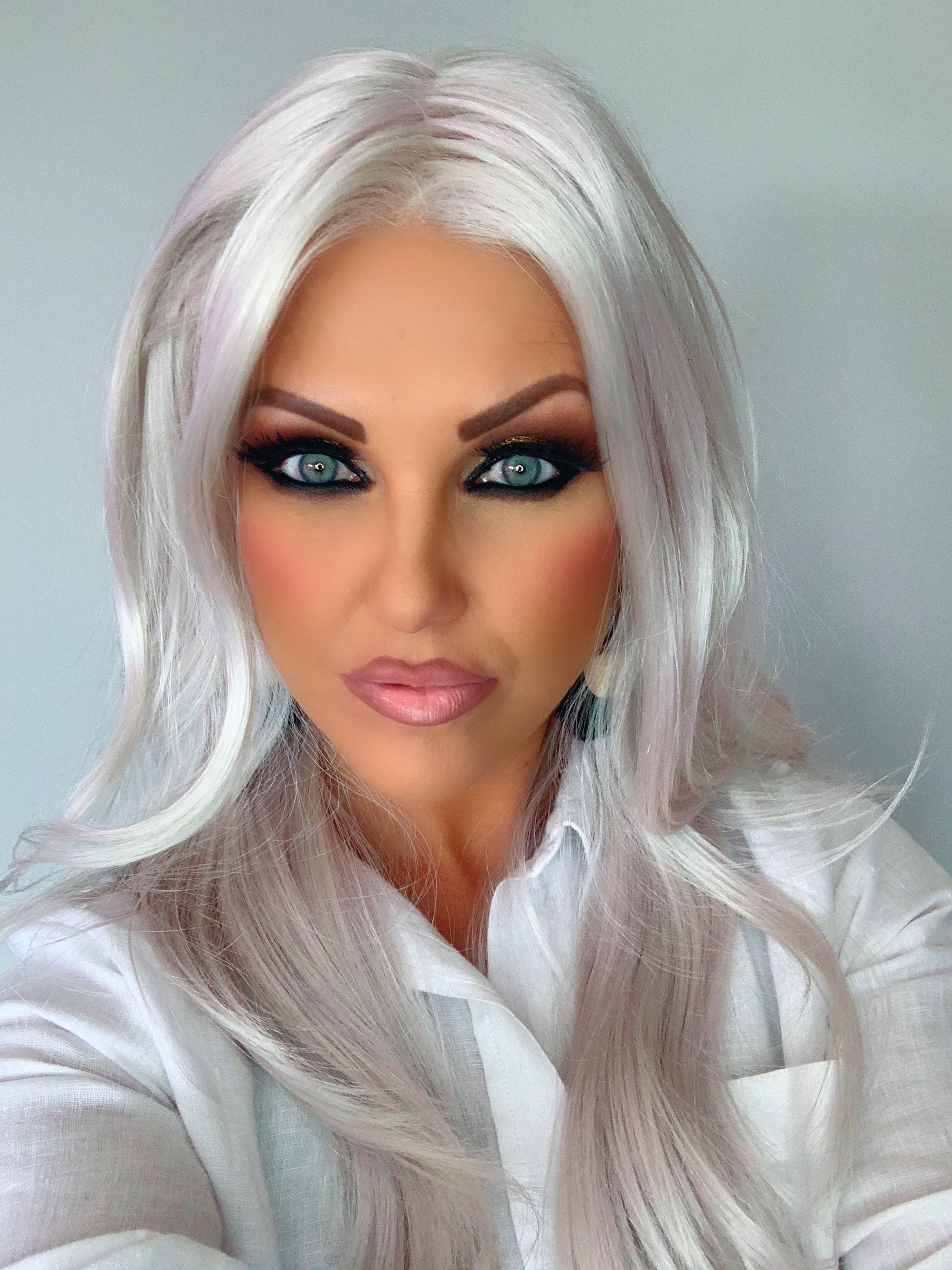 "This is your journey and it’s okay to take all of the time that you need to find a positive, happy place.

“There is a huge online community of women ready to support you every step of the way.

"Some see alopecia as a weakness, but I see it as an opportunity to get stronger.”

Ireland’s beloved wild dolphin Fungie mysteriously vanished for more than a week, and people fear he may have died
LIFESTYLE