A MUM who thought she was suffering from a bad hangover after a night out with friends was shocked when she was diagnosed with an incurable cancer.

Lizzie Parker had been out on the town with friends and started to suffer from migraines. 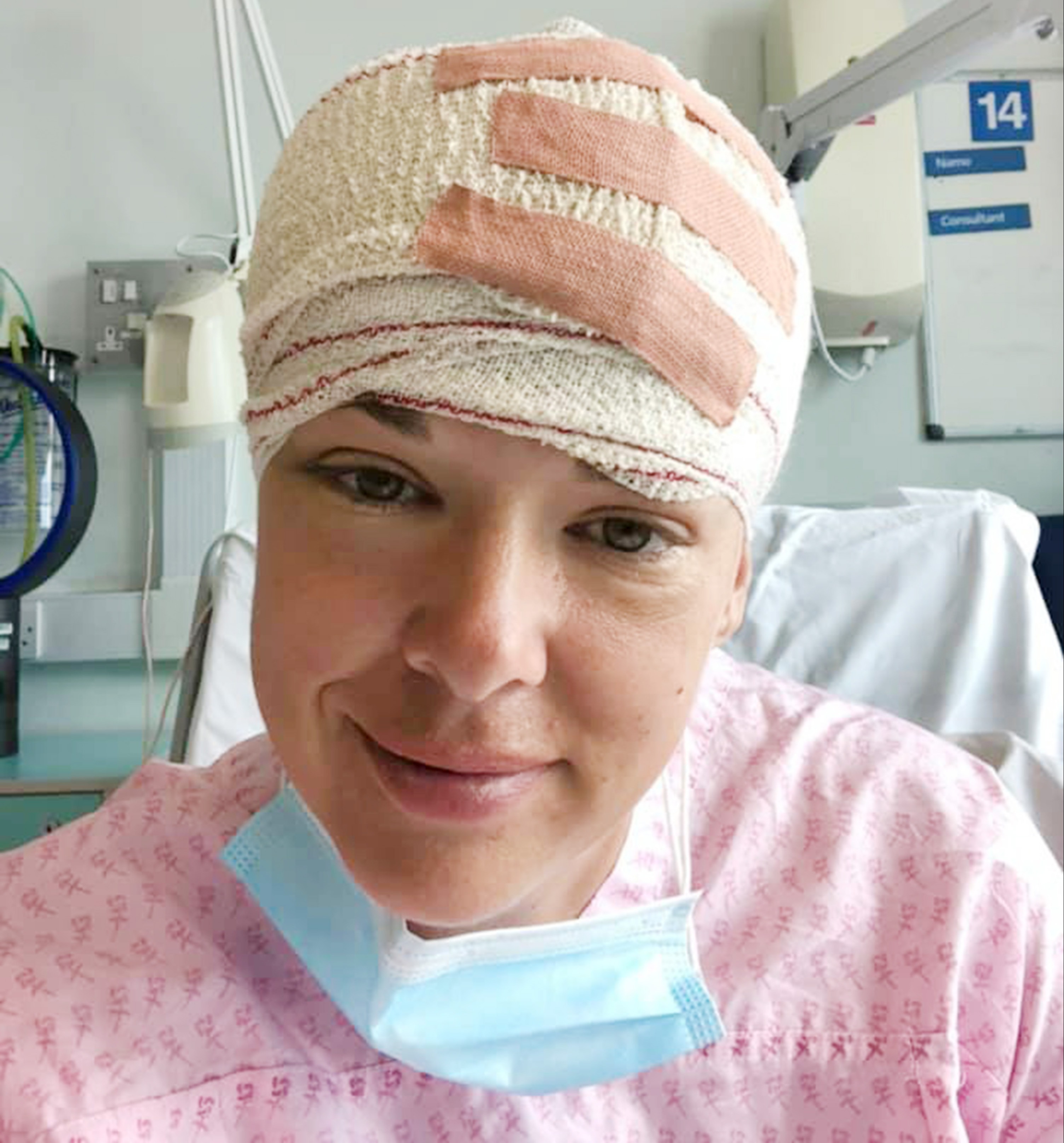 The 38-year-old from Hull wasn’t worried about the pain and just assumed it was related to the night out.

As weeks passed the pain intensified and the mum-of-three decided to make the trip to A&E.

Despite the pain – which had started to develop in April 2019 after her night out, Lizzie didn’t go to hospital until May 17 2019.

The former primary school teacher was then diagnosed with incurable Grade 4 Glioblastoma.

Just three days after the diagnosis she underwent a craniotomy to remove the tumour. 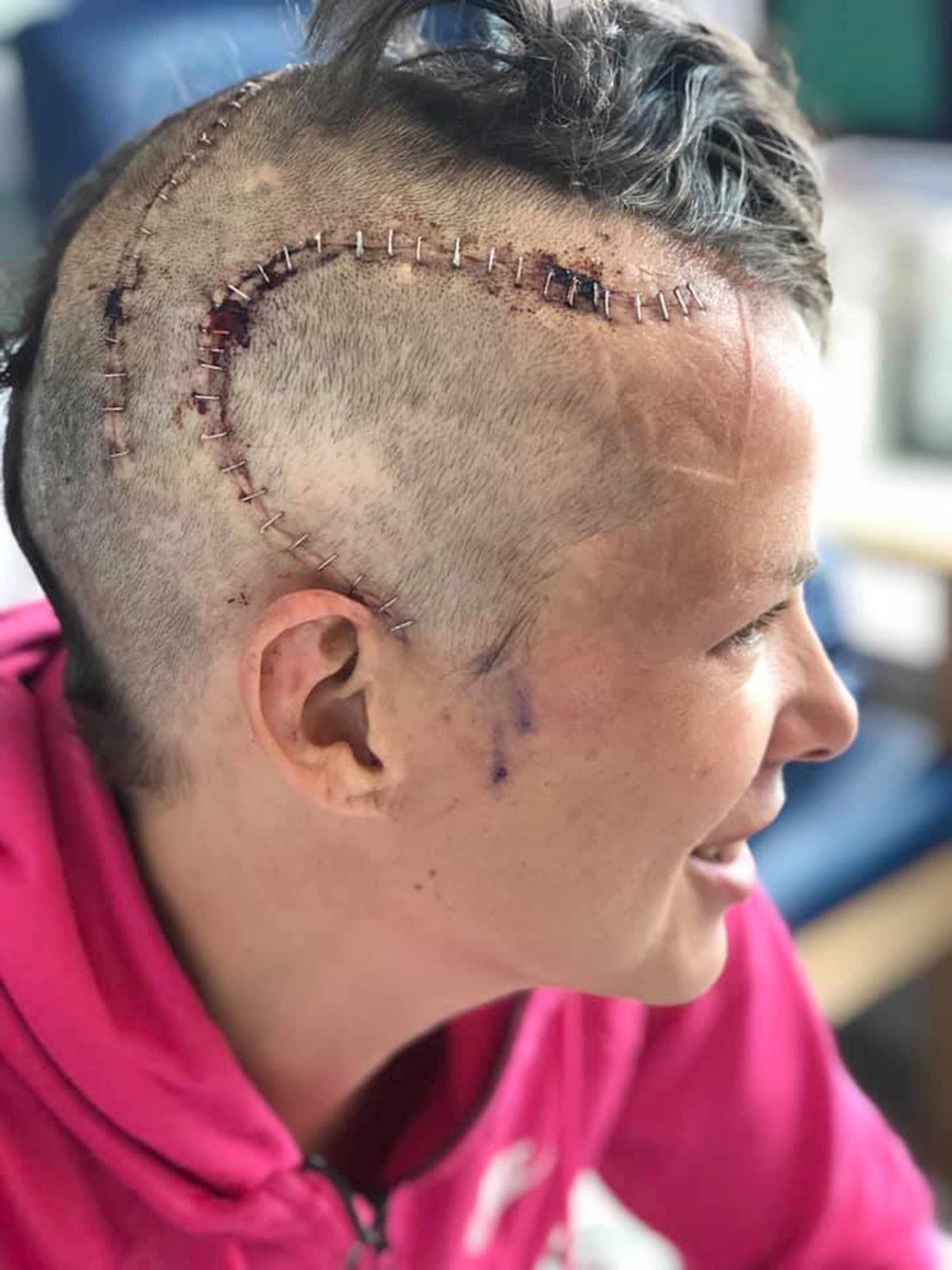 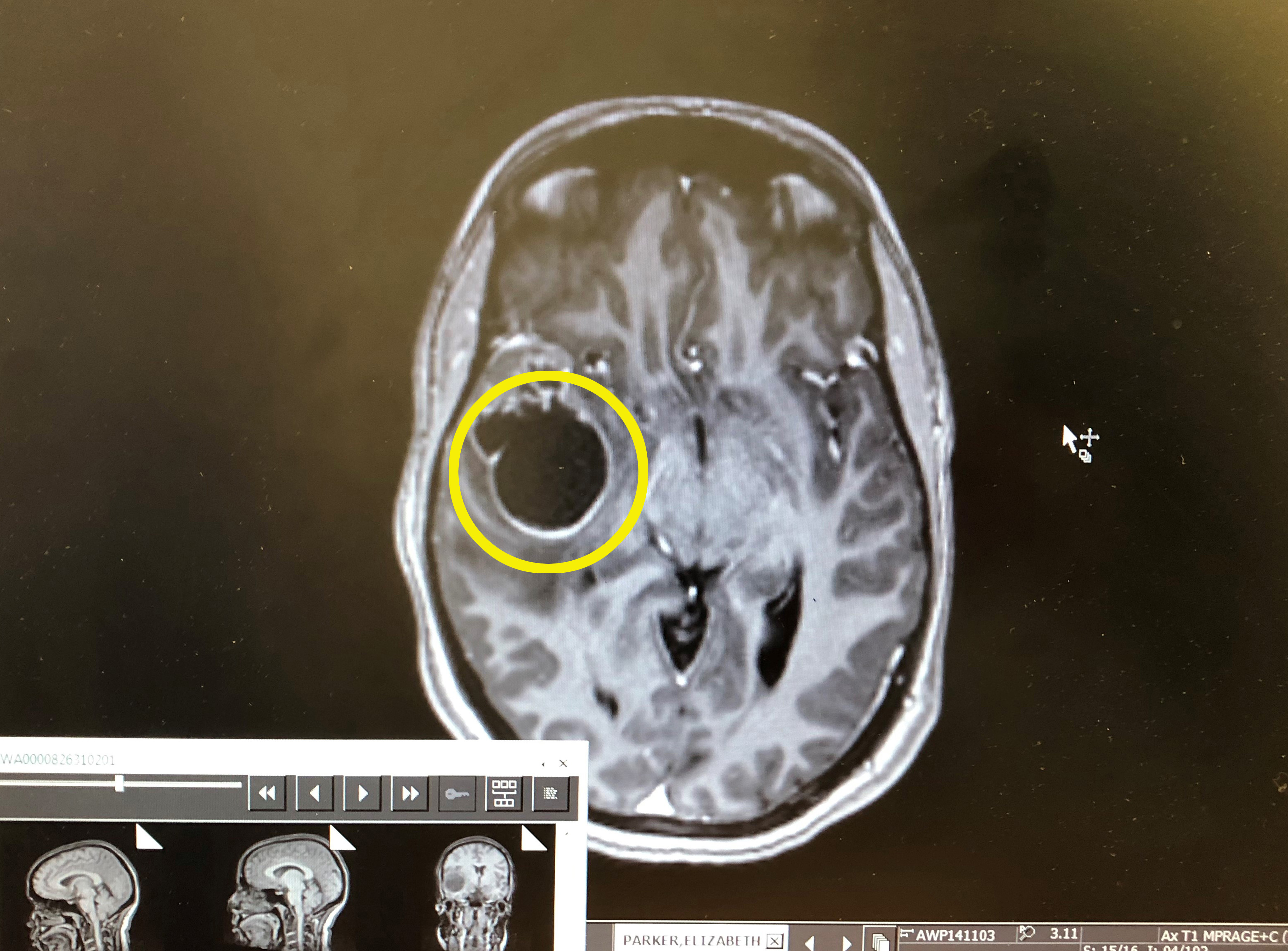 Lizzie has since undergone three brain surgeries and despite doctors predicting she had just six to twelve months to live, she has surpassed their expectations.

Lizzie now says the cancer has given her a new lease of life and has praised the keto diet for keeping her healthy.

She said: "The first migraine started the day after a night out with my friends.

"Initially I wasn't overly worried as I assumed it was a hangover but as the days passed, it became obvious that it wasn't related.

I can honestly say that cancer has given me a new lease of life. I see cancer as changing my life for the better and improving my attitude towards life in general.

"Doctors assumed it was due to stress and I was placed on migraine medication which had no impact at all.

"Three weeks later I had blood tests as I still felt unwell and I had started slurring my words at work.”

She said she was dismissed by health professionals as being “overworked”.

"I finally had a CT scan after taking myself to A&E due to shooting pains in my head.

Glioblastoma is the most common high grade cancerous primary brain tumour in adults.

The cancer begins in the brain and is often quick to spread.

There are no known causes of glioblastoma, as is the case with most brain tumours.

The aggressive cancer is difficult to treat and is resistant to treatment, as the cells within the tumour are not all of the same type.

What are the symptoms?

The symptoms can initially be quite non-specific.

They often include headaches, nausea, confusion, memory loss and decline in brain function, problems with balance, incontinence and vomiting.

The symptoms can get worse very quickly sometimes progressing to unconsciousness.

"It was then that a large mass was found in my head and a few hours later an MRI confirmed that it was a stage 4 Glioblastoma – one of the most aggressive types, that is resistant to all treatment.

"I was in complete shock but more bad news was to follow, we were then told the prognosis was just six to 12 months.” 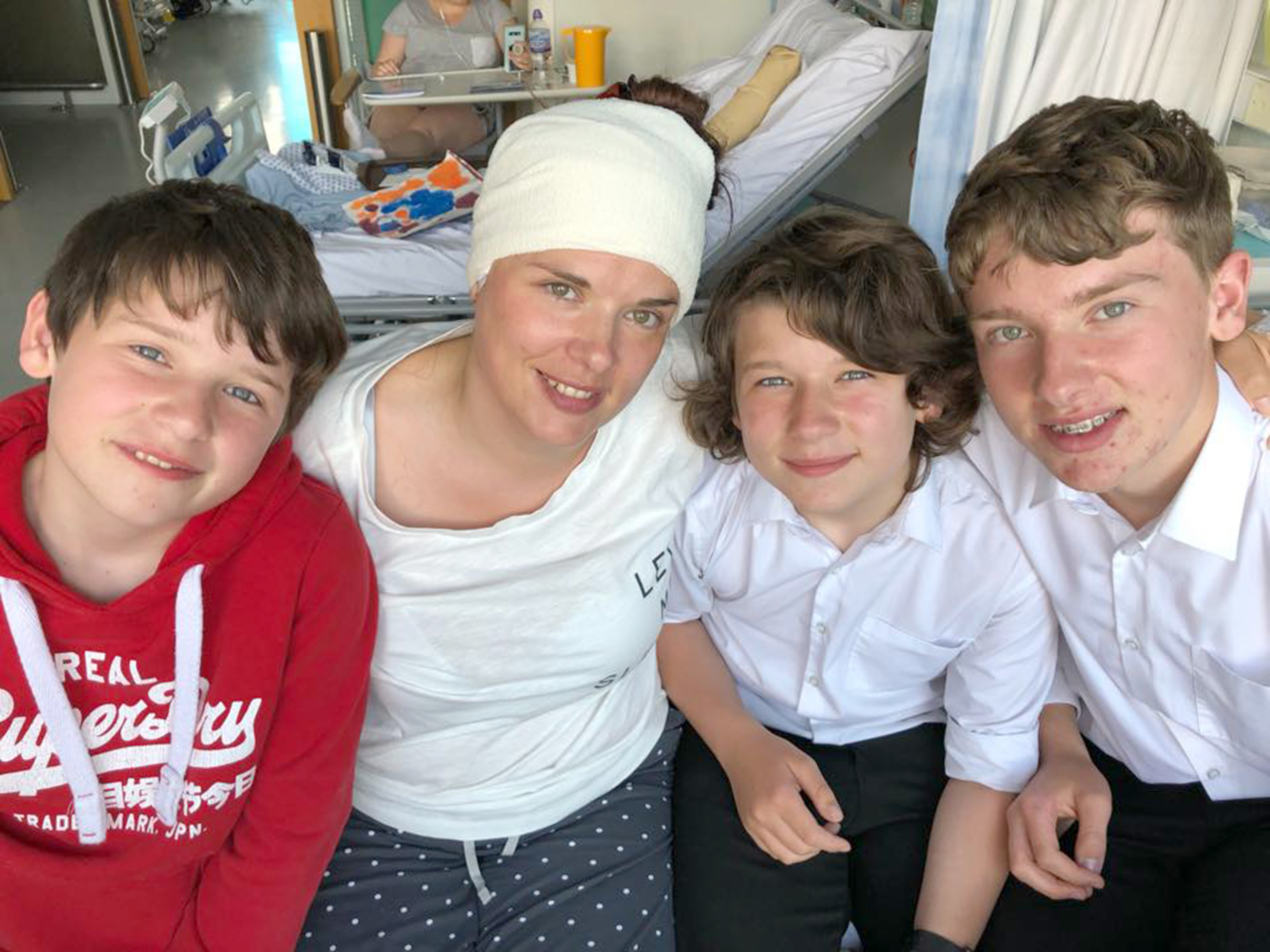 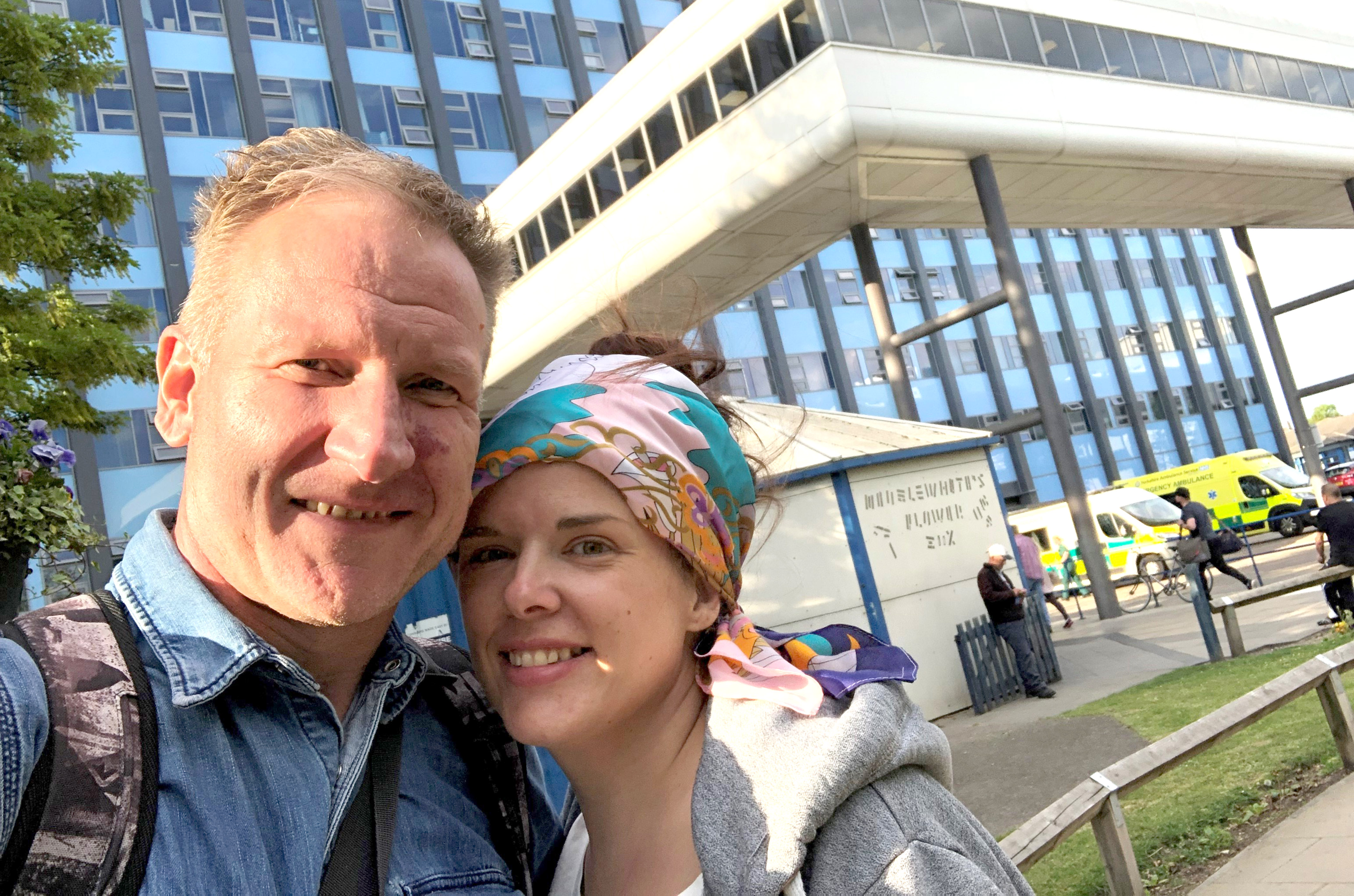 "I was prepped for my first brain surgery on May 20 which was terrifying as all my family and friends came to the hospital which felt like their final goodbyes."

Before undergoing surgery Lizzie overhauled her diet and moved onto the keto plan.

This is a diet which means no processed foods or toxins. 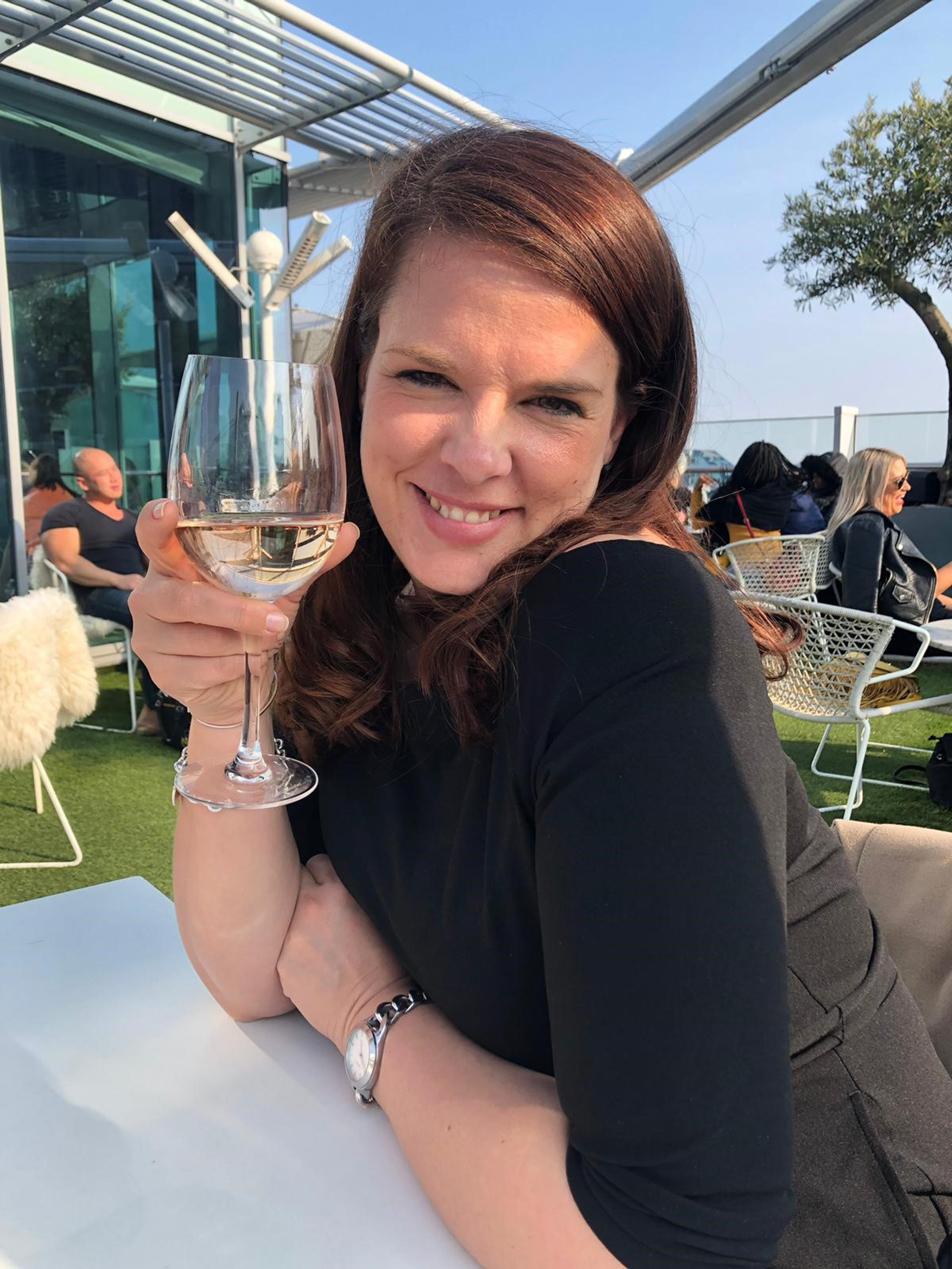 She added: "There's no doubt that my keto diet helped me regain my strength after my first brain surgery.

“It’s never too late to eat healthily. My diet won’t cure the tumour but it might stop it from growing and I might eventually outlive this disease, this parasite in my brain.

"After the five hour operation I then had radiation and chemotherapy.

"I decided to seek private treatment alongside that of the NHS, I now have a nutritional oncologist in America and I pay for my bloods to be taken every month which costs £1,000 to ensure I'm reducing the toxins in my body.” 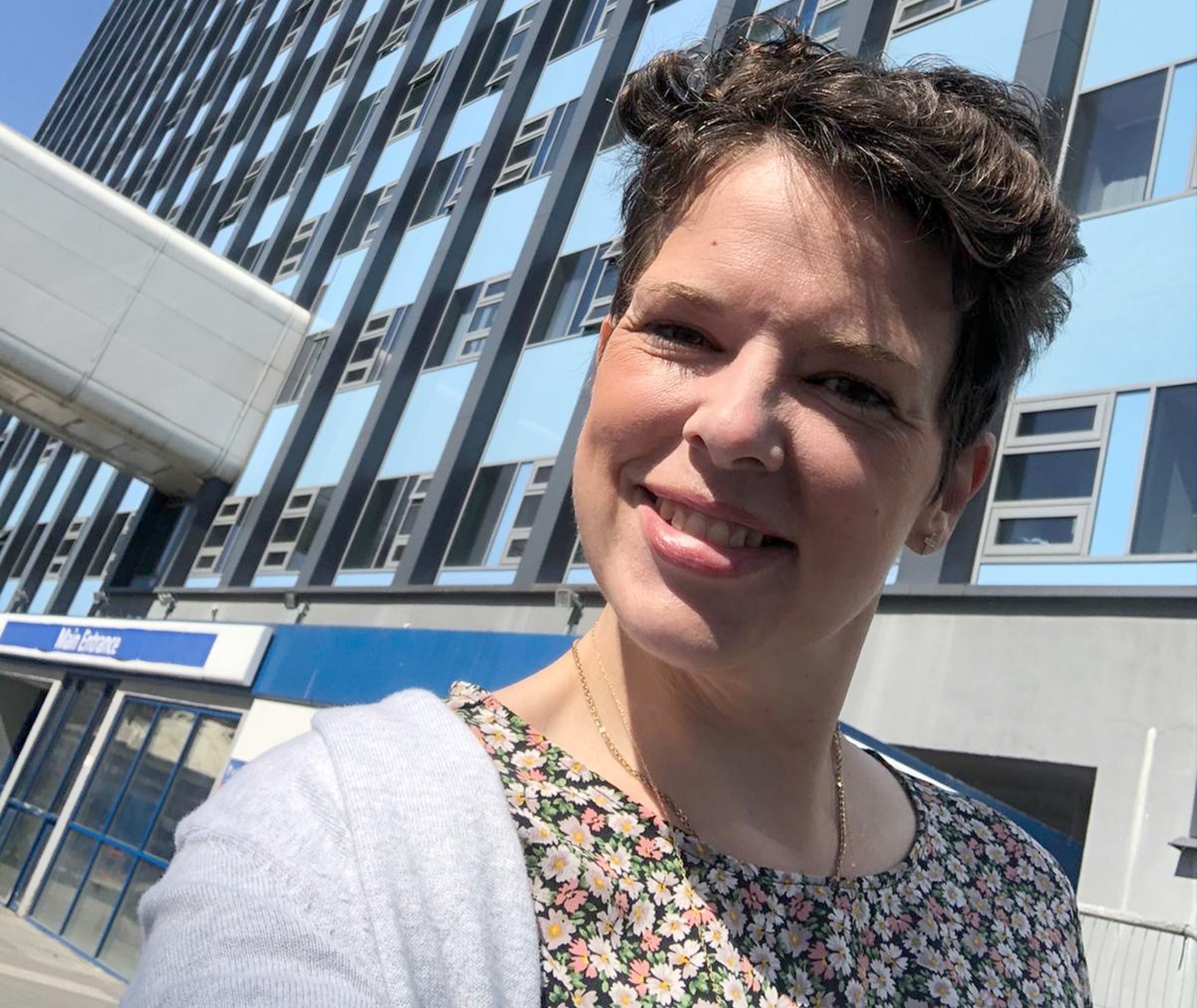 After her first surgery she was living symptom free.

But in March this year she suffered a seizure at home.

She added: "An MRI confirmed that another tumour had grown in a second area and I would need a second operation in April to debulk the tumour.

"It was during lockdown but I recovered really well and spent just one night in hospital before being allowed home.

"I hoped that would be the end of my surgeries but during a routine scan in July, specialists spotted regrowth in both areas. 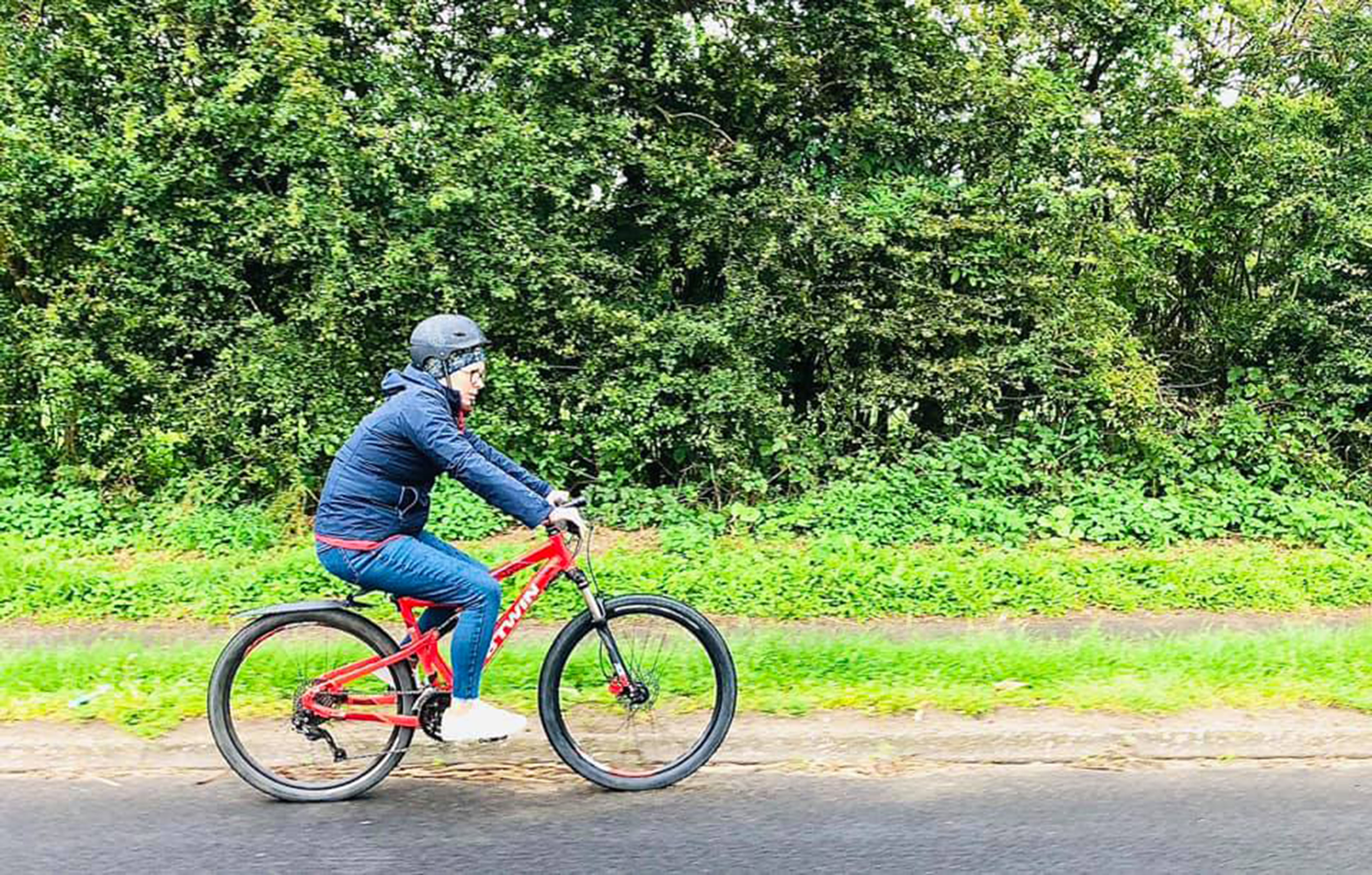 "Again, the doctors couldn't believe how well I recovered as I spent just three nights in hospital despite having major brain surgery.”

Just 10 days after surgery she says she was back riding her bike and is now once again living symptom free.

"I can honestly say that cancer has given me a new lease of life.

“I see cancer as changing my life for the better and improving my attitude towards life in general.

“I will never take anything for granted ever again.

“It’s made me appreciate everything. Every cuddle, every conversation, every moment, and I open my eyes each morning and I think ‘yes, I’ve got another day’."

Lizzie now wants to help others and is raising money for both the Brain Tumour Charity and for cancer services at her local hospital in Hull.

She is now embarking on a career as a Lifestyle Coach, helping children, teens and families through adversity or challenges nas well as a food blog on Instagram @Eat_Right_For_Your_Family_Type, offering hints, tips and recipes for feeding your family well.