AN INSIGHTFUL man had a heartbreaking story to tell on a Reddit thread that encouraged divorced men to reveal what finally made them end their marriages.

The user shared that his friend paid off his wife's student loans and she complained instead of thanking him. 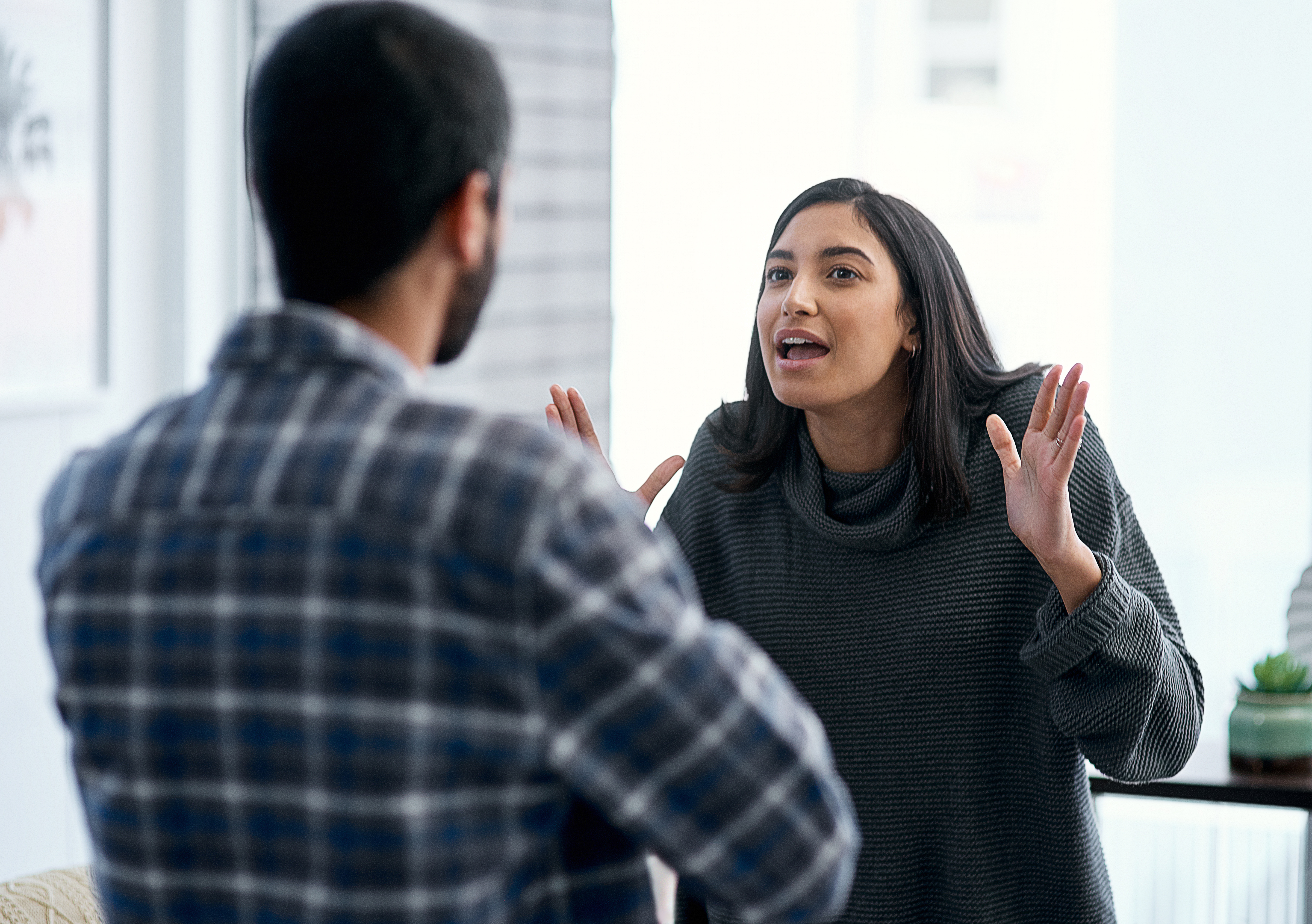 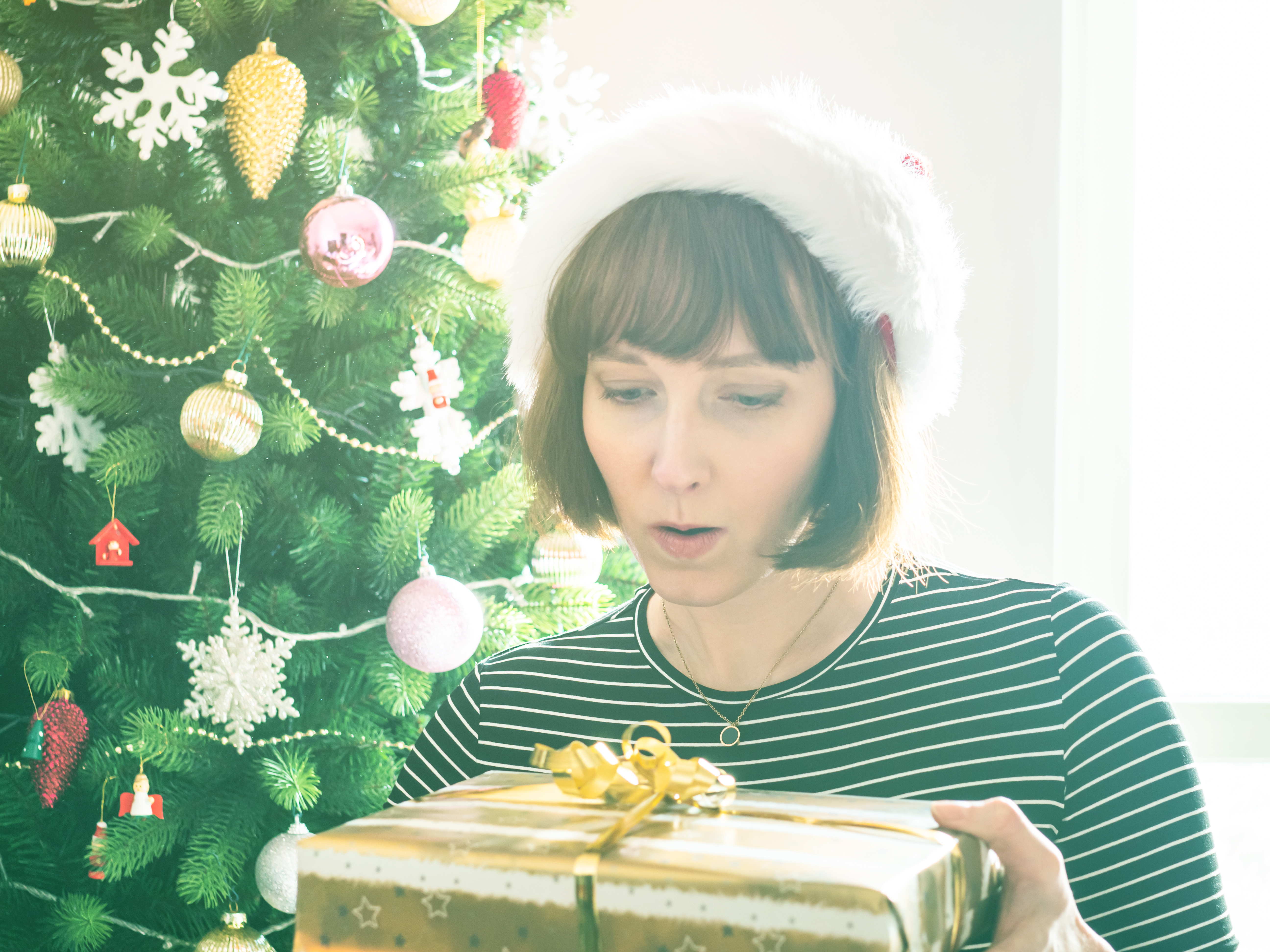 The poster claimed his friend gave him permission to share the story of why he knew his marriage was doomed.

"He got a pretty substantial year-end bonus from work," the poster explained.

"He decided to use most of it for his wife's Christmas gift and pay off her remaining student loans (~$14,700) and the remaining portion to buy a new computer chair for when he gamed (~$300)."

The poster said that he stayed at his friend's home on Christmas Eve, so he was there when they all opened presents that morning. 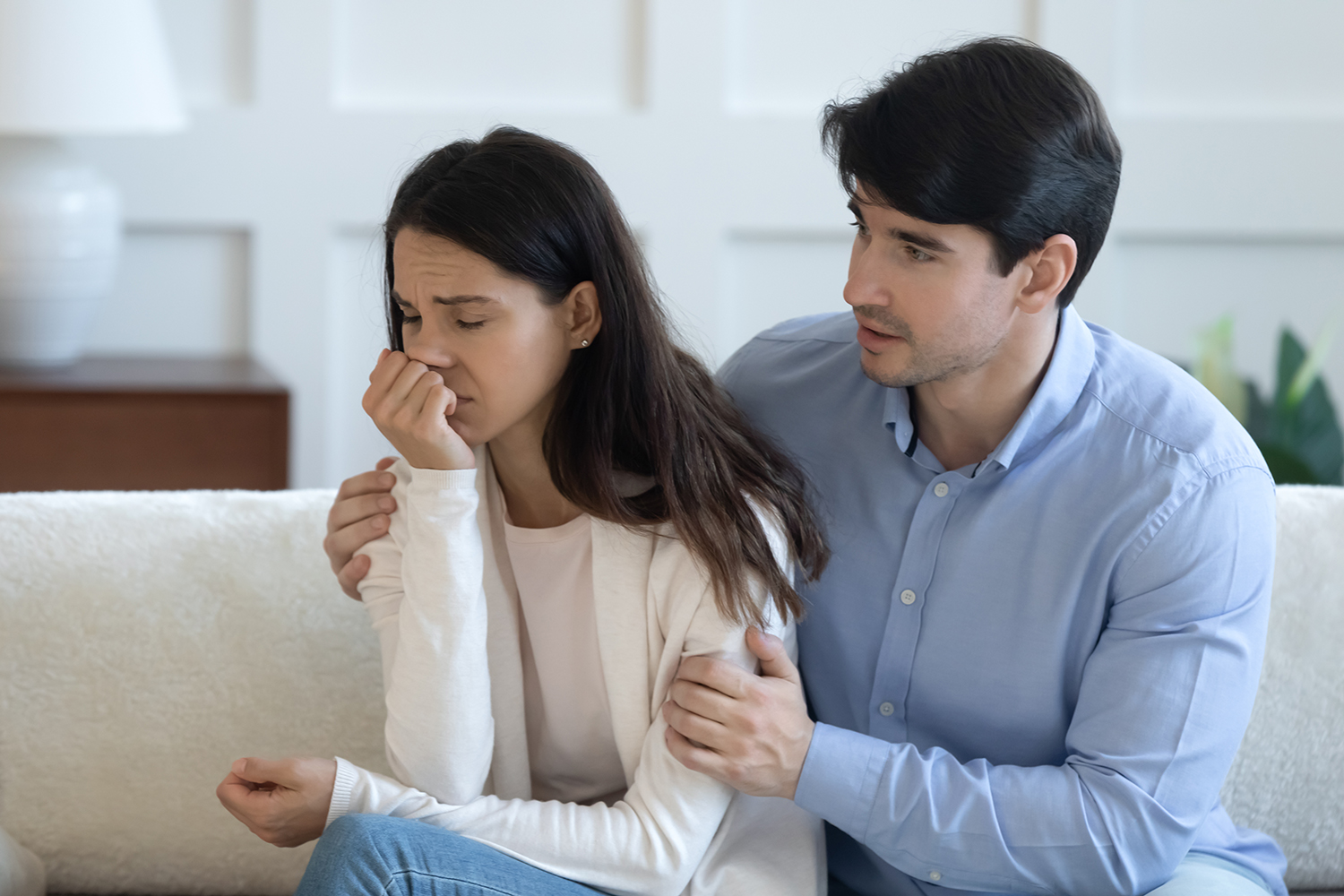 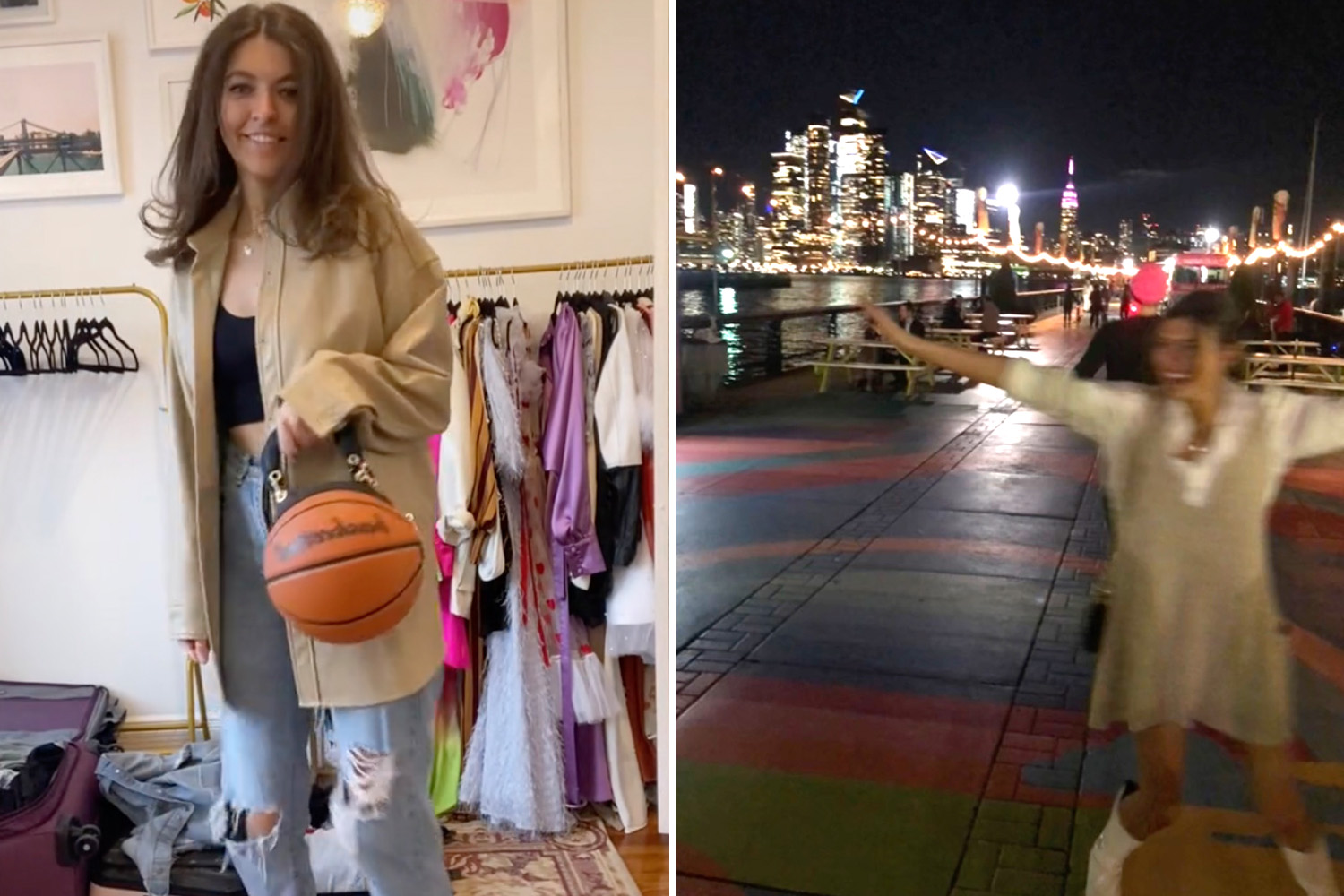 Continuing the story, the poster wrote: "Besides paying off her loans, he had gotten her a few [tiny] items.

"She opened the card saying her loans were paid off [and] she just sat there for a minute.

"After the silence, and assuming she was kinda in shock, she asked: 'Did you seriously not get me anything else?

"'I bought you that stupid keyboard (the wrong one [by the way]) and you only got me a few things?'"

The poster claimed that a day later, his friend confirmed to him that he was going to divorce the ungrateful woman.

Readers were shocked by the wife's poor attitude.

"What a materialistic b**ch," one person slammed.

"She's not even GOOD at being materialistic," another commenter noted.

"Really. B**ch he just made you debt-free and you are mad he didn't get you anything physical?" a third questioned.

On the bright side, now the divorced man can spend any other future bonuses on himself. 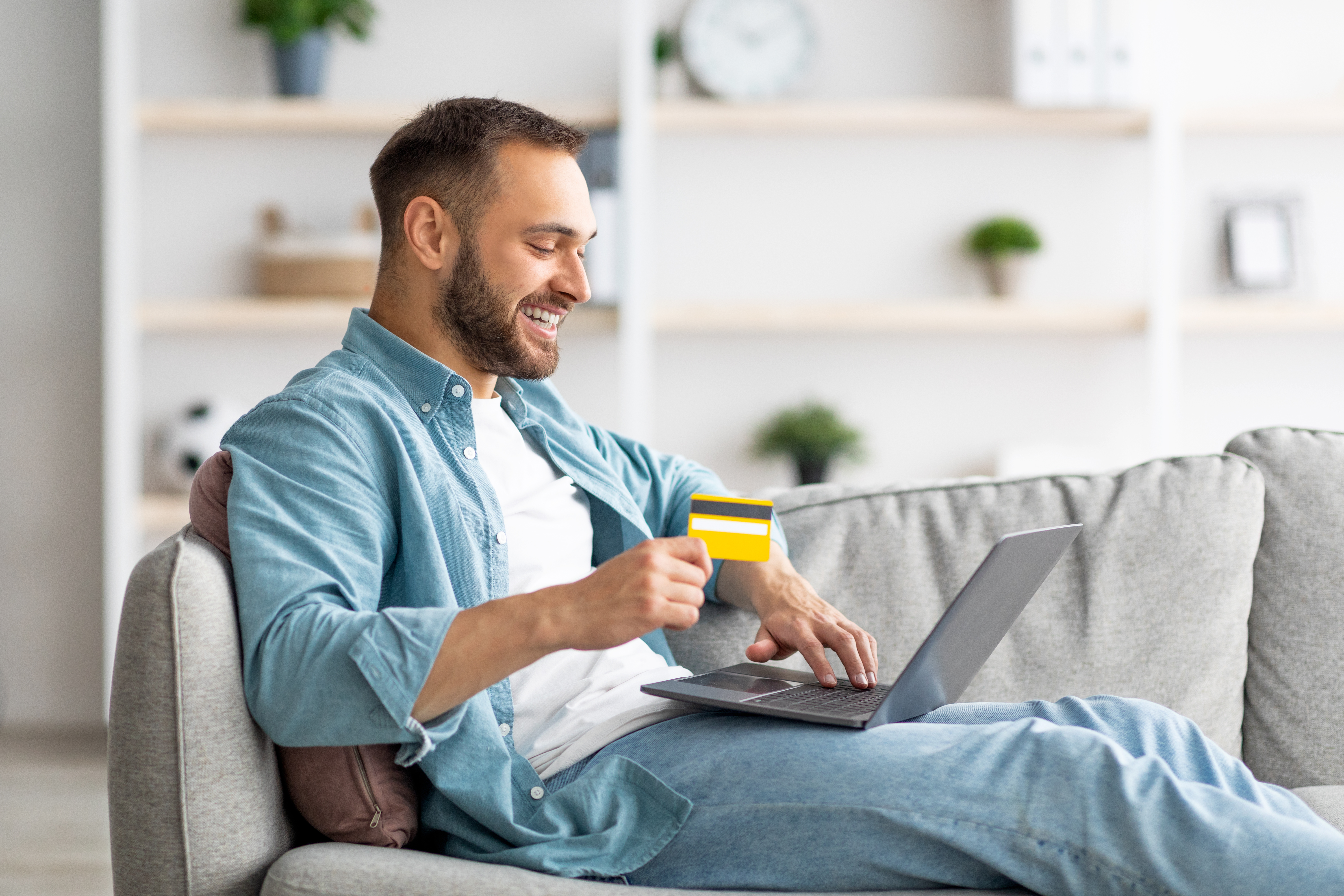