A BREAST cancer survivor claims she was charged £300 by a Hull hair extensions technician which left her with a botched job that she says will cost hundreds to repair.

The nurse and single mum lost her hair to chemotherapy after her diagnosis last year, and as a result looked into getting chic ombre-style hair extensions to feel confident again. 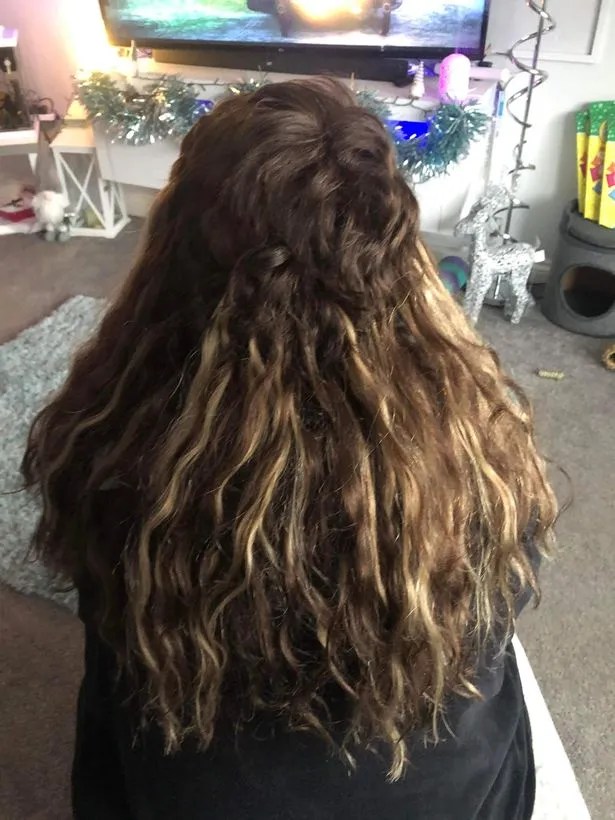 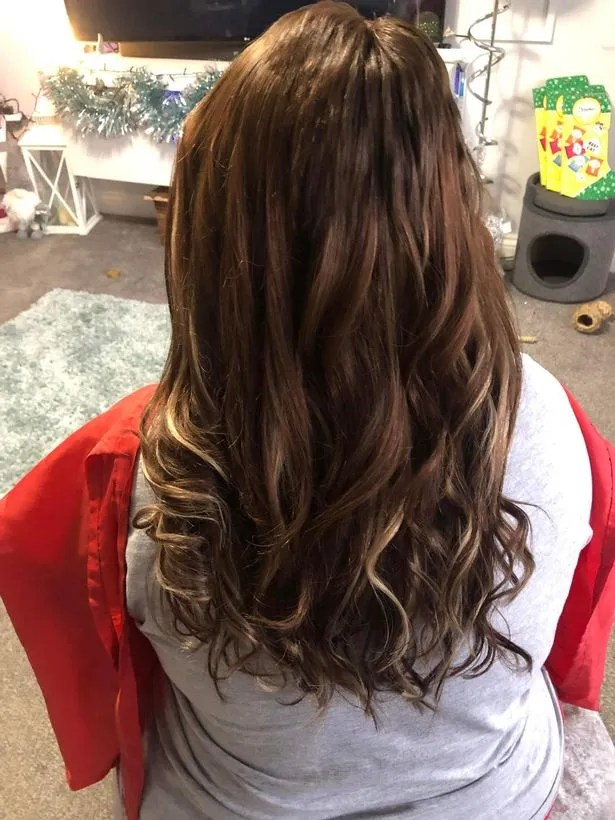 The woman – who does not want to be named due to her job as a nurse – says she was heartbroken after the five-hour job earlier this month left her hair in a mess with zebra-striped strands of blonde and brown.

She claims it's now going to cost her £600 overall to have it rectified – double what she originally paid.

Speaking to Hull Live, she said: "I was quoted £300 overall for the job, and I told her I'd have to ask my granddad for the money as it was a lot.

"When I got there, she just got a mix of blonde and brown hair and started doing them.

"It took five hours and by the end when I looked in the mirror, I was just so excited to see I had long hair that I didn't think to look at the top.

"When I got home I was looking and she hadn't even blended the top. It looks like a mullet.

"I got a hairdresser to take a look and she just gasped.

"She said 'there's no way that took five hours'."

Santa tracker LIVE – Where is Father Christmas now & when will he visit me?

STILL BY ONE'S SIDE

The mum has now been left a further £90 out of pocket to get her mane temporarily fixed in time for Christmas, and claims she will have had to shell out £600 to get it sorted.

After complaining to the salon owner on Facebook, the 40-year-old mum was told they'd done the job exactly as she'd asked and couldn't have put in any more strands of hair due to her hair's natural thickness.

She claims she has since reported the business to Action Fraud after the incident.

"I just have no words for what they've done – she knew I was having to borrow that money," the mum added.

"I'm so worried now that the hair isn't going to come out, because if it doesn't I'll have to have my hair cut off all over again after everything. I'm distraught."

A spokeswoman for Action Fraud confirmed they had received a report and that the matter was being investigated by the City of London Police’s National Fraud Intelligence Bureau.

Meanwhile, you’ve been putting your hair up wrong – it’s causing serious damage and could be why you’re getting headaches.

Also, beauty fans are raving about £2.50 cap which dries hair quickly and leaves it looking amazing with no effort.