A YOUNG woman said she's been in the business of not taking daily showers since she was in middle school.

And, she listed several reasons as to why she doesn't shower, but it all boils down to "the entire process being overwhelming." 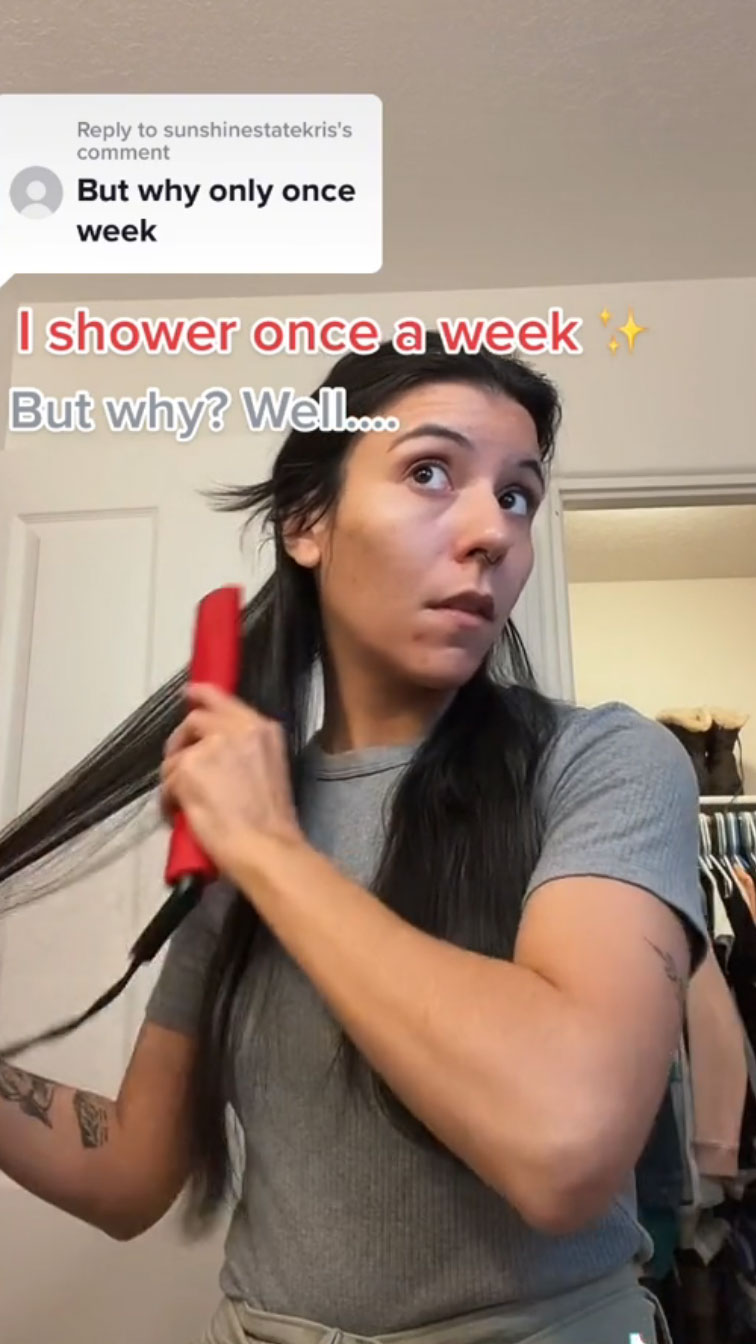 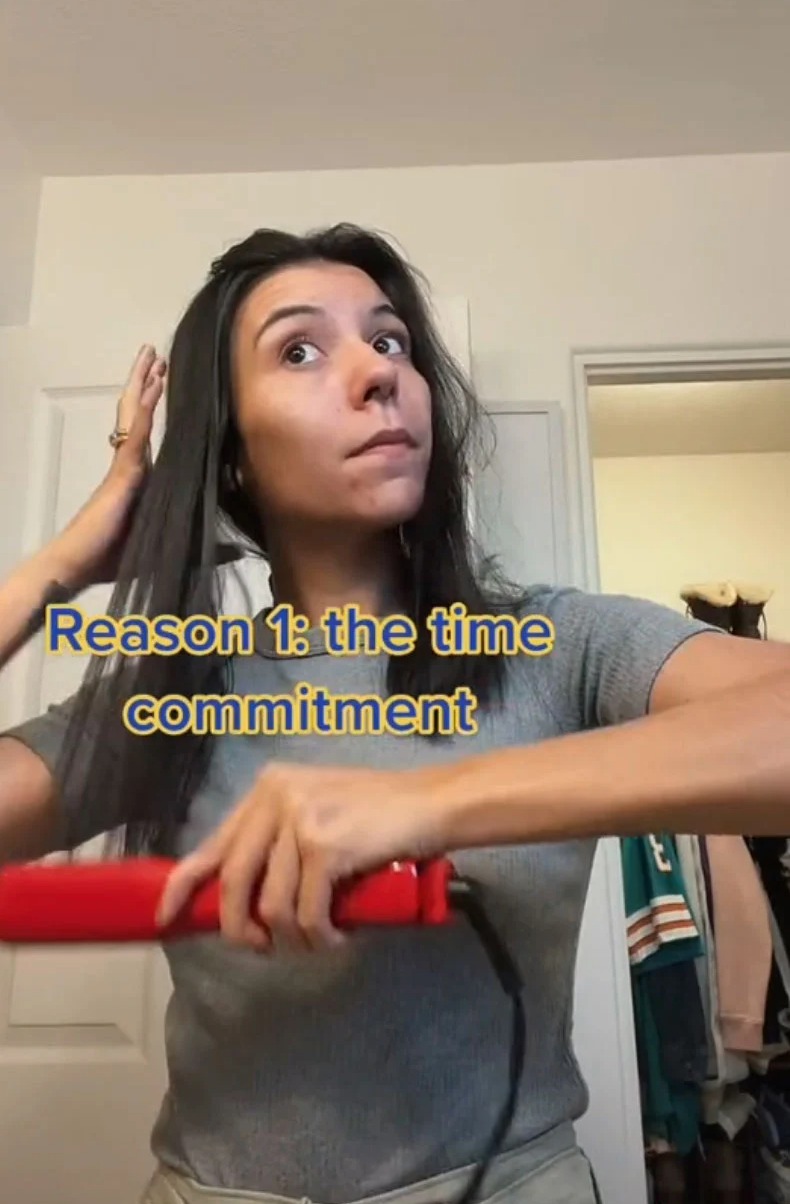 "Good morning, happy Monday," the woman, who goes by Reina, began her TikTok video. "I shower once a week."

Reina clarified that she's not referring to how often she washes her hair, but rather the actual frequency of her showers.

The first explanation the shower opposing woman gave is that she simply just doesn't like it.

She then followed up with additional reasons as to why showering is not her cup of tea. 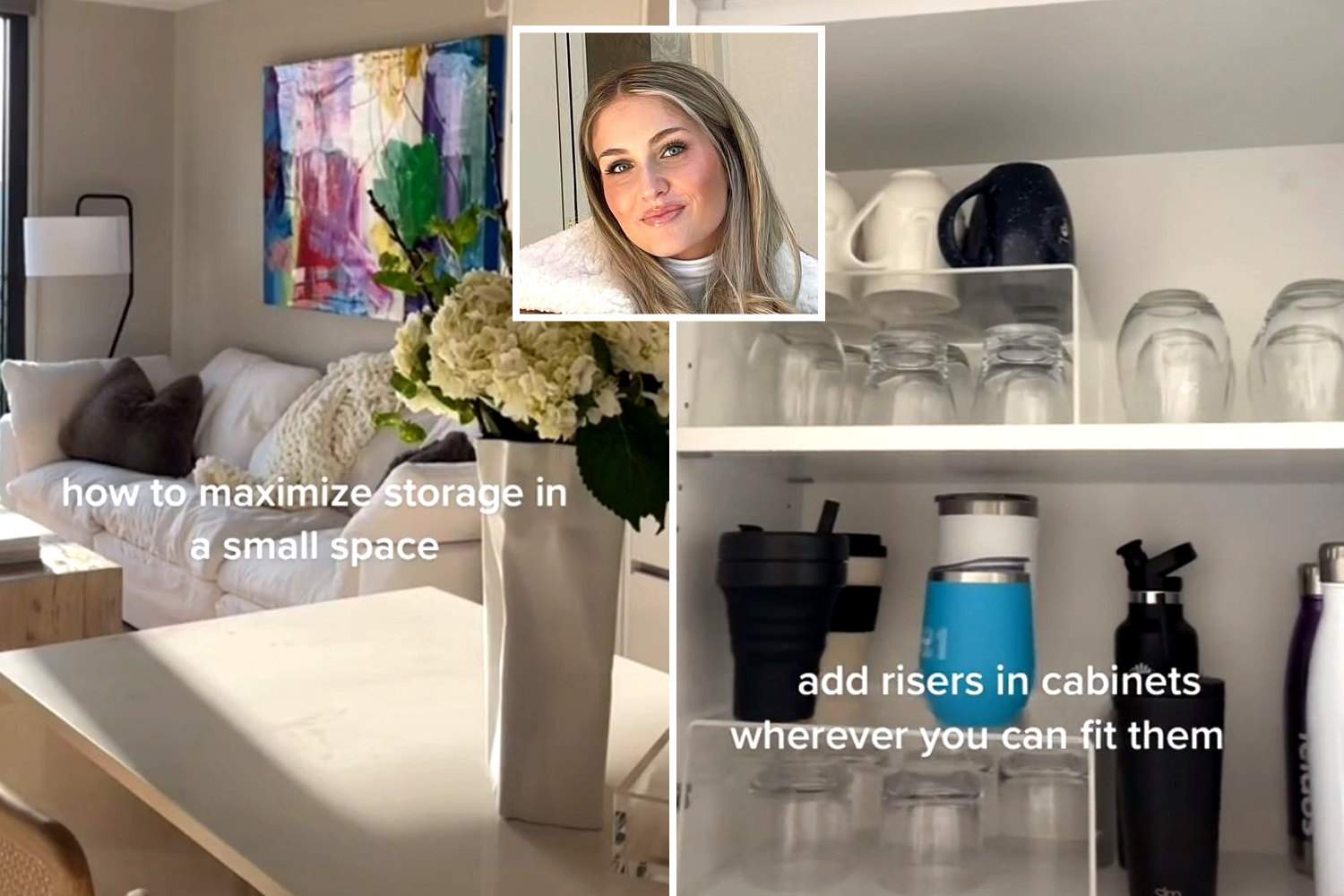 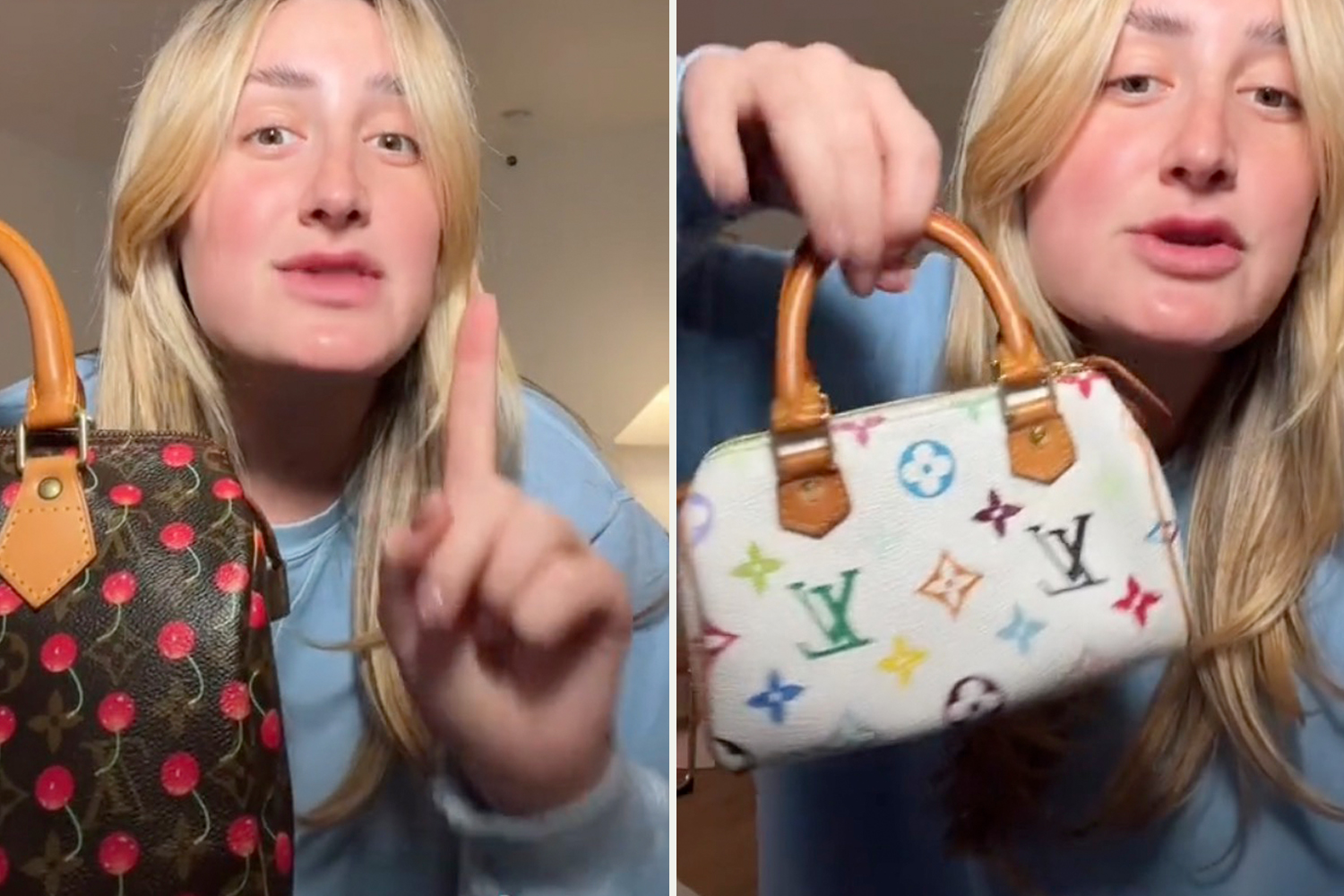 Reina cited the time commitment as a reason, recounting everything that goes into a shower.

Her next major reason for her shower disdain was hating the feeling of wet hair.

She said that she can't use a hair dryer and explained that she hates the sound, letting viewers know that she has sensory issues in the comments section.

COULDN'T MAKE IT UP

I'm a catfish & my make-up is so good, people say I look like Barbie 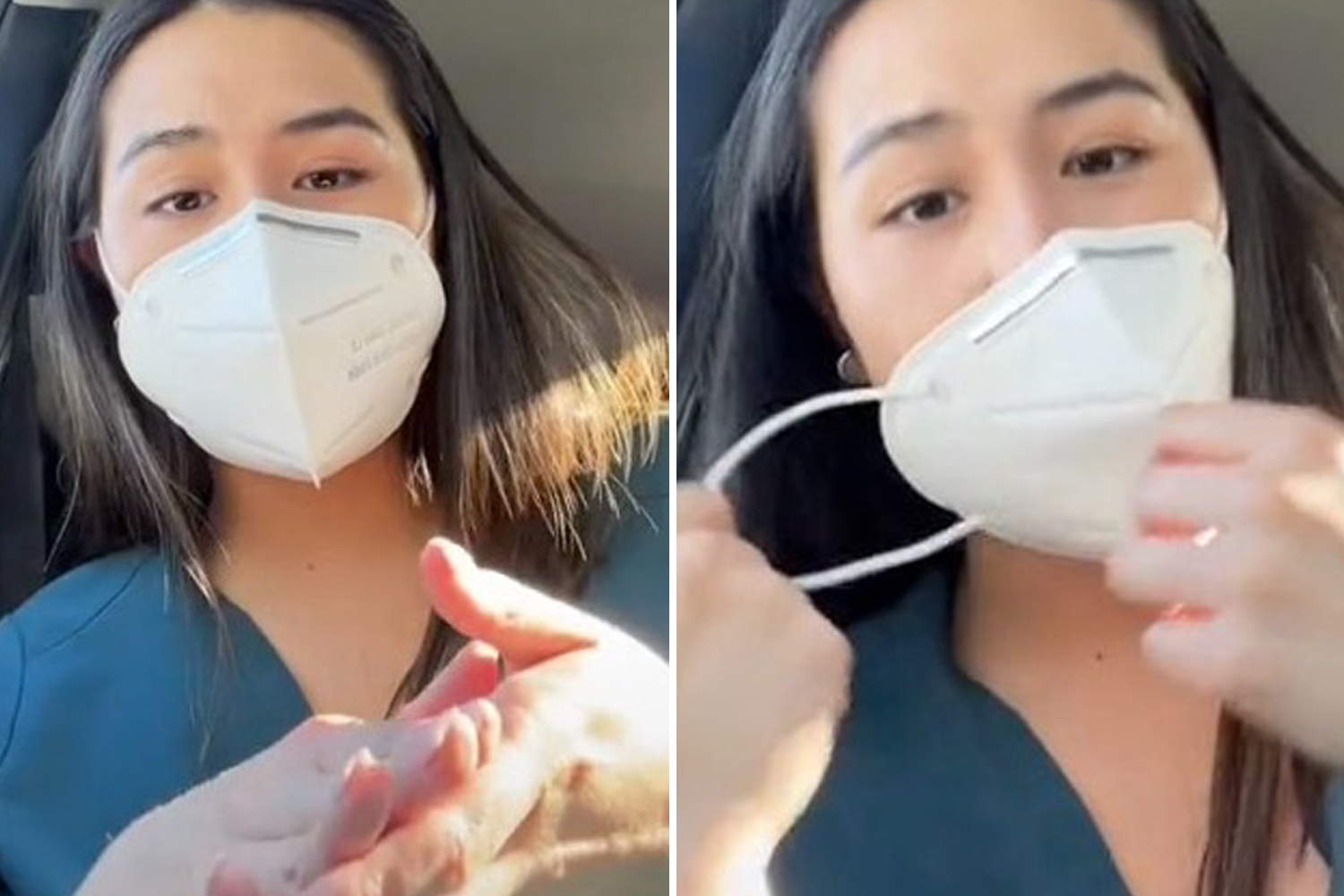 Her last reason was that it's less wasteful, both with water and products.

People lit the comments section up in flames, with many critical words flying about.

"Tell me you're single without telling me ur single," someone wrote.

"Just go get in the shower man," added another.

“'The time commitment' she says while straightening her hair," another person joked.

An unconvinced user wrote: "This has to be a joke."

Another person spoke up: "I feel like we should all know less about each other."

"Self care and cleansing is never a waste of time it’s just something u do," an additional person explained their point of view.