A WOMAN was left mortified after her tattoo artist bodyshamed her during a tattoo session.

Dalina, from the US, shared the story on TikTok where it has gone viral with over 15 million views. 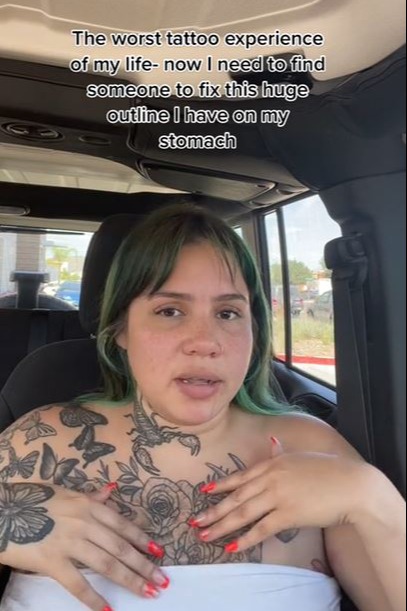 She revealed how she left her tattoo appointment halfway through after he told her 'her boobs were wonky' and 'it's clear why she goes to the gym.'

"The worst tattoo experience of my life – now I need to find someone to fix this huge outline I have on my stomach," she added.

After making a quick exit form his studio, Dalina sits in her car and documents what just happened to her.

"I just left in the middle of getting my tattoo, I got up and paid him and left." She explained. 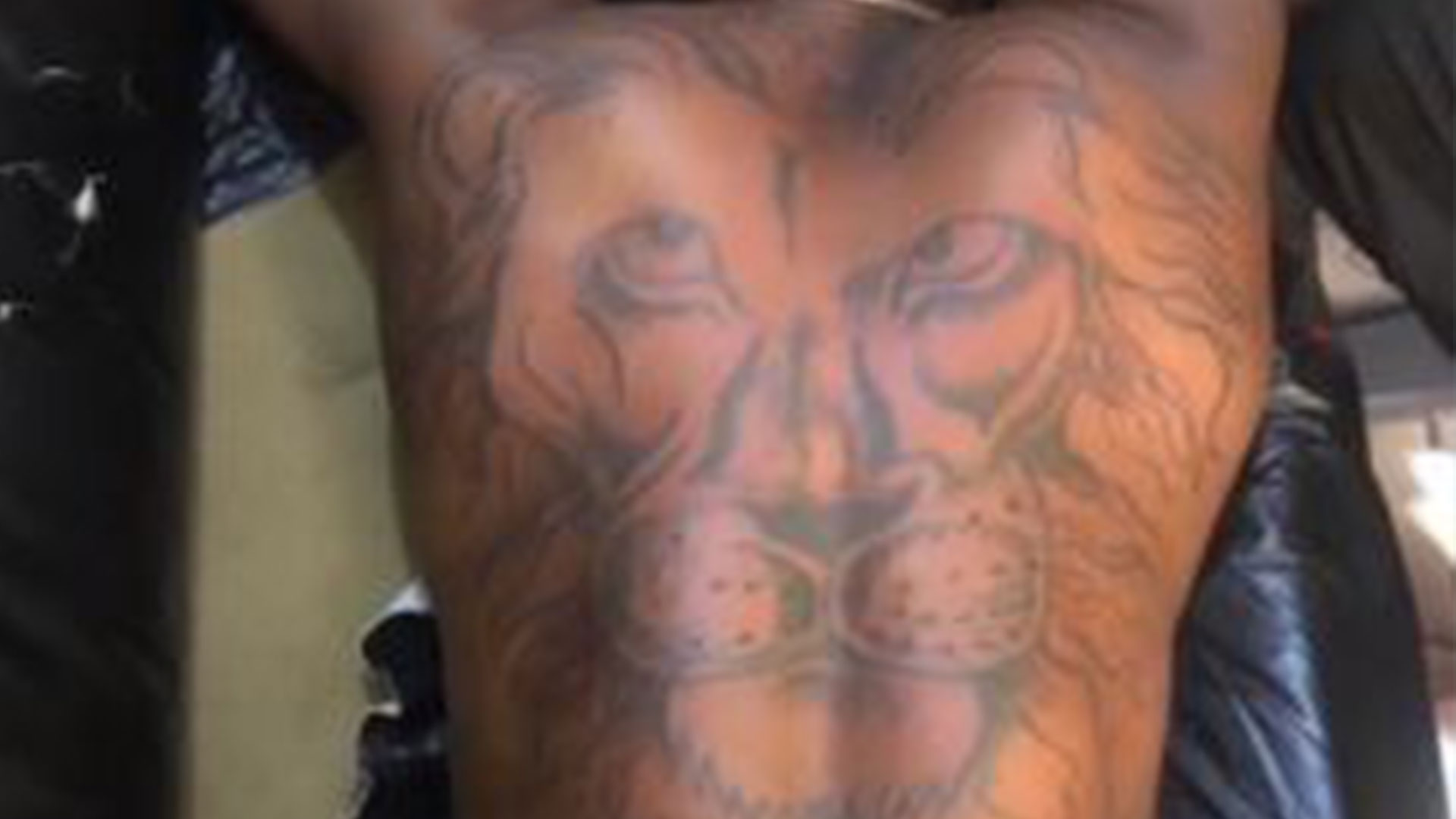 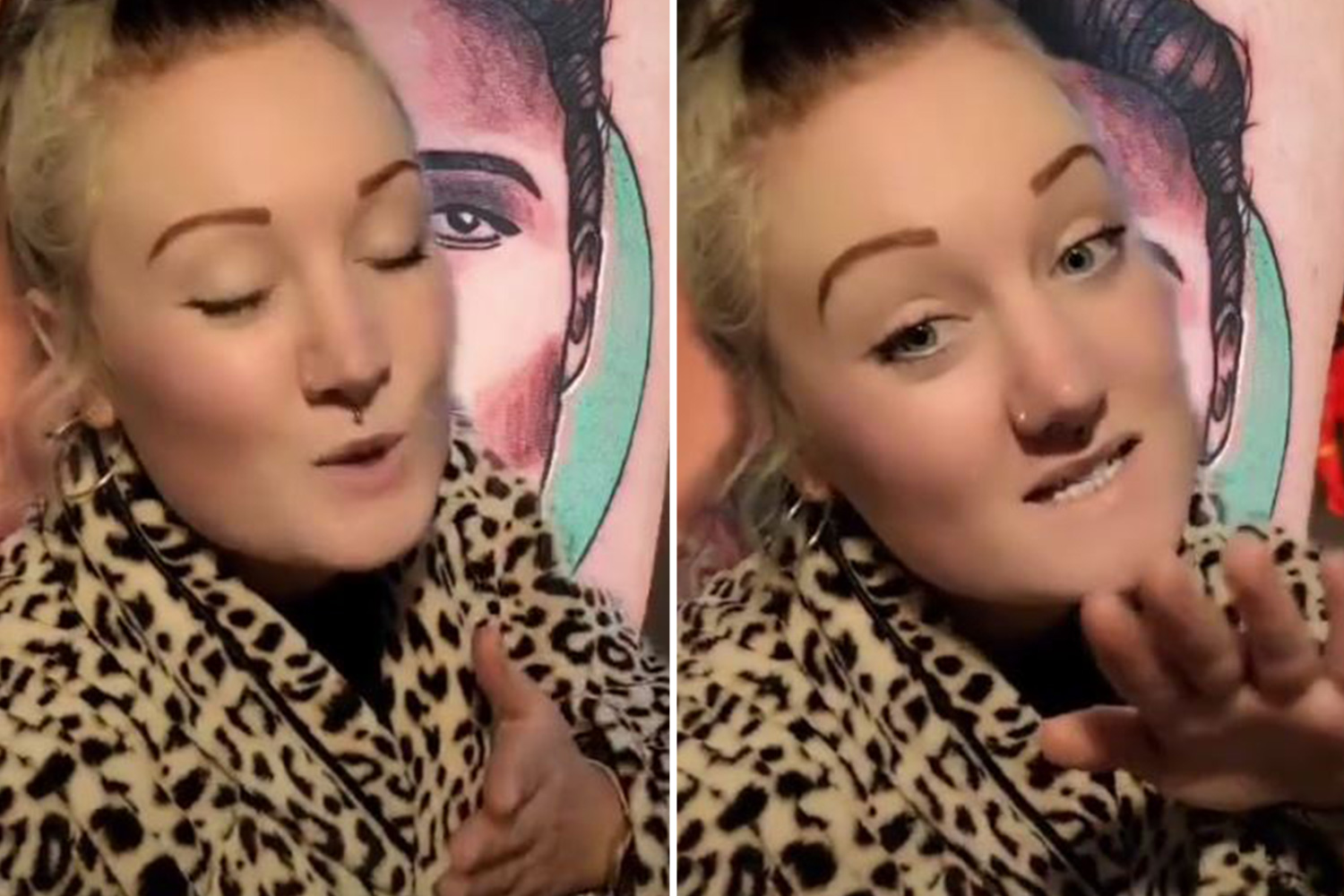 She claims she met him at the gym, and he approached her after seeing her tattoos and let Dalina know he was a tattoo artist and gave her his card.

After looking him up, she decided to go to him to get her stomach tattooed.

the placement of the tattoo meant Dalina had to be topless, so just had her nipples covered.

In an environment like that you would expect the tattoo artist to stay professional – but Dalina claims he was anything but. 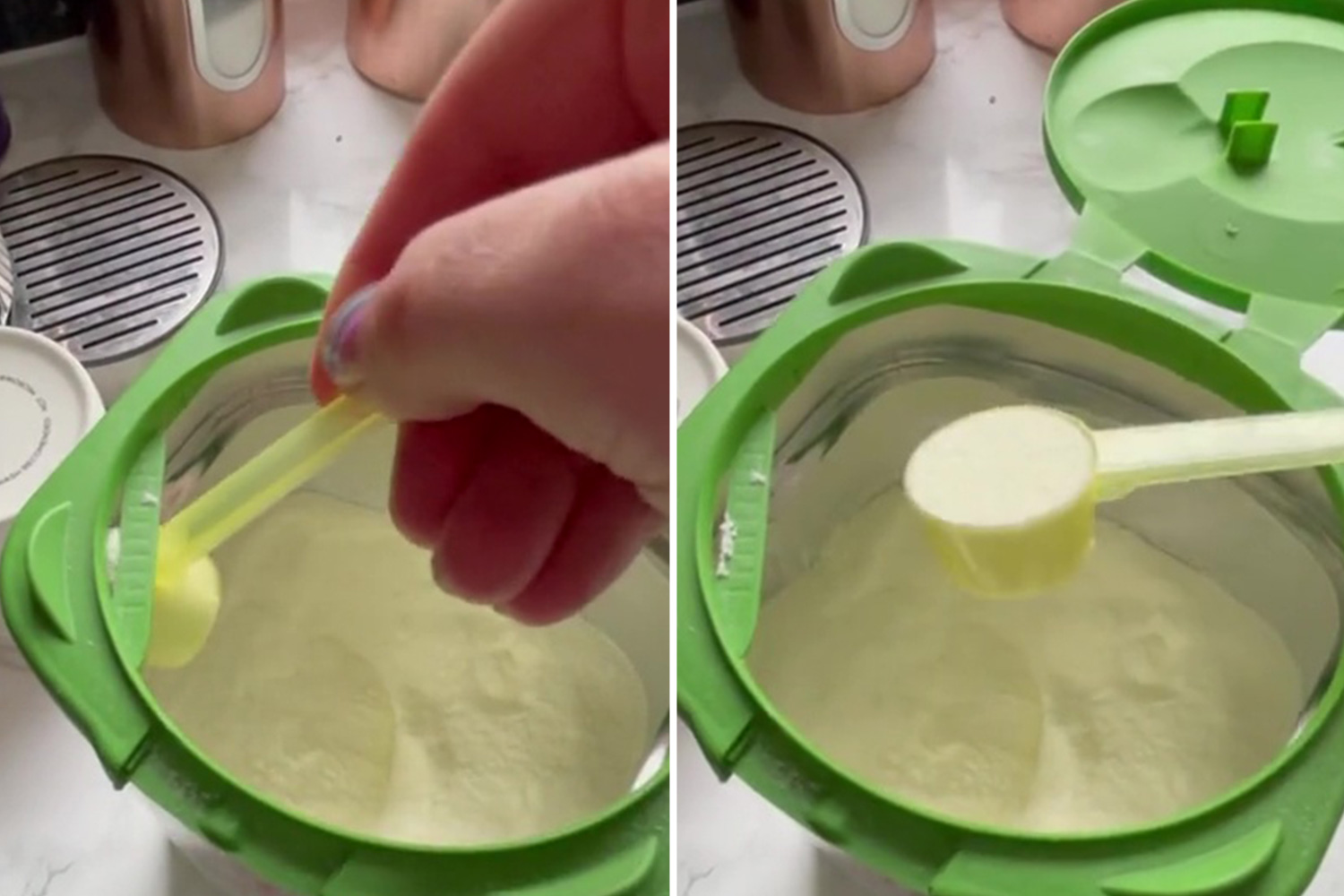 "He just starts talking about how unsymmetrical I was, he started calling my boobs tits.

"But the last straw, I turn around and he goes 'Oh I get why I see you in the gym all the time, you've got back rolls.'

Dalina asked if she was being overdramatic and many said she wasn't.

"Not being dramatic. That was not okay," said one.

Another wrote: "Absolutely unacceptable…sorry you had to deal with someone like that."

Incredibly rude optical illusion shows whether you have a filthy mind

Many viewers asked to see the outline of the tattoo as Dalina left before it was filled in, which she showed in another video.

Luckily, Dalina has already had offers form other tattoo artists to finish off the design for her. 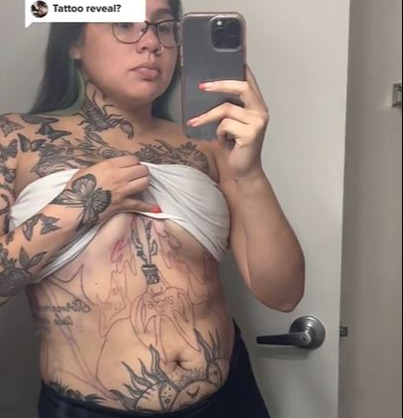 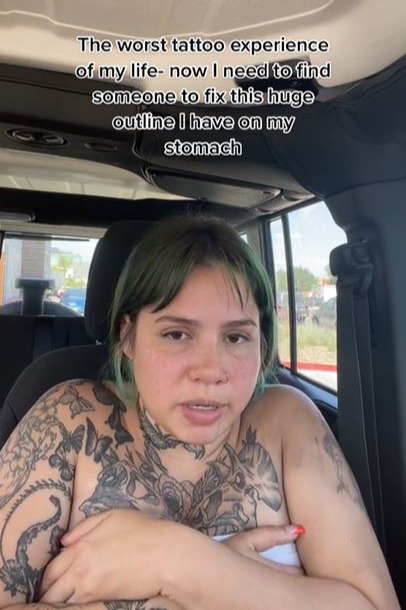