NOTHING beats our kids' faces as they tear into their presents on Christmas morning.

But we all know what kids are like – and the second they go back to school in January, they'll be comparing the number of new toys they received. 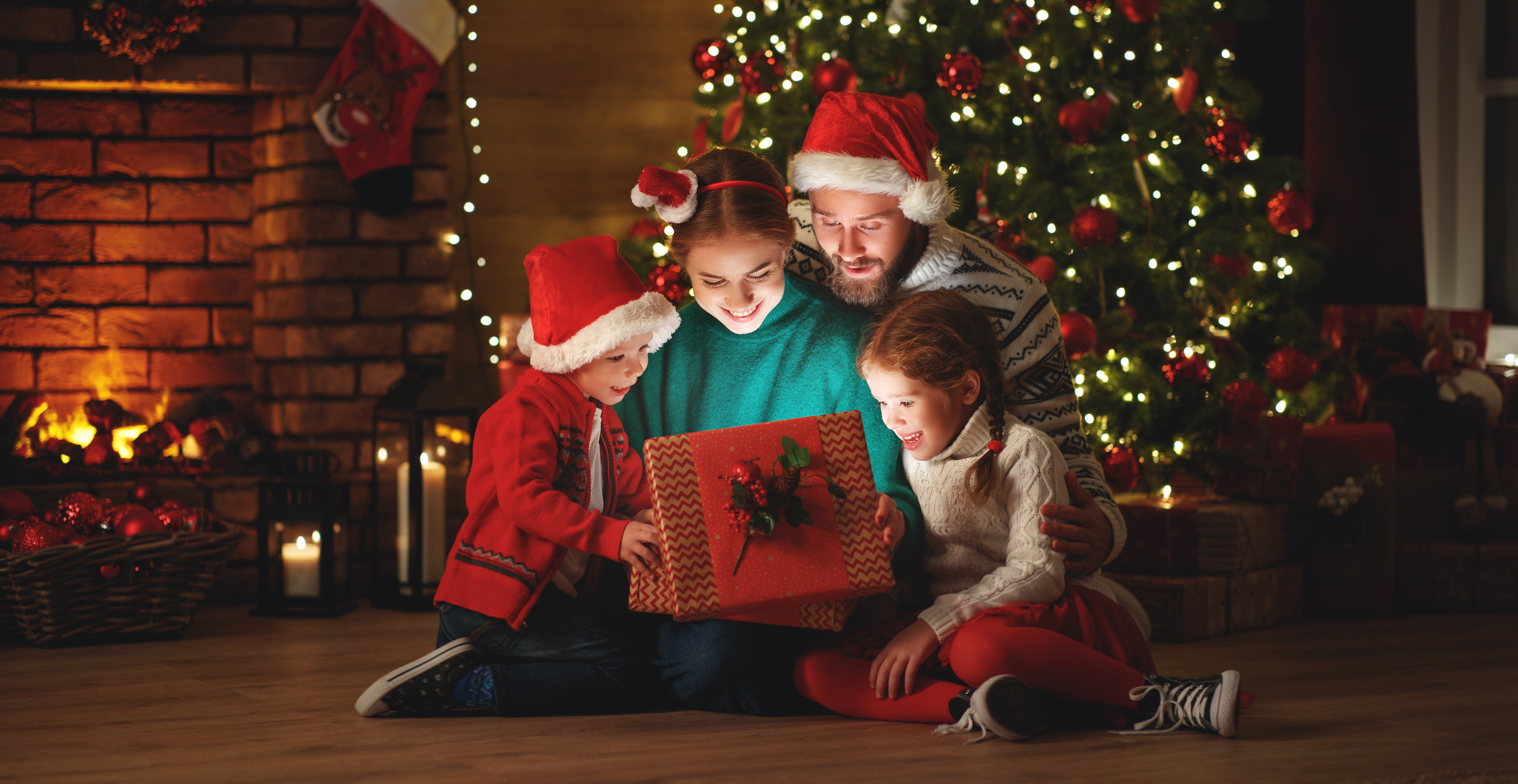 And that's where things can get a bit muddled for them – as author Kelly Coon knows all too well.

Earlier this month, the mum-of-three went viral when she confessed she never thought she was "good enough" to get lots and lots of gifts from Father Christmas.

She tweeted: "If you grew up poor, you knew that Santa favoured the rich kids."

Speaking from experience, Kelly said she blamed herself for not receiving the expensive present she desperately wanted.

"Every year I chastised myself for not being good enough to get the roller skates [I wanted]," she added.

But it doesn't have to be this way – instead, Kelly urged parents to tell their kids what presents are from Santa and which ones they'd bought.

I get told I'm a 'fraud’ because I do my makeup so well, I don't care I love it 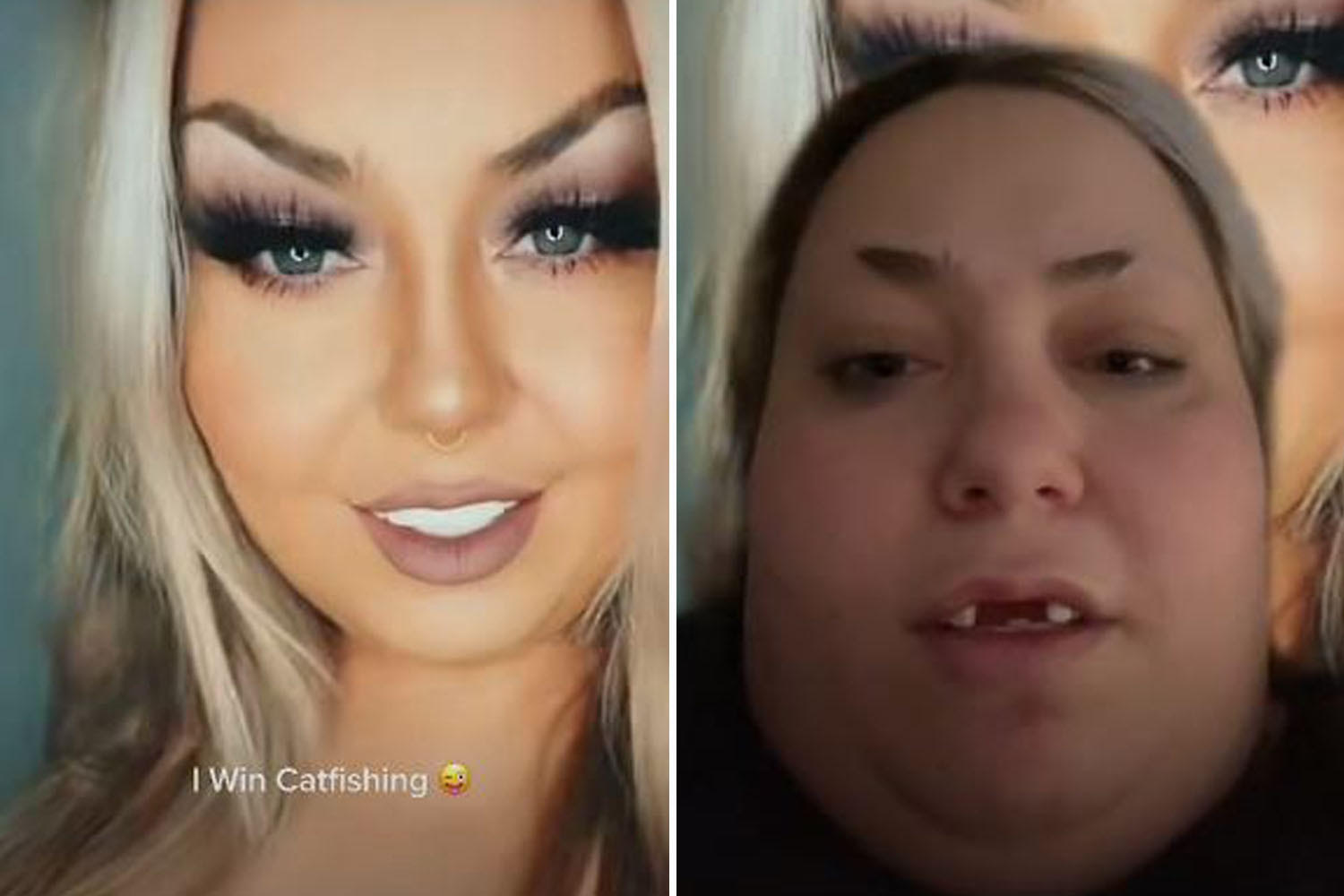 She added: "I beg of you parents, make the big gifts from you.

"Their poor classmates are listening."

One replied: "I too grew up very poor. I never had a story to tell about what I got for Christmas when I went back to school. Sometimes I would hear about what other kids were saying they got and lie and say I got it too."

Another added: "We've ALWAYS done presents from friends & family under the tree and Santa brings small gifts in a stocking on Christmas Eve. My colleague said she's never had that issue growing up or with her kids & I'm like you're wealthy & live in a wealthy area – you won't."

And mums have found the perfect way to wrap dozens of presents without the back ache from sitting on the floor & it’s genius.

Plus this mum was slammed for turning her kitchen into a BEACH in most lavish Elf on the Shelf prank ever.