SHE got married nearly eight years ago – and trends change.

So when it comes to looking back at pictures from her 2015 wedding, Bryanne can't help but cringe. 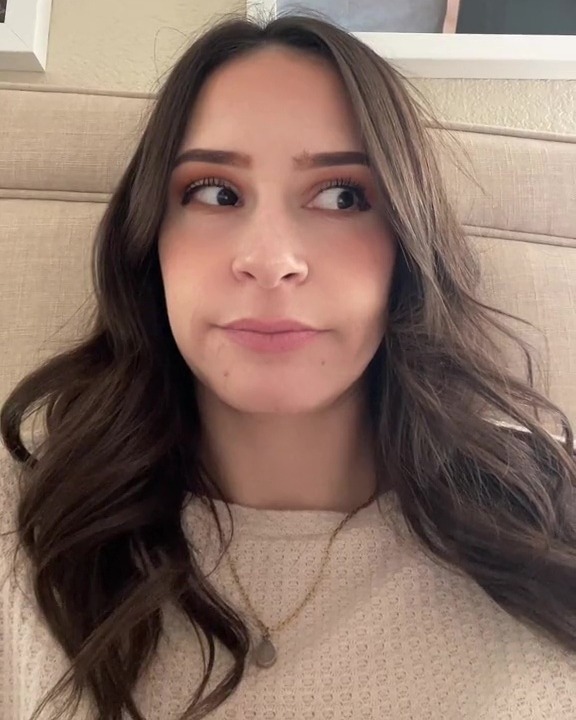 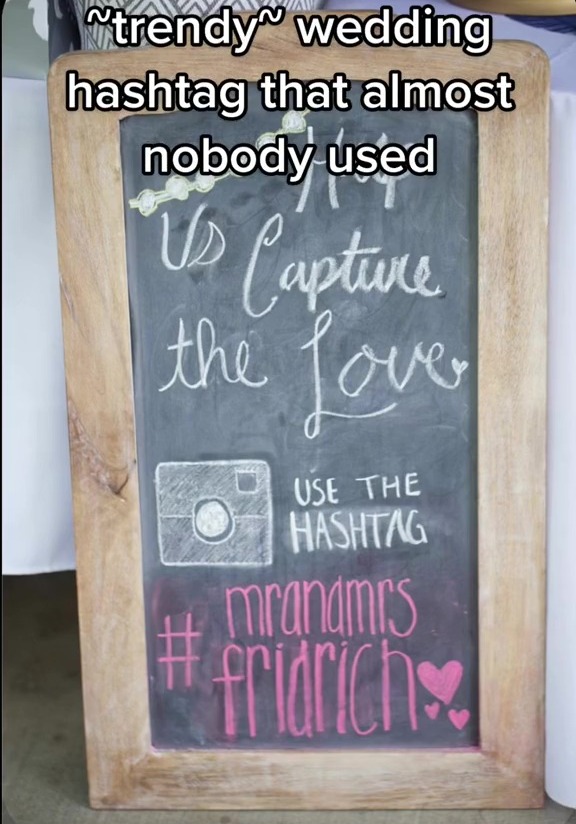 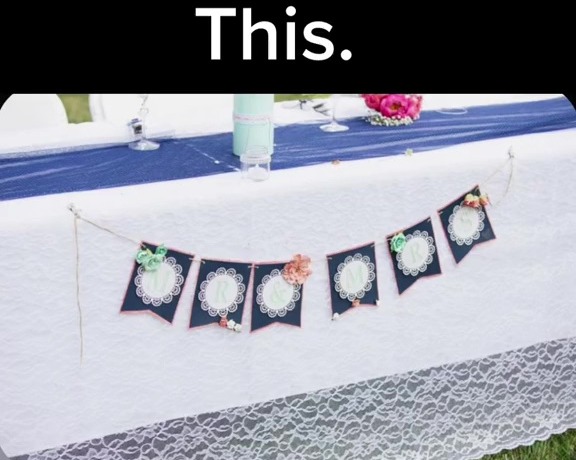 She took to TikTok to share a video of some of the snaps from her nuptials, writing over the top: "POV: you got married in 2015 and everything about your wedding makes you cringe now."

She began by showing the centrepieces, which contained pink roses, baby's breath and another white flower.

"'Trendy’ wedding hashtag that almost nobody used," she wrote, showing a chalkboard sign which read: "Help us capture the love – use the hashtag #mrandmsfridrich."

The "Mr and Mrs" banner across the tablecloth of the top table was something else Bryanne isn't a fan of now, as well as the lashings of frosting on her wedding cake. 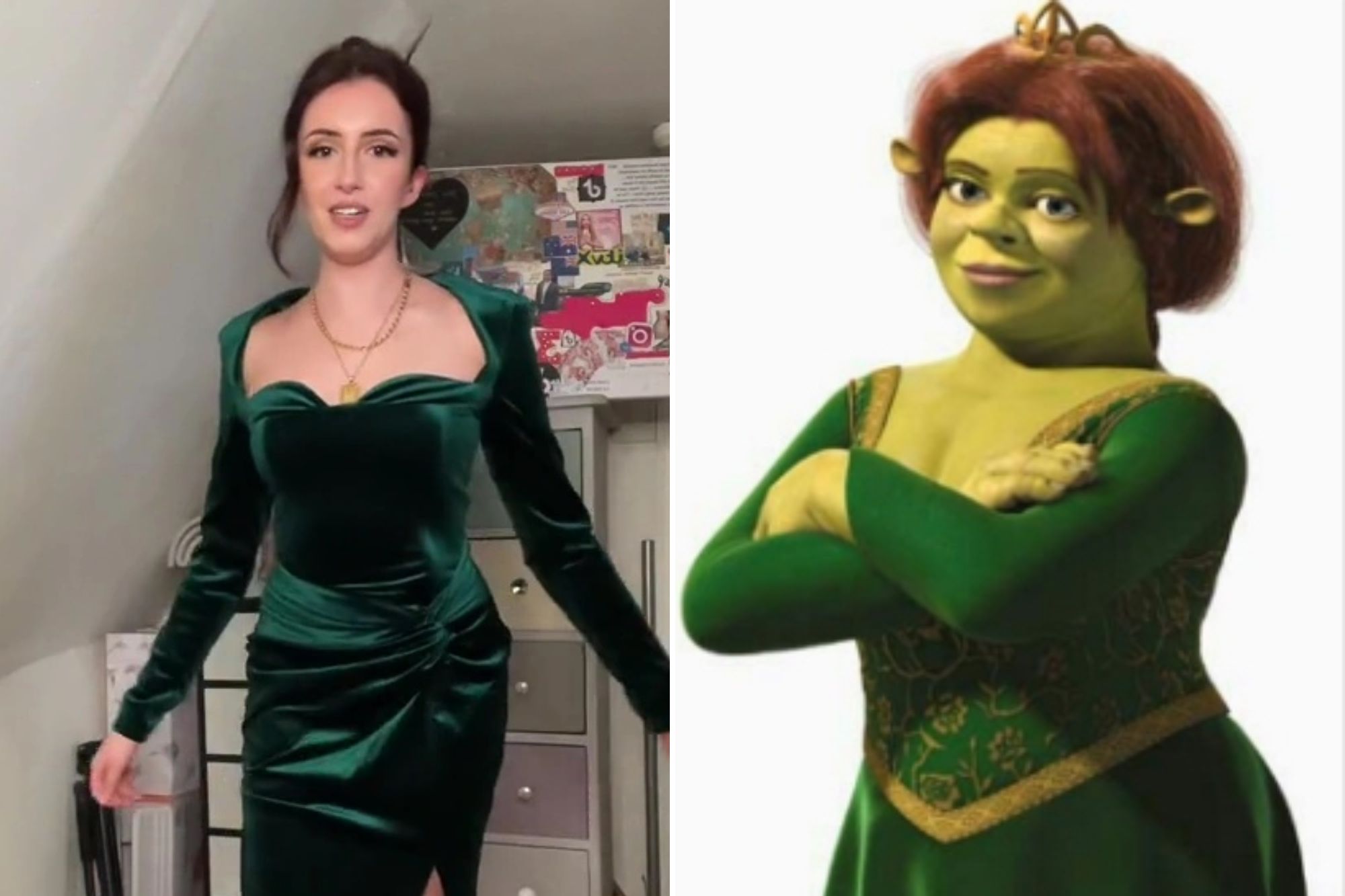 I tried on dresses for my brother’s wedding, I looked like Fiona from Shrek 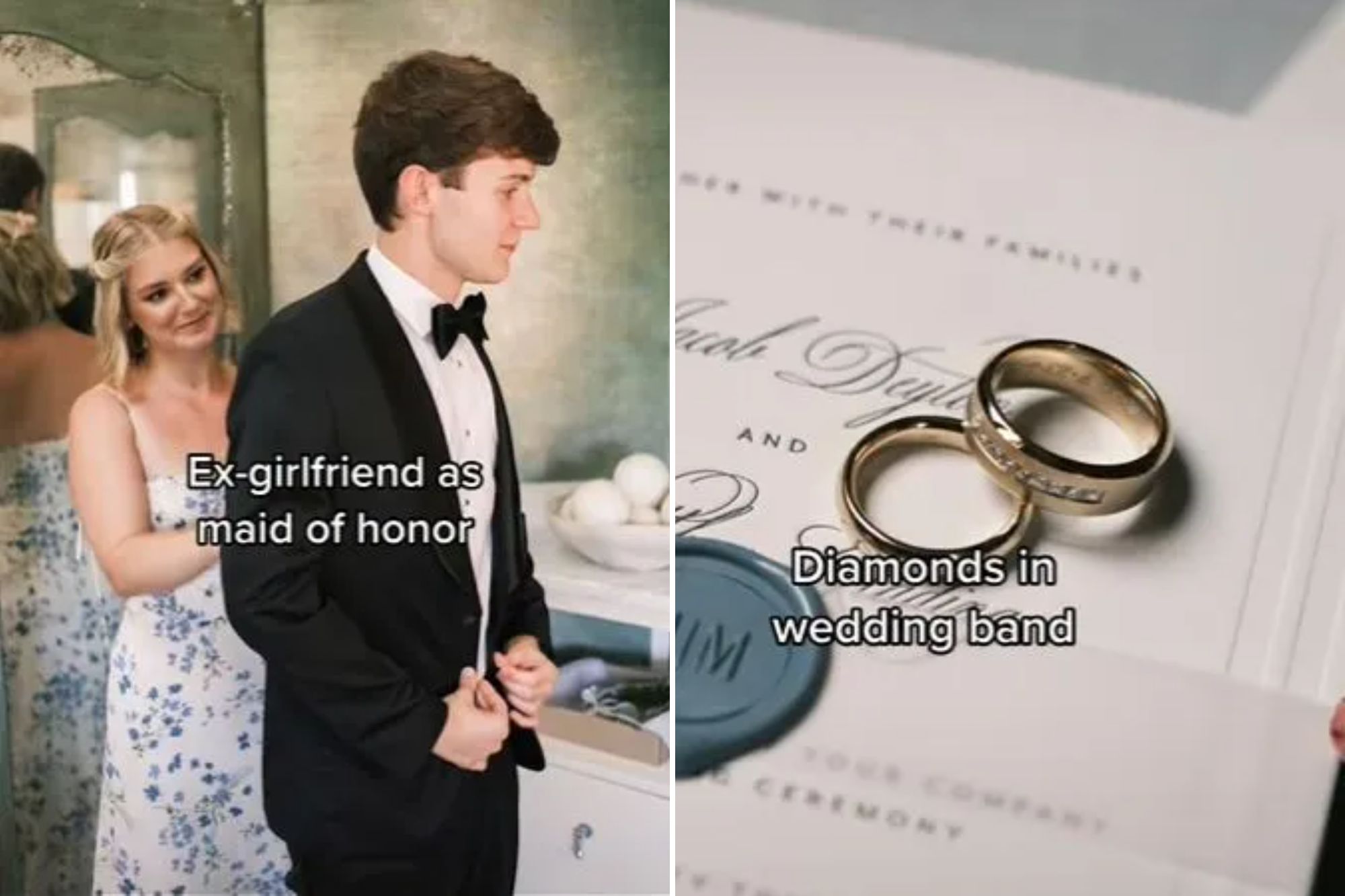 She continued the video to slam the fact there was "absolutely no flowers/greenery whatsoever in the ceremony space".

Before criticising a professional picture from the big day which showed her and her new husband kissing as he dipped her, with all their bridesmaids and groomsmen in a semicircle looking on.

Her bridesmaids weren't properly equipped for the nuptials, as she continued by writing: "Bridesmaids literally not knowing how to stand up there nicely."

But one of the biggest issues she has with the images from her big day is the fact that her "brother-in-law’s at the time girlfriend (now ex-wife) in the middle of EVERY family picture".

"No boyfriend/girlfriends in the family pictures! Ever!" she captioned the video.

While Bryanne turned off comments on the TikTok, it has had 3.8 million views since she posted it. 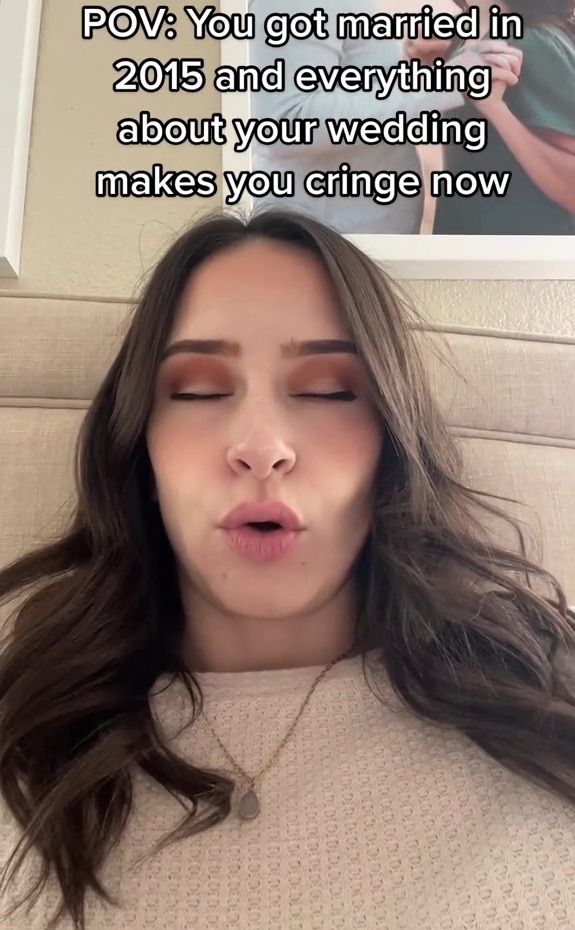