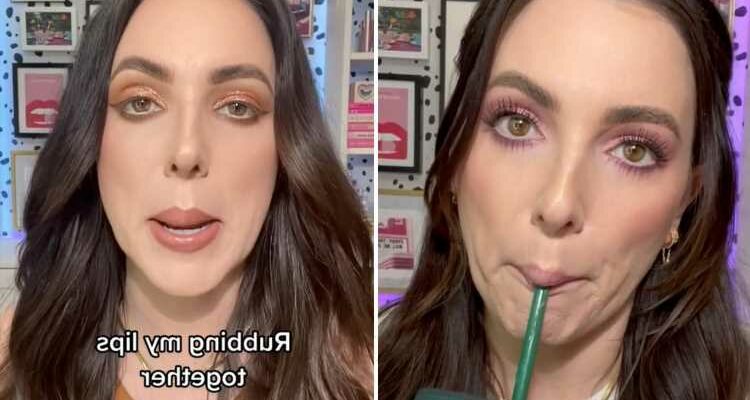 A WOMAN has warned people of the realities of getting botox, as after getting an injection to remove a line near her lip she can no longer do a variety of simple tasks.

Taking to TikTok, beauty director Elyse Reneau uploaded a variety of videos after spending only $20 (£14) on botox. 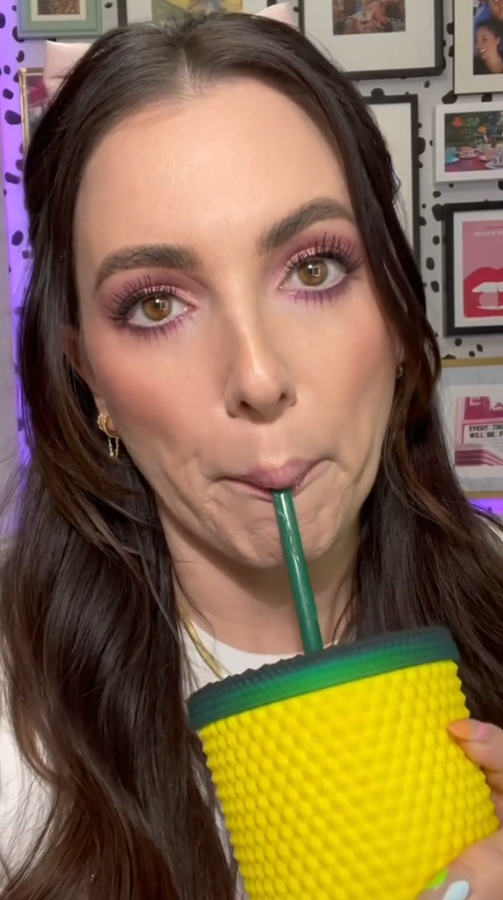 Elyse received two units, with one unit going on either side of her lips.

While she is enjoying the benefits of botox, she comically showed how it is negatively impacting her every day.

Later in a comment, she said she felt a little bit like an anteater while drinking to drink, due to the way her lips protrude.

Elyse went on to say: "I did not have a lip flip, I didn't want my lip to get any larger I just wanted to soften a little line so I can still smile normally I think but these are the things that are a little strange."

One thing she now has major difficulty with is chewing, which she now has to put more effort into trying to achieve.

"I've got a little bird beaky but the line is gone, so it's worth it," she explained.

"Putting on lipstick is a little bit more of a challenge and that's because I can't rub my lips together."

Even though this is good news, she did say that "I can no longer whistle".

Commenters were left stunned by the revelation, with many flooding to the comment sections of her videos to ask questions.

"Is it because that area is stiff? Or numb? Is it temporary?" one curious person asked.

Elyse responded: "It's frozen. Kind of feels like dental work but I can still feel it."

Another woman said she wasn't sure whether she could get something similar or not.

"I want this but I was warned against it. Especially while brushing your teeth!" she said.

"Brushing my teeth is no problem but the mouthwash I def sprayed on the floor," Elyse explained.

A different follower revealed what they struggled with when they received the same injections.

She said" I had the same thing, lasted for about three weeks, eating from a spoon was also hard and I couldn't whistle.' 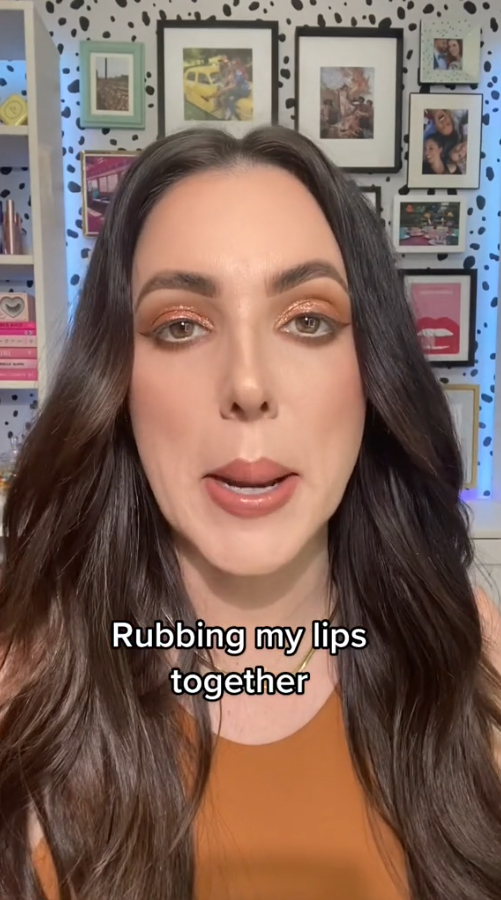 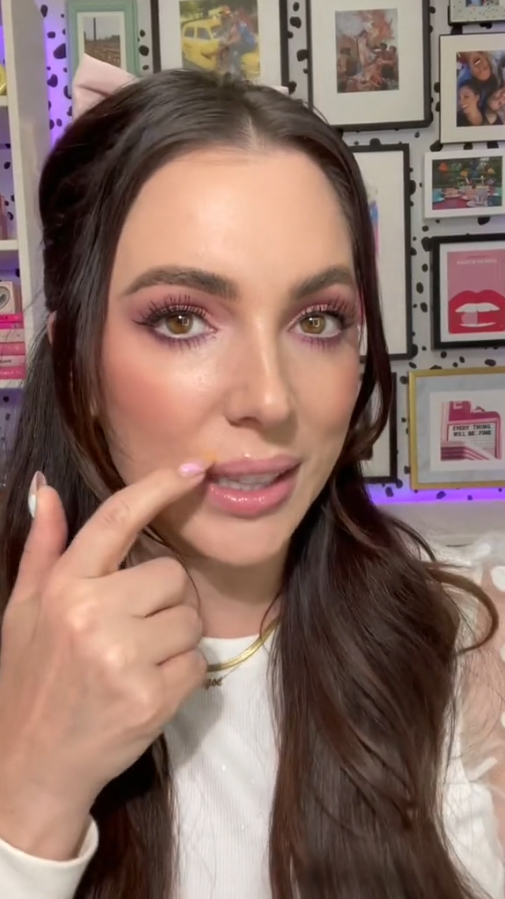 We previously reported that a cosmetic surgery fan forks out £10k a year to look like his idol — Barbie’s doll boyfriend Ken.

And woman REGRETS Botox after she got injections to ‘fix gummy smile’ – and says ‘now I know better’.