PLENTY of fashion fans have been spreading the word that one of Britain’s best kept style secrets is shopping in supermarkets.

Now that’s been confirmed by a professional tailor who compared a bargain supermarket outfit with one made up of popular high street brands – and it was Asda that was the runaway winner. 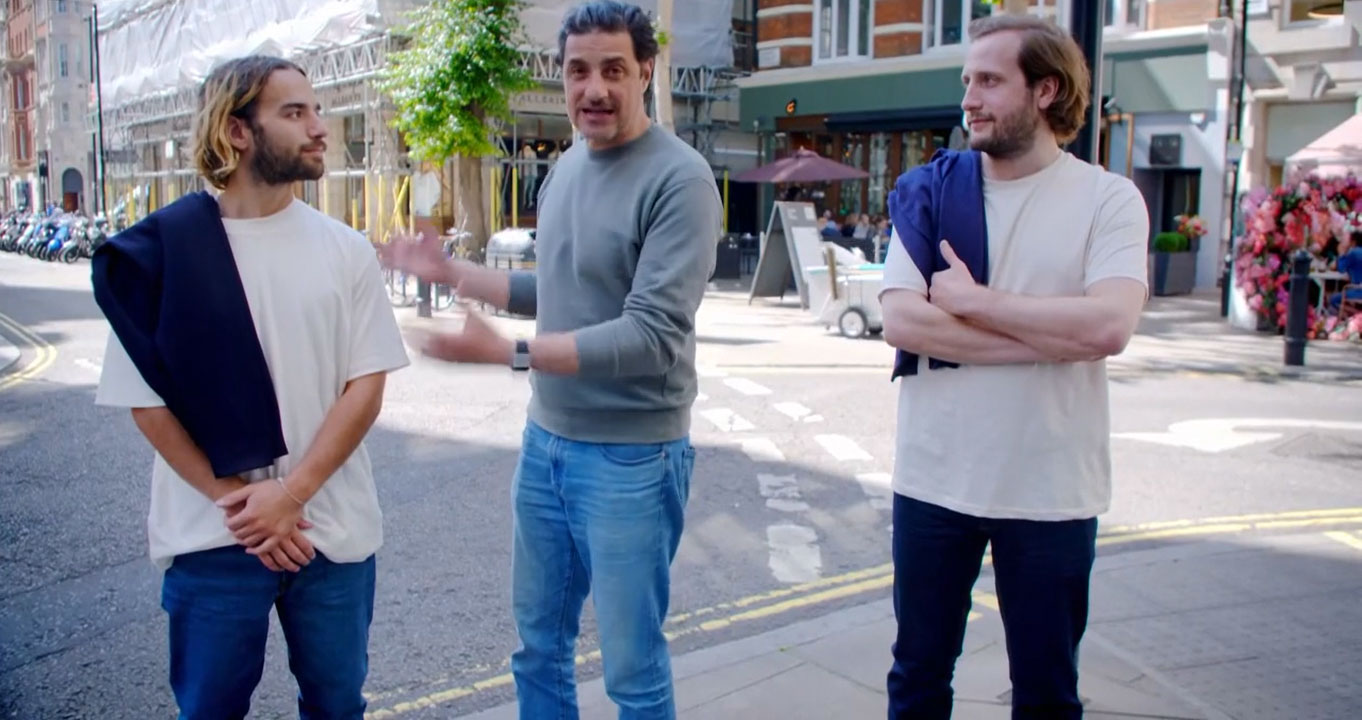 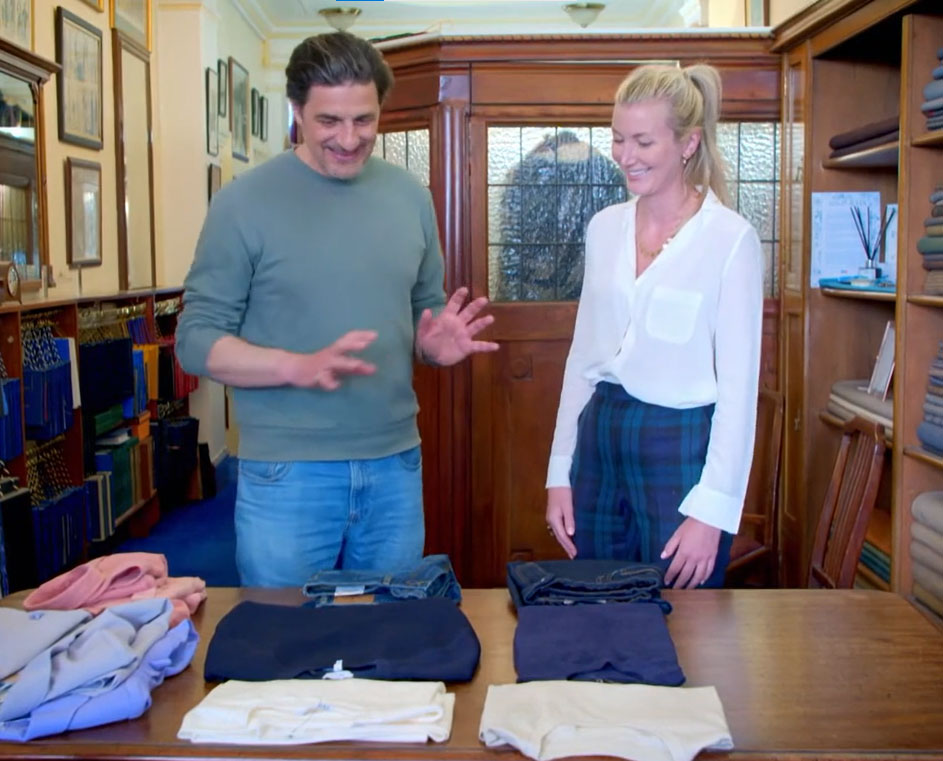 As part of the second episode of Save Money on Your Supermarket Shop, which airs tonight at 8pm on Channel 5, tailor Caroline Andrew is set the task of looking over two almost identical outfits with her expert eye.

The first white t-shirt, jeans and jumper combo was purchased from different high street stores as was priced at £59 for the jeans, £22.99 for the top, and a whopping £110 for the jumper, totalling £191.99.

This led to a staggering price difference of £163.49 – and a surprising discovery by Caroline. 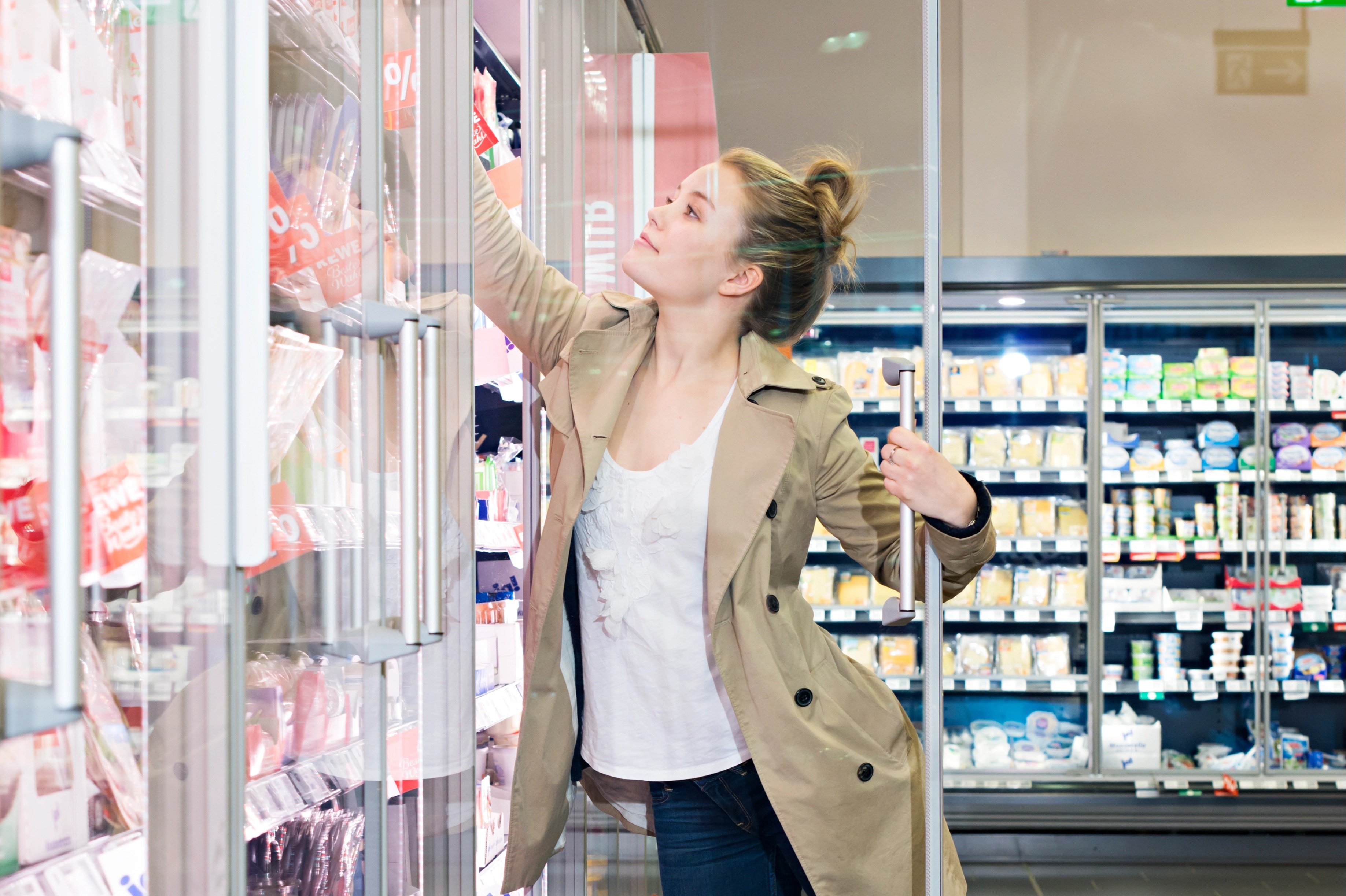 I’m a savvy shopper, reach the items at the back of the shelf without help 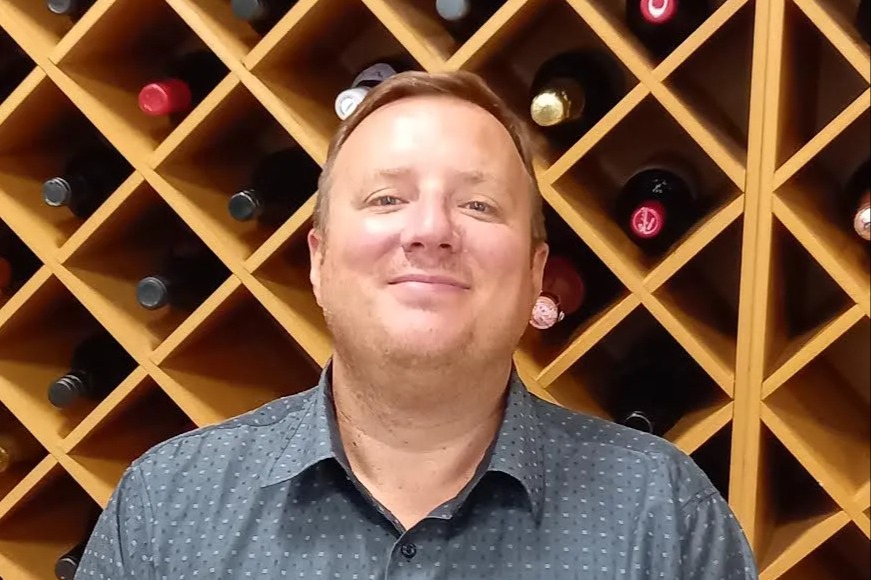 After she’s closely inspected both outfits, Caroline tells Save Money on Your Supermarket Shop host Alexis Conran all about her findings.

Caroline rates the Asda jeans as just as good as the high street ones, as she points out their neat inside seams and says the material is “pretty much the same” as they use the same fabric.

Next, she turns her attention to the jumper – as she shares how Asda’s design is the runaway winner.

She explains: “If it was me choosing a jumper for myself, I would always go for natural fibres because they’re breathable, you can machine wash them and they’re better for the environment.

I would always go for natural fibres

“Manmade fibres shrink and they retain the smell of your bodily odour.”

It was only the high street t-shirt that just pipped Asda’s to the post, but Caroline still maintains that both felt “really good”.

After being so impressed by the supermarket’s offerings, Caroline also shared some further top tips to viewers about what to look out for to bag a supermarket bargain that also delivers in quality.

She explains: “First of all [look at] the fabric content. Try to get as natural as possible – be careful of mixes.

“Make sure the buttons and the button holes are secure and nothing’s going to pop off.

“Then for jeans just make sure that once you’ve done the zip up, you can’t see the zip popping out. There should be a slight overlap of fabric on any trousers.”

Caroline also said that the clothing’s’ stitching is also a key giveaway.

She concludes: “Pick a bit of the garment and just make sure it’s consistent so you know the machine has been on form when making the piece and it’s not all over the place.”