A YOUNG woman has sacrificed her chance of becoming a mum after she chose to start the menopause at 21 due to unbearable endometriosis pain.

Olivia Jackson was left bed bound and unable to study due to the debilitating condition that affects around 1.5 million women in the UK. 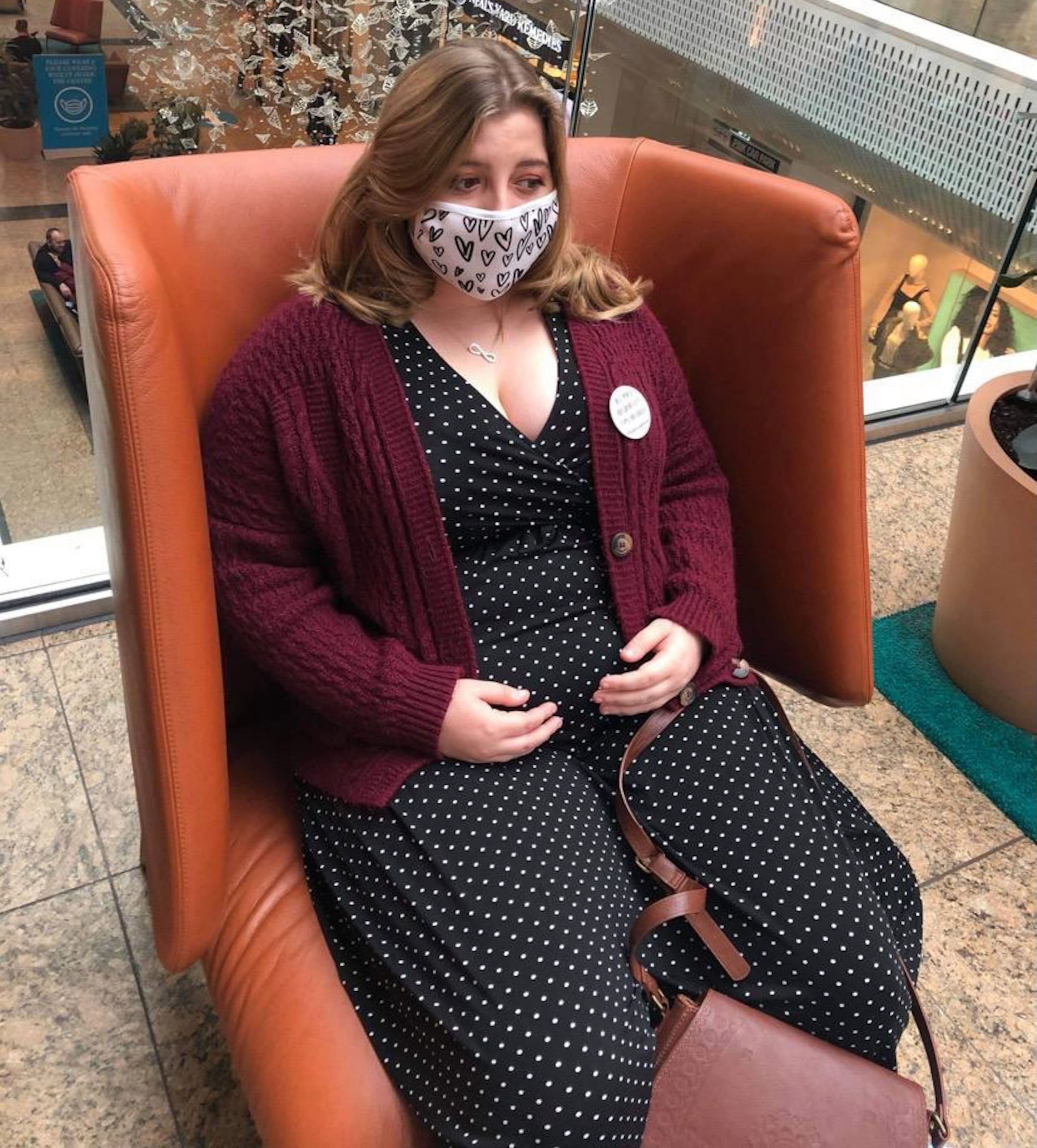 The 21-year-old claims that she has suffered with the condition since the age of 11, but was only diagnosed two years ago.

The nursing student from Hull decided to halt her hormones in March in order to plunge her body into early menopause.

After starting the treatment, Olivia says it's difficult to “live as a normal 21 year old”.

Olivia said: "In March this year I started a treatment that put me into an early menopause to slow down my endometriosis.

"I had to have injections into my arms once a month every month which made me experience the menopause. 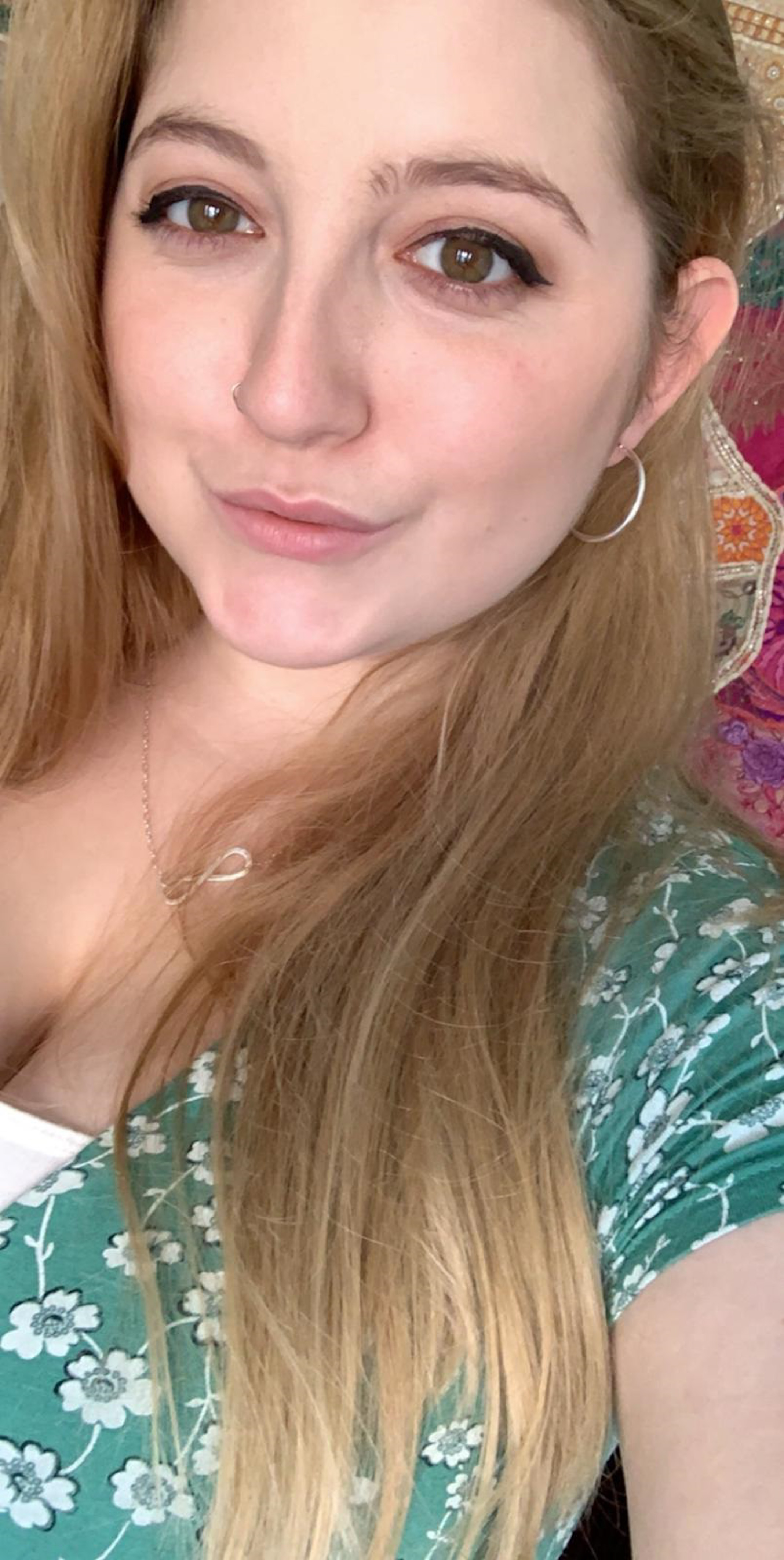 "The treatment stops new endometriosis from forming and should help with the constant pain that comes with the condition.”

She said she “feels so ill all of the time” and added that she has also suffered some “extreme” stereotypical effects of the menopause.

Olivia added: “My hair started falling out, awful hot flushes, night sweats, I was extremely irritable and I had really poor sleep.

“I have not been able to live my life as a normal 21 year old. All of my friends are always going out and having a good time, but I cannot do that because alcohol makes everything worse for me.

“For my 21st birthday I had a night out arranged, but I had to come home after just one hour because of overpowering pain and bleeding.

“My anxiety and depression got really bad because I felt really isolated going through this alone, none of my friends could understand it.” 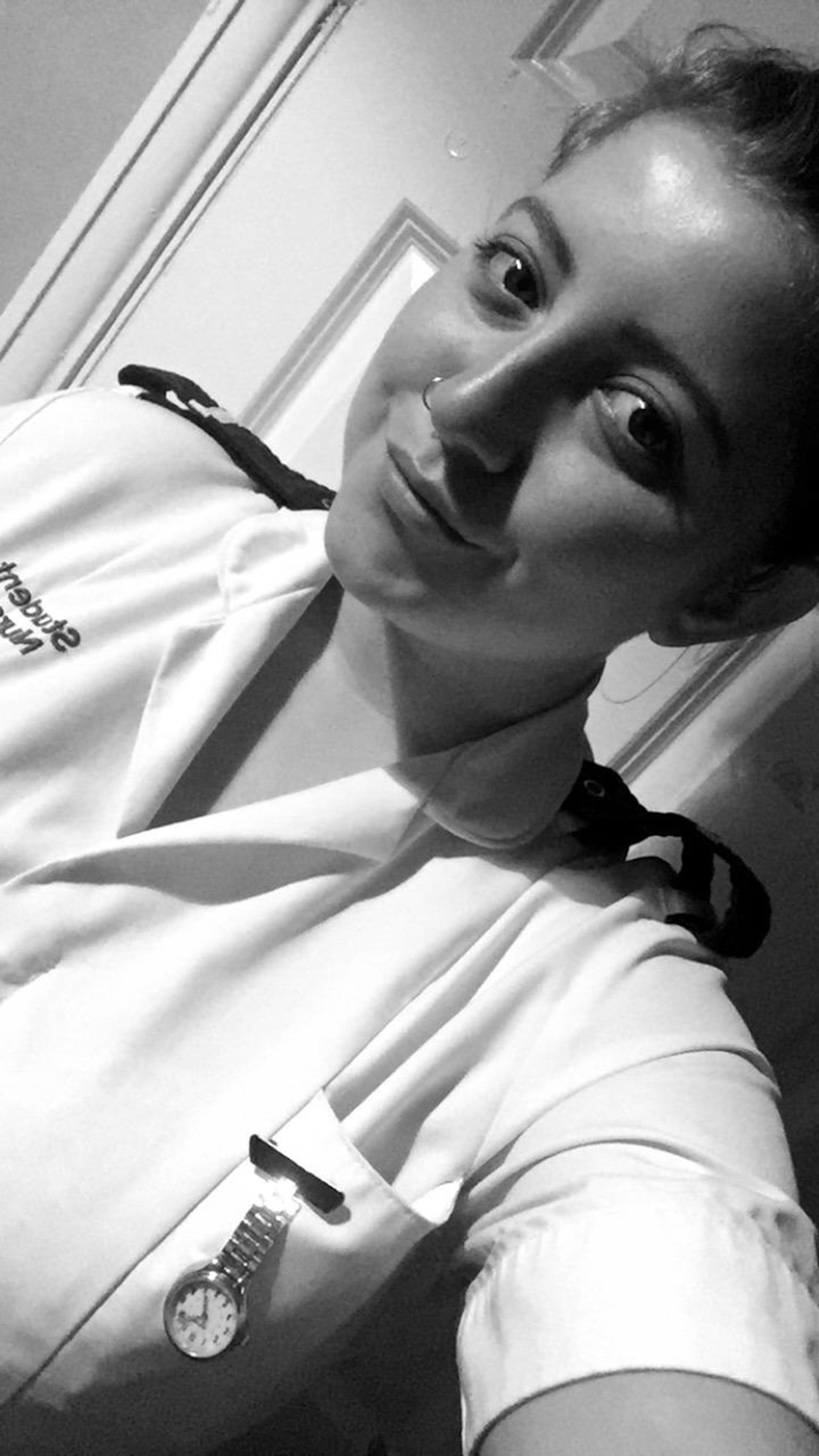 Endometriosis is where tissue from the lining of the womb is found outside the uterus, attached to organs such as the ovaries and the Fallopian tubes.

The exact cause of the condition isn't known, but it's thought it could be hereditary or due to environmental factors – namely the presence of dioxins in the environment.

Meanwhile, other experts believe it could be caused by a process called retrograde menstruation, which is when the womb lining flows backwards through the Fallopian tubes into the abdomen, instead of leaving the body as a period.

Endometriosis can sometimes cause damage to the Fallopian tubes or ovaries, leading to fertility problems.

Other complications can include painful ovarian cysts and adhesions – areas of tissue which can fuse organs together.

Despite entering into early menopause to help ease her symptoms, experts say this treatment is not a cure for endometriosis.

This means that the endometriosis becomes less active – but does not stop completely.

Olivia is on a monthly injection and these drugs are licensed for six months – the treatment can cause side effects such as hot flushes – which Olivia said is something she has experienced.

Olivia said she has had to start counselling in order to speak to someone about her experience.

“I could not get my head around the fact I was in the menopause while I was so young, I felt so weird”, she added.

The hardest thing about experiencing the menopause at a young age, Olivia, who works as a part-time shop assistant, says is people's ignorance towards it. 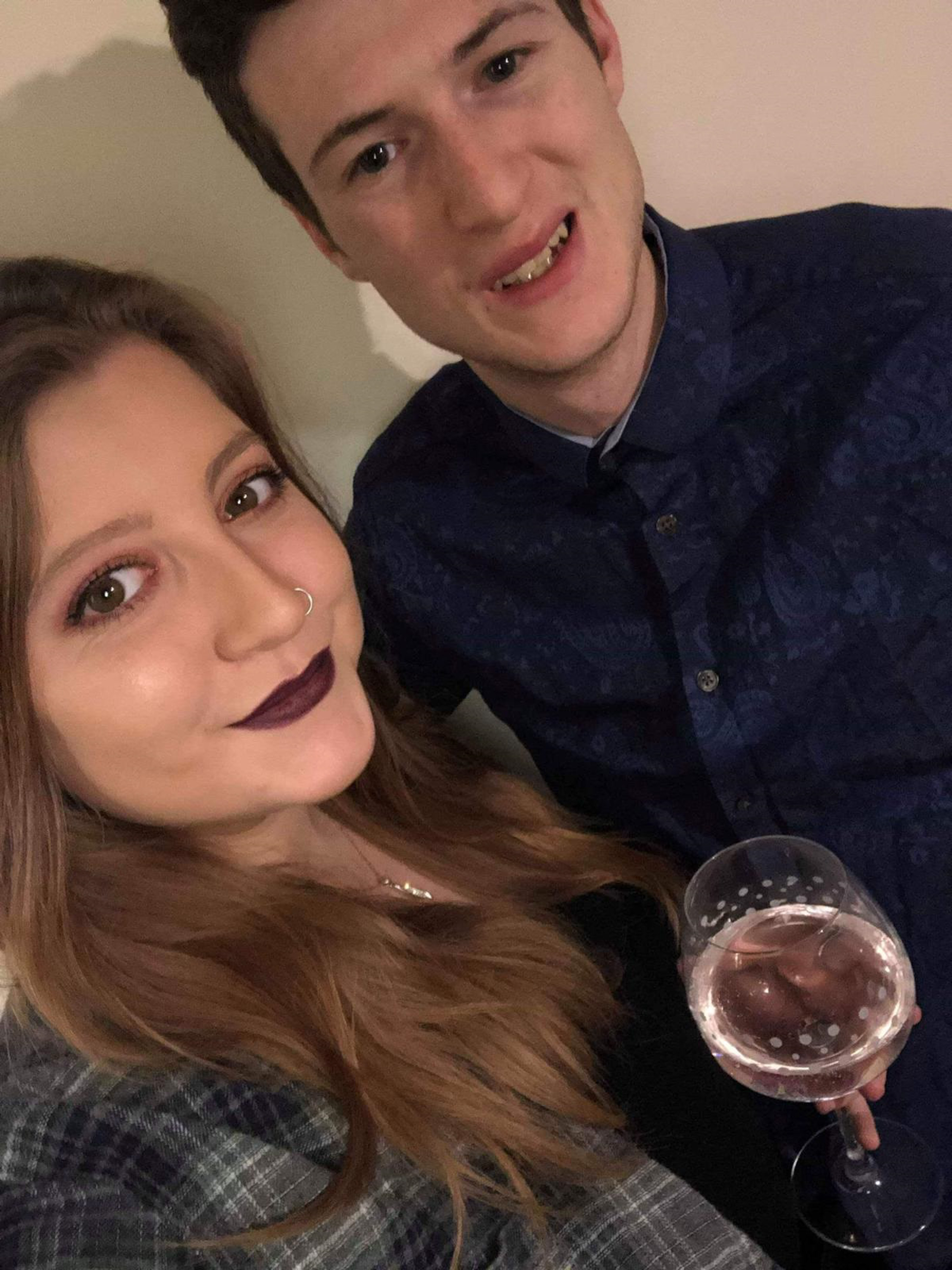 “One day at work I was experiencing a hot flush, and one of my colleagues told me to stop being so dramatic and be grateful that I do not know what the menopause is like.

“It made me feel extremely awkward and embarrassed. It is hard explaining to my friends too, why I cannot go out with them all the time and have fun. It is hard to come to terms with it myself.”

Due to her condition, Olivia would often experience heavy bleeding at school – which she said led to her being bullied.

Olivia said: “Since my endometriosis diagnosis, it has been a struggle. The worst part has been coming to terms with the fact that I may never be able to have children.

“This is really difficult for me as I love children, I am in the middle of studying paediatric nursing. I have always wanted kids of my own.

“I am starting to deal with it better, thanks to my supportive boyfriend. I am just trying to keep as positive as I can.”

Speaking to The Sun Faye Farthing from Endometriosis UK said: “Despite affecting 1.5 million women, the average diagnosis time for endometriosis is 8 years, a statistic that has not changed in a decade.

"This must change. Treatments for endometriosis are also limited, and can come with risks or side effects. Treatments include pain management, hormone treatments, and surgery."

Faye added that around 30 per cent of women found no endometriosis treatment to be effective and added that the government needs to do more research to find the cause of the disease.