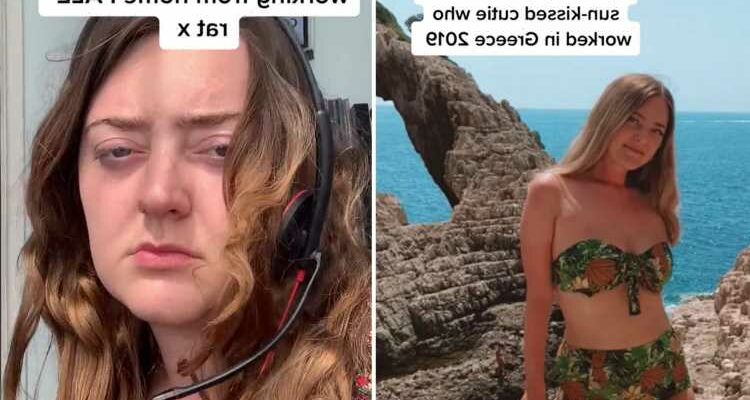 HOW often do you update your dating profile pictures? Once every couple of months? Maybe twice a year?

Well considering the past 18 months we've had, we can't exactly blame anyone for keeping those pre-Covid bikini pictures in their selection. 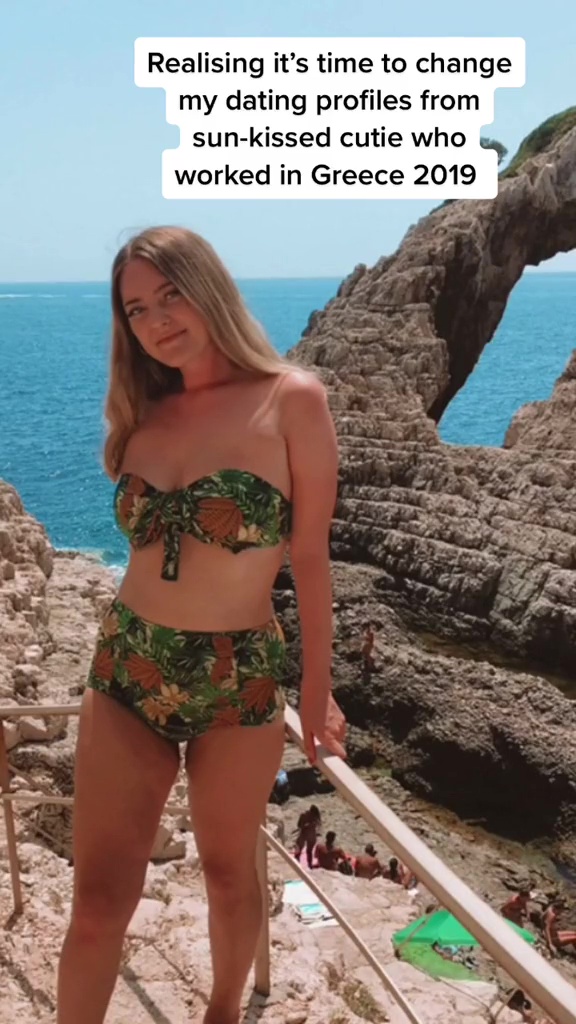 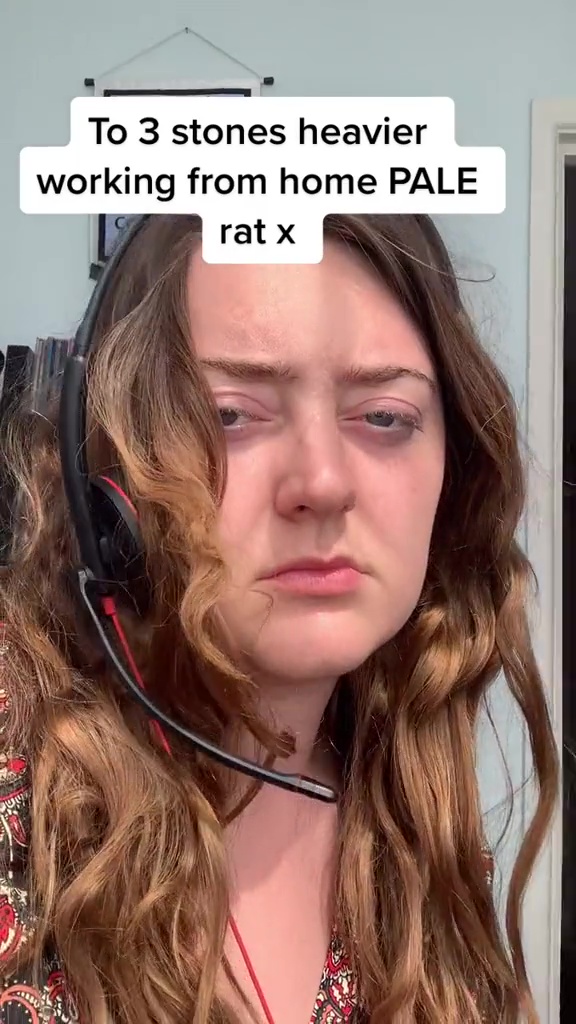 After all, we've hardly done anything picture-worthy since March 2020.

Second-hand fashion blogger Jade is one person who knows ALL about this.

Earlier this month, the social media star revealed how she's been putting off updating her dating app pictures – and accidentally catfishing her matches in the process.

In a viral video which has been viewed by more than 80,000 people, Jade shared the photos from summer 2019 which she's currently using on her dating apps. 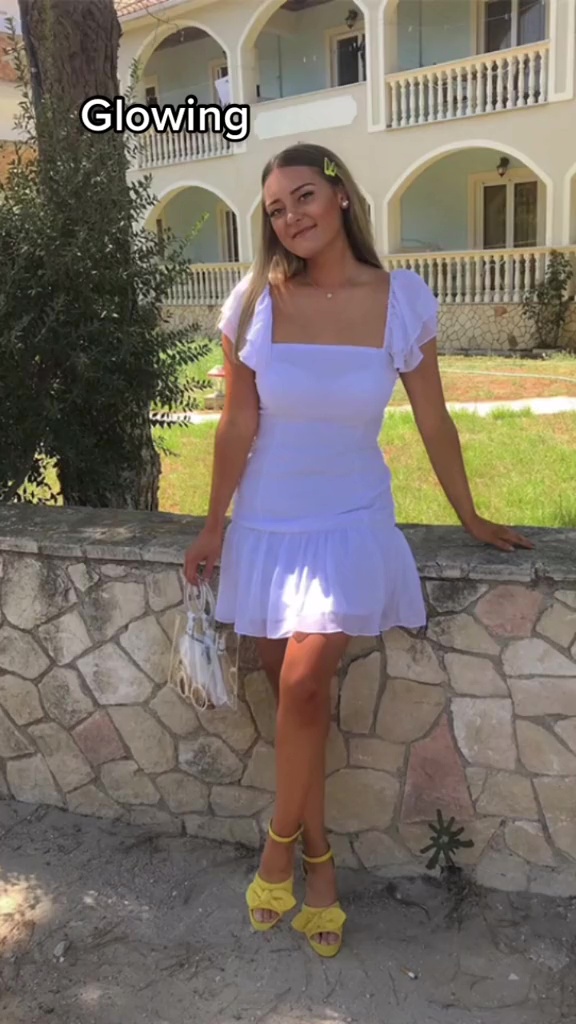 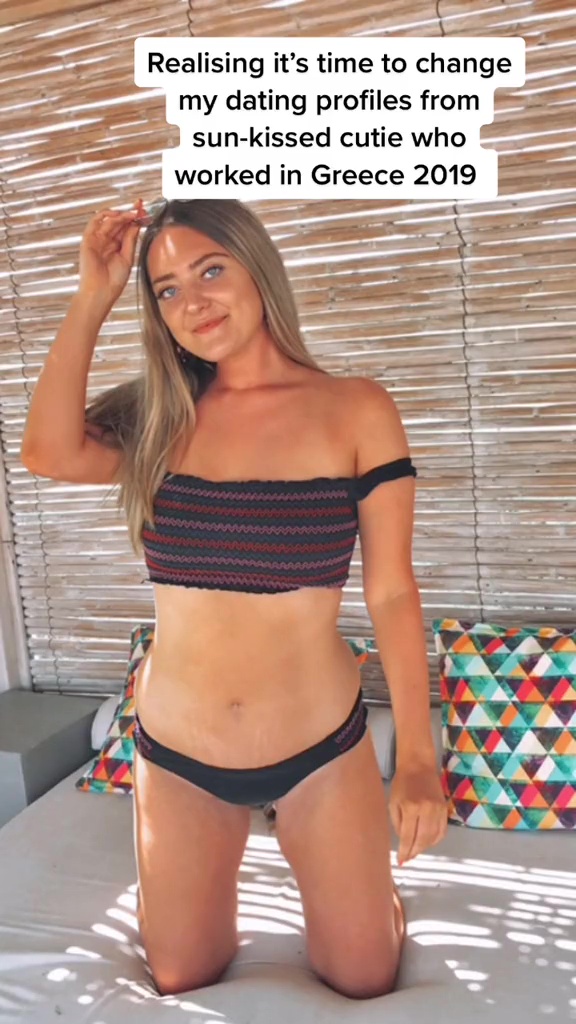 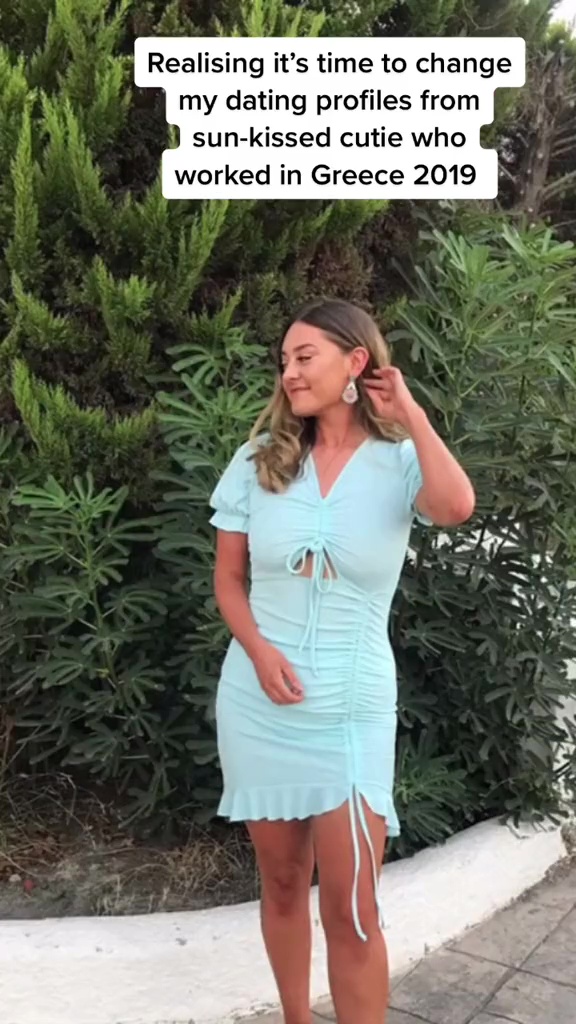 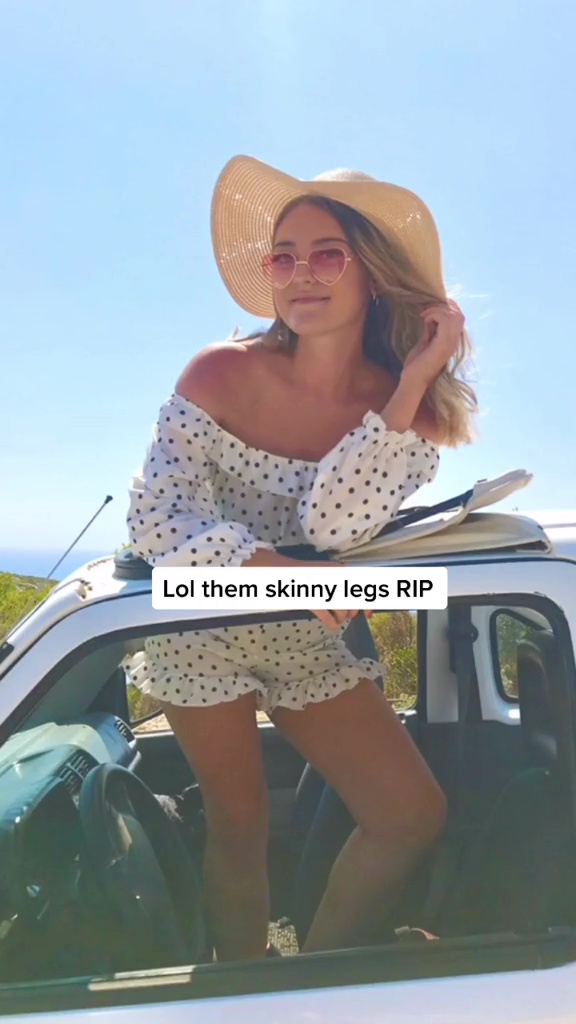 Along with two bikini pictures, Jade also used photos of herself looking incredibly tanned and showing off her legs in mini dresses.

But like a woman after our own hearts, Jade admitted that she's put on weight during lockdown because she has "no self-control". Same, tbh.

She captioned the clip: "Realising it's time to change my dating profiles from this sun-kissed cutie who worked in Greece in 2019 to three stone heavier working from home PALE rat x."

Using the hashtag "Catfish", Jade added: "Oh THIS is why my dates don't work out. 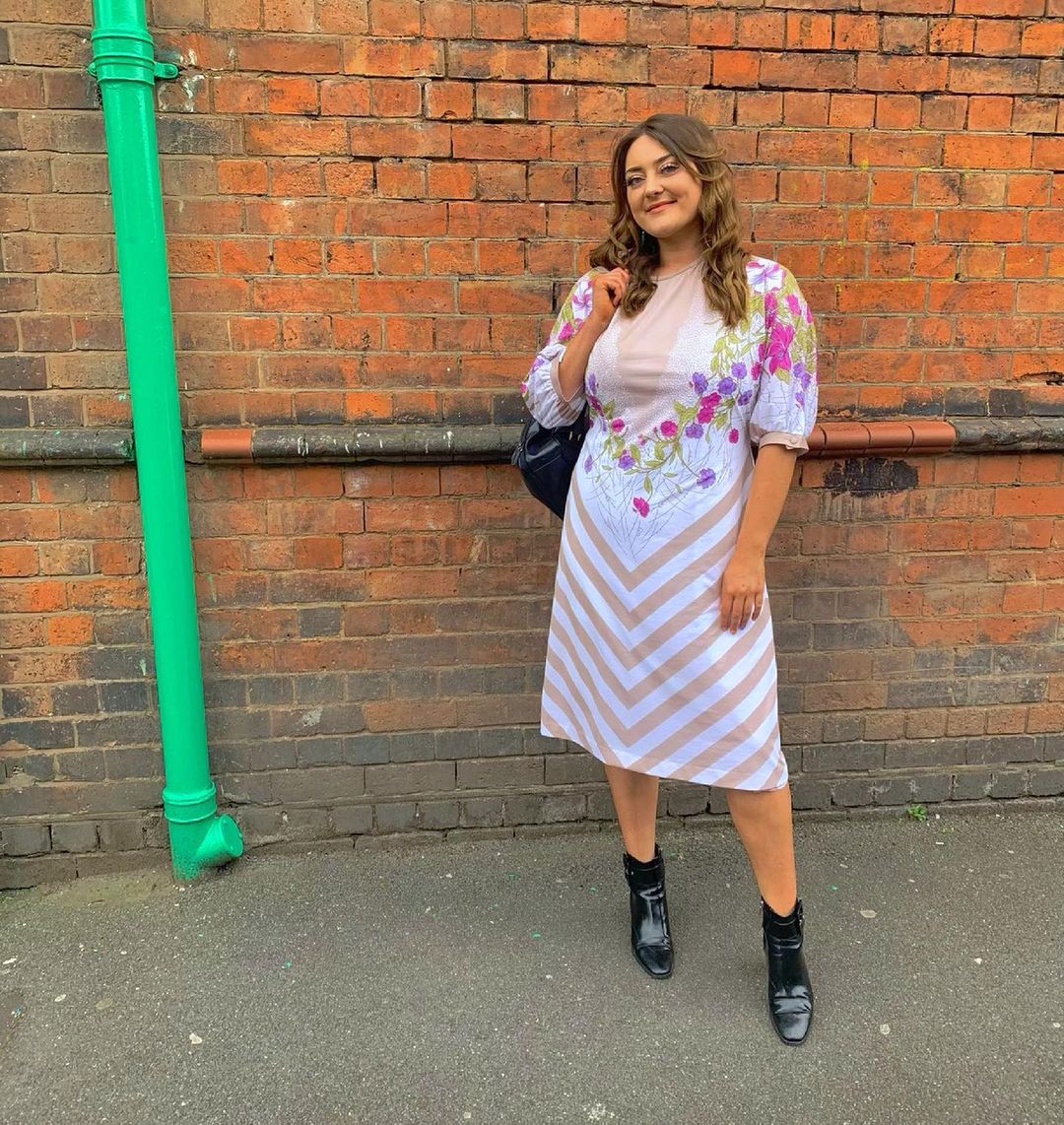 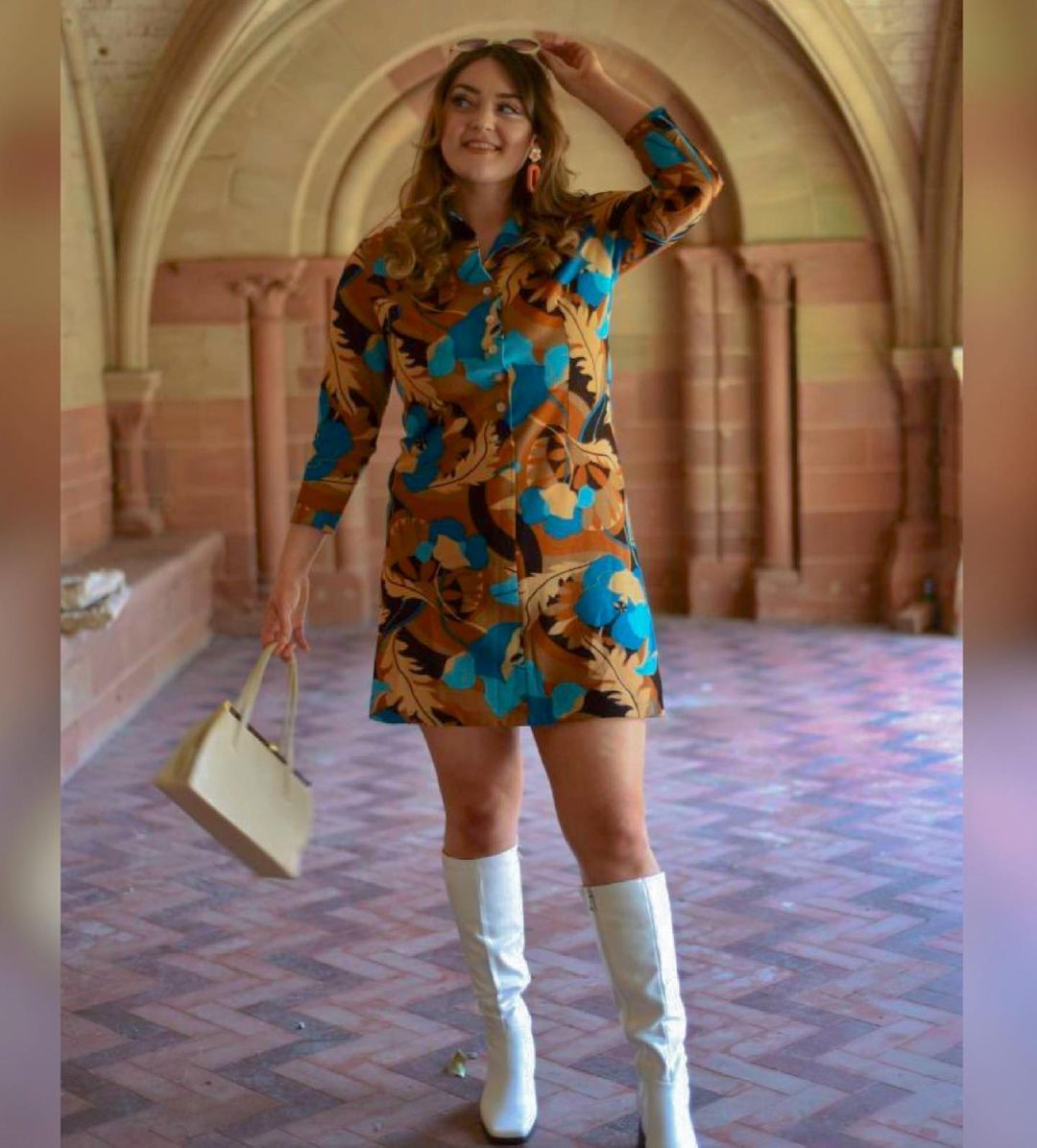 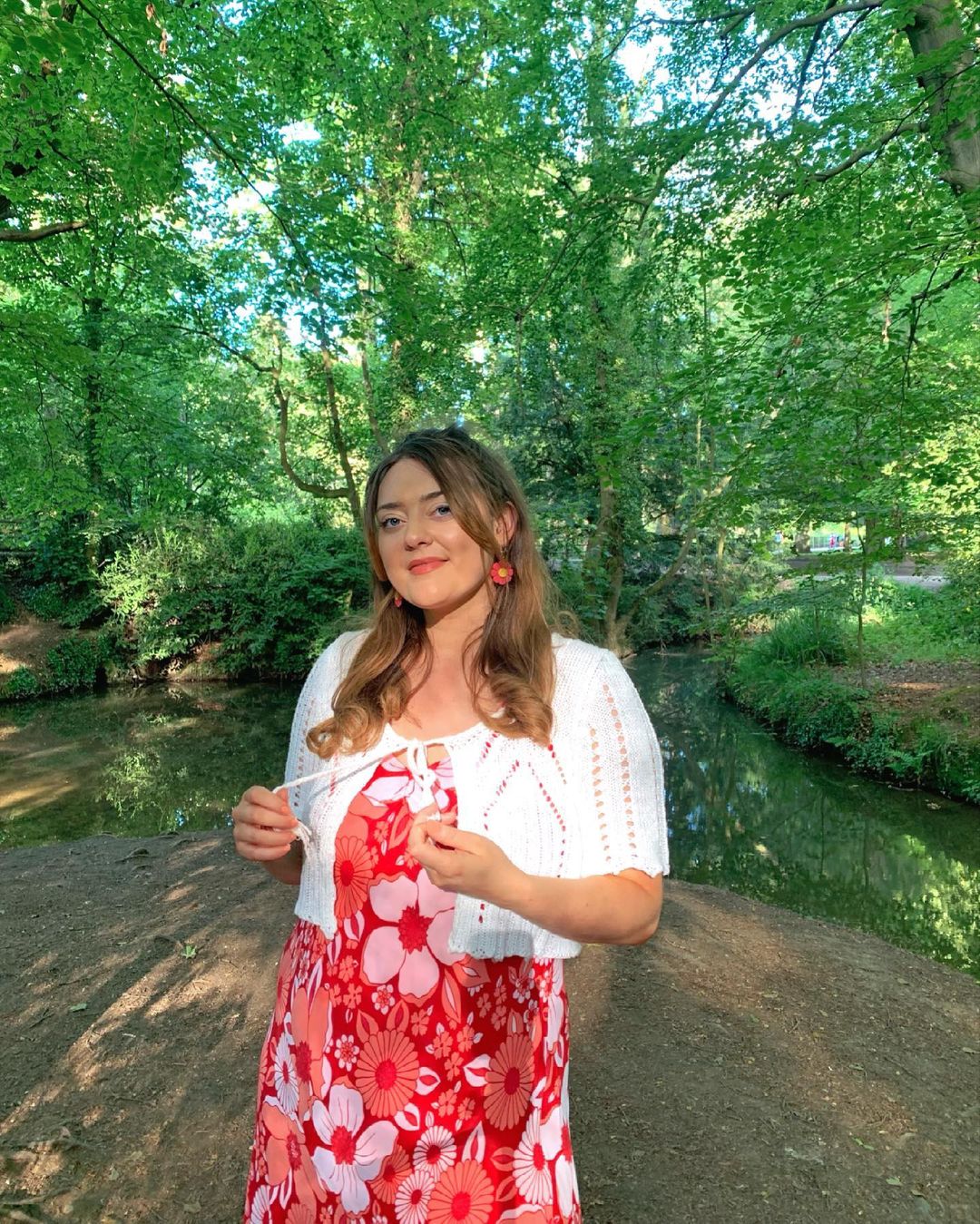 "In my defence, we aren't allowed to travel and I have no self-control."

When called out by a select number of fuming viewers, Jade wrote: "That's why I've said I'm not using these pictures anymore!"

What's more, the majority of fans said Jade looks as great now as she did two years ago.

"Absolutely unreal then and now," one replied.

"Relate! You're still gorge," another added.

Meanwhile, a third gushed: "YOU ARE ALWAYS A BEAUTIFUL GLOWING GODDESS."

For more relationship stories, this woman fumed after man told her she’d be the ‘perfect date’… if she lost half a stone.

And this woman causes a stir after revealing the FIVE biggest mistakes females make in bed, according to men.

Plus this dating expert claimed men should NEVER split the bill on a first date – it shows they're cheap and weren’t raised properly.