THE venue, the dress, the catering, the entertainment – even if you're not planning your own wedding, it's easy to see how the expenses can quickly spiral out of control.

So when this bride-to-be recently got engaged, she thought she'd save a bit of cash by asking her graphic designer friend to create her invites. 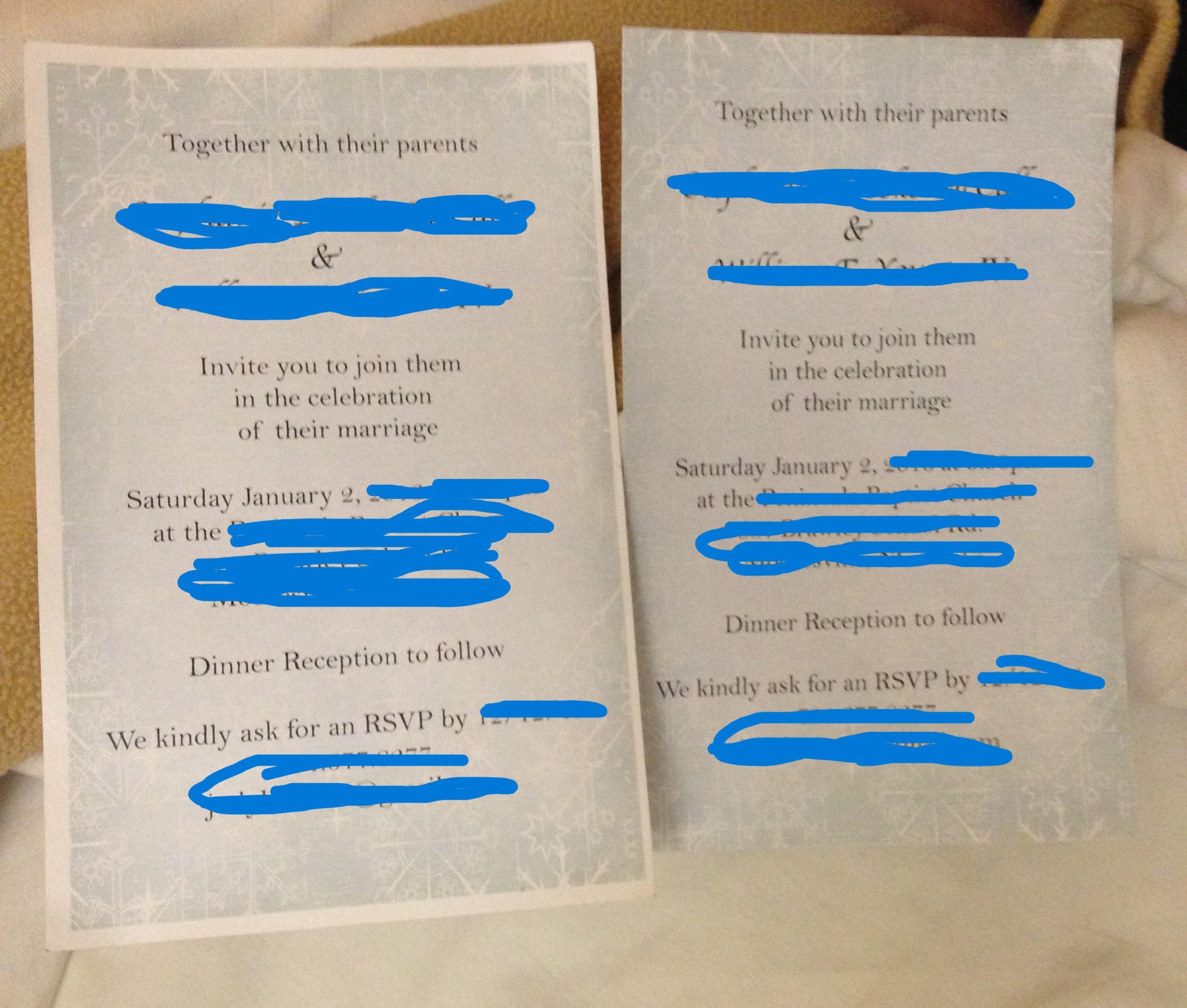 Well, we can only imagine how awkward she must have felt when her bespoke stationery ended up looking NOTHING like she imagined.

Earlier this week, a friend of the bride's posted photos of the very basic invites that their pal had designed on the Reddit forum That's It, I'm Wedding Shaming.

They explained: "Bride asked a friend of hers who was studying graphic design to design her invites." 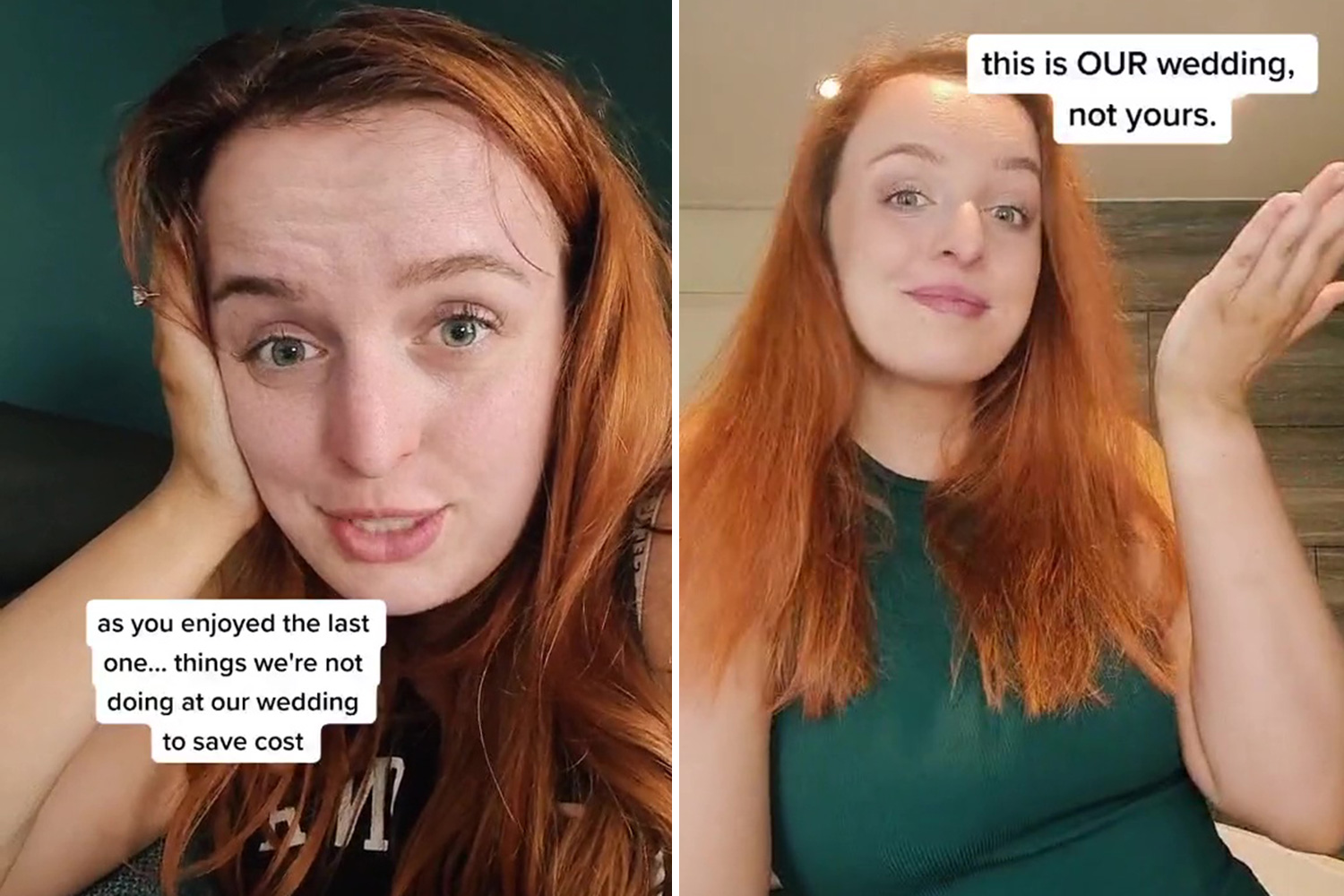 I’m trolled as I’m a budget bride – I want fake flowers & no cake, why pay loads

Although the anonymous poster didn't reveal what the bride had asked her, they said she was pretty upset that they looked as if they'd been made on Microsoft Word.

They continued: "This looks like Times New Roman [font] on a snowflake background!"

Luckily for the bride, her mum stepped in and saved the day.

They added: "Bride's mom (who is not good with computers) ended up designing MUCH BETTER invites on some wedding website herself."

But needless to say, it caused some awkwardness between the bride and her mate – and after a social media outburst, the two aren't friends anymore.

In the comments, the poster revealed: "[The bride] was offering to pay [her friend].

"When my friend saw these 'samples' and decided to politely tell her she didn’t need her services anymore, the 'friend' wrote a b****y Facebook status about 'needing a beer because of certain people wasting her time.'"

Unsurprisingly, the basic invites – which people said a child could have made – left members on the forum stunned.

One replied: "I made our wedding invitations in Microsoft Word and they looked better than that (no graphic design background).

"That looks like a ‘I only have 5 minutes to finish this’ project."

"This was not made with love," a third replied.