ALONG with the turkey and mulled wine, Christmas pudding is one of the staples of a festive feast.

However, the dessert – usually exclusively enjoyed on December 25th – is not the most straightforward dish to serve up. 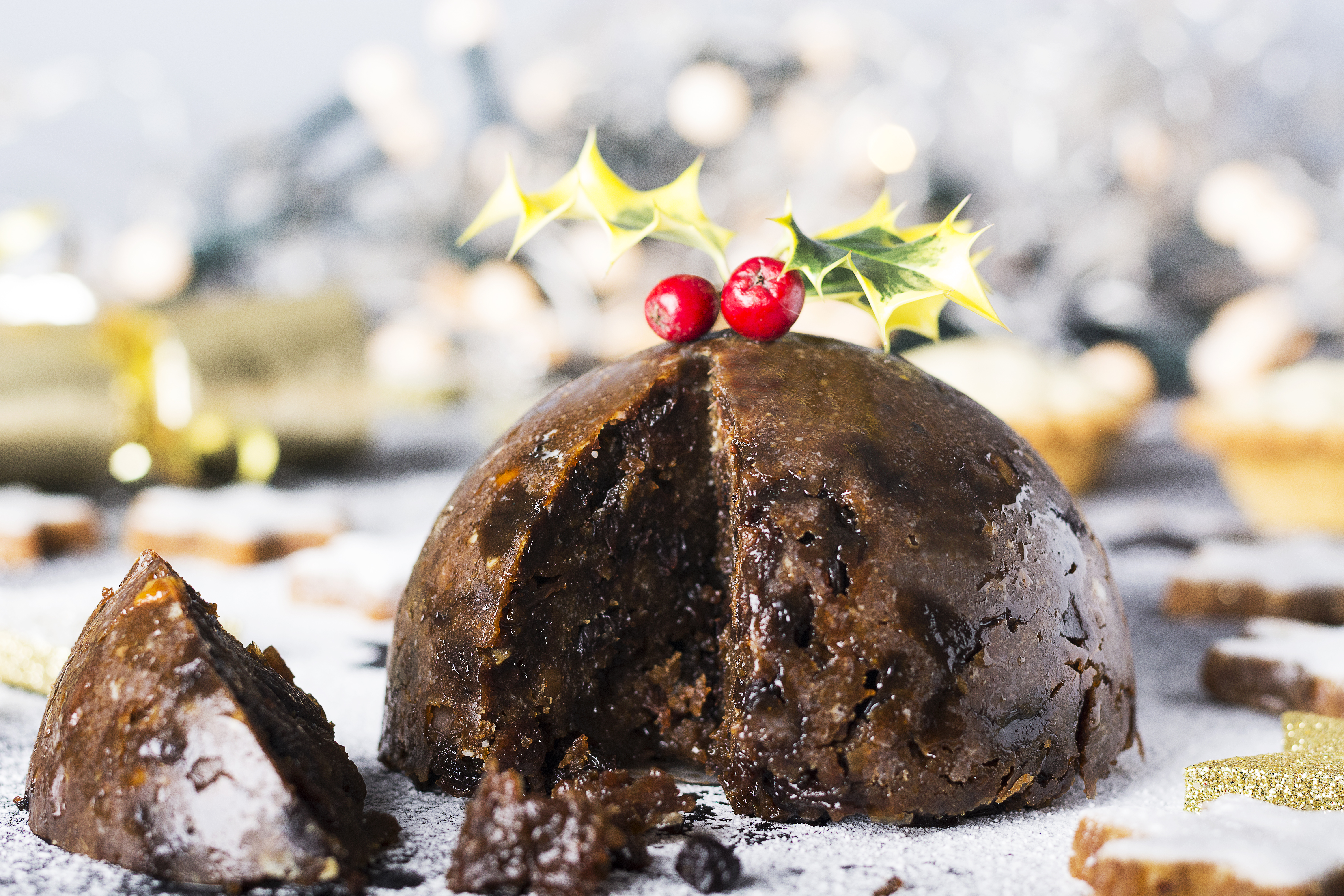 Firstly, a bit of history – it is traditionally comprised of thirteen ingredients to symbolise Jesus and the Twelve Apostles.

These include dried fruits and treacle, as well as cinnamon, nutmeg, cloves and ginger.

There's also an age-old custom where a sixpence is added to the pudding, and the person to find it will receive wealth and good luck in the year to come.

While it's a deliciously simple treat, knowing how to cook your shop-bought or homemade pudding can be a little confusing.

Steaming first is important for the flavour of the pudding

Most experts recommend you steam it first – which is best done in advance of Christmas Day as it can take several hours.

Nigella Lawson recommends on her website doing this for eight hours because it is "important for the flavour of the pudding".

According to Doves Farm, two hours is enough to get a yummy result.

If you are short of time, you can also heat it up in the microwave – although be careful as it's easy to overdo it.

How to steam your pudding on the hob

Nigella cautions that you must use a microwaveable bowl, such as a plastic one since ceramic can get very hot.

According to Doves Farm, if you're opting for the microwave route it is best to heat the pudding up in advance of Christmas Day, before allowing to cool.

How to microwave a pudding

On December 25th, regardless of whether you have steamed or microwaved the pudding in advance, you will need to reheat it in the microwave.

But beware that the pudding should not be re-heated by microwave more than twice.

How to re-heat a pudding in the microwave

However, it's always best to check the specific instructions on your shop-bought pudding, or the recipe directions if you're making one from scratch.

In other Christmas news, we told you how festive music is the key to lulling kids to sleep at Christmas.

We also revealed how a mum tricked her man into thinking she was pregnant with an Elf On The Shelf prank.

And another mum sparked debate by saying it's "manky" to stay in pyjamas for Christmas Day.