FINDING true love is not to be sniffed at – but it could make perfect scents.

A study found we are most attracted to those who smell differently, while research by Stanford University in the US, found we are more likely to pair up with people who look like us – such as Benedict Cumberbatch and wife Sophie Hunter. Tanith Carey looks at other biological quirks that spark sexual chemistry. 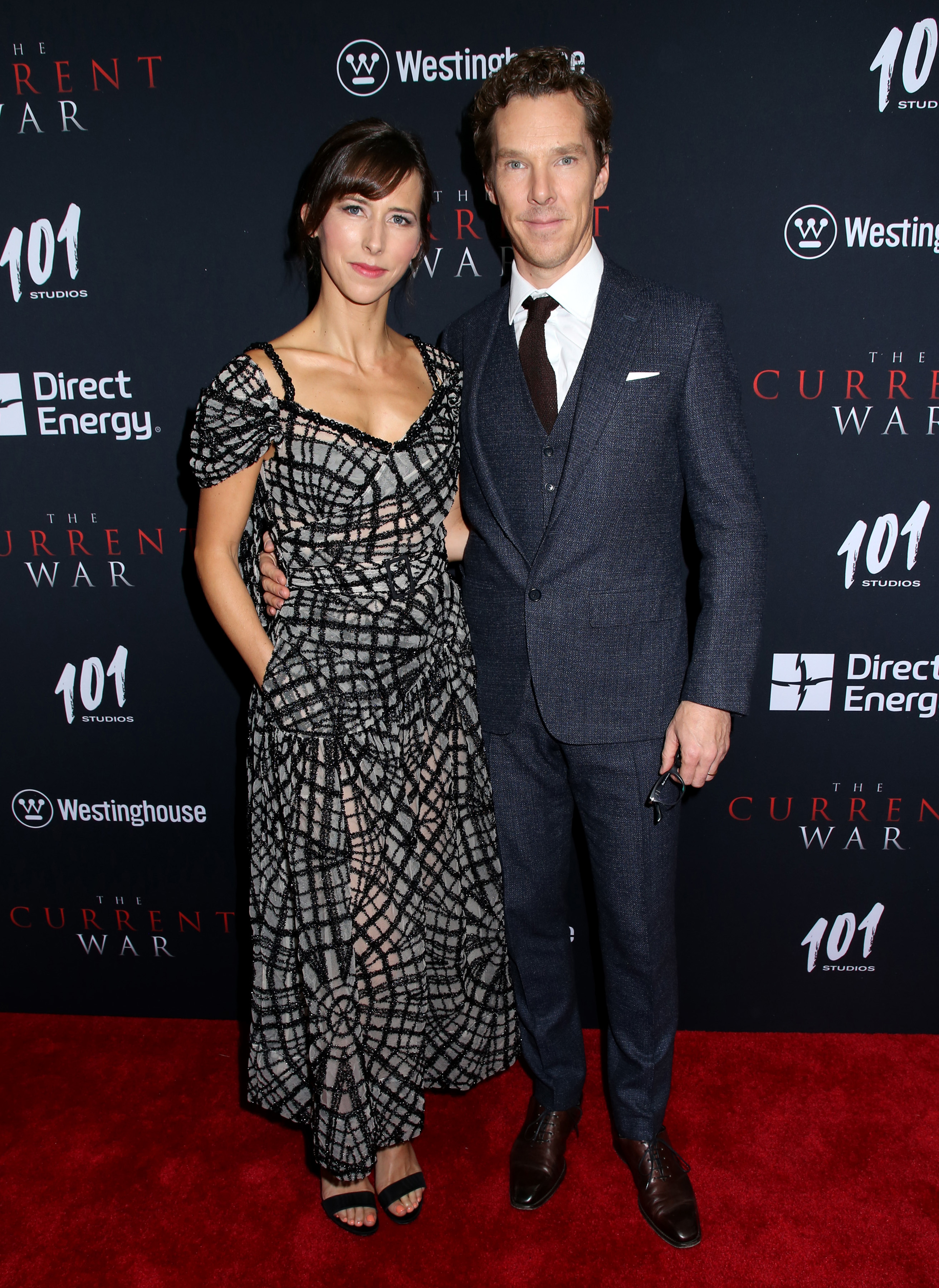 Science says: A man who smells different to you is more attractive.

Dating apps might not be helpful if this research is to be believed – as science has found that it is not just how a man looks that attracts you, but also how he whiffs. 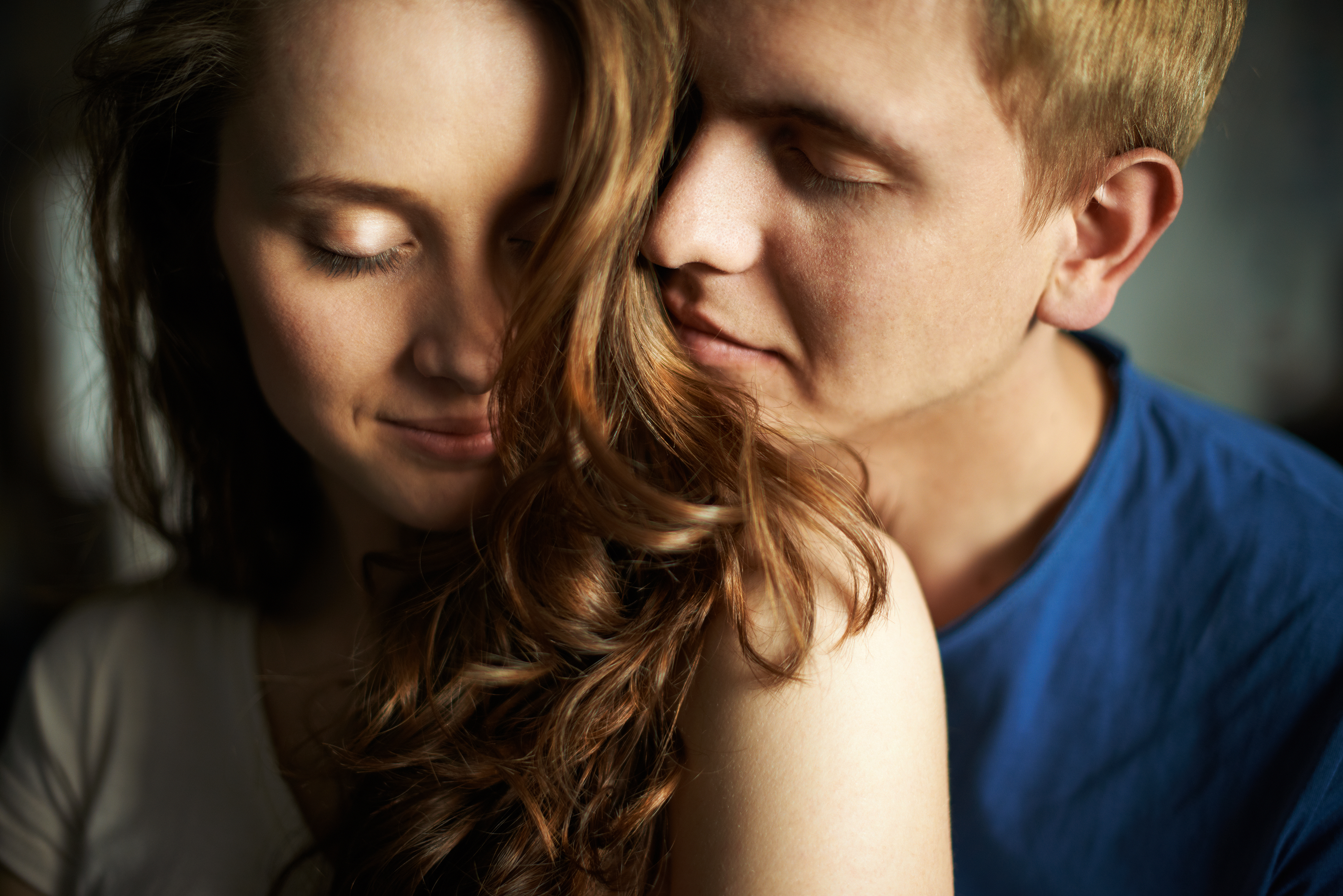 In a study in the American scientific journal PNAS, women were given T-shirts worn by a group of men for two days.

They were then asked to rate how “sexy” they thought the tops smelled.

Results found that women are more likely to prefer the odour of men with a different set of immune system genes to their own.

The eyes have it

Science says: You are more likely to fancy someone with the same eyes as your dad.

Studies have found that women are more romantically drawn to men who have the same eye colour as their father. 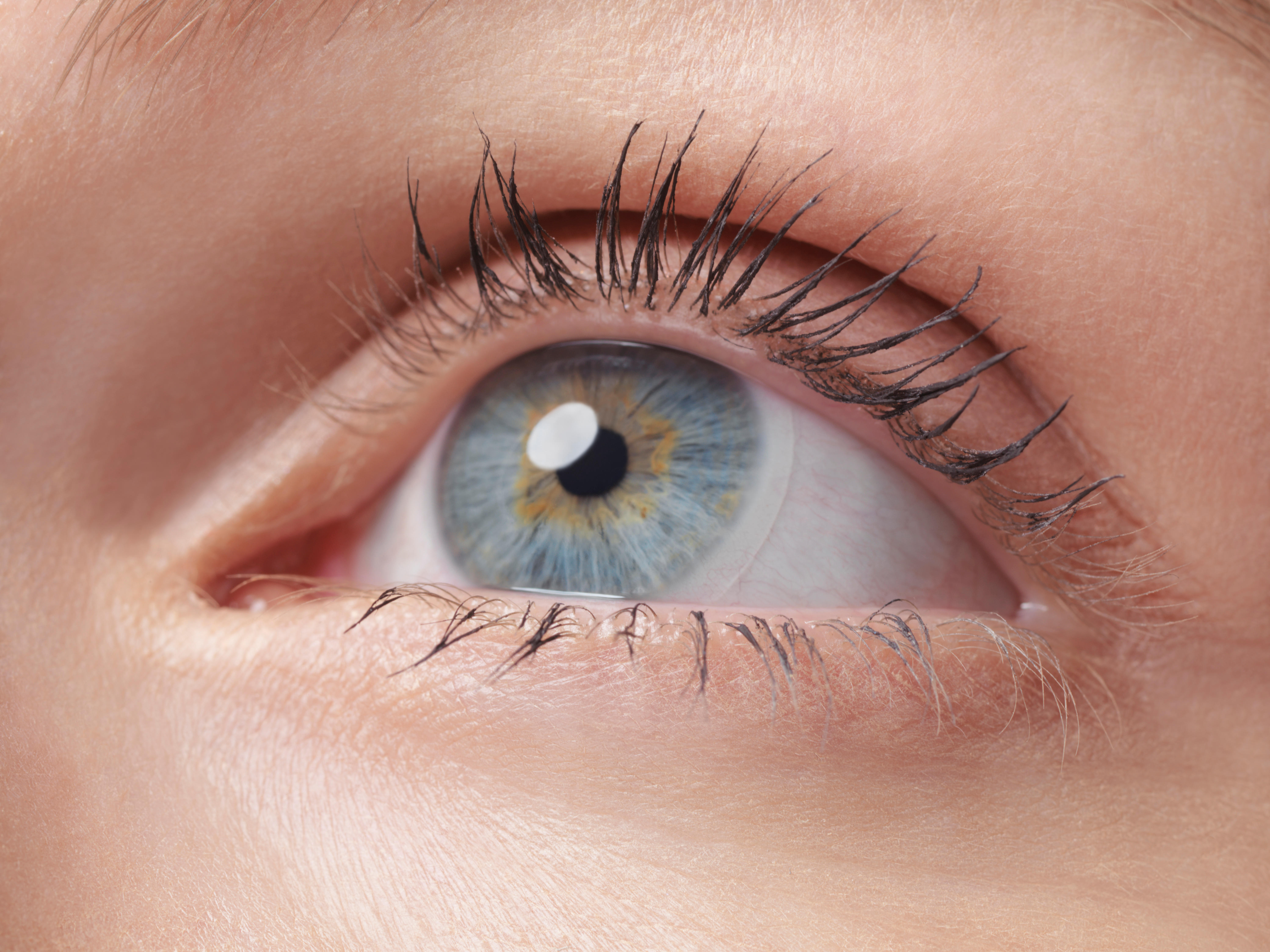 Researchers from Glasgow University asked 300 men and women the colour of their parents’ eyes and that of their partner’s.

The study concluded that women were twice as likely to find love with people who had the same eye shade as their father due to “positive sexual imprinting” – the theory we choose mates who have traits in common with our folks.

Science says: Your perfect mate is 21cm taller than you.

You should size up a potential date before swiping right. 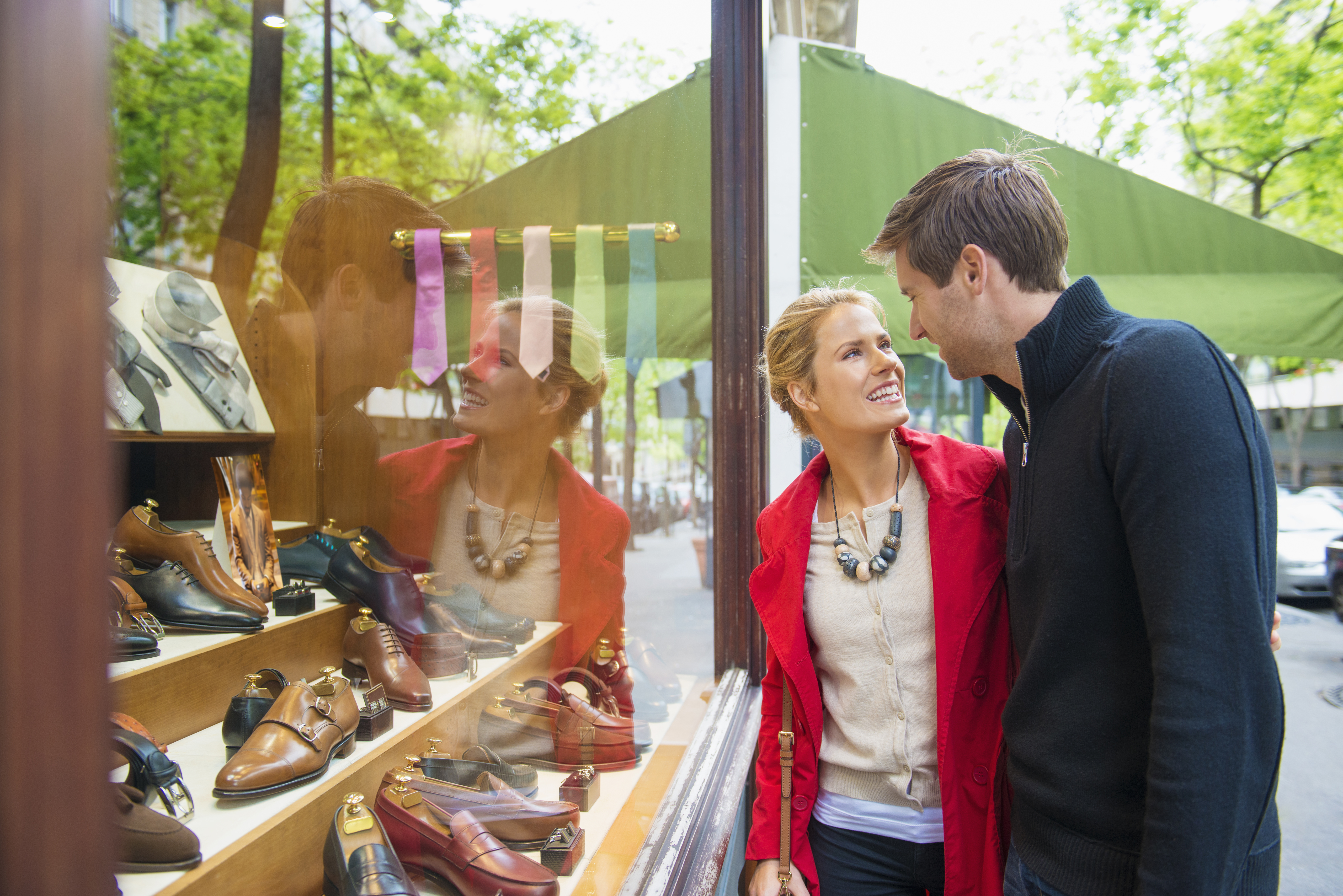 Science has discovered there is a perfect height difference between partners.

A study in the journal Personality and Individual Differences found a woman is happiest when her man is exactly 21cm taller than her.

But while blokes prefer being taller than their other half, researchers found they are content with a difference of just 8cm.

Accent on the positive

Science says: Women fancy men who sound like them.

Got an accent? If so, evidence shows you are more likely to be drawn to a man who sounds like you. 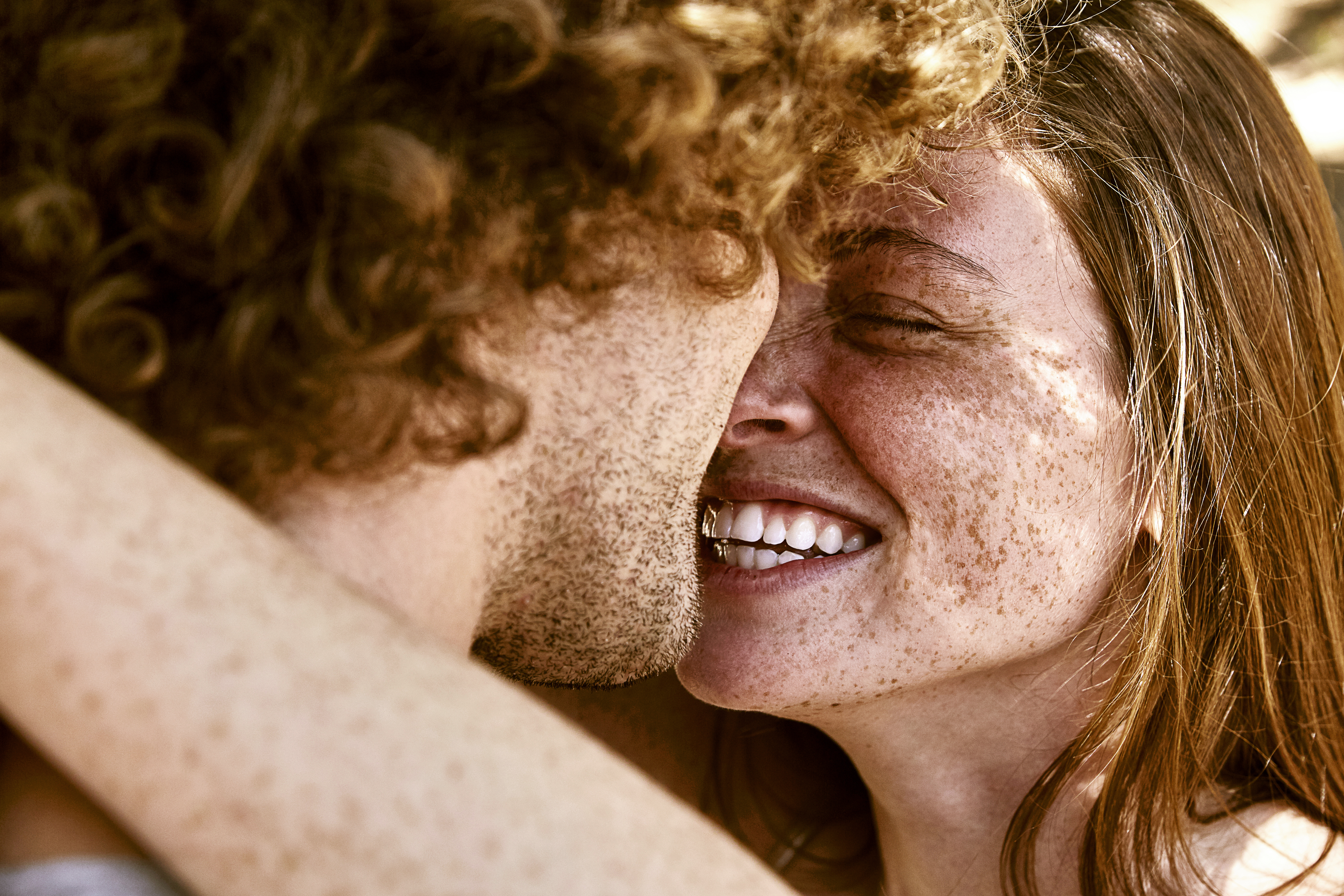 Canadian researchers recorded the voices of 30 volunteers and asked them to rate each other’s attractiveness on a scale of one to nine.

They found that people were much more likely to fancy those with the same pronunciation and tone of voice as theirs.

Face up to symmetry

Science says: Women fancy men who are more symmetrical than they are.

When your friend asks you: “What’s your type?” you might want to consider replying: “Someone symmetrical.” 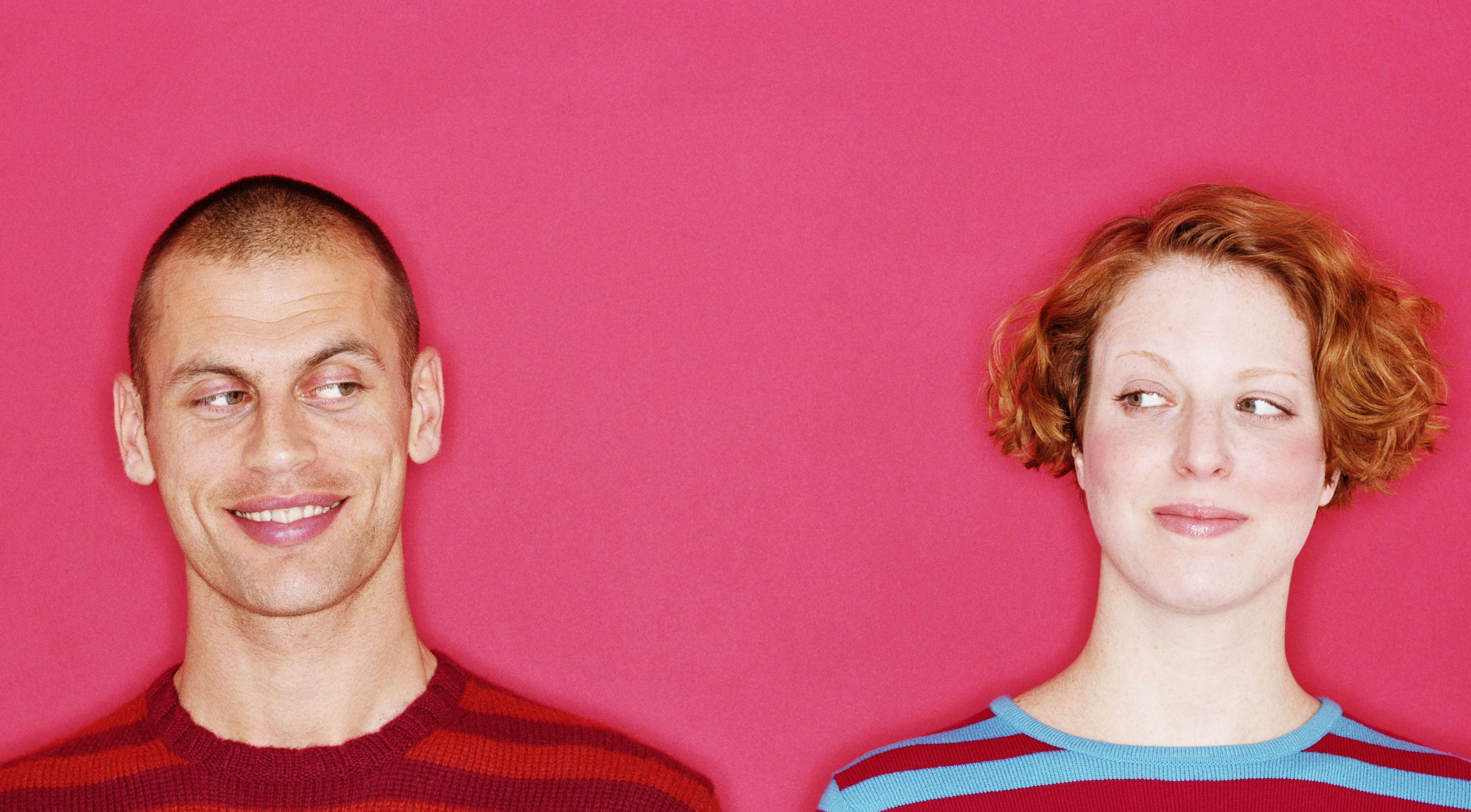 A large number of scientific studies have found that how closely either side of a man’s face and body matches each other plays a part in how attractive women think he is.

When they are asked to rate images of men’s bodies and faces, guys with more symmetrical features are consistently rated as more attractive, particularly if they have broad, square chins and good cheekbones.

Scientists believe this is a quick hint to a woman that a man is healthy, strong and has a good immune system that would make him a better mate and father.

Kick out of long legs

Long legs are seen as attractive on men as well as women, it seems. 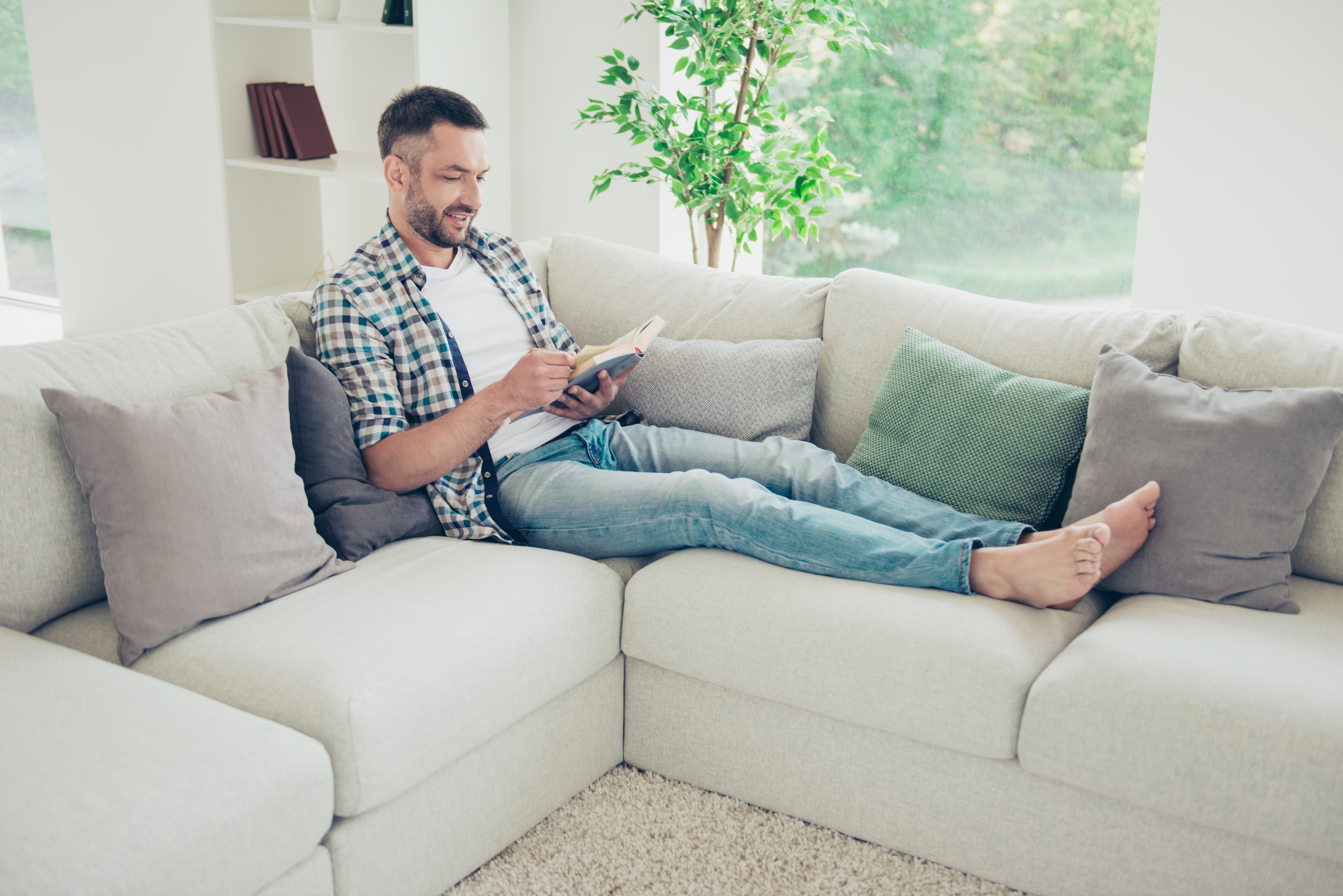 A study in the journal Royal Society Open Science found both sexes prefer partners with pins longer than average.

The appeal of different limb proportions was tested on 341 US women who were asked to give computer-generated male figures marks out of seven.

Those they rated as more attractive had legs which were slightly larger than average in proportion to their bodies.

The researchers said longer ones suggested the man was fitter, healthier and had good genes – all traits that would make him a better father.

However, those with limbs that were “too long and gangly” were a turn-off.

Science says: Men and women’s hormone levels must be equal to fancy each other.

For romantic fireworks to fly between you and a potential partner, your hormone levels have to be in sync. 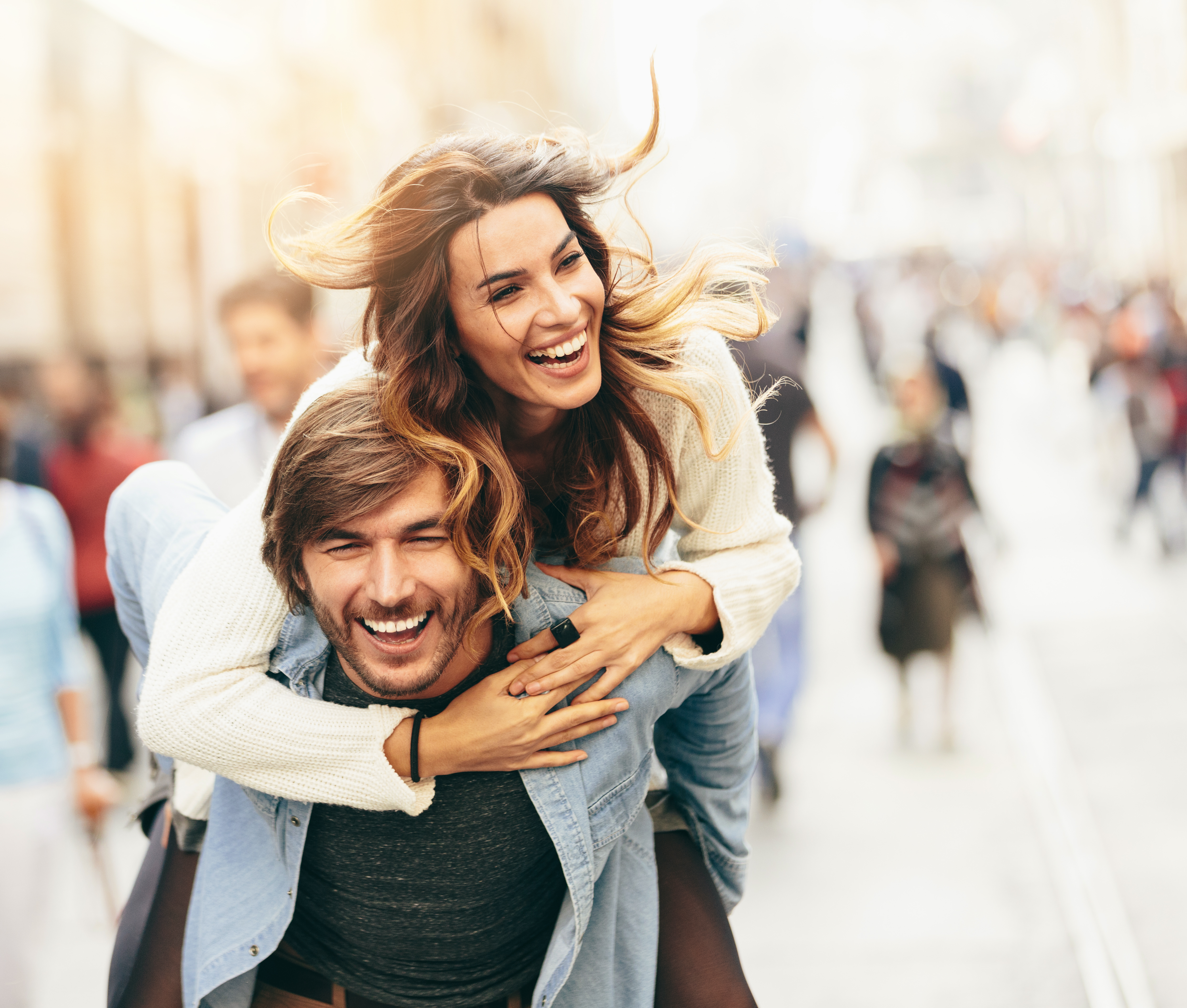 A study by researchers at Northwestern University in Illinois, US, found sex hormones will only rise to dizzying heights if you fancy each other equally.

Scientists tested the saliva of 200 men and women before and after they had been on speed dates with one another.

The results showed testosterone levels stayed the same in pairs who did not fancy each other, but rose in both men and women who were mutually attracted – even before they had kissed.

Scents of a woman

Science says: Men can smell when a woman fancies them.

You may think you can hide it when you are attracted to a man. 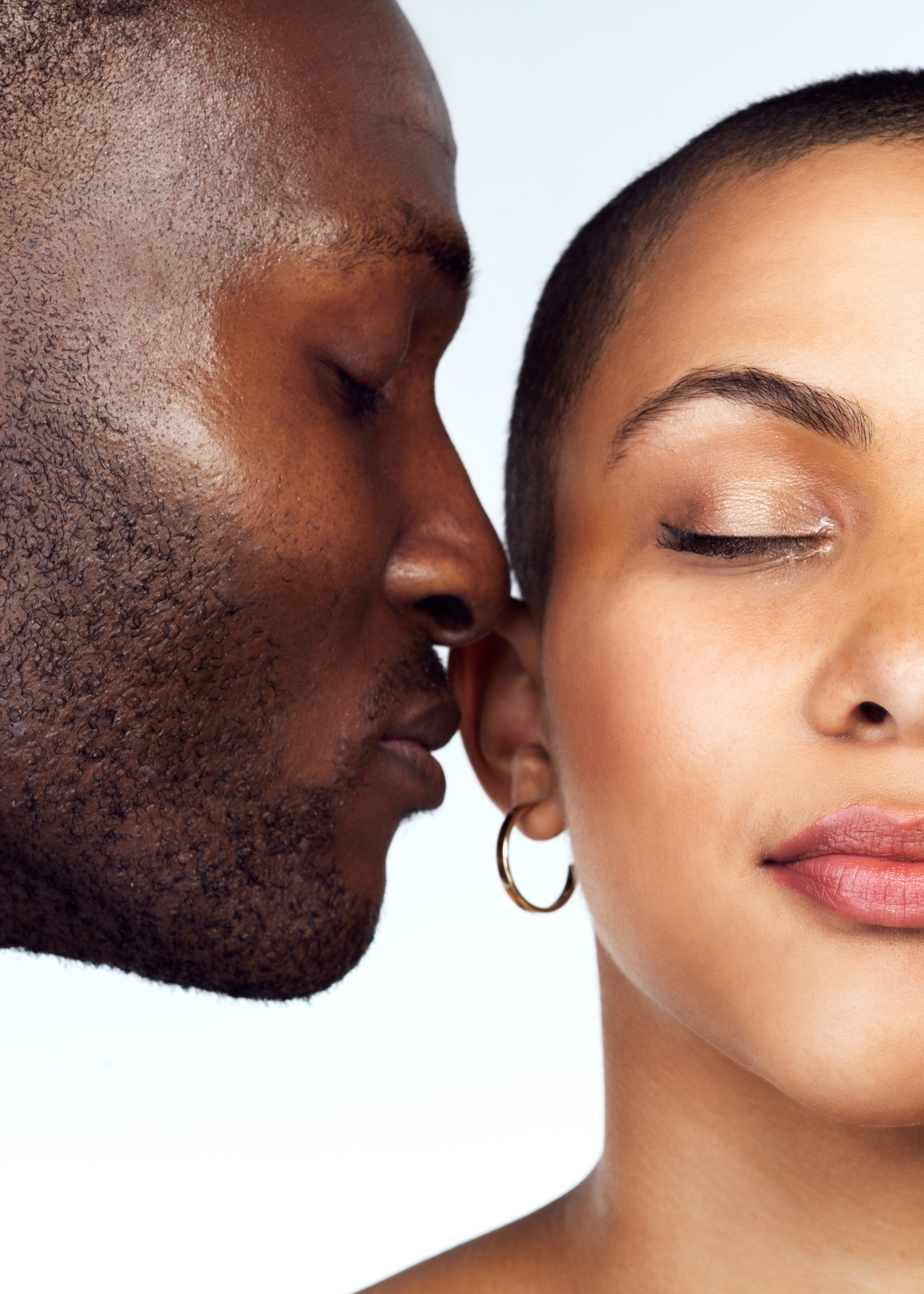 A group of 32 men were then asked to rate how attractive they found each of the women’s scents. Overall they preferred it when the females were aroused.