With so much attention lavished on the engagement ring, we take a look at how much should ideally be spent on this token of love. 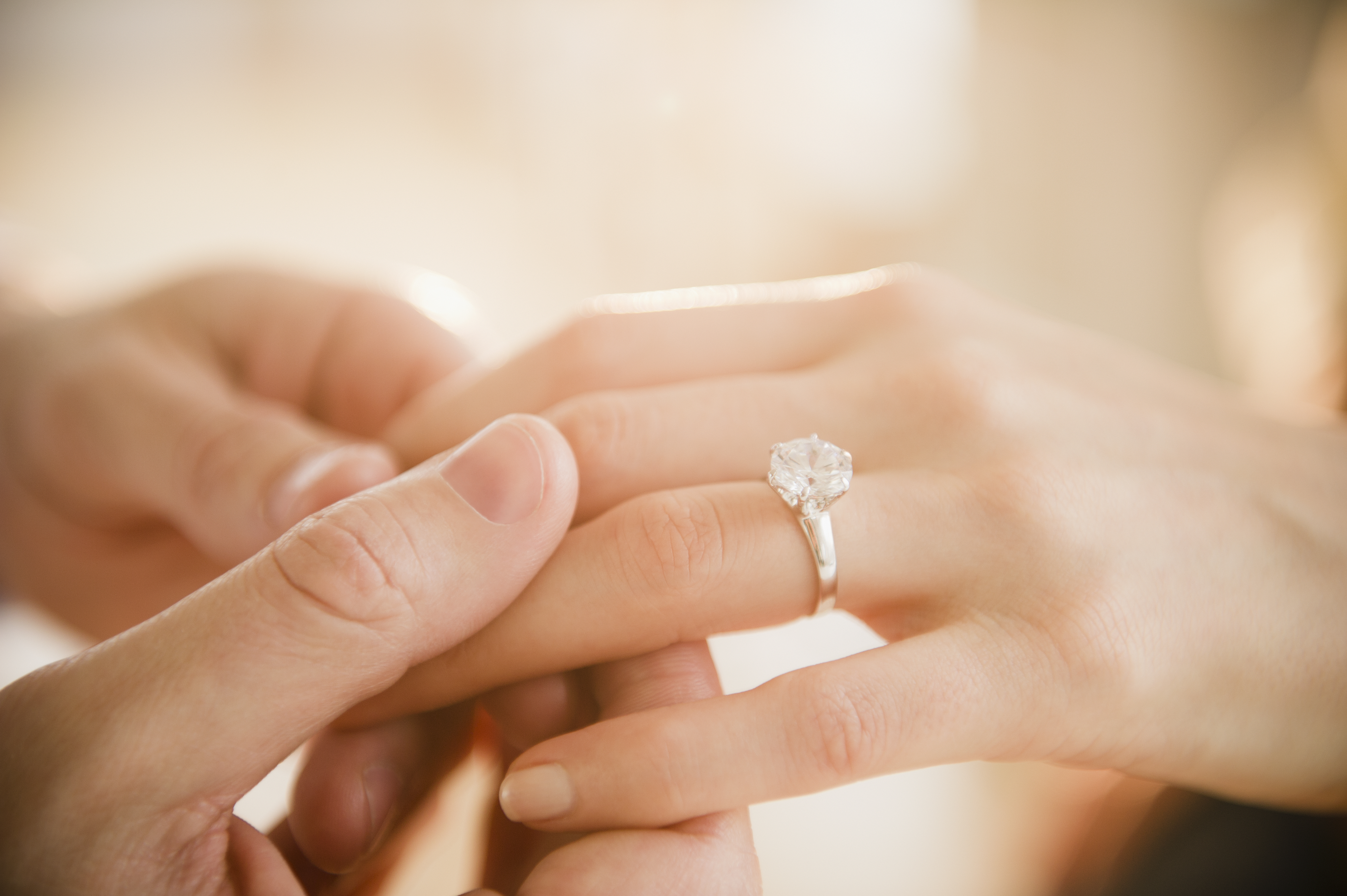 What is an engagement ring?

An engagement ring is a symbol of love and commitment in a relationship, and acts as a promise of marriage.

The ring is traditionally given to a woman by a man following a marriage proposal.

In the USA, Canada and the UK it is customarily worn on the left hand ring finger, while in Poland the engagement ring and wedding band are traditionally worn on the right hand.

In Turkey, the engagement ring is worn on the right hand until the wedding day, when it moves to the left with the wedding band.

In some South American countries like Brazil and Argentina, both men and women will wear a plain gold or silver band on their right hand as a symbol of engagement which is moved to the left hand after marriage. 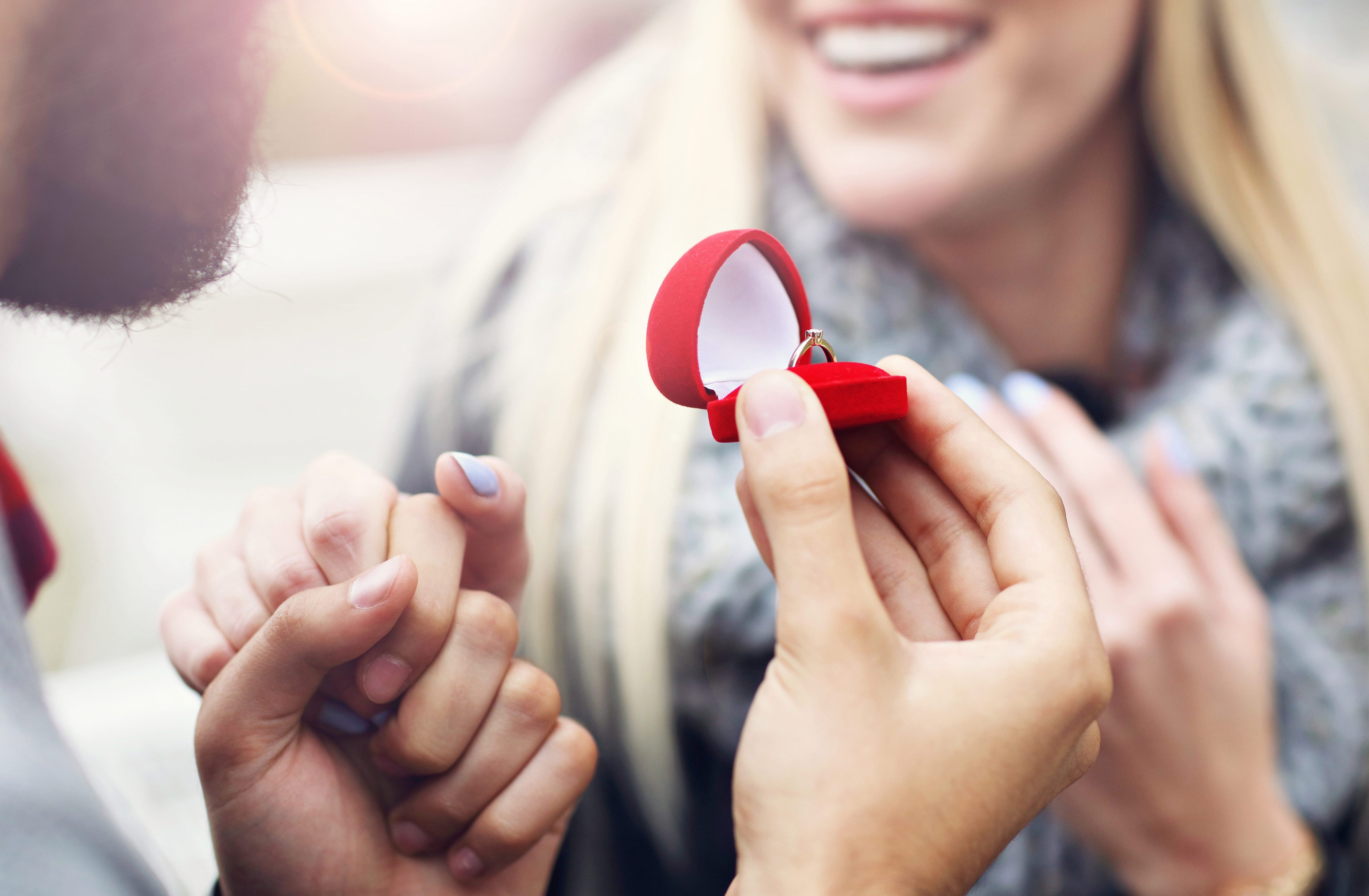 How much is traditionally spent on an engagement ring?

Traditionally, it is expected that around two and a half months’ salary will be spent on the engagement ring – but for many people out there, clinging to this belief can prove to be the first hurdle.

According to Credit Donkey, that two month rule that has people sweating was actually coined by a De Beers diamond marketer and is best forgotten about.

In reality, it is best to consider your partners expectations and balance them against your actual financial situation as purchasing that ‘dream ring’ should not plunge you into unimaginable debt. 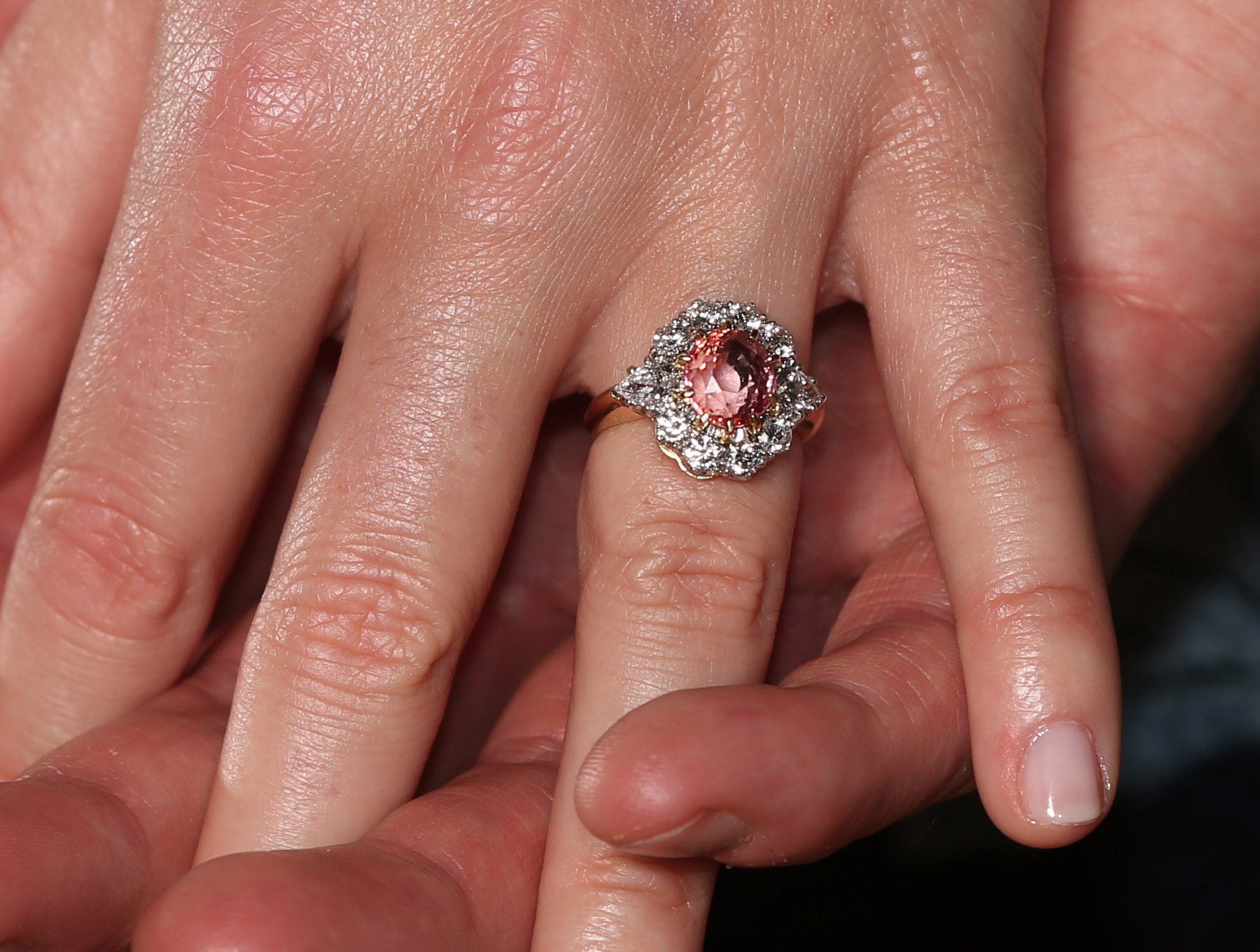 How do you decide how much to spend?

There are a number of factors that should be taken into consideration when purchasing the ring.

It is also wise to shop around – just because it’s an engagement ring doesn’t mean you can’t look for discounts or bargain offers out there.

Also remember, a single solitaire can often be cheaper than buying a ring with lots of smaller stones. 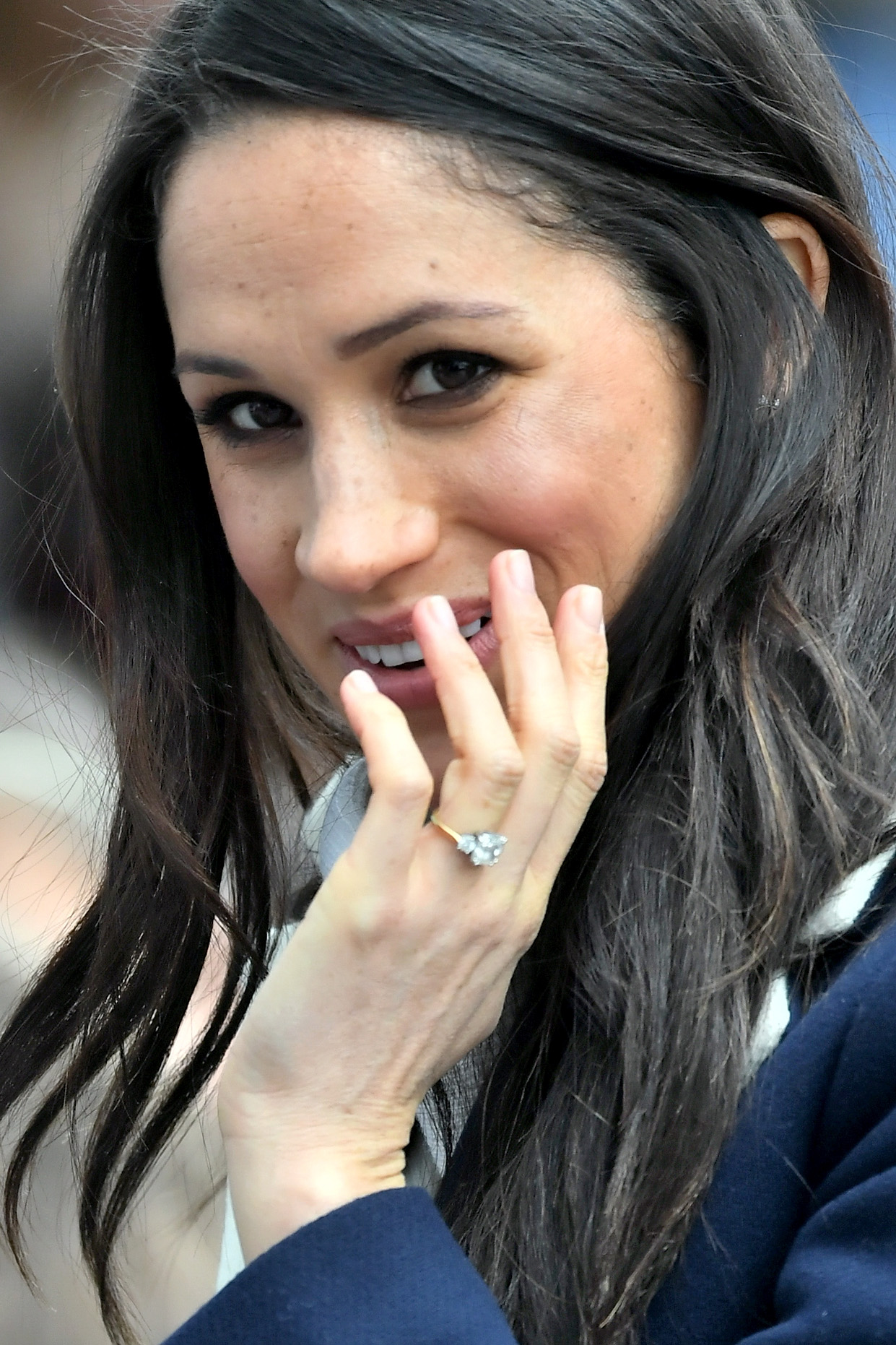 What are the 4 Cs of diamond buying?

According to jewellers Ernest Jones, a diamond’s value, rarity and beauty are determined by factors commonly known as the 4 Cs.

Diamonds naturally vary in colour with the majority of them on the market being sold as near colourless.

Using the GIA (Gemological Institute of America) scale of colour, diamonds are graded from D, the least colour, all the way through the alphabet to Z, diamonds with a light yellow colour.

Truly colourless diamonds (D) are treasured for their rarity. 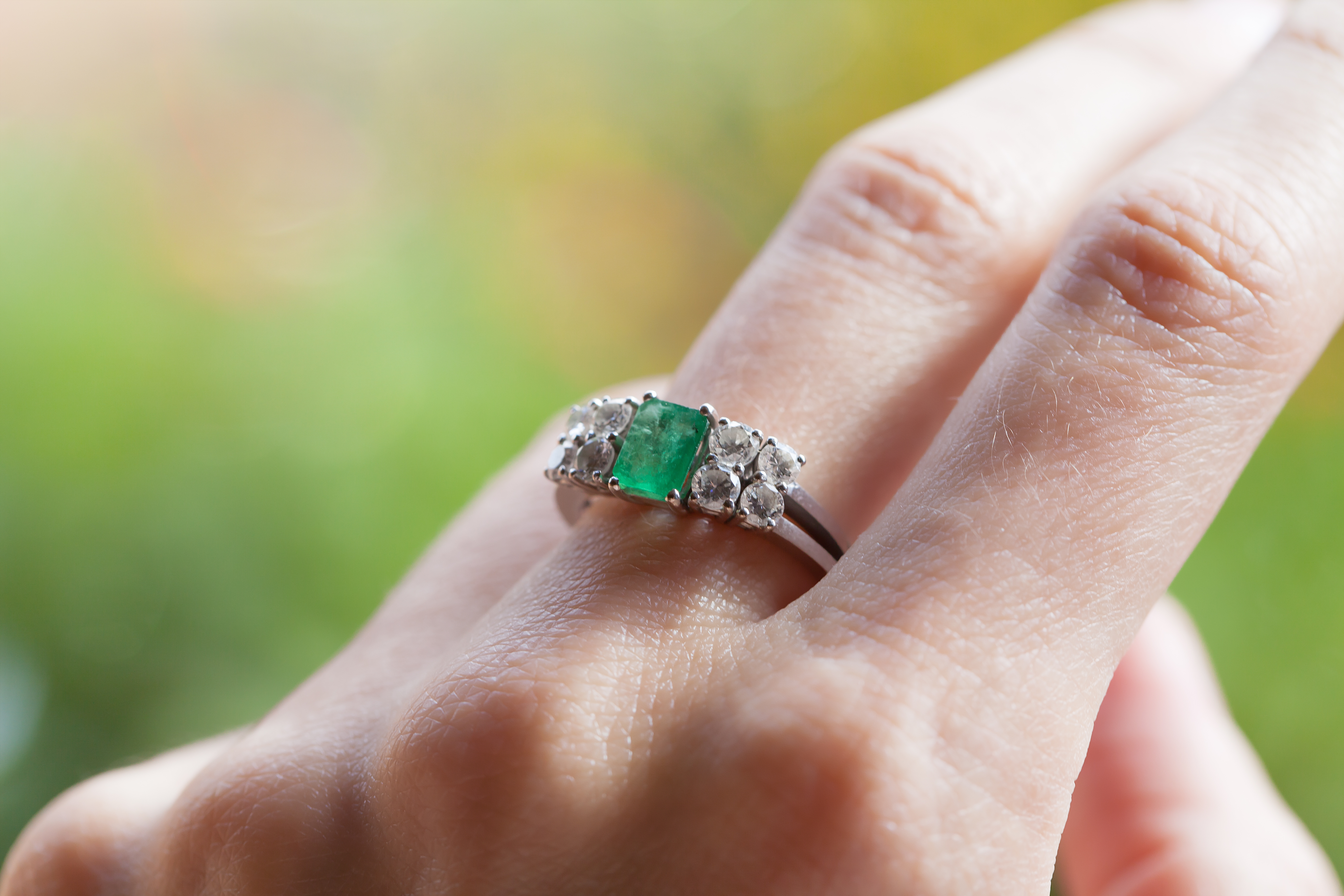 The clarity scale reminds us that it is fairly common for diamonds to have natural flaws and they are rarely perfect.

These are known as nature's 'fingerprints' or 'birthmarks' and can look like tiny crystals, clouds or feathers.

The beauty of a diamond is generally not greatly affected by inclusions as they can be hidden by the setting or the mount.

There are two main bodies that set these clarity scales – the GIA (Gemmological Institute of America) and the CIBJO (International Confederation of Jewellery Silverware and Diamonds).

Diamonds are measured in carats, which take into account the weight rather than size.

Outsized carat weights are rarer and more precious, and carats are split into points where 100 points are equal to one carat.