Nadia Peri, from Melbourne, was horrified when she came across a comment on one of her recent beauty tutorials  saying she has a "messed up nose, a weird chin and bulgy cheek bones." 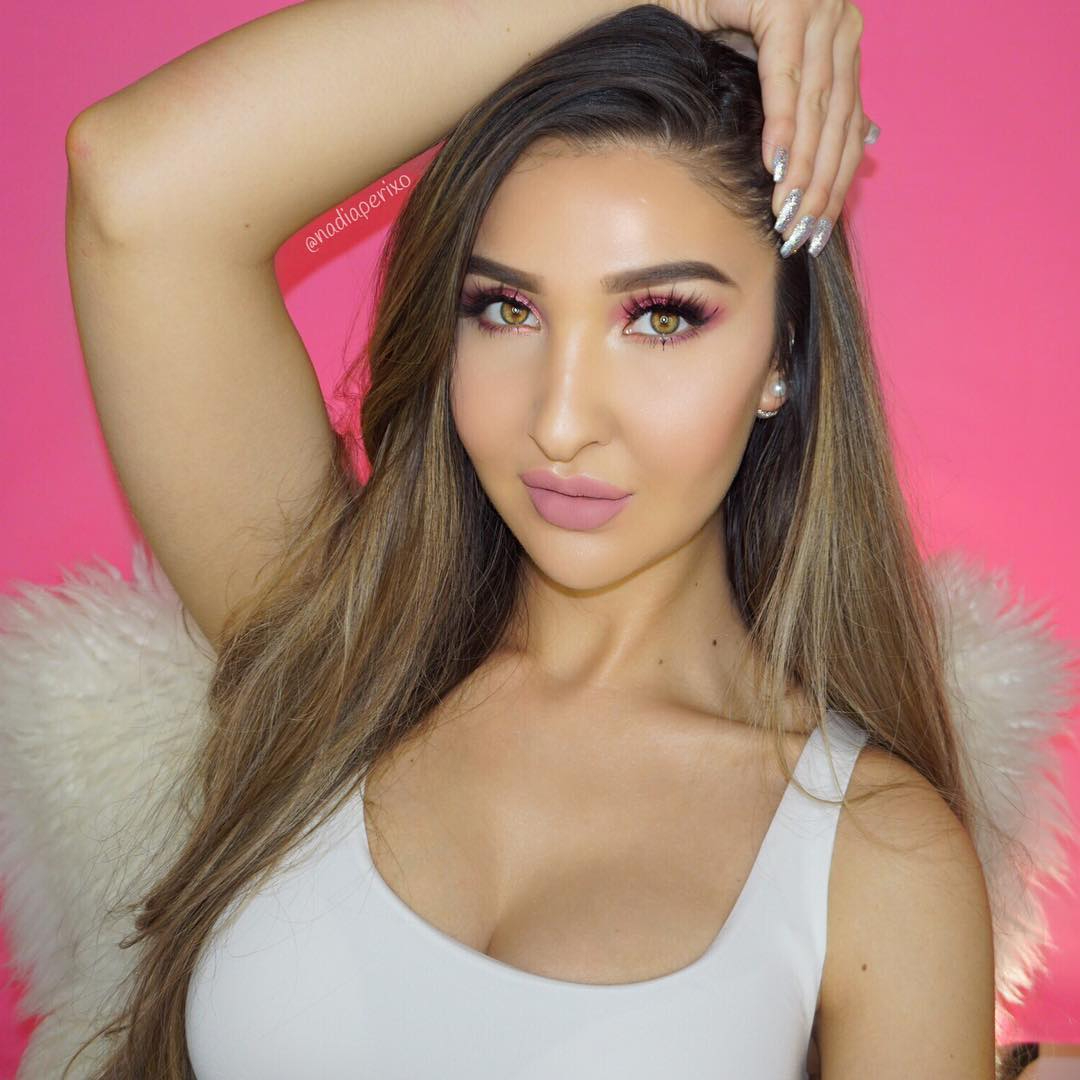 The "worst" comment Nadia has ever received from a viewer read: "I dunno how the f*** I stumbled across this video but holy s*** this girl's face scares the s*** outta me."

The troll then went on to pick apart Nadia's features, claiming that her "bulgy cheek bones" resemble the "witch from Cinderella".

Along with Nadia's supposed "messed up nose bridge", the troll also said the beauty vlogger's eyes "are too far apart" and claims she has a "weird pointed chin" and "gullet".

"God dam, I'm glad you found make-up because these genetics are totally f*****," the troll concluded. 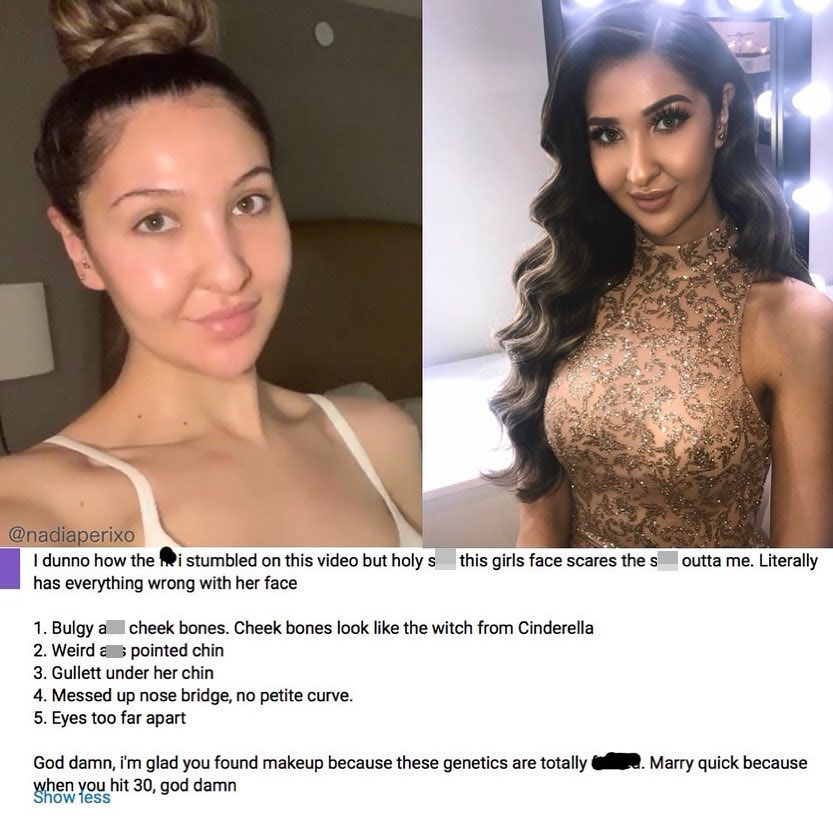 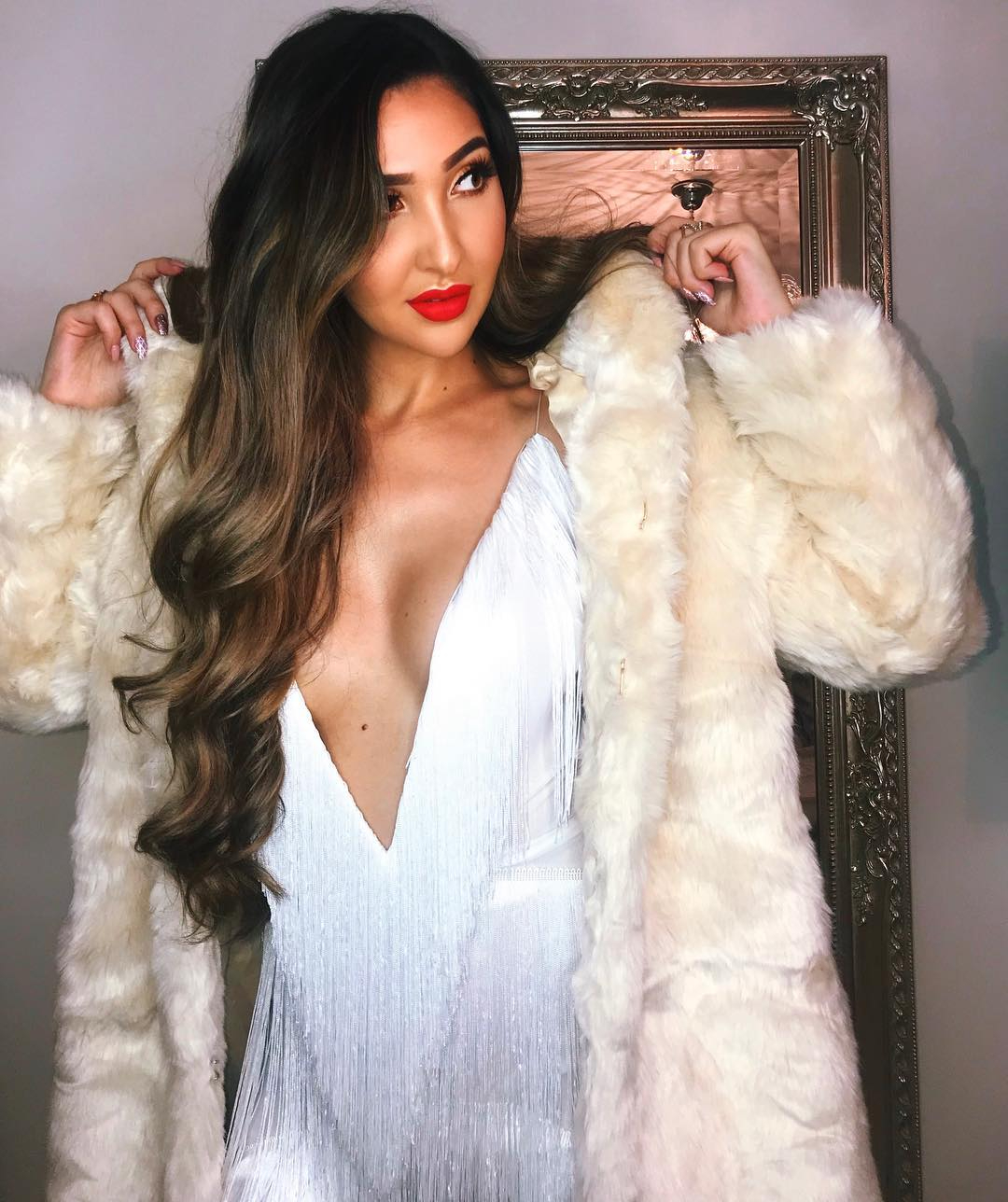 Sharing the cruel comments with her 26,400 Instagram followers, the YouTuber wrote: "It shocks me that people like this actually exist.

"There are people out there literally going out and getting surgery because of comments like this; the internet will point out flaws you never knew you had."

Hitting back at the troll, Nadia added: "I just wonder what happens when these kind of comments are left on people's posts that aren't as confident within themselves as I; it honestly breaks my heart.

"This is the kind of thing that can push someone who is already struggling with life over the edge. 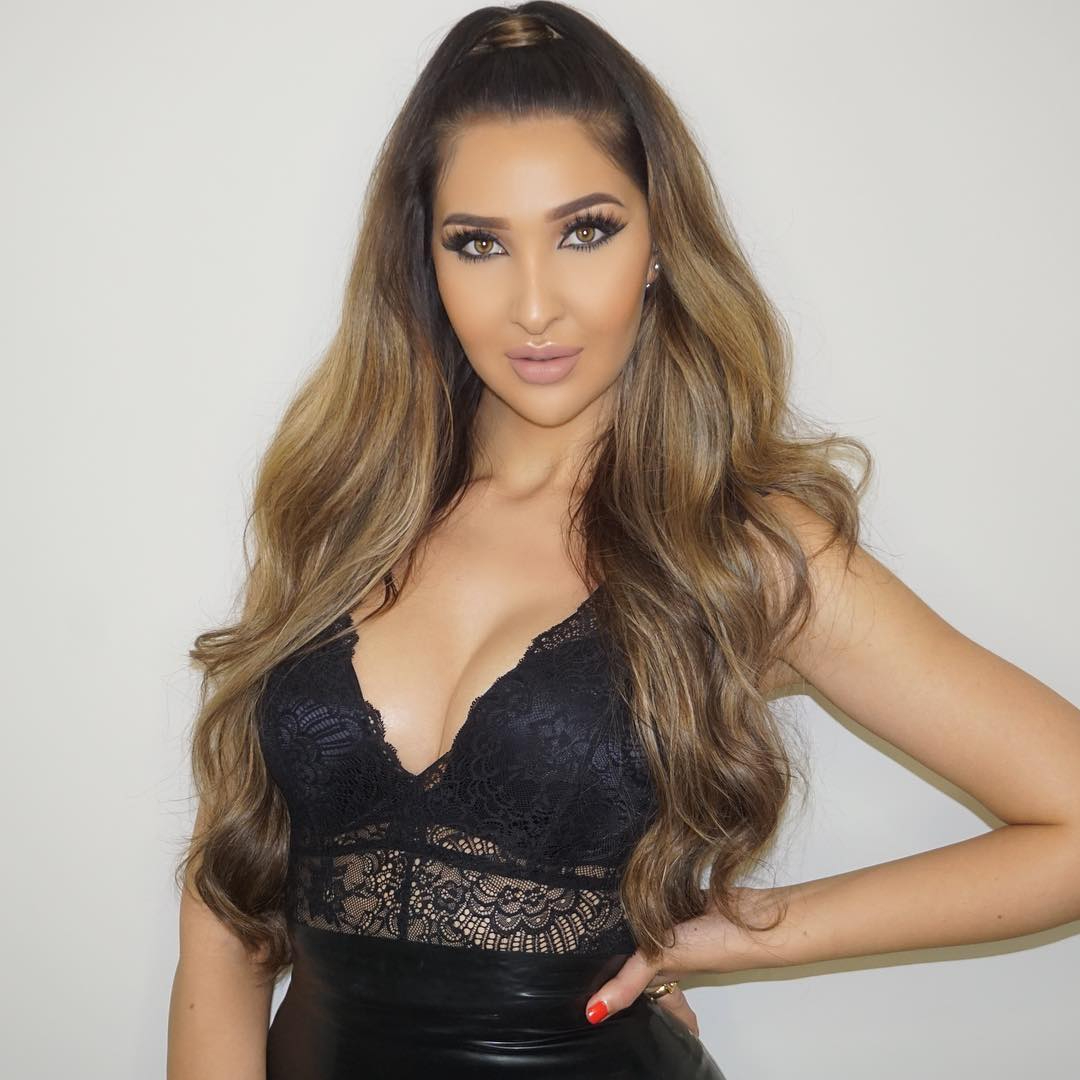 Having previously received messages from trolls telling her to "kill herself", Nadia is now trying to raise awareness of the"serious and disgusting" effect trolls' comments can have.

She added: "I'm so over reading comments saying this is what you signed up for when I see people being bullied online.

"No it's not. It's that crappy mentality victim blaming all over again.

"It's an excuse to allow bullies to continue to getting away with their lousy behaviour online because they're unlikely to ever get away with it in person." 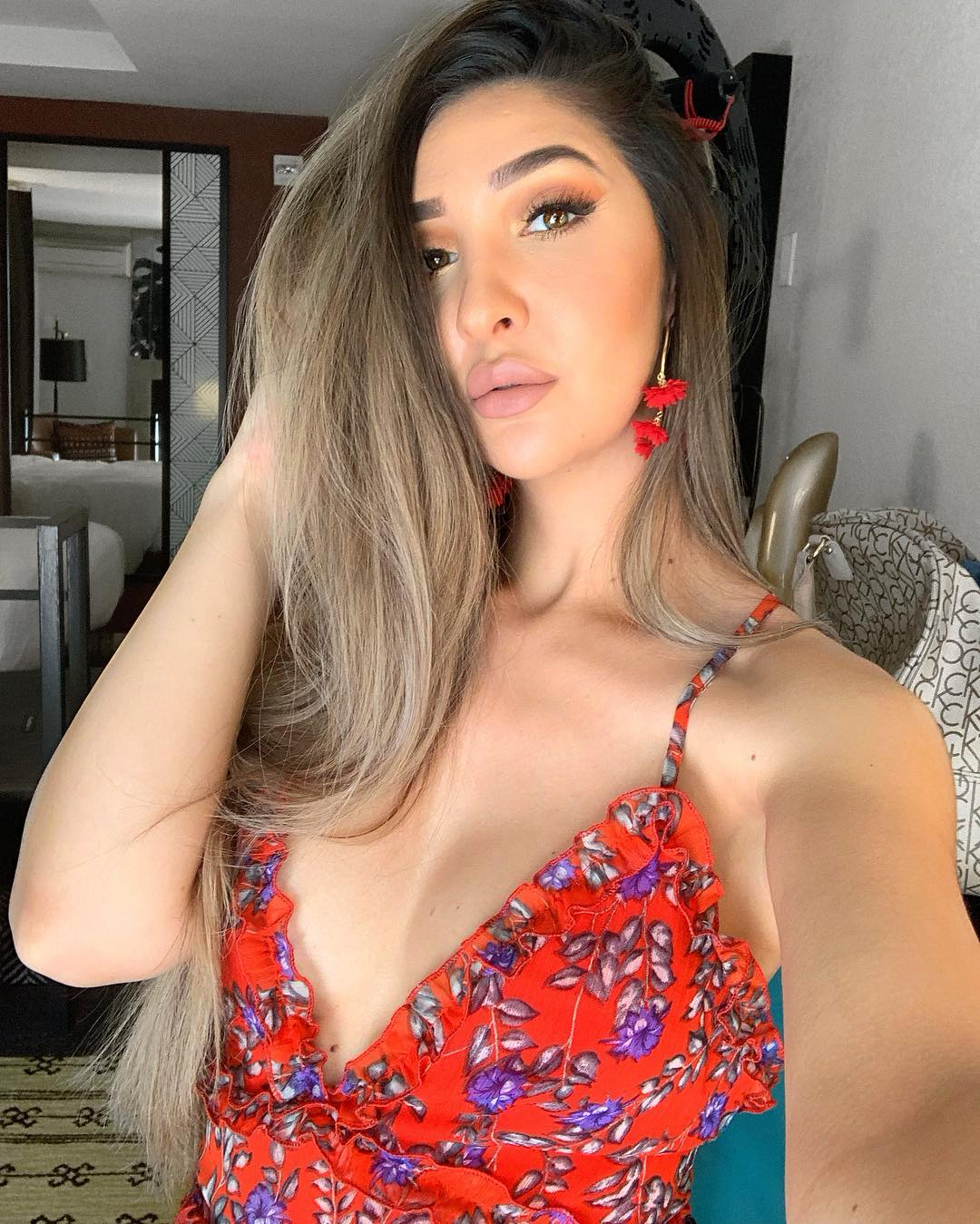 Signing off her post, Nadia wrote: "I get told that I look scary/ugly without makeup sometimes, but whether I'm done up or make-up free, I still accept myself for who I am because my self-worth is deeper than my exterior.

"I don't claim to be perfect but I have a beautiful heart and I know that's what shines through.

"Next time someone tries to bring you down remember your worth and what you have to offer the world." 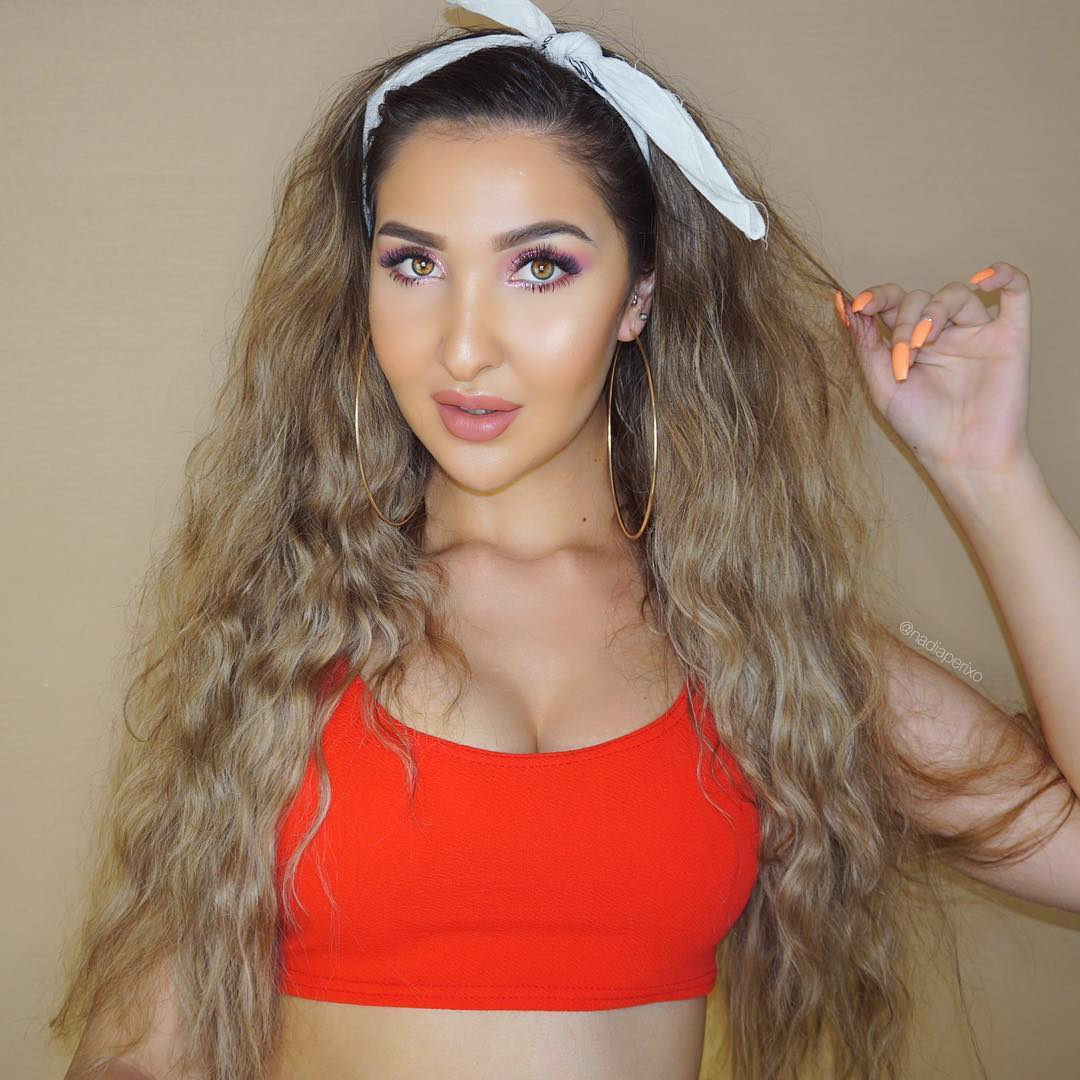 Unsurprisingly, Nadia's followers were quick to praise her for the inspirational message.

"You're so damn gorgeous and have a gorgeous heart," one wrote. "Always smile babe, you're perfect the way you are!"

Another added: "Whoever wrote this obviously has their own issues with who they are. Hurt people, hurt people!"

For more trolling horror stories, this "curvy" photographer has revealed she was trolled for a swimsuit shoot she did with her "Mr Six-Pack" husband.

And trolls have cruelly mocked this woman's "microscopic" engagement ring on Instagram.

Plus this woman was trolled for sharing her inspiring weight loss journey – and discovered she suffers from the rare condition lipoedema.