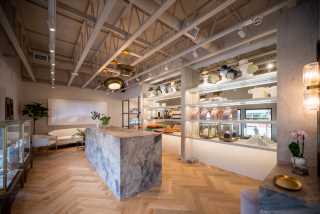 Colette Steckel of Colette Jewelry has moved her flagship from Melrose Place to Brentwood in Los Angeles.

“Melrose was amazing until it wasn’t,” said the fine jewelry designer. The longtime L.A. resident, who’s French and Mexican, founded her business in 1995 in Mexico City. “When the pandemic hit, we had to shut down. It was like a desert for a year, and no one was able to be there. And then all the riots and all the insecurities happening on the street got me very scared, because, I mean, people got robbed many times….People started to close businesses. We had to board up several times.”

Brentwood, a more residential area of the city, felt safer.

“Long story short, I found my dream place because I always wanted to be in that specific spot,” she said of the new location, which previously housed a Japanese designer and tailor, near the Brentwood Country Mart. It was in January that she noticed its availability while driving by. She closed shop in Melrose a month later and began renovations.

“It’s very contemporary,” she said of the decor, which features soft hues, lavenders, grays and nudes. The tones are inspired by the colors found in the large marble stone that sits at the center of the 450-square-foot space. Similar to her previous shop, which she opened in 2016, there’s a French touch — this time with herringbone flooring and high ceilings.

“I wanted to create a space where people can feel like they’re in a living room,” she said. 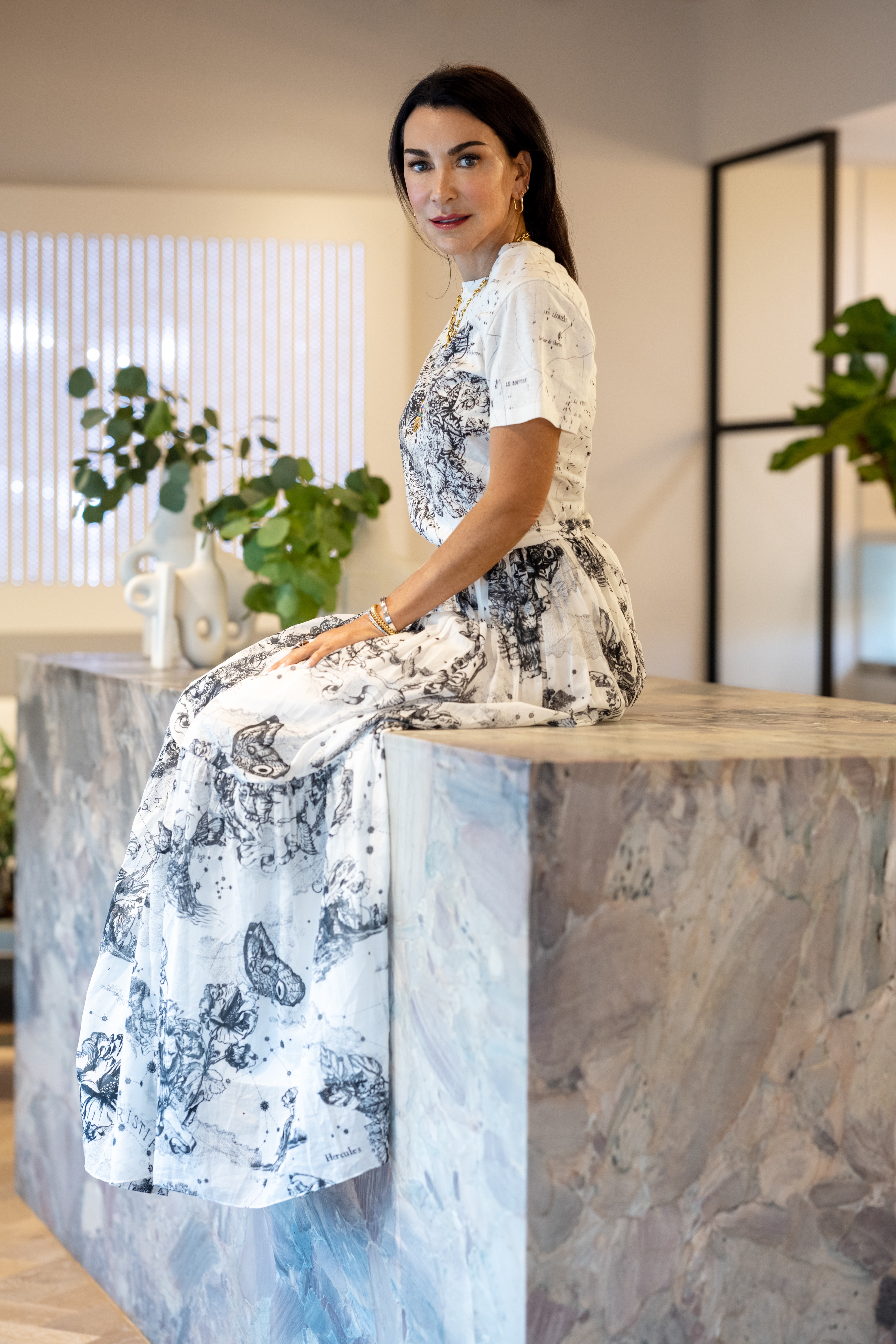 Along with her jewelry, diamonds and gems with pieces that range from around $300 to $50,000, she has fashion, lifestyle and home items on display: French and Colombian chocolates, game boards like dominoes, hats, sunglasses, scarves, candles, incenses, hand creams and handmade pottery.

“It’s not a lot, because I don’t want to overwhelm my clientele, and I don’t want to distract from my jewelry,” she added. She has a celebrity following that includes Madonna and Rihanna.

Her pieces, made in Paris, are often whimsical and astronomy-themed, inspired by her heritage and travels. They’re found at more than 40 retailers globally, including Bloomingdale’s and Moda Operandi. Opened this week, the new store is located at 250 26th Street on the edge of Santa Monica, Calif. 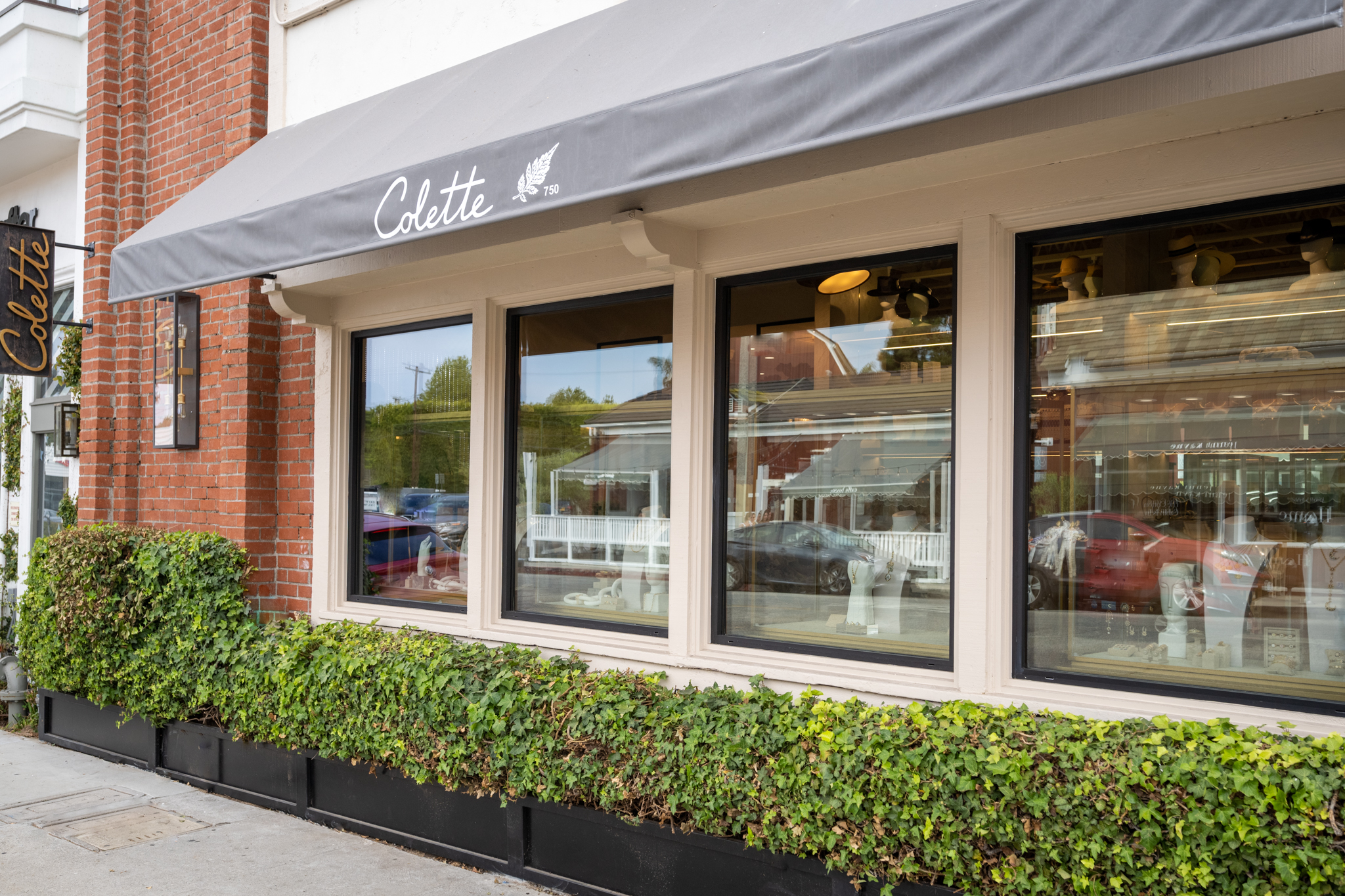