HAVE you ever given much thought to how you shave your body hair? If not, perhaps now you should, because, according to an expert, we're doing it all wrong.

As it turns out most of us don't change the razor blade nearly as often as we should and prepping the skin is absolutely vital – but what does that even mean? 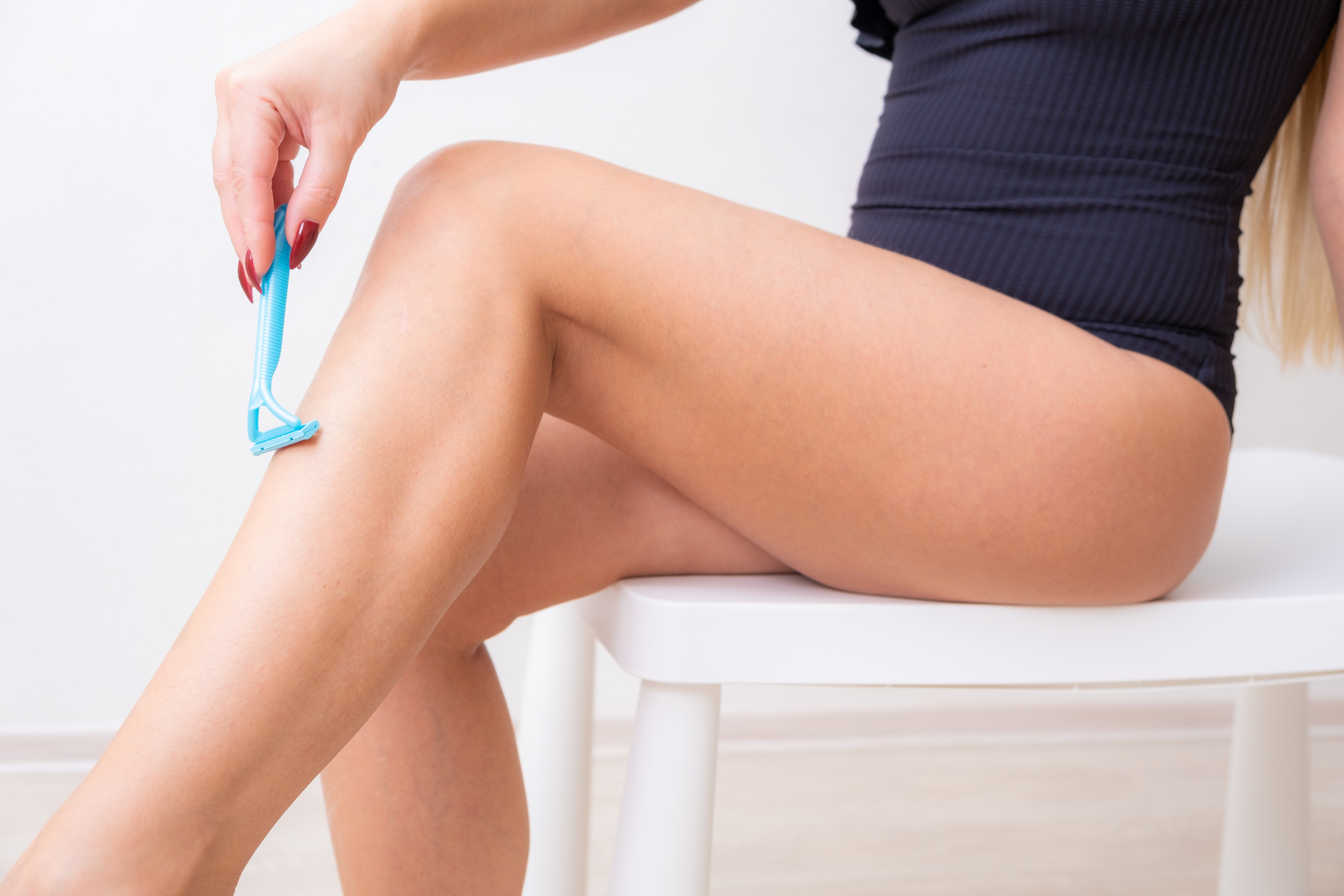 A recent study with 2,000 women revealed that 76% of women prioritise their facial skin – often spending half an hour a week looking after it – while fewer than five minutes is spent on the rest of their body.

What's more, more than a quarter (28%) also spend at least £20 a month on beauty products for their face, compared with just 7% spending the same amount pampering their legs.

But Dr Ewoma Ukeleghe, cosmetic and medical doctor and ambassador for Venus, which commissioned the research reckons the obvious neglect is wreaking havoc on our skin – and it's a mistake most of us are guilty of.

She said: "There’s lots of misconceptions around shaving and still a lack of awareness of hair removal dos and don’ts.

“A startling amount of us aren’t changing our blades as regularly as we should be, and this can create the perfect storm for irritated skin and patchy hair removal."

She also said many of us are "selecting the wrong kind of razors", not to mention "ignoring the all-important pre and post shaving products."

The research also showed that 71% of people are aware of the link between dray and irritated skin, however, only 16% regularly replace their razor blades.

What's more, almost half don't use pre and post shaving products which are designed to help look after the skin.

It seems people would rather buy a moisturiser for their afce than spend coin on a new razor. 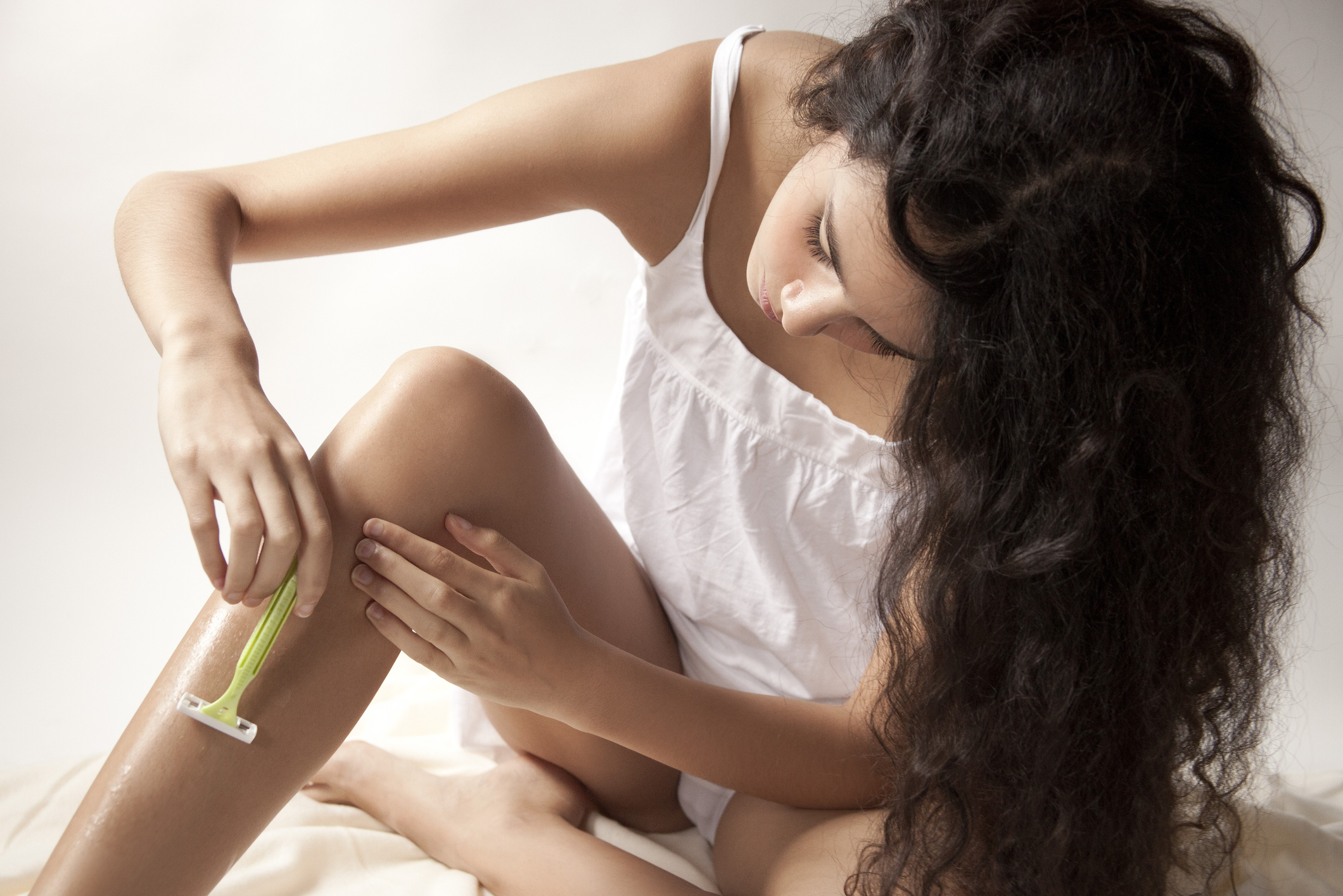 And nearly a quarter will only change their razor blade, or disposable razor every few months.

Meanwhile,despite 61% of women experiencing dry or irritated skin after they shave, a third don’t choose a razor based on their skin care needs.

Olivia Hughes from Venus said: "It’s clear there are still lots of myths when it comes to the relationship between our skin and our hair removal routines, many of which can be addressed simply by choosing a razor that’s right for your skin’s individual needs.

“Just like we tailor care for our faces, we can also very simply do the same for our legs, underarms, toes or stomachs as part of existing routines – what’s important is feeling confident and comfortable in your skin, however you choose to care for it.”

In other beauty news, this mortified woman tries to give herself a bikini wax but ends up ‘gluing herself together’ by mistake.

Plus this tattoo fan shows off whopping ‘ink bubble’ wobbling on her arm after latest body art – and says it’s totally normal.

And this hairdresser reveals he’s been using Gorilla Glue to stick down extensions for YEARS leaving people horrified.