Erica Pelosini Leeman has been named executive consultant for CBS’ long-running soap opera “The Bold and the Beautiful.”

“It’s funny, since I moved to Los Angeles, everybody was telling me you should do something related to Hollywood,” said the stylist, who relocated from New York. She’s originally from Italy, living between L.A. and Paris.

Her first step into that world came after her friend Darren Star — creator of “Beverly Hills, 90210” and “Sex and the City” — was casting for his most recent project, Netflix’s “Emily in Paris.” He asked Pelosini Leeman to make a cameo as a VIP fashion influencer on the series.

It was a similar story for “The Bold and the Beautiful,” though show creator Bradley Bell asked Pelosini Leeman to dress the entire cast. Working with award-winning costume designer Glenda Maddox, Pelosini Leeman has been overseeing wardrobe and styling in her new role.

She’s mixing couture from the likes of Chanel and suits from Canali with fast-fashion brands like Topshop, describing the style as a reflection of her own: a blend of L.A. casual and Italian glamour.

“It’s very exciting, because it’s a challenge, and I have to think out of the box,” Pelosini Leeman said of dressing actors and representing their characters, which is a change from her past fashion styling work. “It’s been so fun. This is something I always love, to tell a story.” 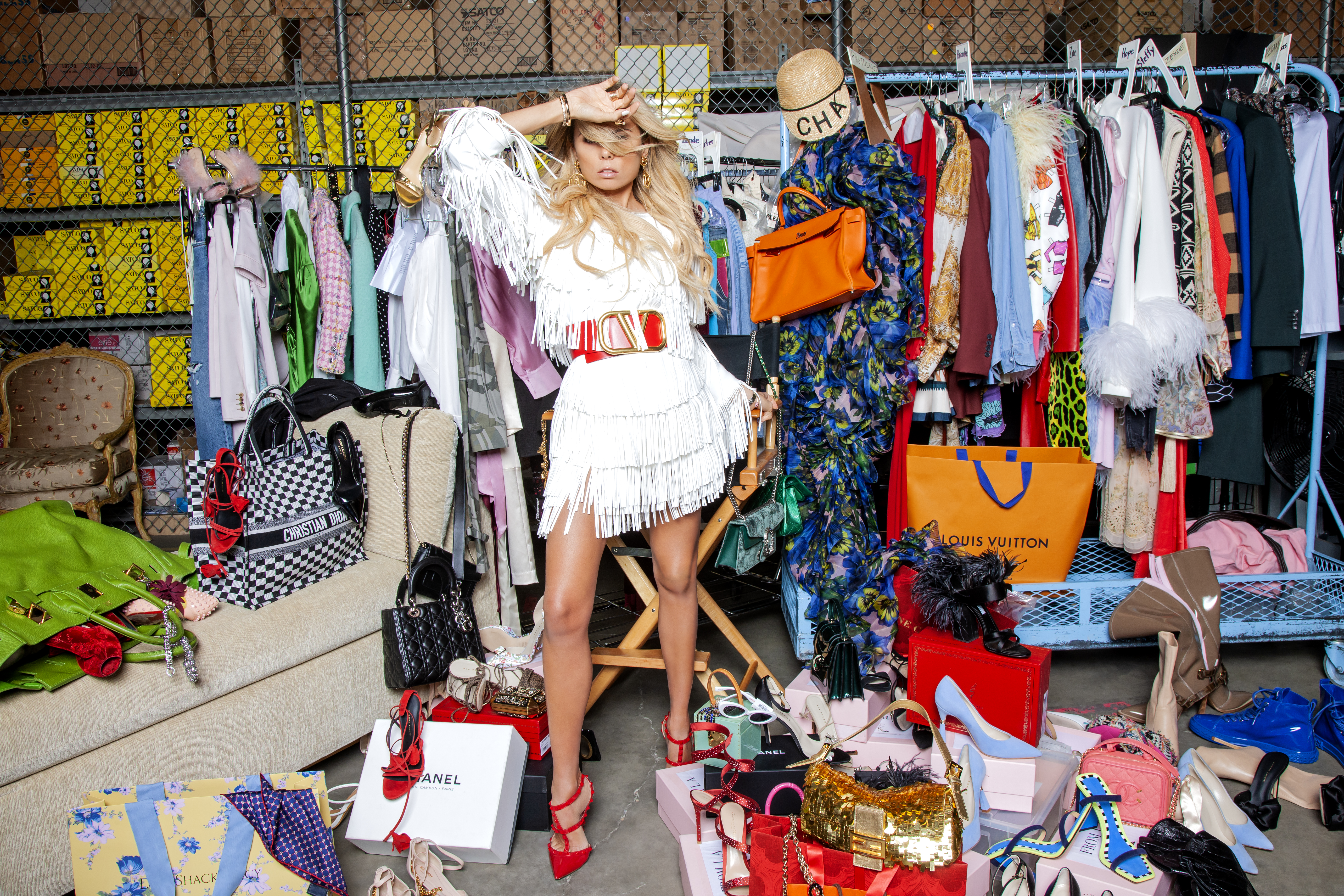