WE all have different hopes and dreams for our kids, but one thing remains the same for all parents – that our little ones sleep through the night so we can get some shut eye too.

It's safe to say tired parents will try anything for a decent kip which is why this mum came up with a clever reward system – and it seems to be working. 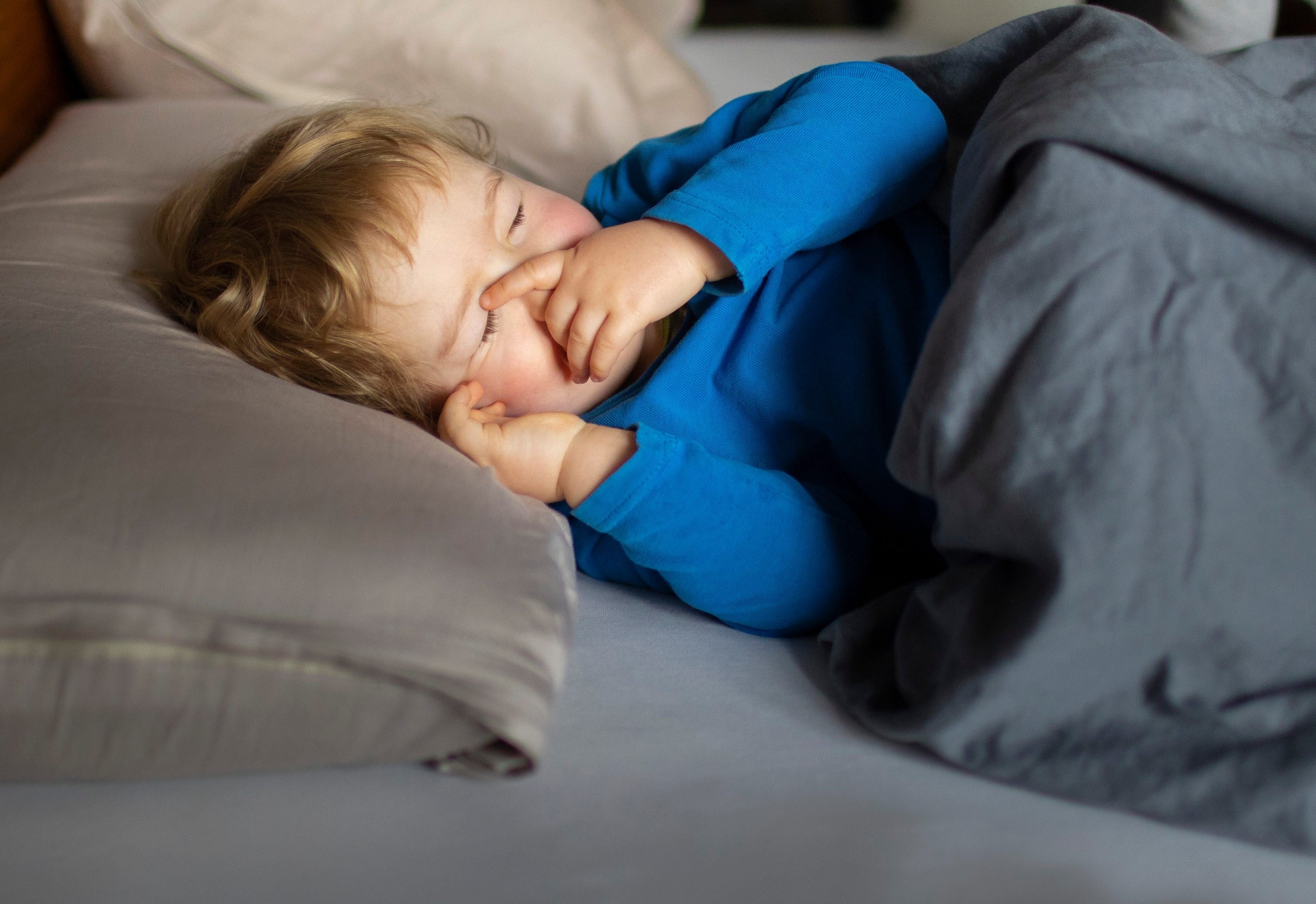 The exhausted mum took to Facebook for advice on how to get her four-year-old twins to sleep long enough for her to get a full night's slumber.

She said that her twins, who are nearly five, are waking up often and early, meaning her sleep is interrupted too.

But she seems to have found a way to benefit both her and the young tots and shared the sleep reward system she put in place.

She explained: "If they get smiley faces all week, I give them £2 each to spend on treats. My boy decided to make me one for me too. 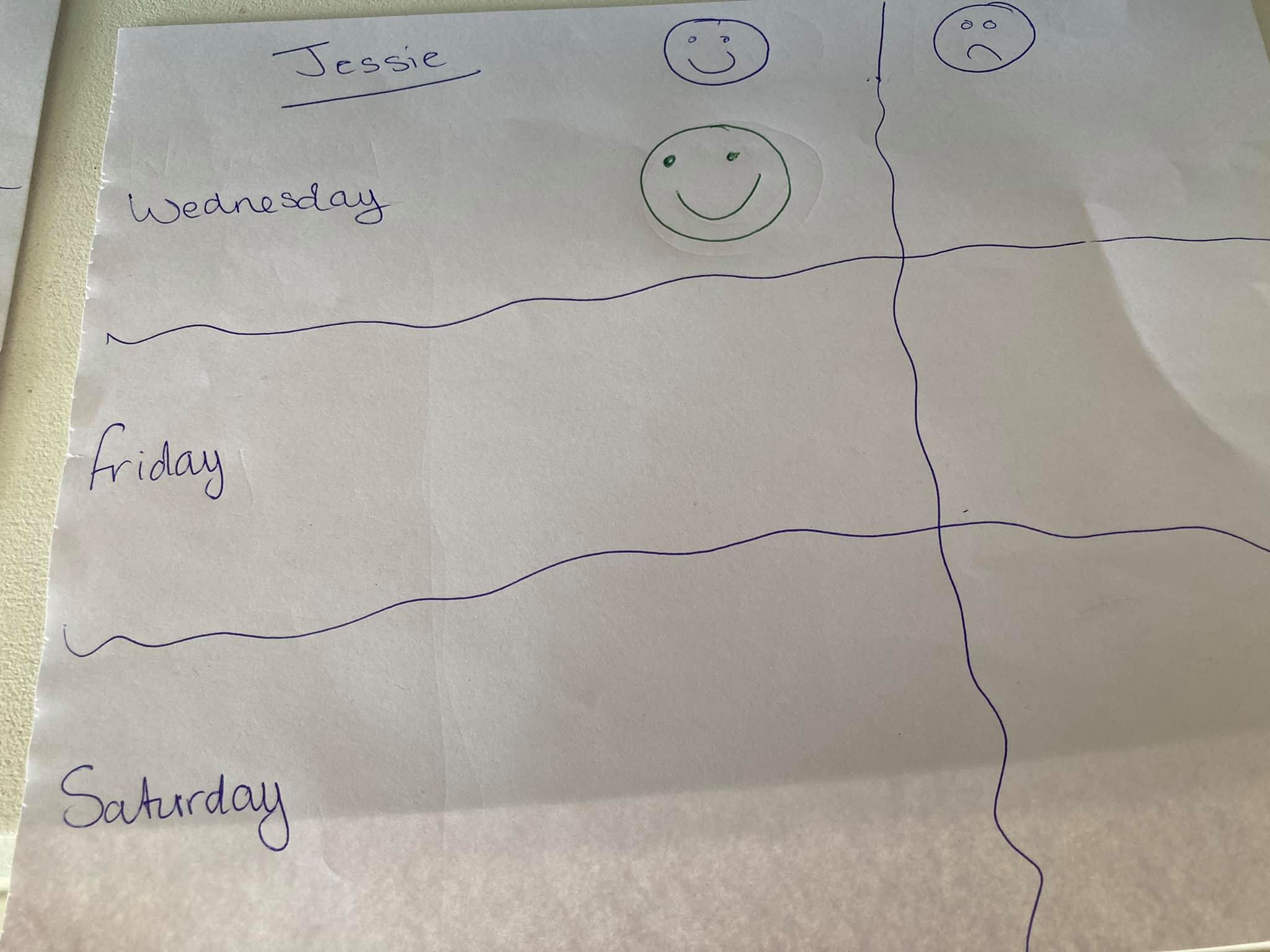 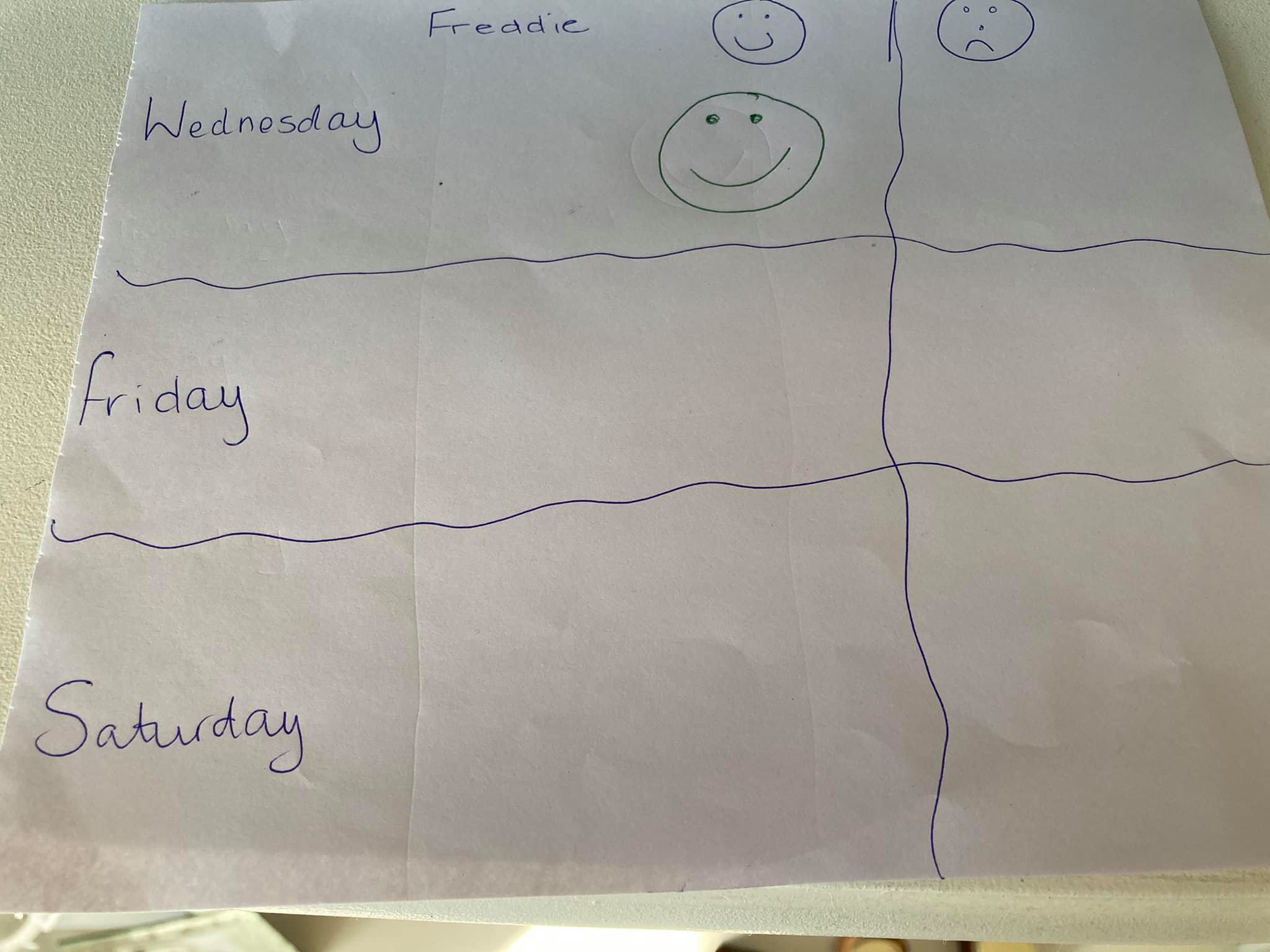 And joked: "I don’t need a bloody reward chart! I just want a full nights sleep, THAT’S my reward. Any tips would be great".

She wrote the days of the week down the edge of a piece of paper with two columns alongside it – one for a sad face and the other a smiley face.

Each morning, they will complete the chart according to how well they slept with the aim to get seven smiley faces – which indicate a solid sleep.

While the mum didn't reveal what treats the youngsters could by with the £2 they earn, it sounds like enough of an incentive for us.

I don’t need a bloody reward chart! I just want a full nights sleep, THAT’S my reward. Any tips would be great.

The mum also asked other parents what time their kids wake up, revealing that her son "wakes at 6:15am on the dot, every day."

Many rushed to the comments and praised her for her clever sleep system – with dozens sharing their own kids' sleeping habits.

"The only way we get a full nights sleep is my husband sleeps in a different room and my little boy sleeps in with me. The way I see it is, whatever gets you all through the night," one mum shared. 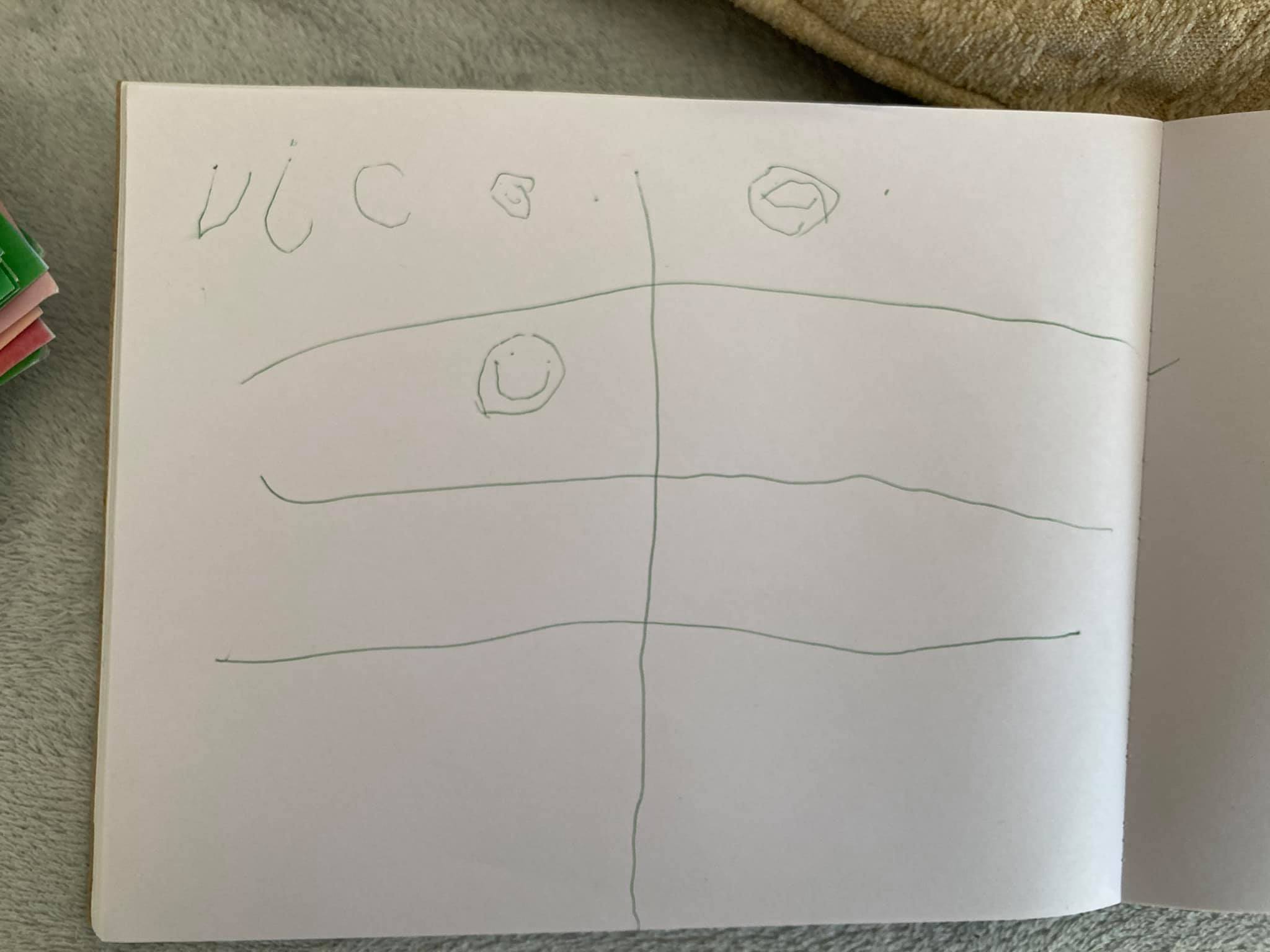 And another said: "My 3 year old has his own internal alarm clock 6am on the dot and wakes once in the night to go to the toilet."

Meanwhile, one mum admitted: "I struggled [until] my daughter was 8 when I bought her a weighted blanket. Made all the difference."

Many parents often insisted her kids' sleeping patterns are "completely normal" and noted that "each kid is different".

Other mums took the opportunity to beg for help themselves, with one saying: "Let me know if you crack it, my kid comes into my bed at night but I don't fight it because I'd rather sleep!"

Meanwhile, sleep expert reveals how to get the best night’s sleep ever – and why you should NEVER keep your phone in the bedroom.

Plus lying with your kids until they fall asleep ‘is GOOD for their mental health.