AS we're sure all parents will agree, sometimes it feels like you'll blink and miss another one of your little ones' growth spurts.

Well in order to cherish every moment of his child's childhood, one devoted dad filmed short weekly clips of his daughter from when she was a baby until she was 20 – and it's incredibly moving to watch. 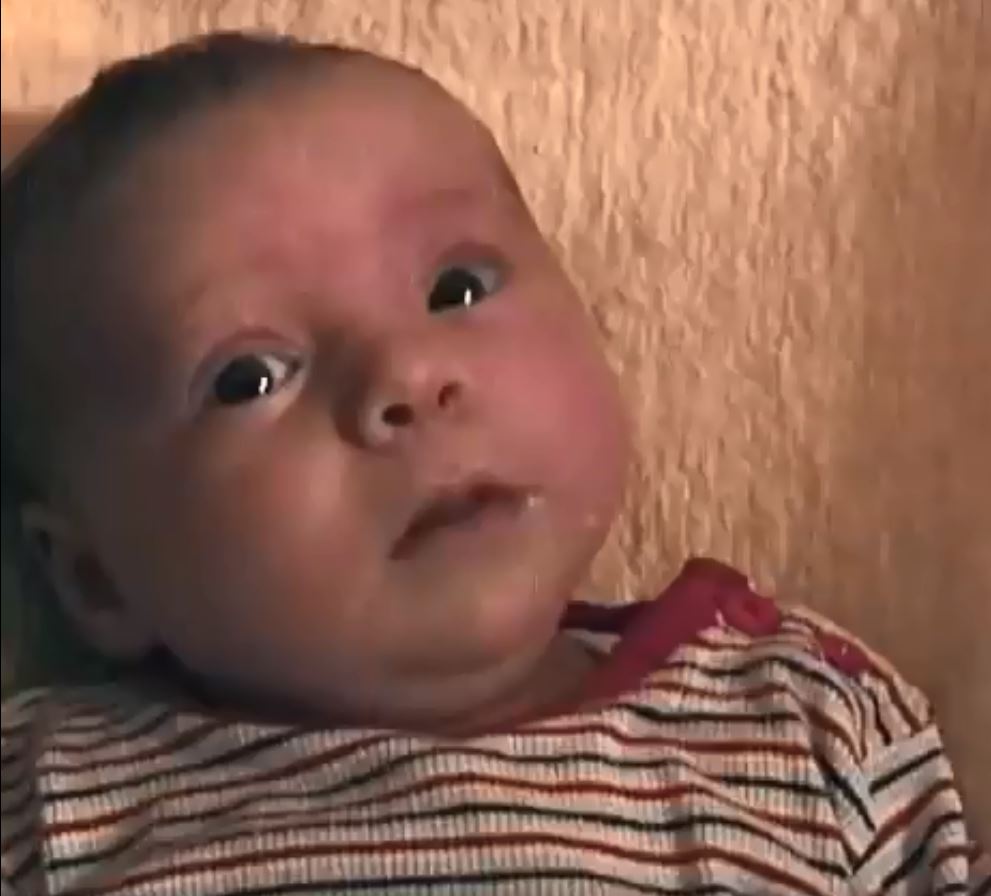 Filmmaker Frans Hofmeester began filming the time lapse of his daughter Lotte's childhood when she was a baby in 1999.

Sharing the video on his YouTube channel, the Dutch artist and videographer explained how he shot the clips in the same style every week which then allowed him to create a time-lapse showing how Lotte has aged in just a few minutes.

The description of the video reads: "He wanted to capture the changes because they were happening so fast so he started filming here every week."

Starting with Lotte as a adorable baby, the video goes through her terrible twos, awkward teenage years and ends with her as a stylish young woman. 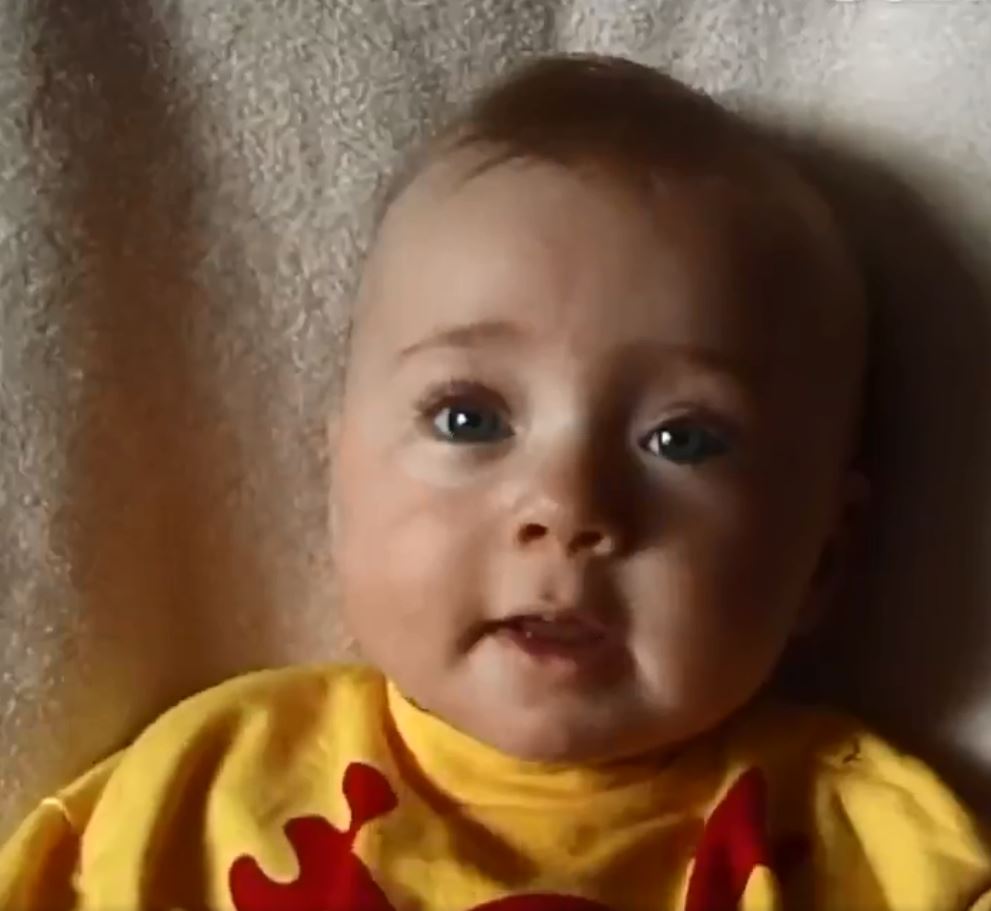 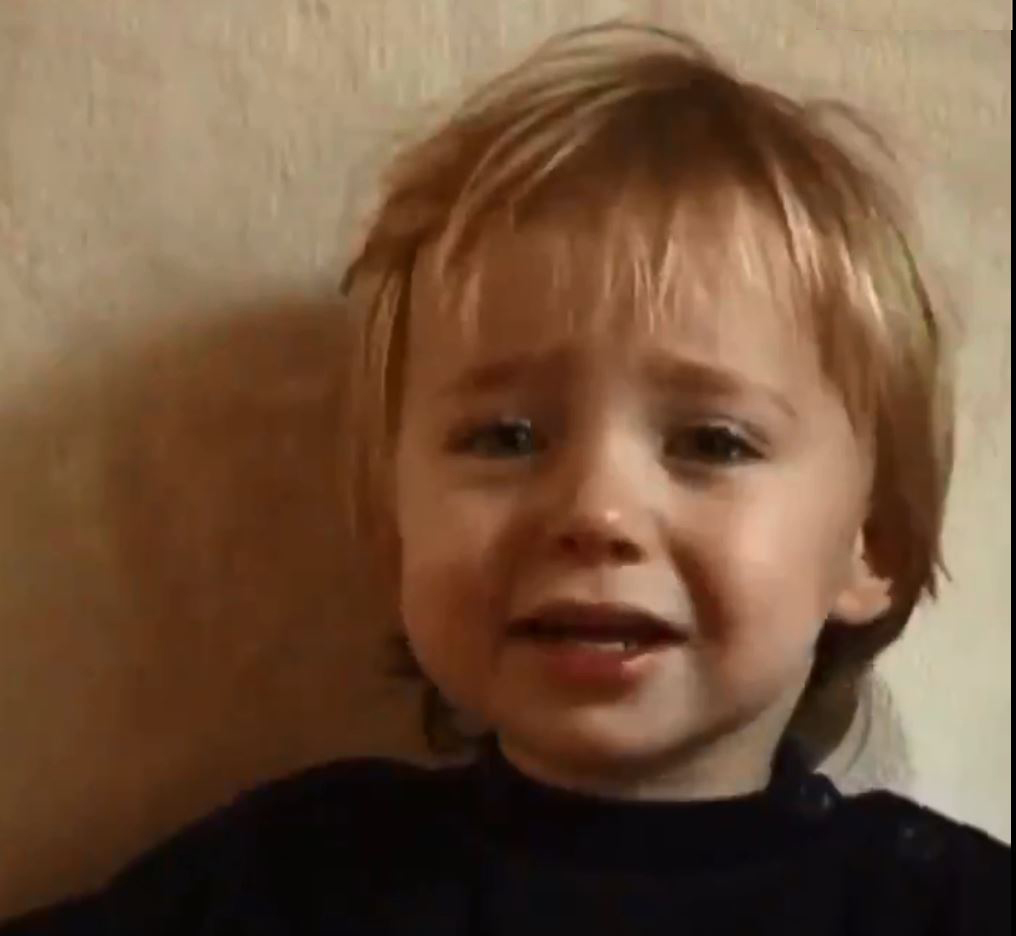 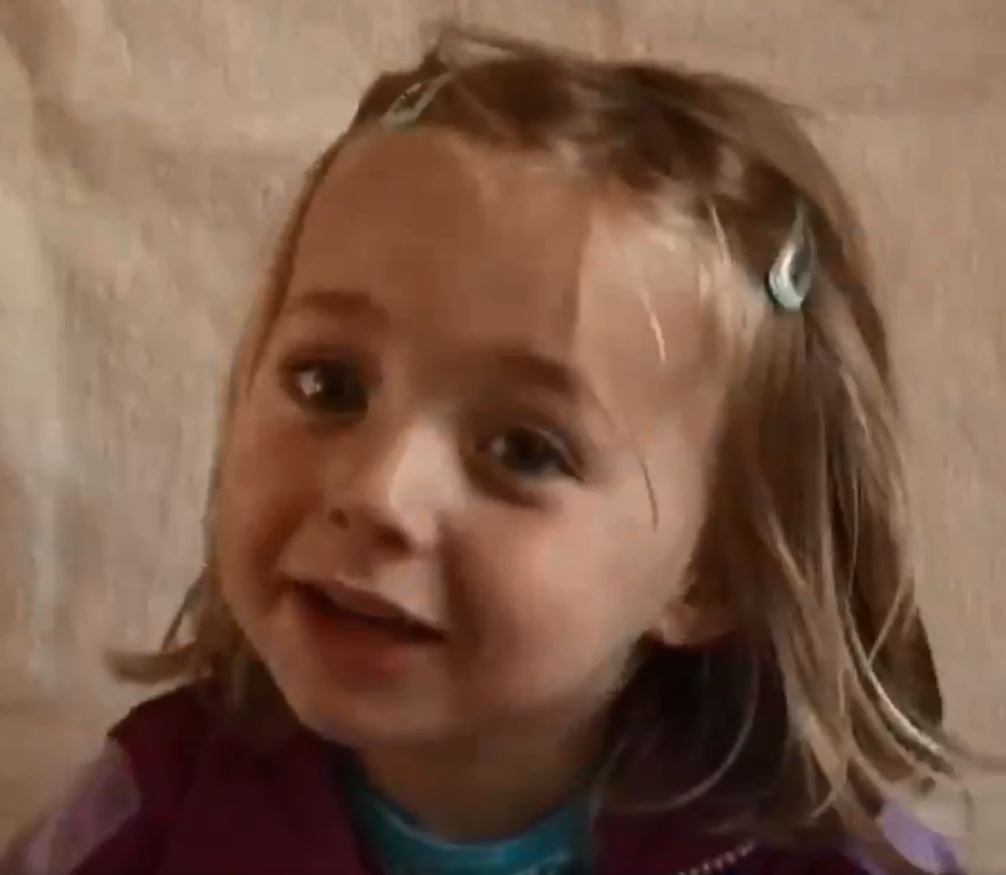 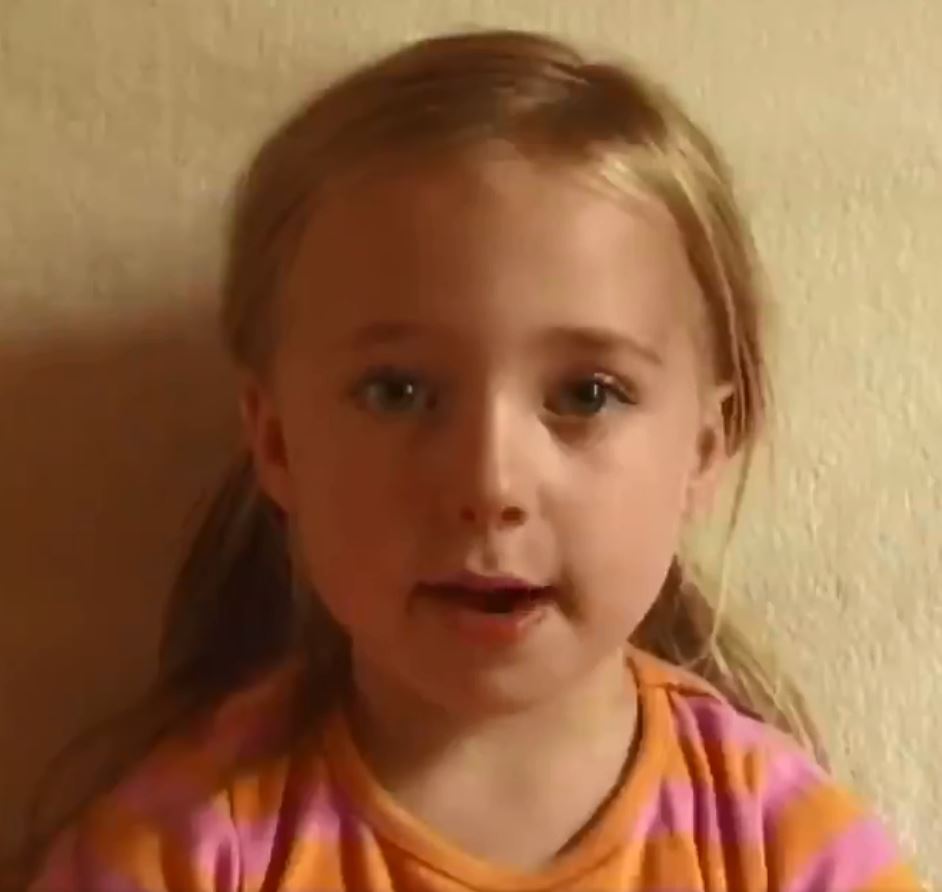 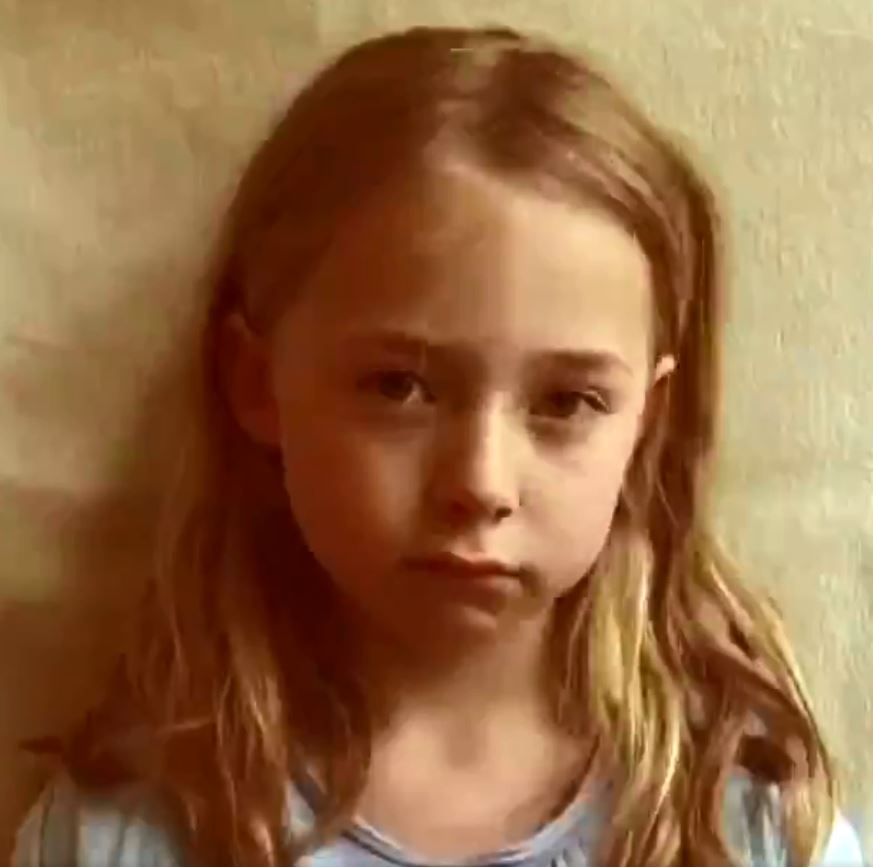 Since he shared the five-minute video last month, it's racked up over 1.2m views on YouTube and 52,000 "likes".

The dedicated dad first shared the footage of his daughter in 2012 ending with Lotte about to enter her teenage years.

Frans said at the time: "Lotte was changing at such a rapid pace that I felt the need to document the way she looked to keep my memories in tact." 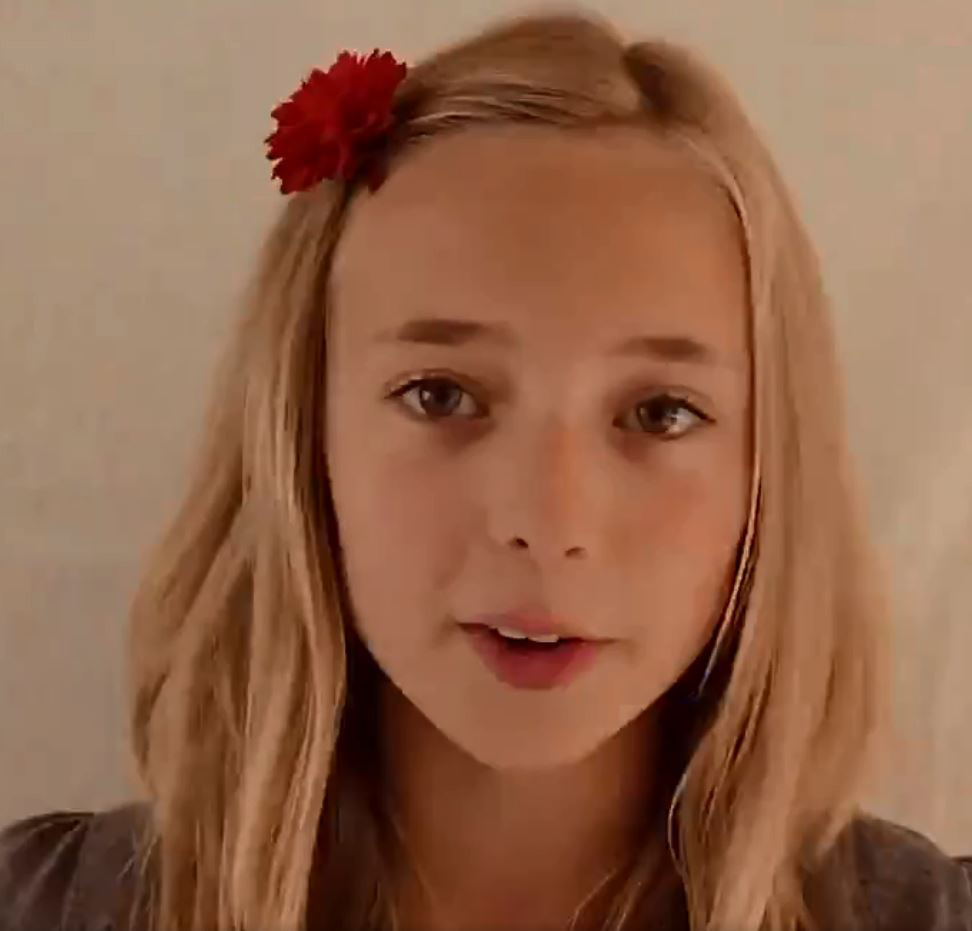 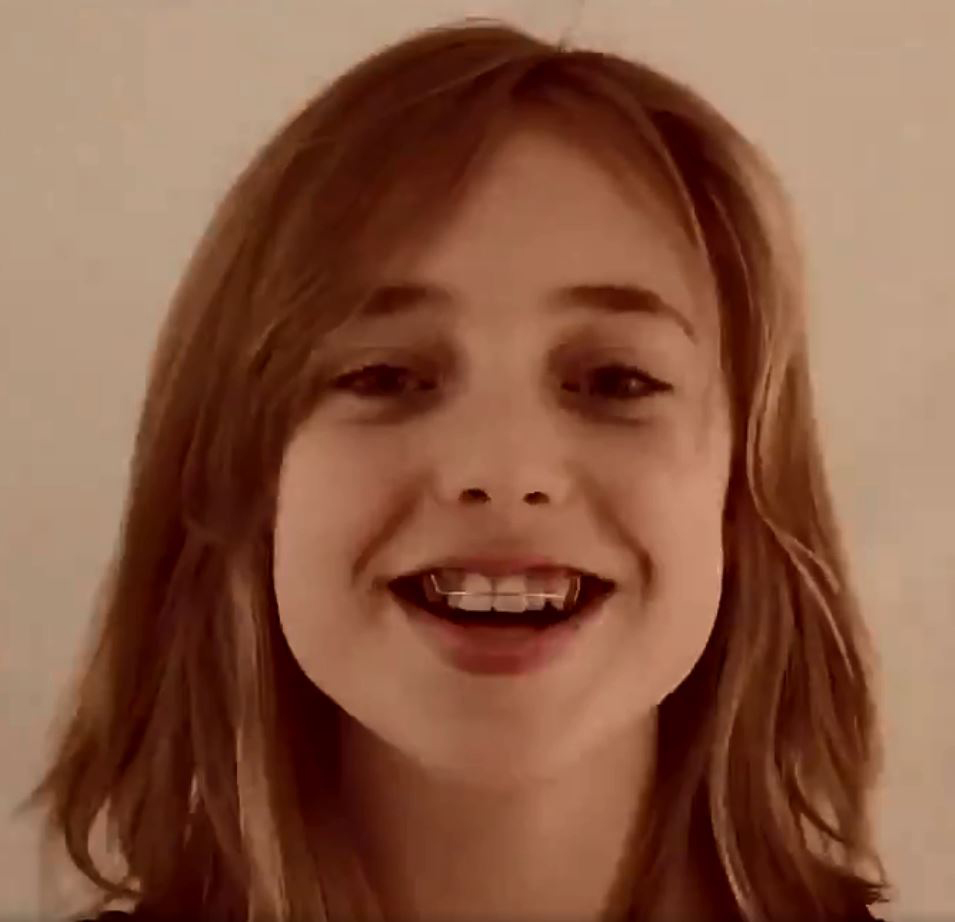 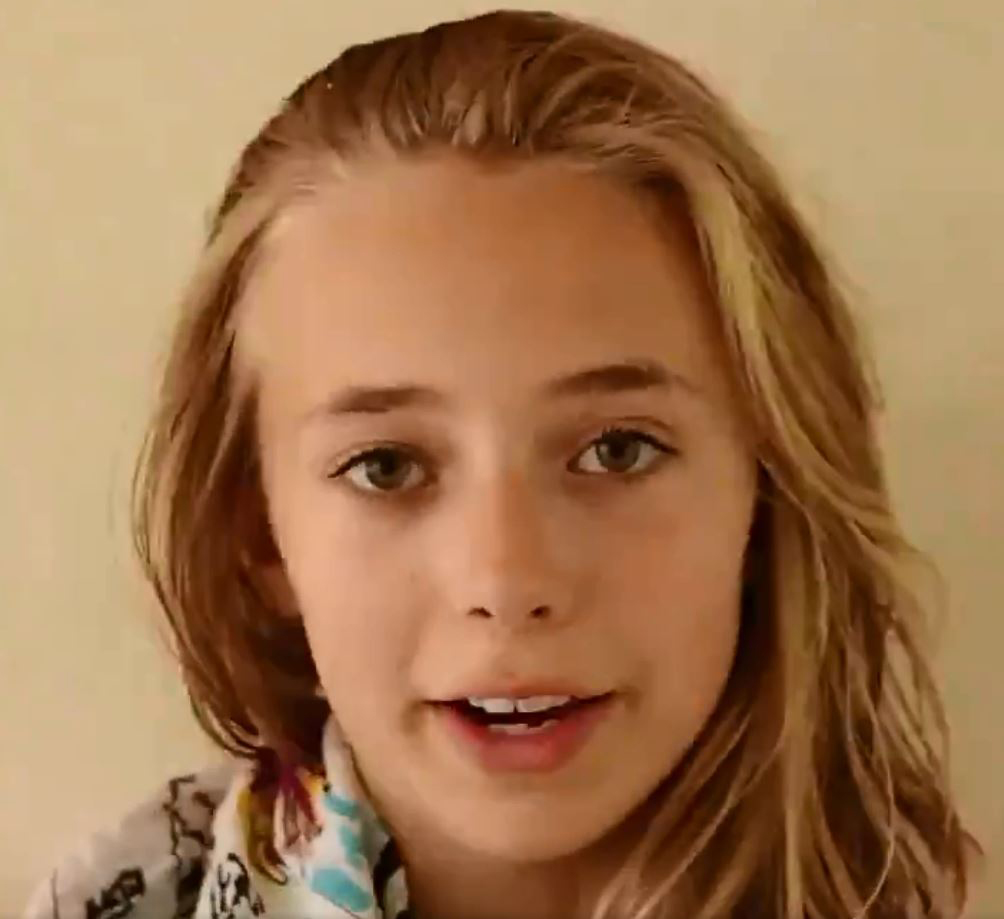 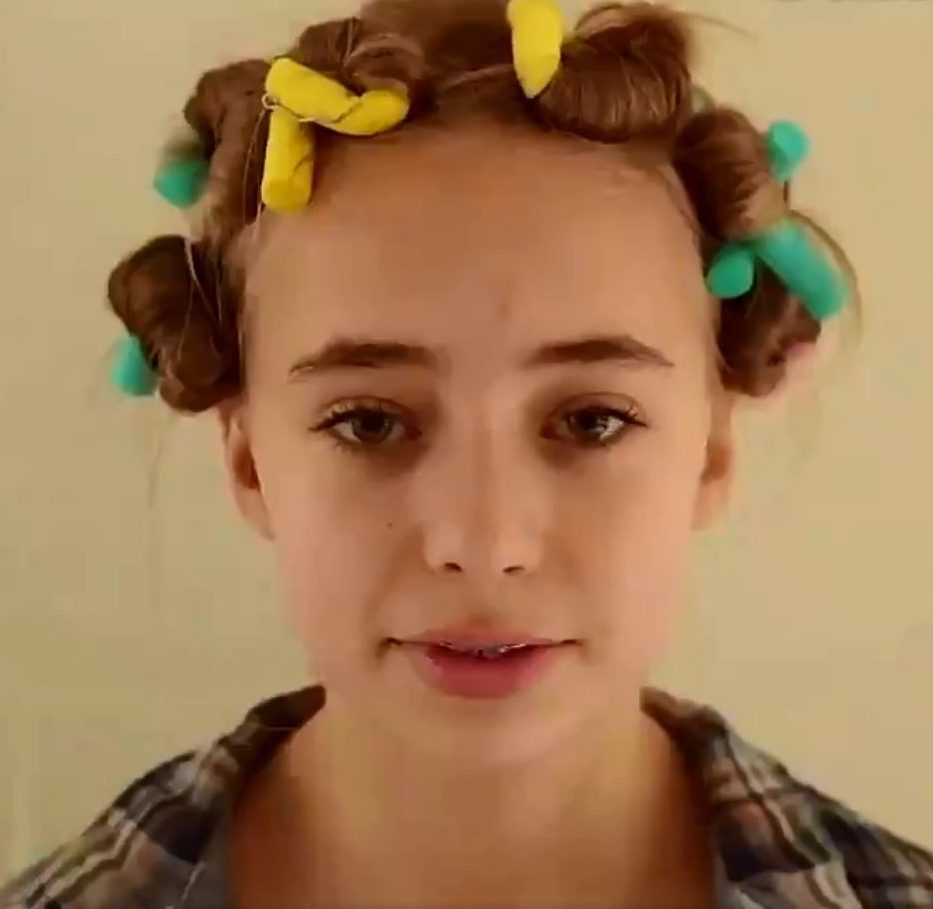 In order to "create and preserve a sense of reality", the filmmaker said the clips of Lotte's life were "created without the use of extra make-up or filters" and are totally "bare, honest, unpolished and uncensored."

Praising the video on Twitter, one dad wrote: "Lovely! I wish I had done that with my own daughter. I recognise all the different stages." 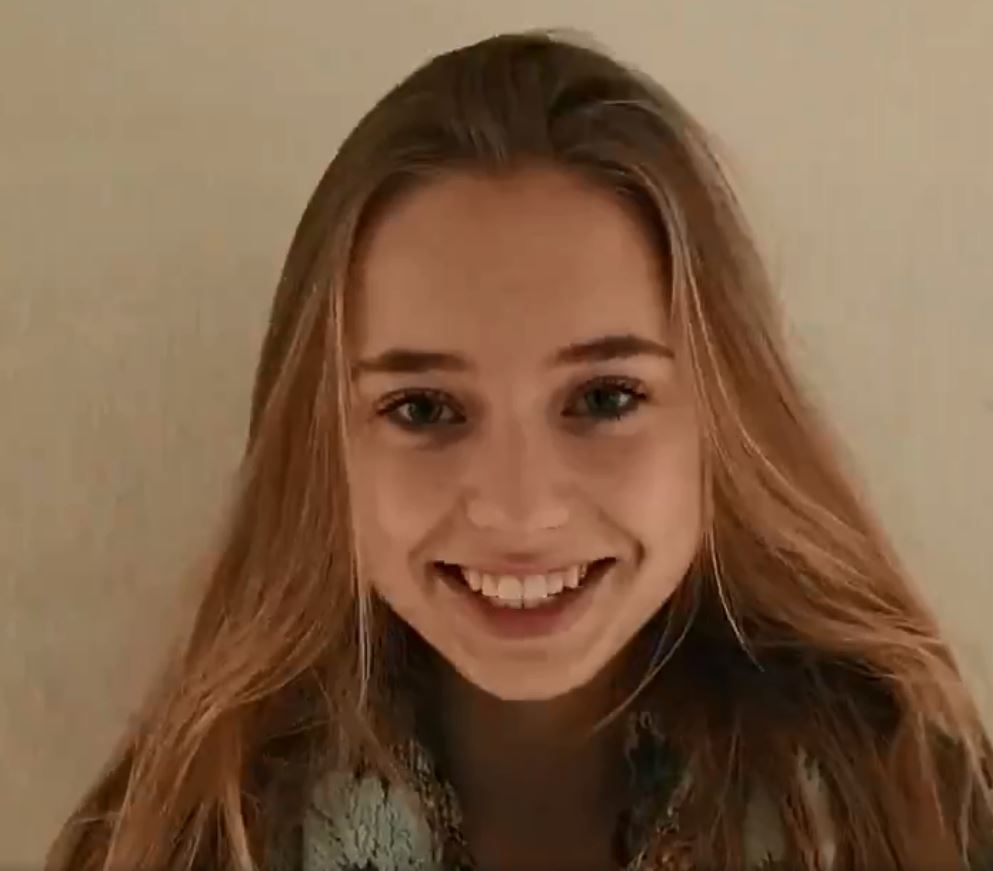 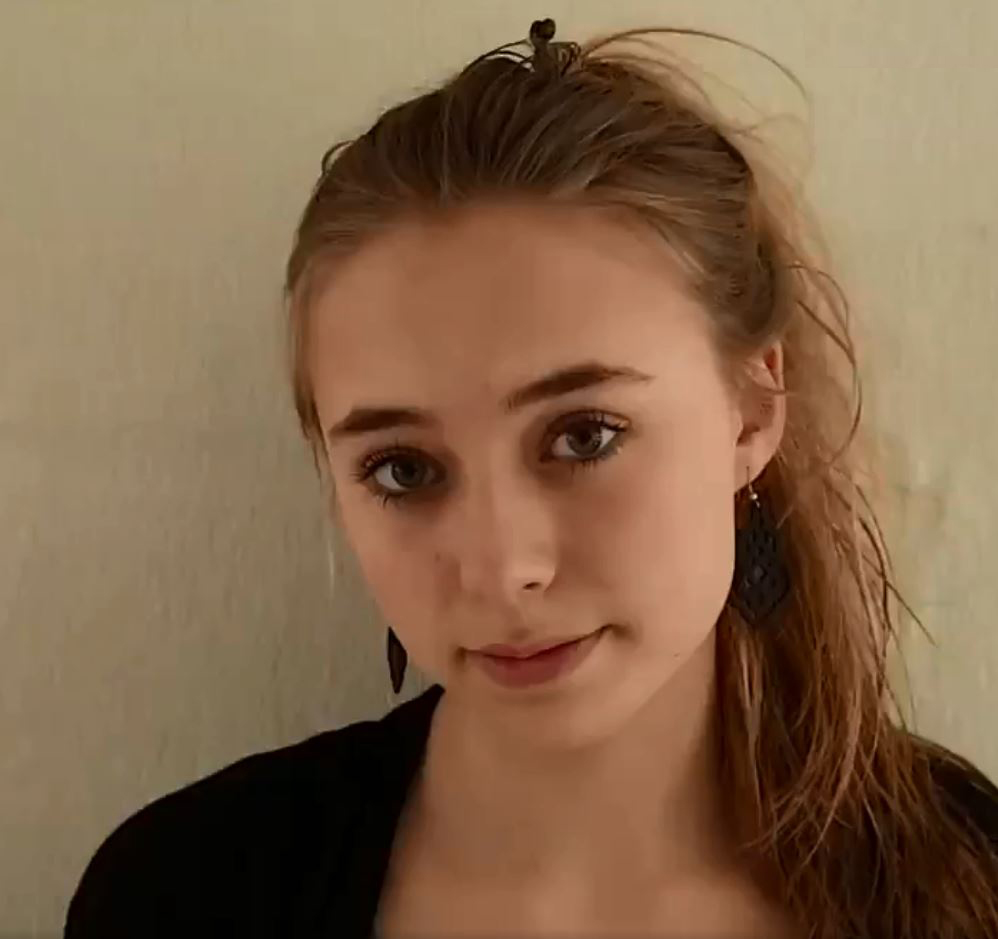 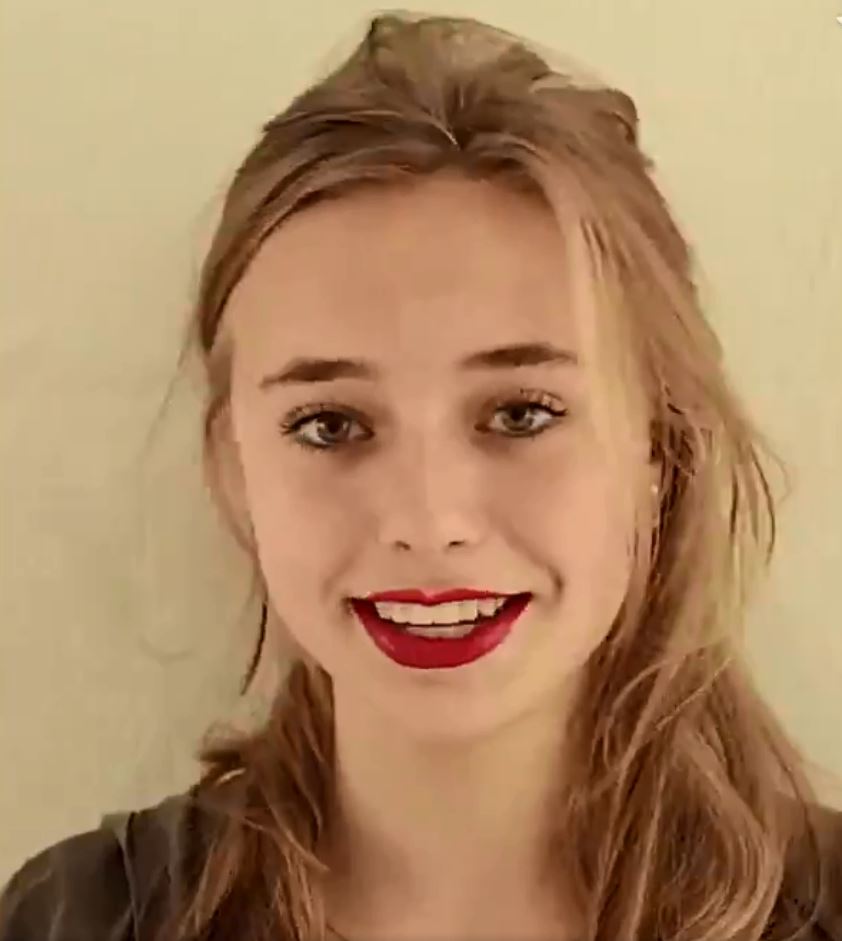 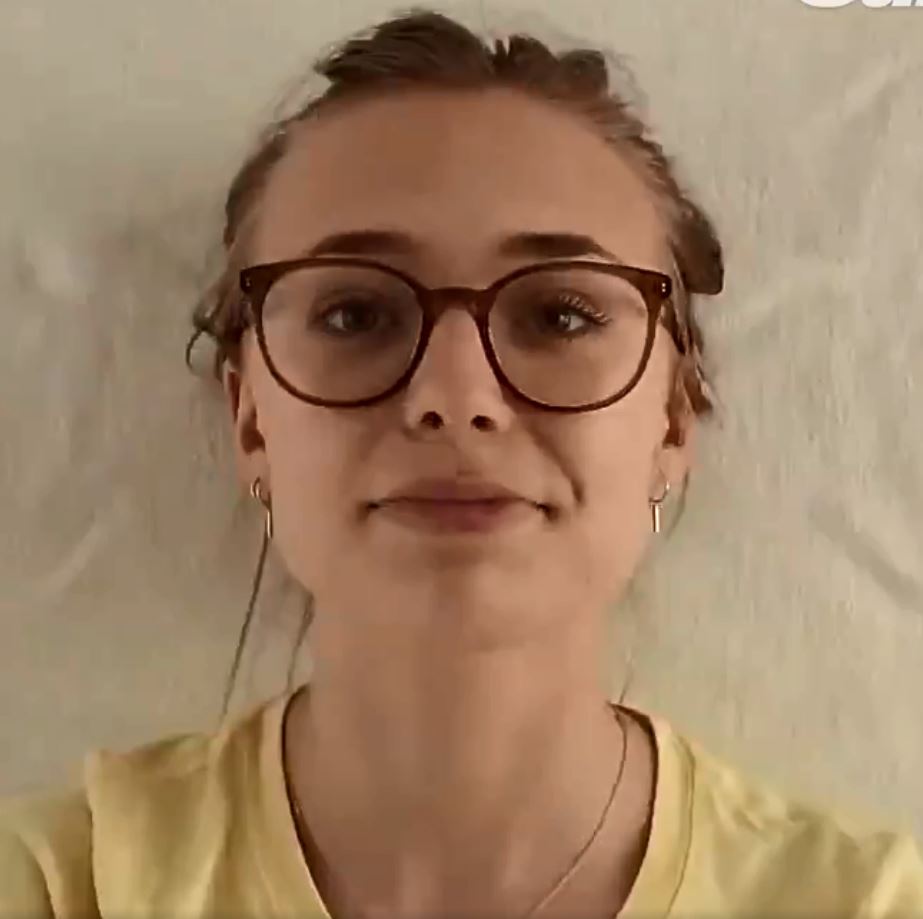 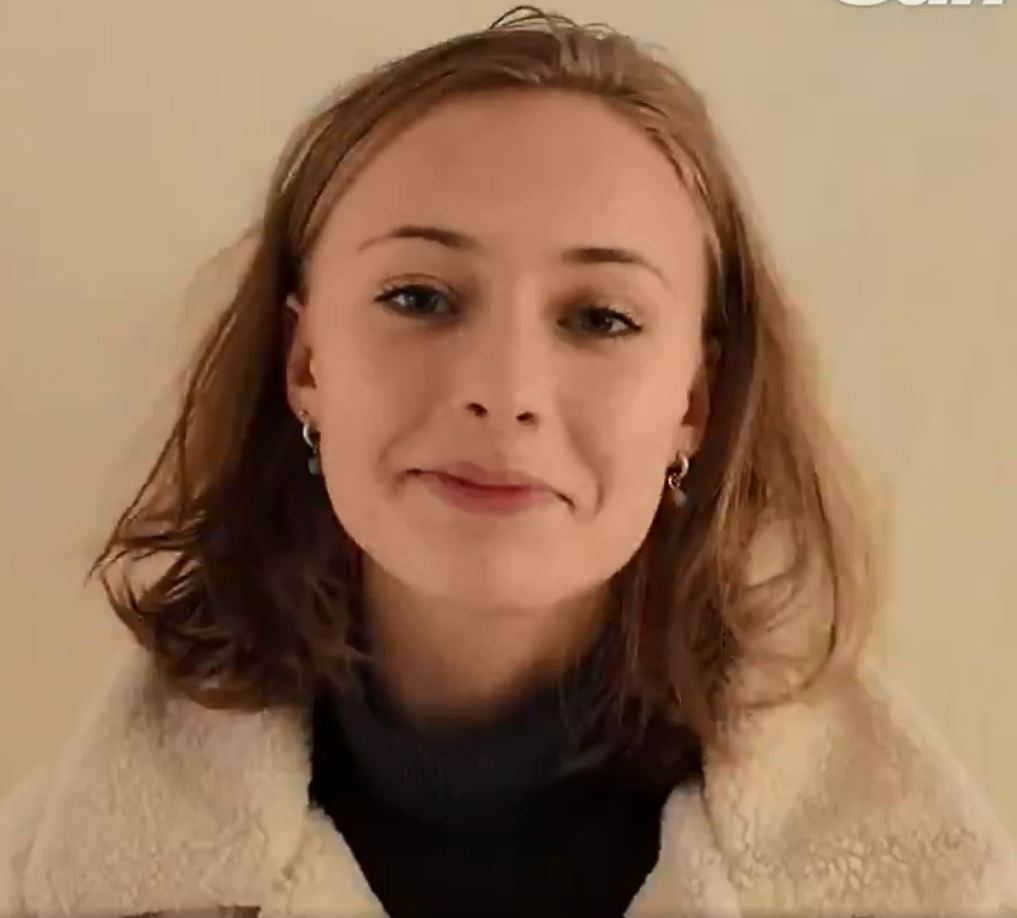 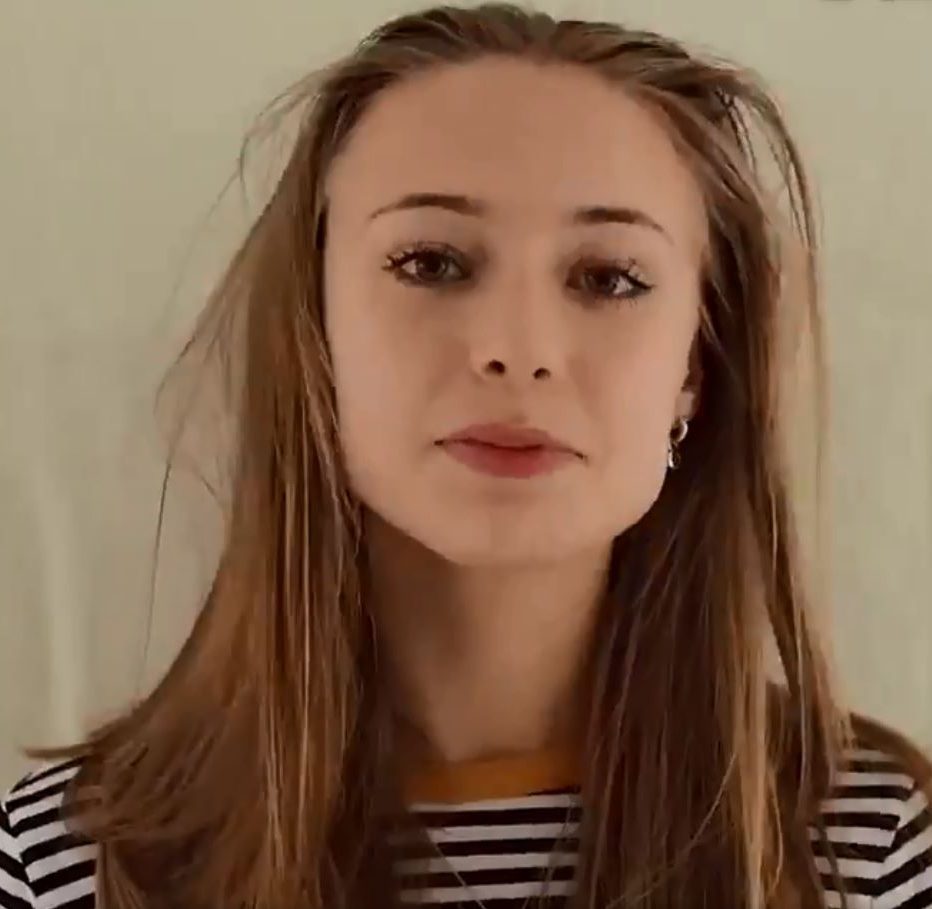 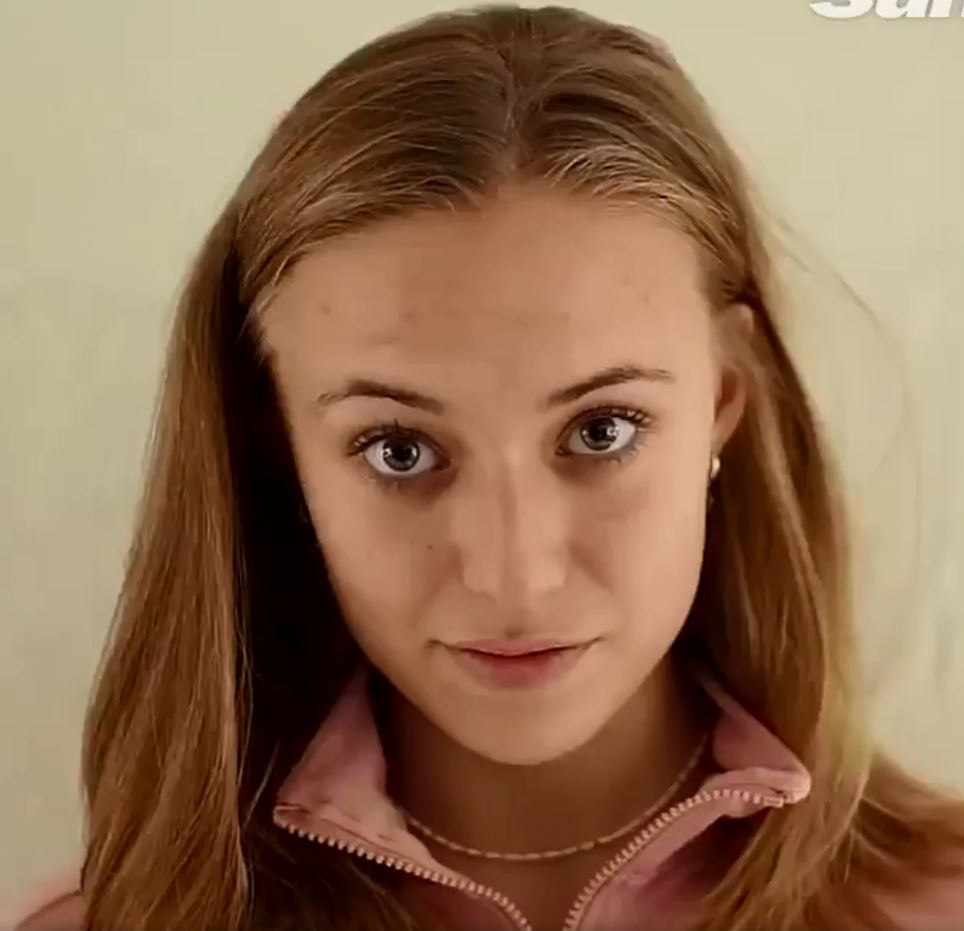 Another raved: "This is true love and dedication."

"What a fantastic and beautiful idea," a third wrote.

Meanwhile, another viewer replied: "Just from watching that, I feel like she grew up with me."

In more parenting news, this "lazy mum" serves her kids frozen dinners, ditches baths for wipes and has been letting her son sleep in his clothes.

And this mum has revealed the genius way she keeps her baby entertained using a £1.40 emergency foil blanket.

Plus this mum has shown off her incredible DIY chocolate hamper and all she used was a Poundland box and some cheap treats.