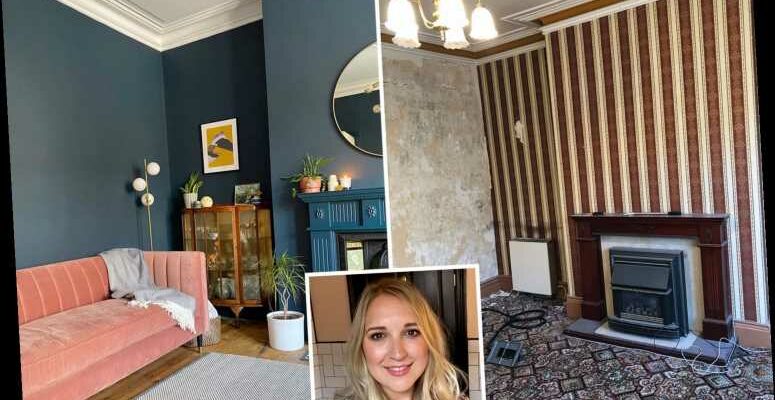 WITH its dated wallpaper, damp corners and crumbling bricks, most people who viewed Kievah and Jim Wallace's property were put off by the amount of work it required.

But when the Newcastle-based couple viewed the four-bed house for the first time, they saw huge potential – and knew it could make an incredible family home one day.

Kievah – who welcomed daughter Ruby 18 months ago – said: "When we first bought the house, it had been in the same family since at least the 70s and was in drastic need of refurbishment.

"It wasn't even in a liveable state so we had to start renovations straight away."

To begin with, the couple had to address the damp issue before doing a full rewire of the house and adding central heating. 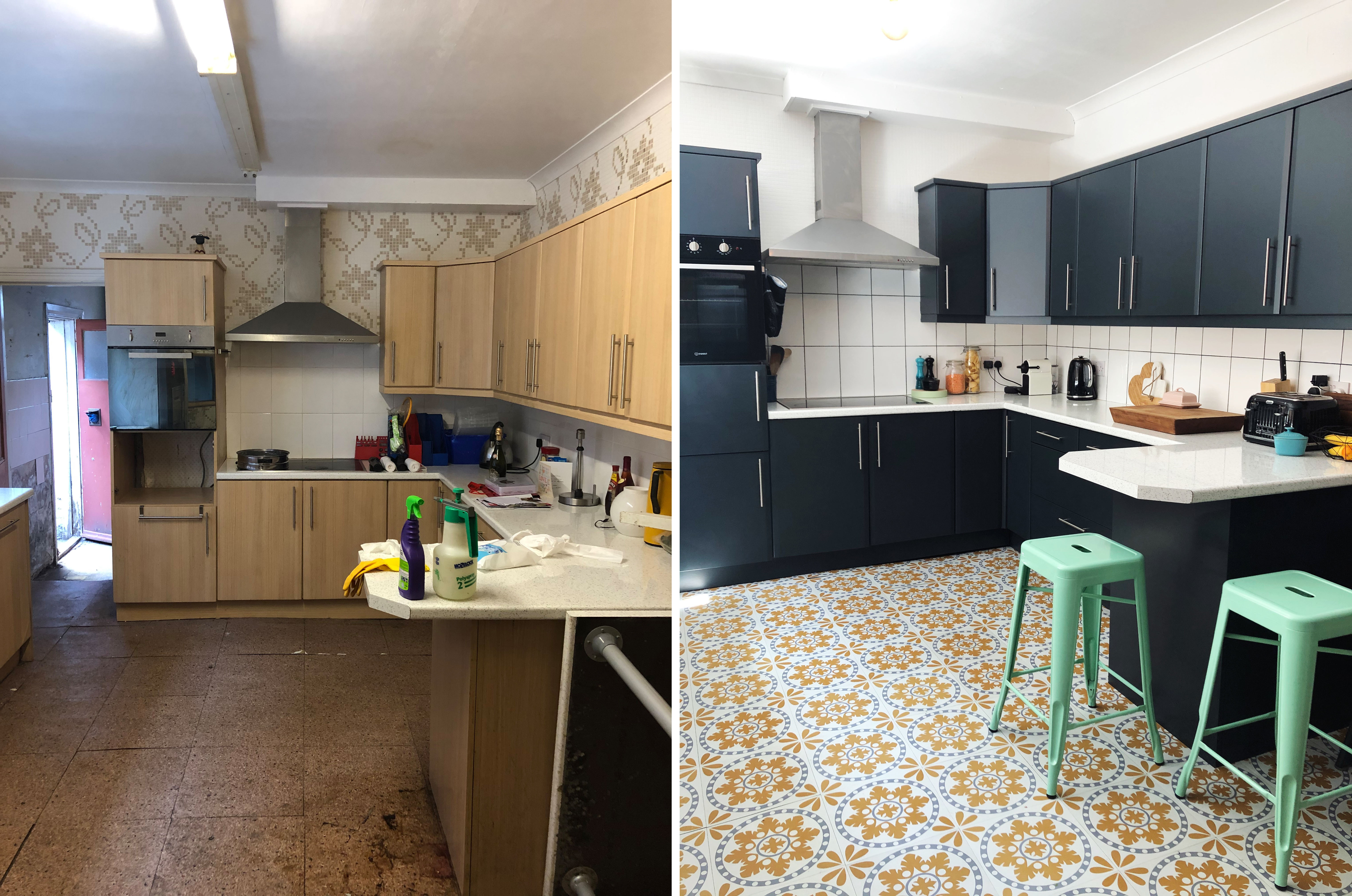 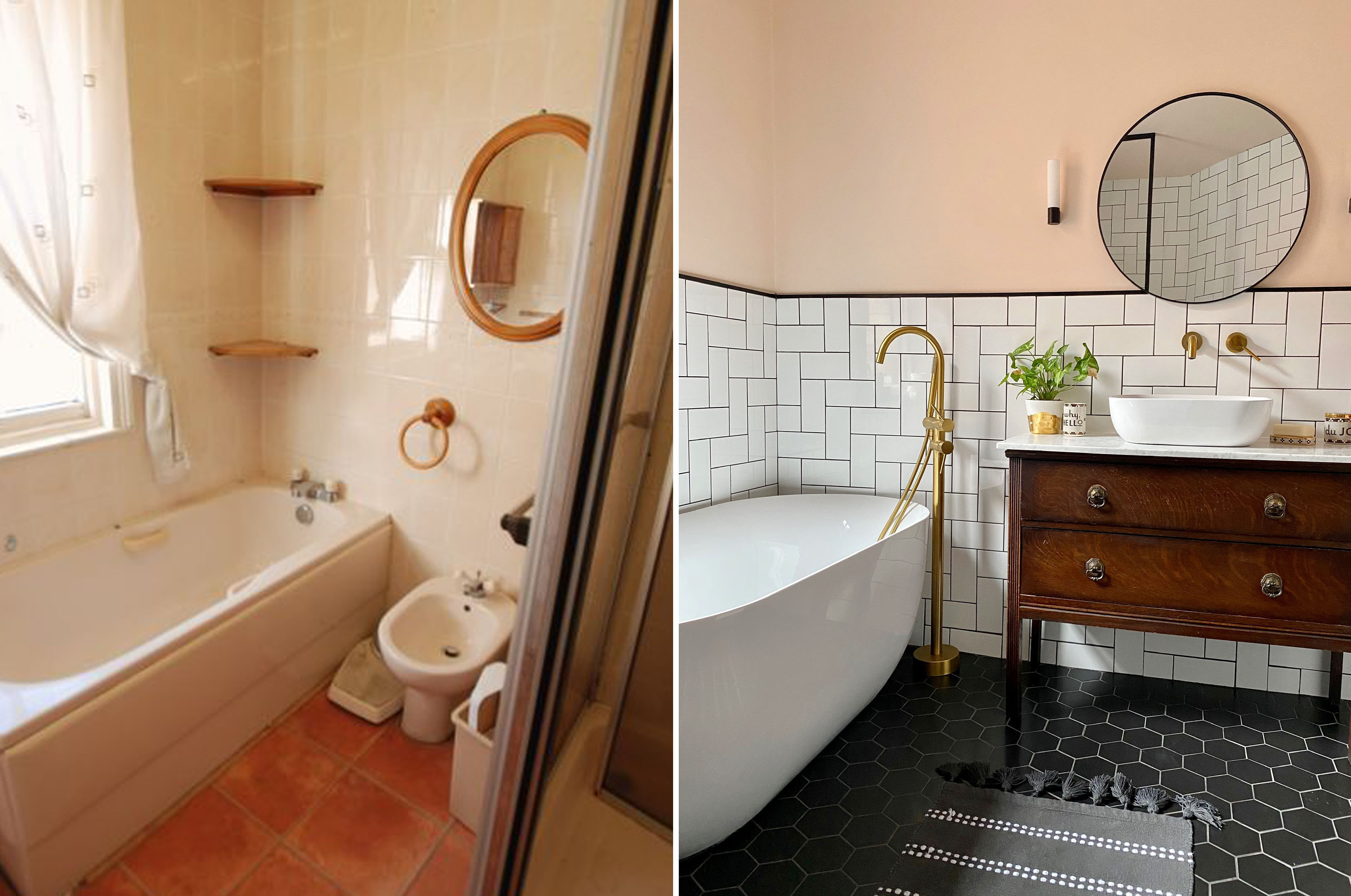 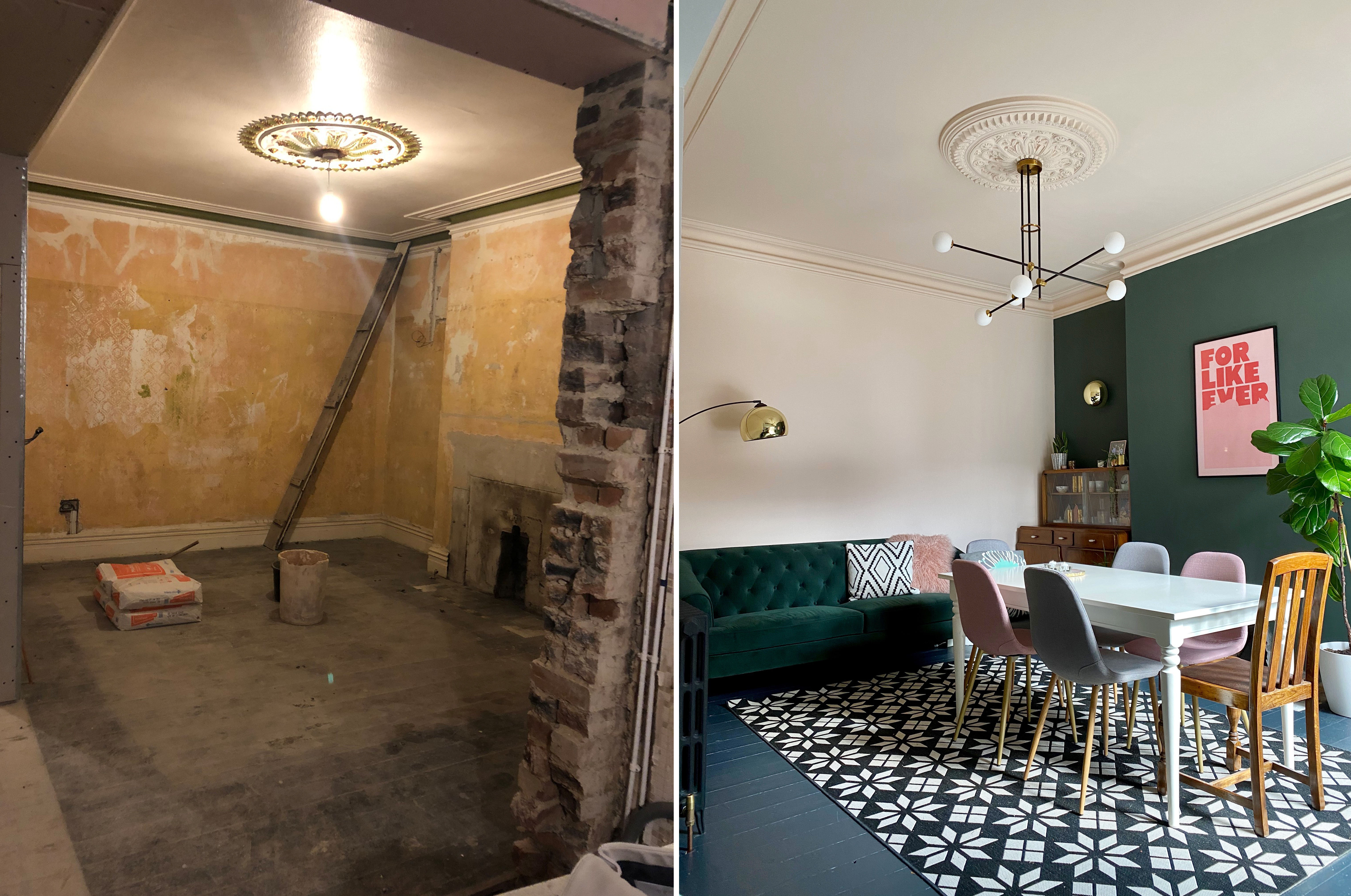 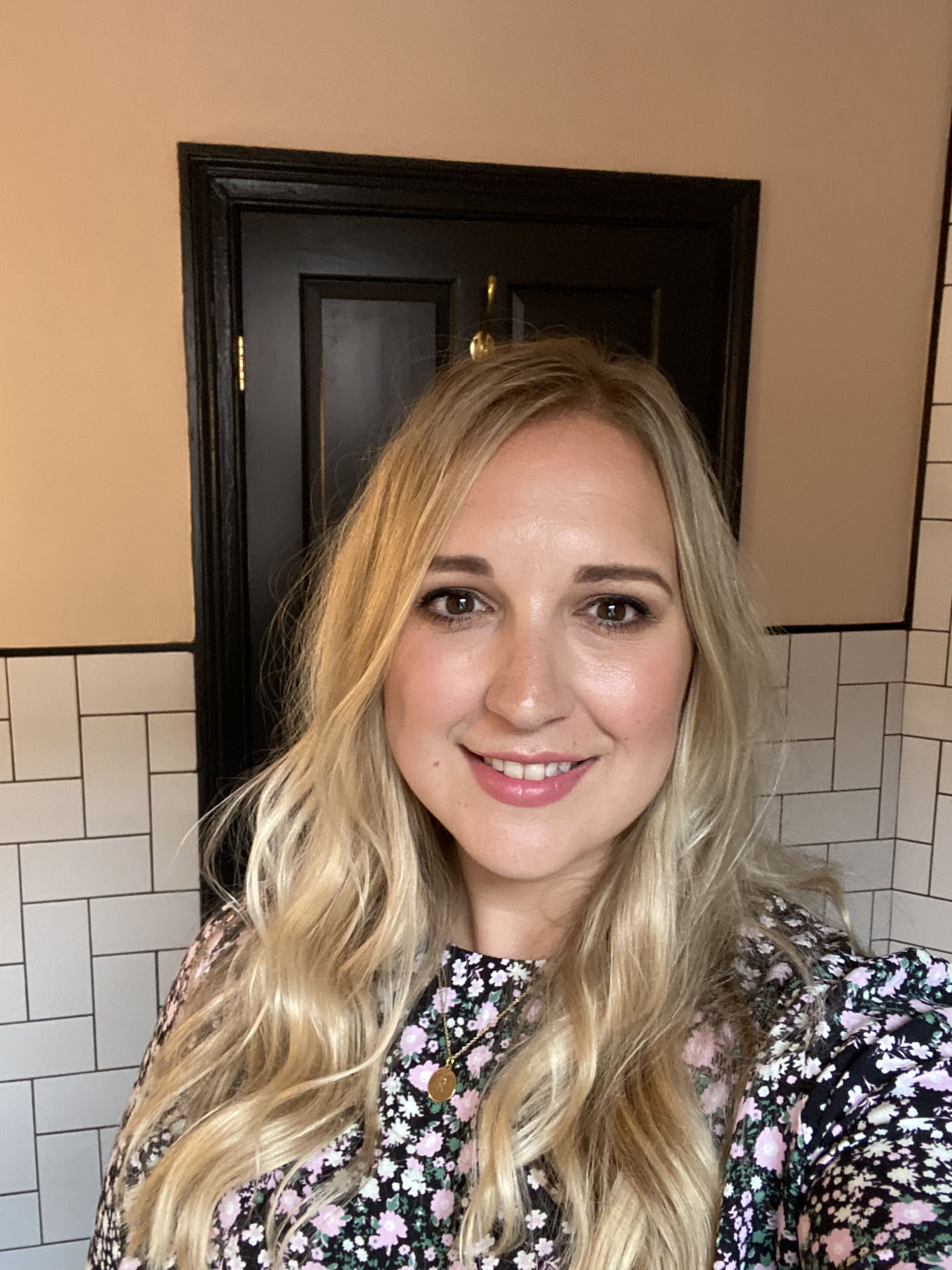 Branding the house a "total wreck", the mum said: "The first complete room was the bathroom which we had to complete so that we could move in."

In total, the full-scale renovation took four months – but the couple are delighted they stripped the house back to basics so they could put their own stamp on it.

She continued: "I used the Roomle app to plan layouts and schemes throughout and that was so helpful, especially in being able to provide a visual representation of what crazy thoughts were in my head."

The couple got tradesmen to do the damp-proofing, electrics and plumbing, but were able to do the majority of the work themselves to save money – with a little help from Kievah's dad. 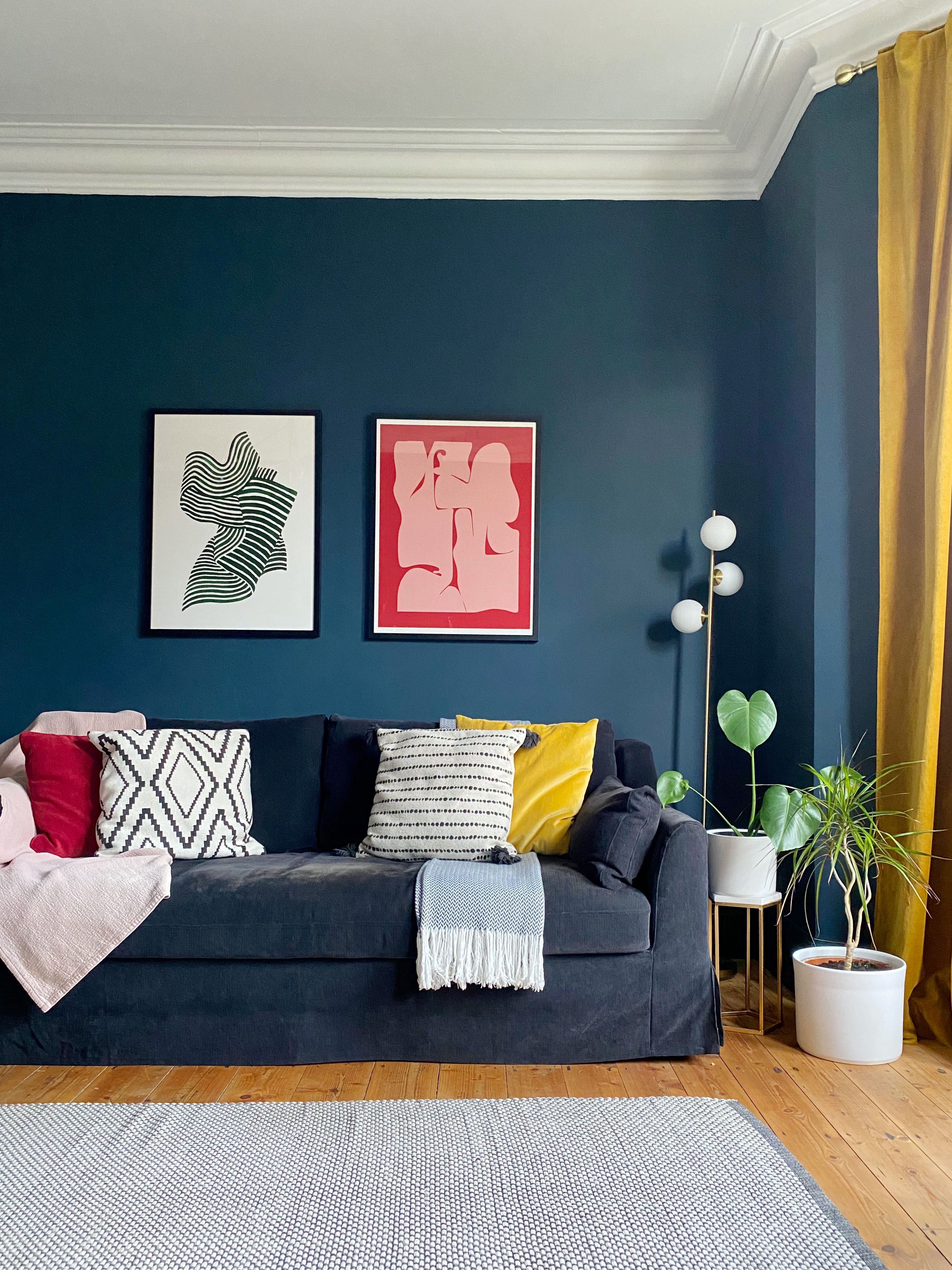 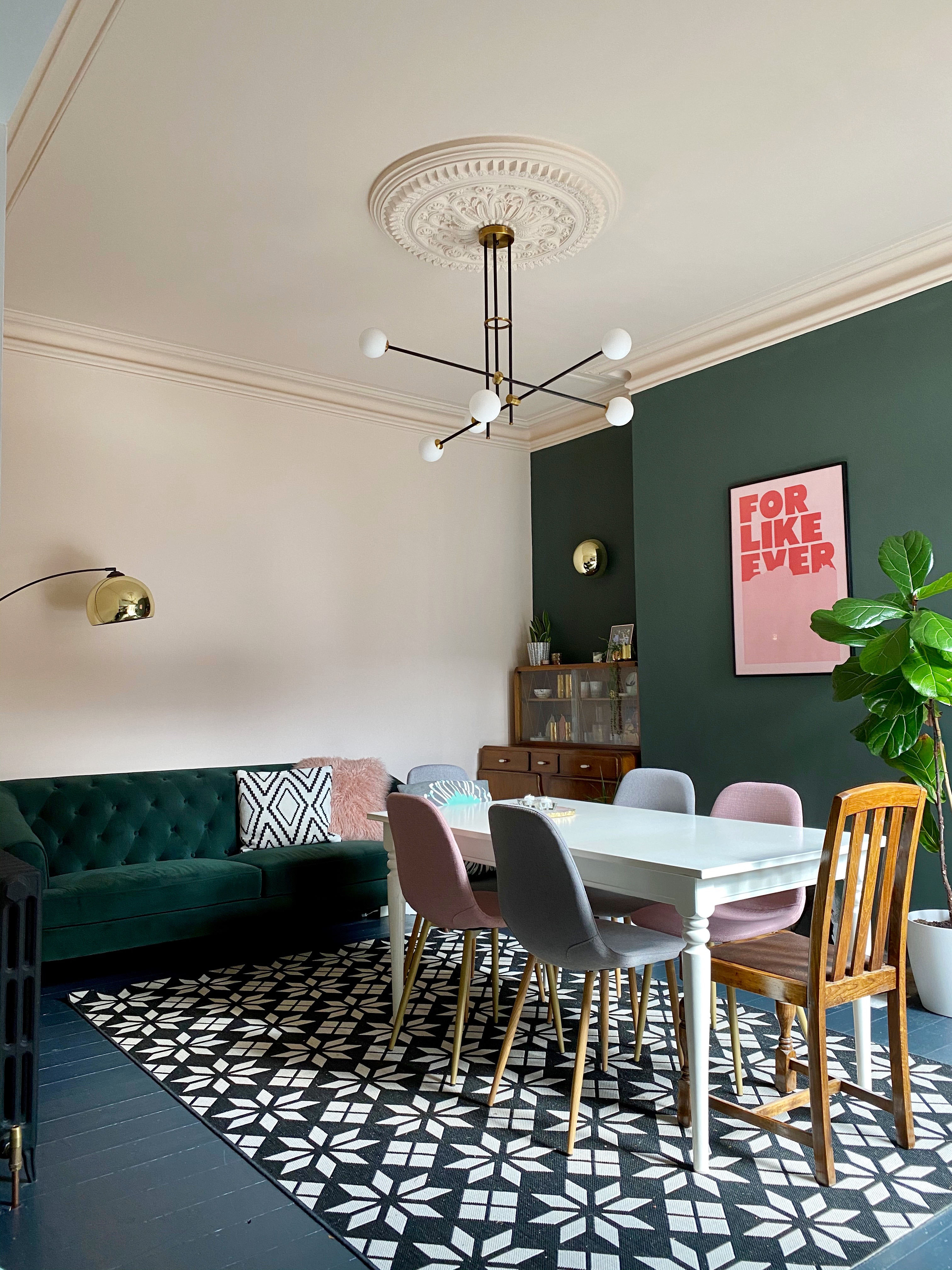 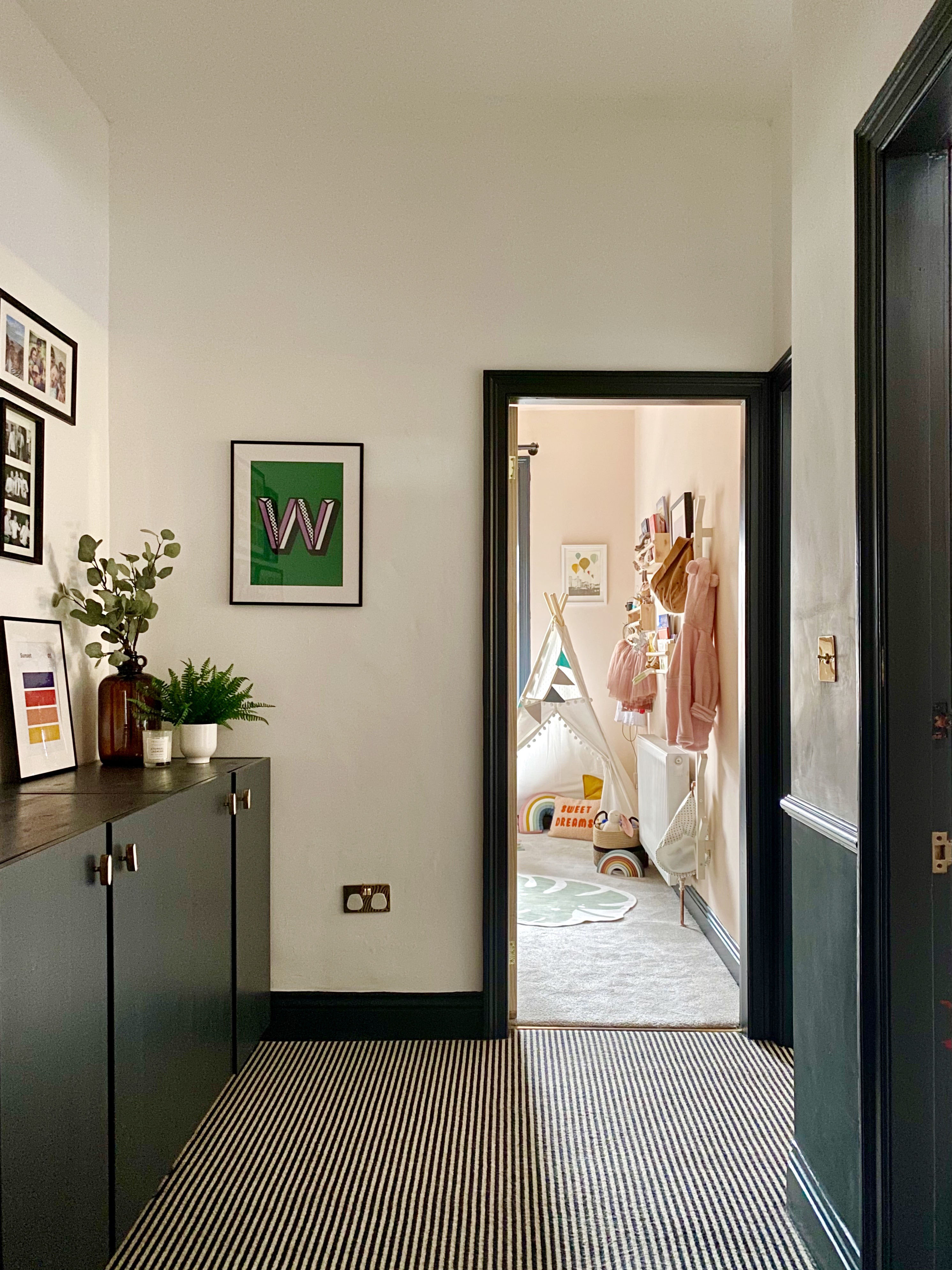 For more amazing home transformations, this woman gave a dull shower screen a chic makeover with £1 design hack & it’s SO easy to do.

And this couple with no DIY experience completely overhauled their drab semi – and add £73k to its value in the process.

Plus this doting husband bought his wife’s 114-year-old childhood home and painstakingly restores it for her.