A COUPLE are among the youngest same-sex parents in the UK after they turned to Facebook to find a sperm donor while one of them was still a teenager.

Laura and Morgan Fairhurst were childhood friends before they began dating, and started to think about starting a family after getting engaged when Laura was 17. 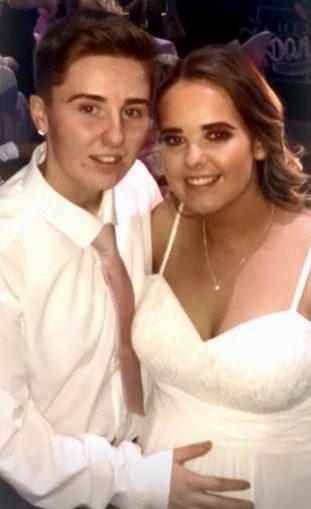 The pair lived next door to each other while growing up in Skelmersdale, West Lancashire, and romance blossomed when they re-connected later in life.

Laura came out to her parents, and the pair got engaged within a year.

They started thinking about having children early on, as they both came from big families and it “made sense” to start trying right away.

Morgan, a care worker, told the Mirror: “We discussed who would carry the baby, how we were going to do it, if we were ready for this and whether we were financially stable.” 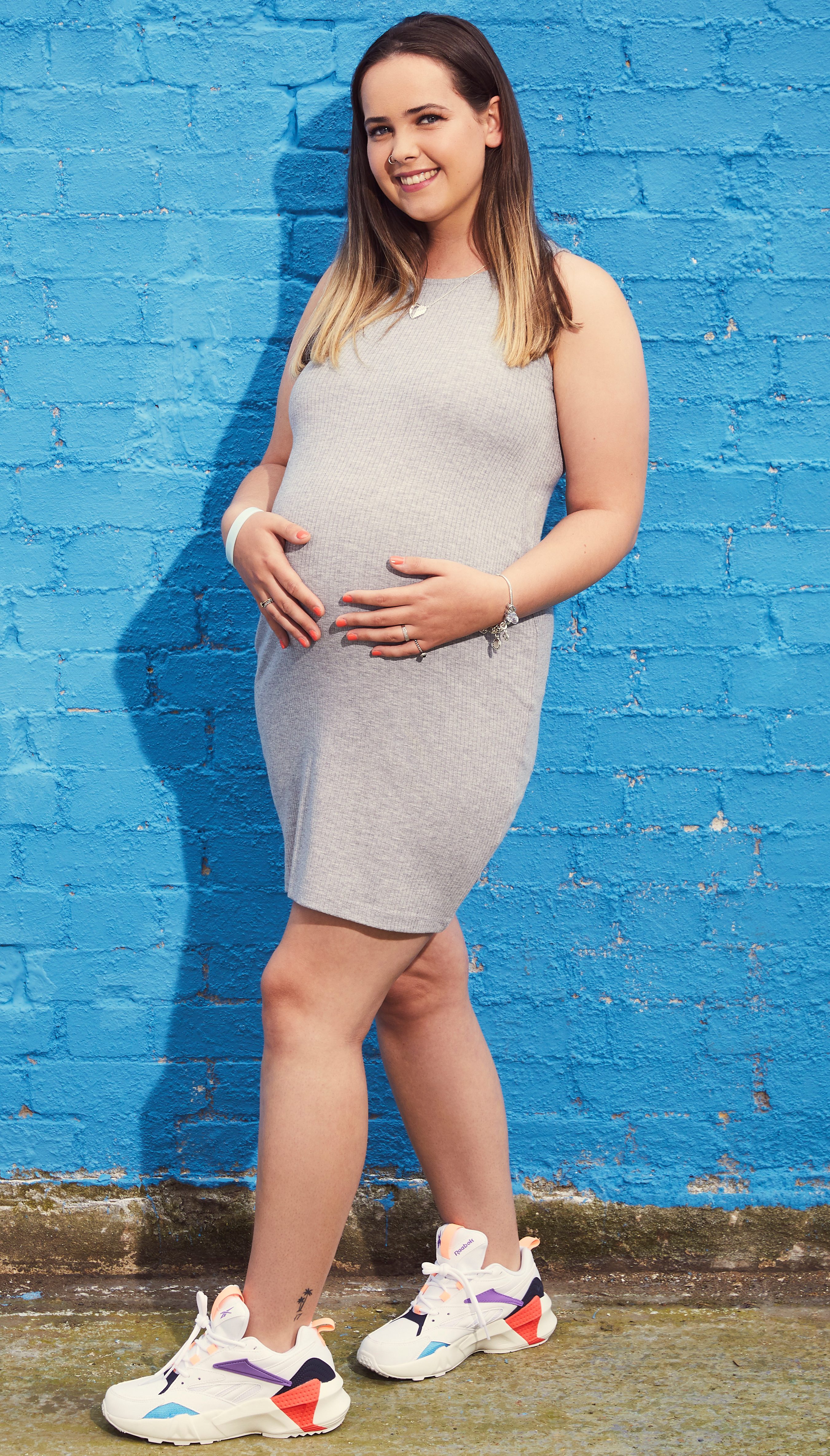 Laura, now 19, and Morgan, 22, starting researching IVF and sperm donors, but couldn’t afford the £8,000 charge for a fertility clinic.

The NHS stated women need to have gone through six private rounds of IVF before receiving treatment.

As they didn’t want to use a co-parenting site where the donor is involved in the child’s upbringing, they turned to social media.

They joined a Facebook group where donors share their ‘credentials’, proving they’re free from STIs, including HIV, and they don’t carry any genetic conditions. 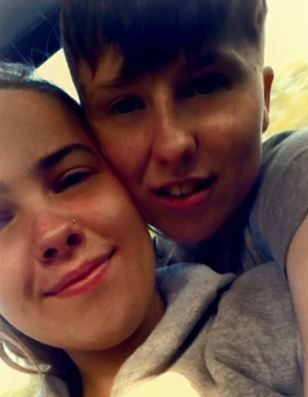 Morgan says she was “sceptical” about the group, but posted a request stating they were a same-sex couple about to be married, were financially stable and didn’t want any contact between the donor and the child.

Morgan said: “We wanted to know more than the standard eye colour, hair colour and education that you are told in a fertility clinic.”

They found someone who fitted the bill, and grilled him over his beliefs, characteristics and what type of person he was.

Morgan says ultimately they picked him as he asked them lots of questions too. 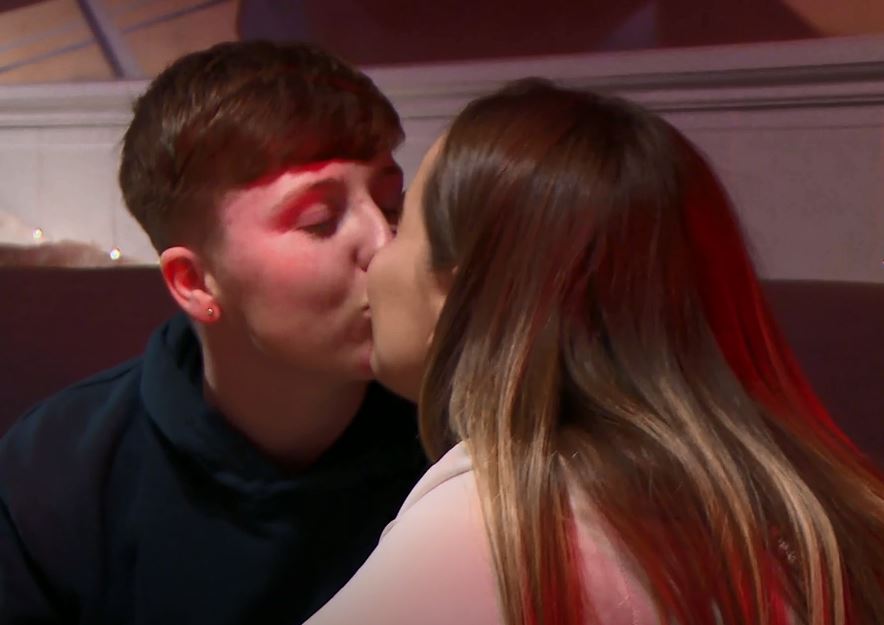 Over the course of eight months the donor travelled to their home in Lancashire, where he would go into another room to make the deposit.

The couple would then use a syringe for the insemination, and in April 2018 Laura fell pregnant aged 18.

Laura, who works in a shop, said: “People might think we’re very young, but when you’re in love you just know.”

The couple wed six months later, and in January this year they welcomed son Kingsley into the world. 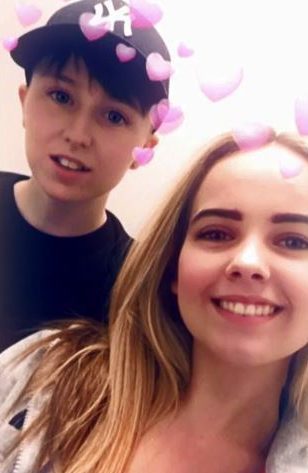 Speaking on MTV before the birth, Laura said: "The most unique thing for me about being pregnant is I’m not with a boy.

“Me and Morg have been trying to have a baby for eight months, and I finally found out I was pregnant because we done a test off the random, because we thought we weren’t going to be pregnant, and I was.

“We was in bed and it was the best feeling ever. 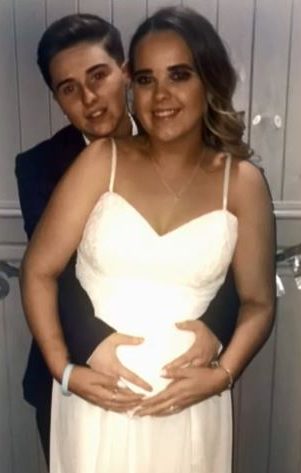 “It was definitely planned, it had to be.

“When I was found out I was pregnant I was actually so scared I was laughing and crying at the same time because I was so nervous.

“But the most exciting thing is going to be being able to hold my own baby.”

Morgan said: “I feel as prepared as I can be, but I’m excited.” 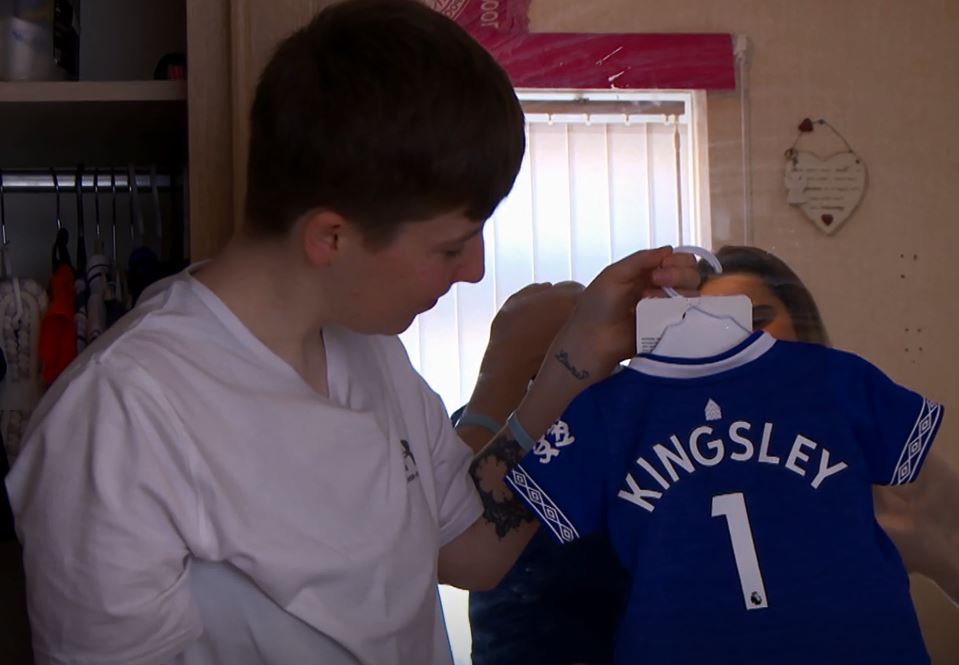 The couple now have their own two-bed home, and have plans to extend their family one day – using the same sperm donor.

They both said that they’ll tell Kingsley about how he was conceived, and if he wants to get in touch with the donor that’s “his choice”.

Laura and Morgan’s story appears on MTV’s Teen Mom: Young and Pregnant, on Wednesday at 8pm.

While this woman revealed she was so desperate for a baby she tricked a man into getting pregnant.

And women are sharing the sneaky reasons they’ve tricked men into getting pregnant.