AN ONLYFANS model has claimed that Jesus wanted her to continue stripping on social media and that he encouraged her to embrace her sexuality.

In the last couple of weeks, more and more OnlyFans models have been speaking out as they leave their "normal" jobs, like nursing and teaching, to make modeling a full-time career. 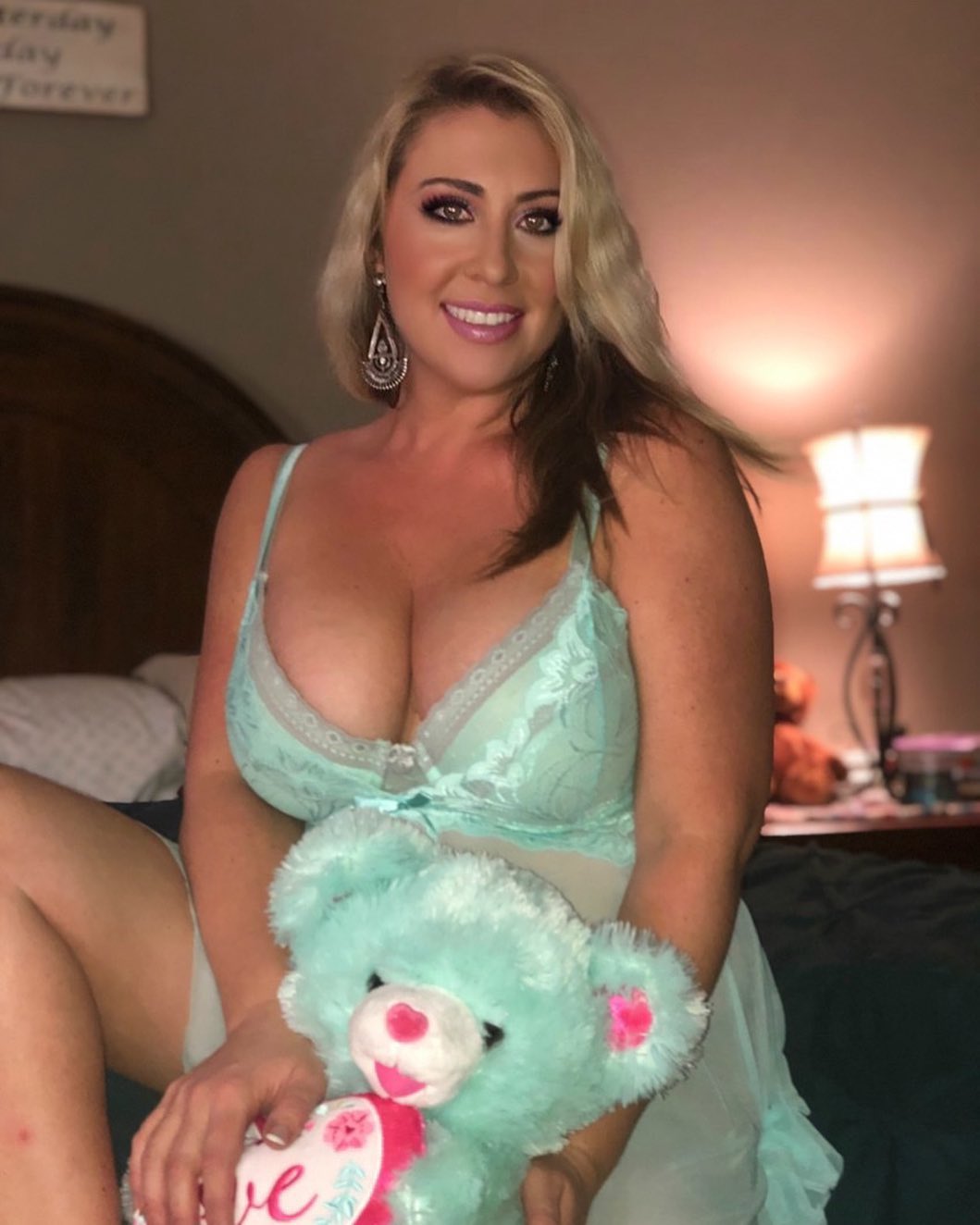 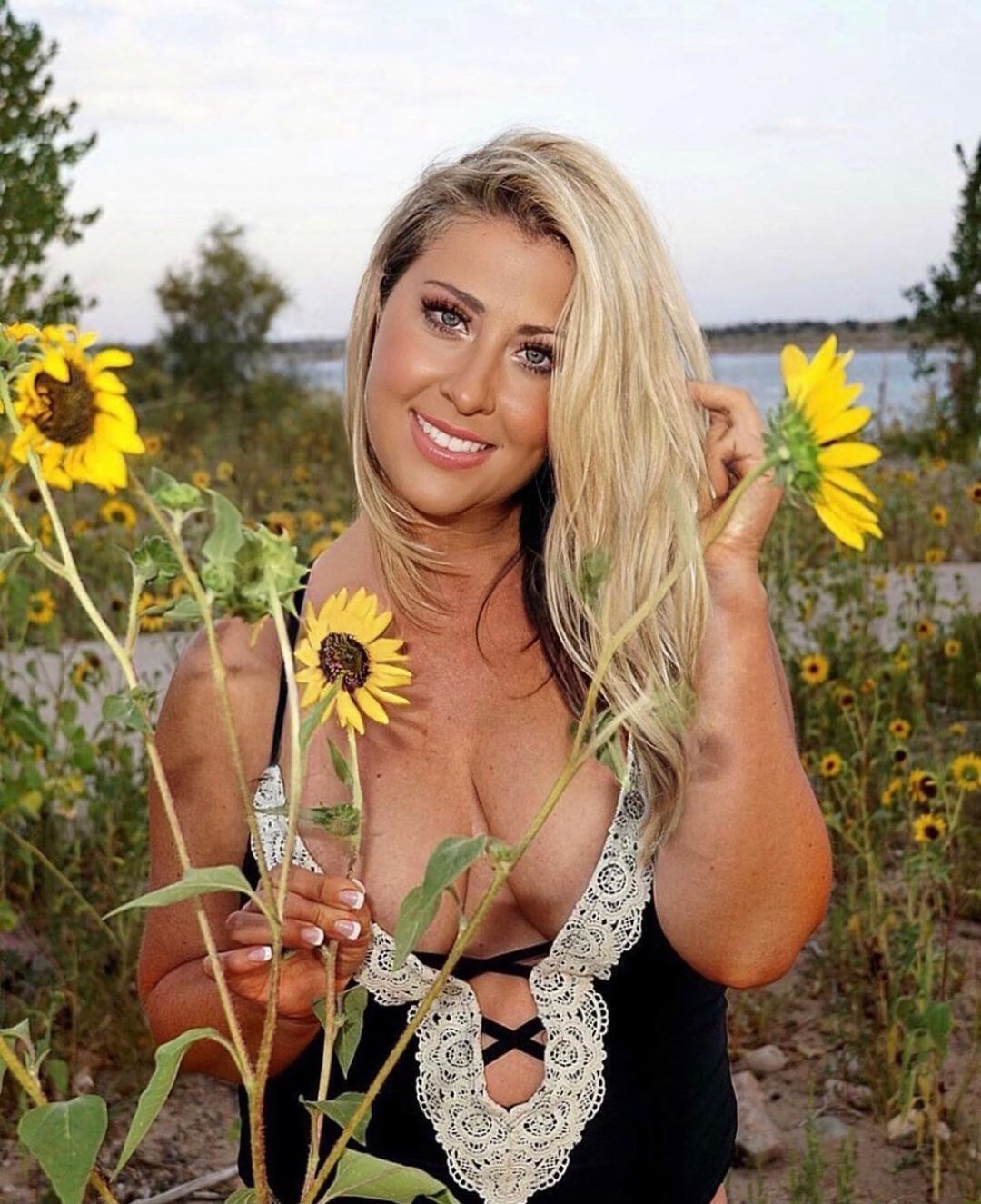 Nita Marie, who has more than 900K followers on Instagram, revealed in an interview with Jam Press, as reported by the NY Post, that God was the one who told her to pursue a career in OnlyFans.

"I asked God if I should continue stripping off and the answer was always yes," the 45-year-old, who earns over $1.8 million a year, revealed.

The Colorado native claimed she became a Christian after having a dream about Jesus when she was just nine years old.

"That experience helped me seek out Christianity and I built a relationship with Christ on a personal level, rather than one filled with doctrine written by men thousands of years ago,” the OnlyFans model said.

She further claimed that God gave her sexuality as a gift to share with others.

"I want to let women and men know that there’s nothing wrong with embracing their sexuality and being religious," she said.

"It all starts with loving yourself and trusting that when you have a desire for sex, it is okay and healthy to ask for it.”

Despite getting plenty of hate on her platform for mixing both sexuality and religion, the mom believes that God still wants her to continue preaching both as a way to guide people to have a safe and healthy relationship with their bodies.

"I believe that God wants women to look and feel great and to enjoy their sexuality," she said.

"By empowering myself to feel sexy in my own skin, I allow others to do the same." 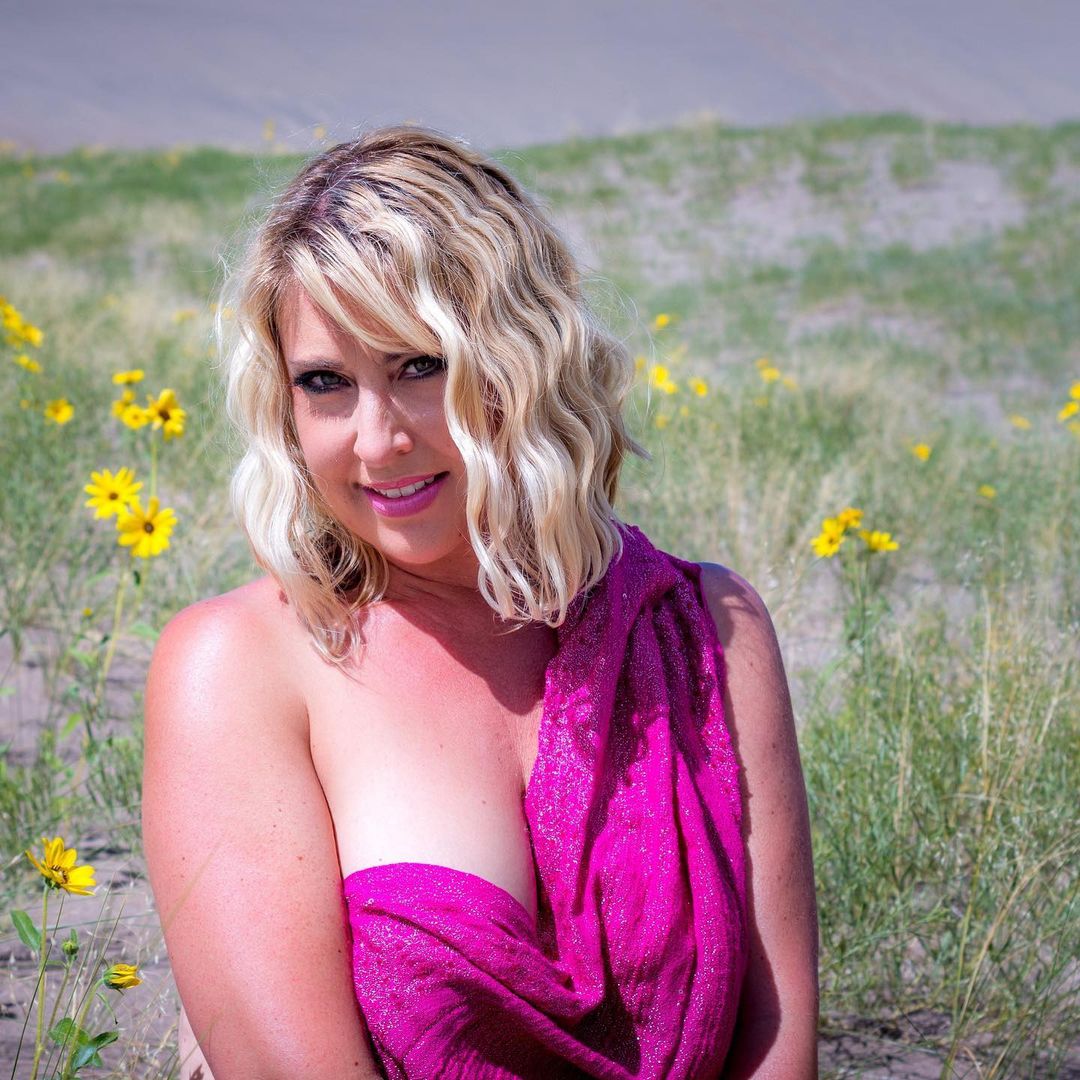 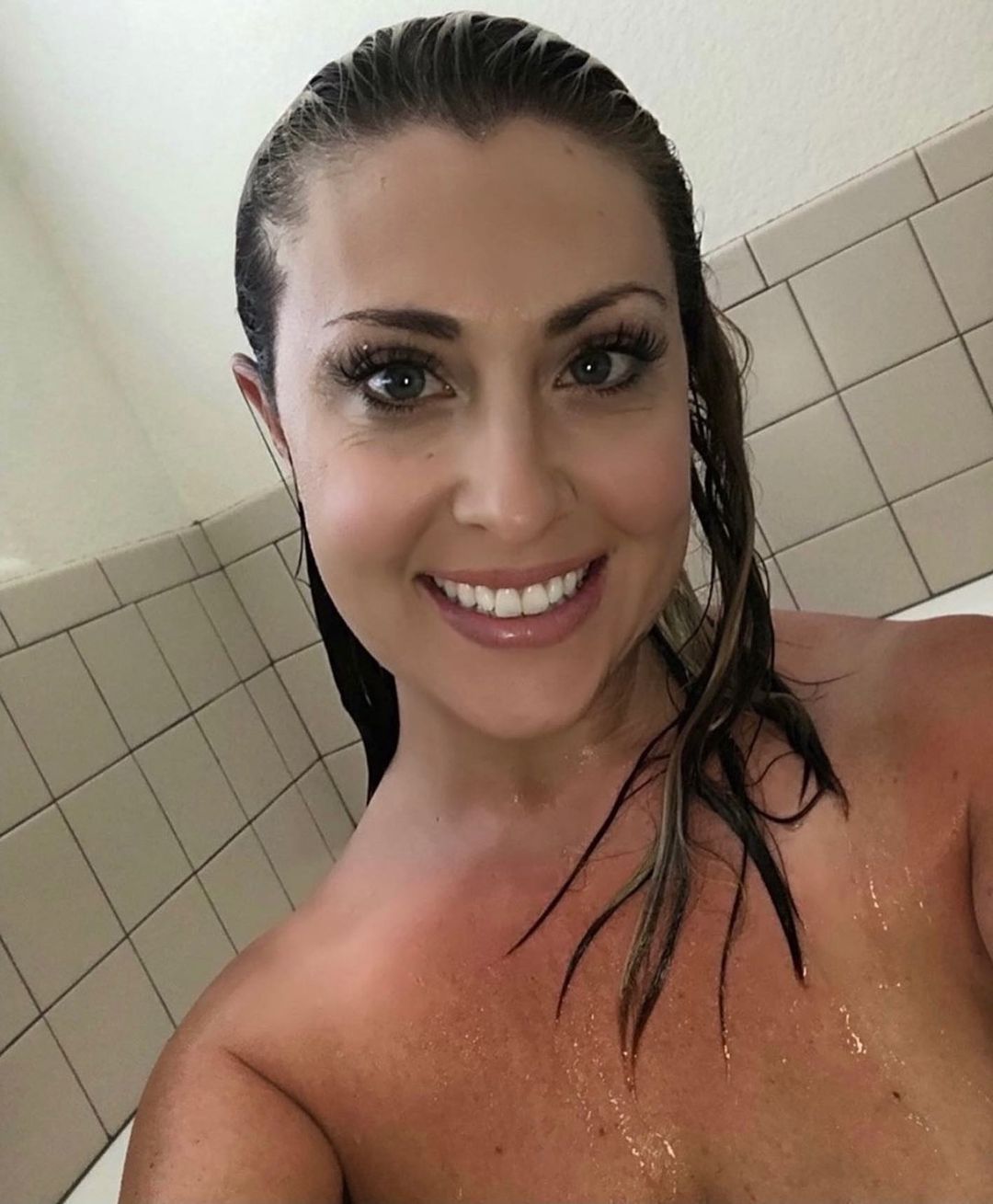