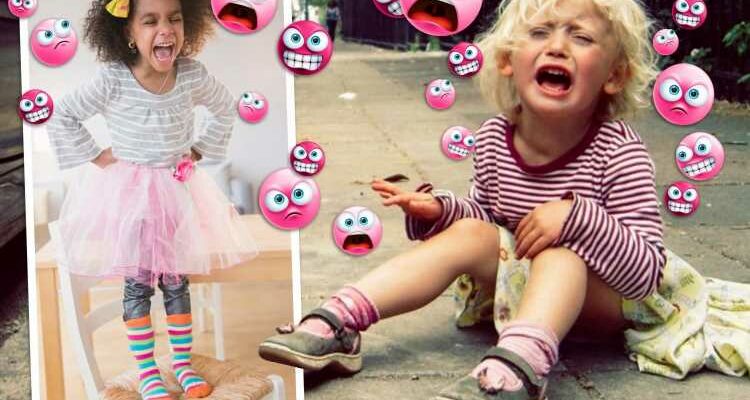 EVEN the best behaved children can really test their parents' patience when they lash out – especially if their episodes are in public.

However while it can be extremely difficult to deal with an angry outburst, rest assured lashing out isn’t always something to worry about. 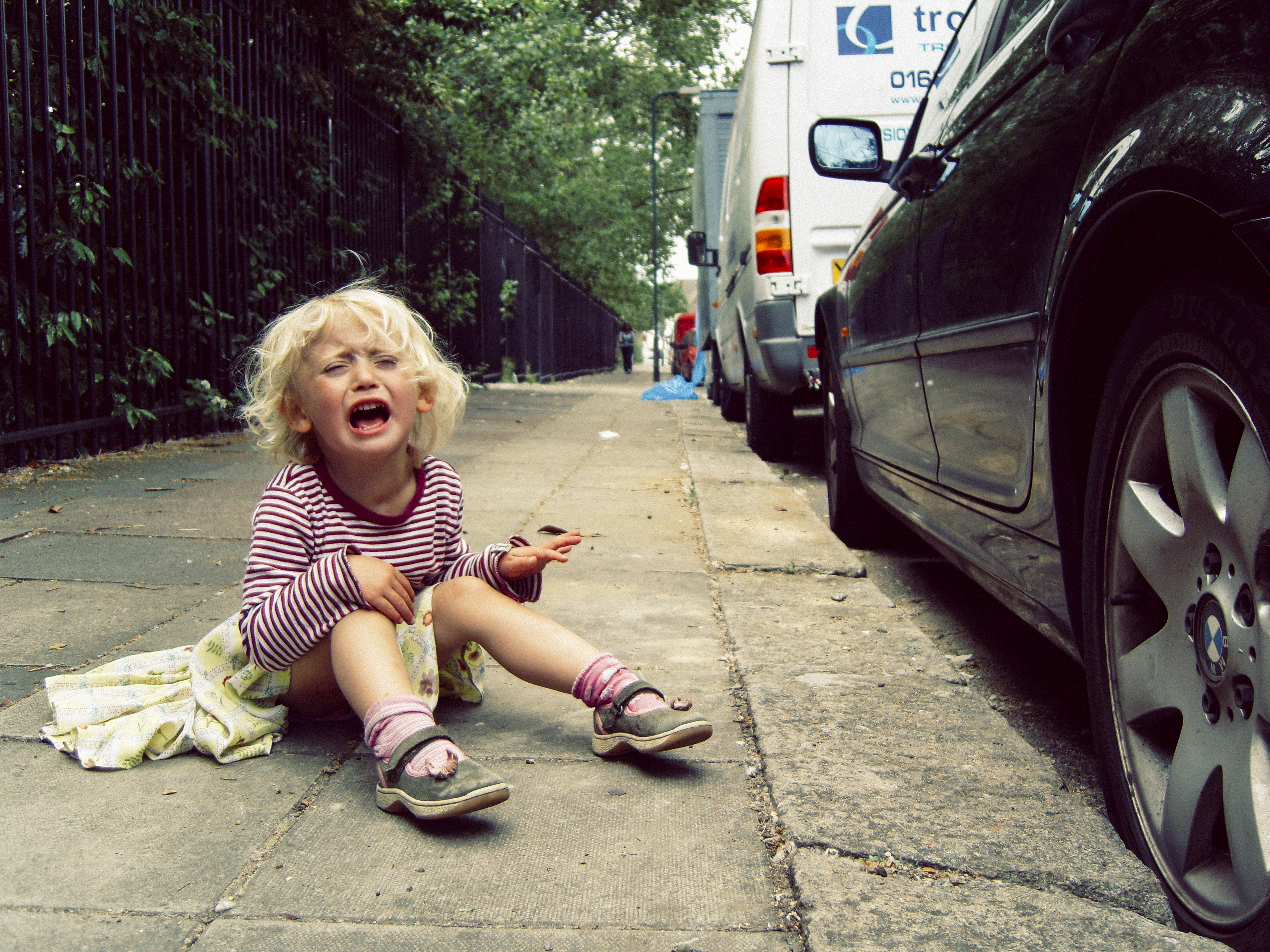 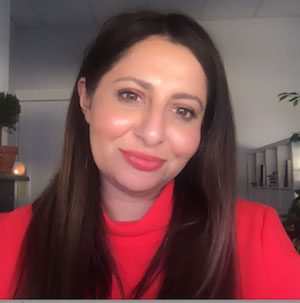 Psychotherapist and Founder at Watoto Play Yasmin Shaheen-Zaffar, specialises in raising awareness around the impact shouting can have on our relationships, as well as our physical and mental health.

Here, she explains what it means when your tot acts up, and what you can do to deal with difficult behaviour…

Why lashing out isn’t ‘all bad’

Thankfully, while it is difficult to deal with, lashing out doesn’t necessarily mean there’s anything serious to worry about.

Yasmin says: “The first thing I would say is that it’s not all bad for a child to lash out – whether its breaking something, screaming, running off, kicking, or biting.

“The first thing I remind parents is that your child feels safe to express themselves [and] to let you know that they are not ok.

“This is crucial. Something is up with them and they need something. Some need is not being met.”

Your child's bad behaviour could also just mean they haven't learned how to express themselves yet.

Yasmin says: “Due to their brain development, depending what age they are, they don't have the ability to process these “big emotions” like feeling unsafe, insecure, – they don’t even know what they are feeling.

“It’s our job as parents to help them process these emotions so they can understand themselves better and ultimately behave in a way that is helpful towards their needs & environment.

“A parent’s job is to nurture their kids so – in effect they became civilised human beings.”

How we deal with these episodes also has a huge impact on how our child behaves.

Yasmin adds: “The second thing I say to parents is to remember to stay calm whilst you put in kind but firm boundaries.

“I know this can be really difficult especially when as a parent you are any of these – tired, late, hungry, time poor, worrying about bills or just bloody worn out.

“It’s tough being a parent. But remember you losing your rag is only going to make the situation worse.

“As the founder of Mangermania – the School for Anger the first thing I work with parents is how they respond to their children when their kids are playing up.

“Screaming back at them, punishing them or threatening them is not going to make the situation any better.

“In fact, this is going to distract you from what the real issue is.

“Most times you’ll end up feeling guilty and giving in, overcompensating and not to mention responsible for creating an unhealthy relationship for all involved.”

'Is it a tactic to get their own way?'

Yasmin also believes recognising and understanding your child’s behaviour is key to change.

She says: “For example, when your child screams at you work on recognising why are they screaming. Is there a pattern?

“Is it a tactic to get their own way?

“They may have learnt that if they make enough noise, they will get you to back down.

“As a parent I can share with you – I have in the past truly felt bullied by my then four-year-old. I just used to give in just so they would stop screaming.

“In situations like this you need to remember 1. To stay calm but secondly not to give in and set kind but firm boundaries

“As hard as it may sound, it can be done – It took me a while to resist the tears.”

‘Are you a shouty family?’

Another reason for their screaming may be because they feel unheard.

Yasmin says: “Are they the youngest in the family? Normally the quietest? Does their voice in your family get overshadowed by bigger personalities?

“Or perhaps you are a ‘shouty’ family and that’s the way you all communicate? Is there room for improvement?

“Once you understand more what it is your child through their unhelpful behaviour is trying to tell you – its relatively easy to make changes & help them process their emotions so they can communicate in a more helpful way.”

Here, a parenting expert and mum has also revealed why children only listen when you yell at them and how to prevent yourself constantly having to do it. 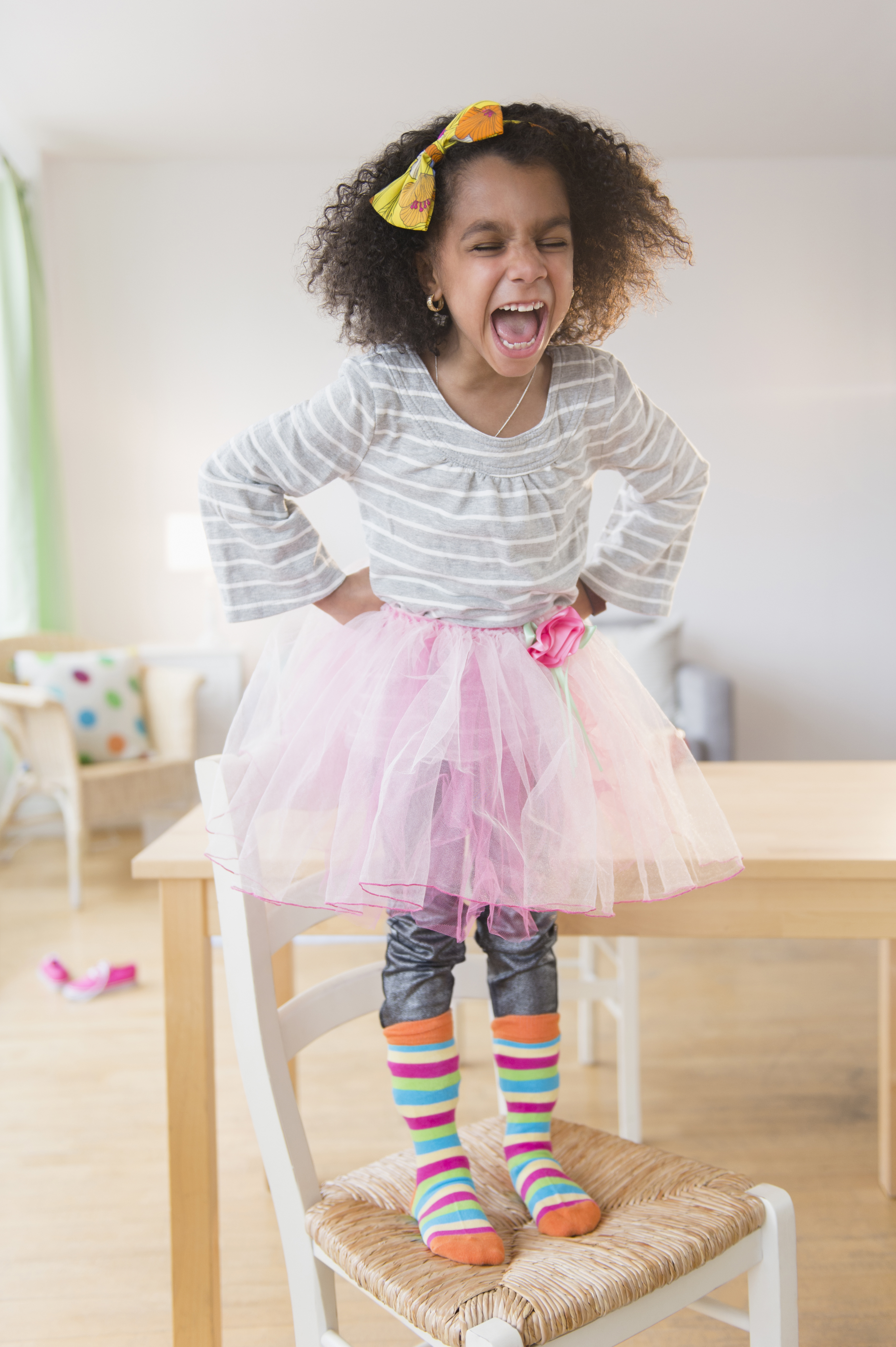 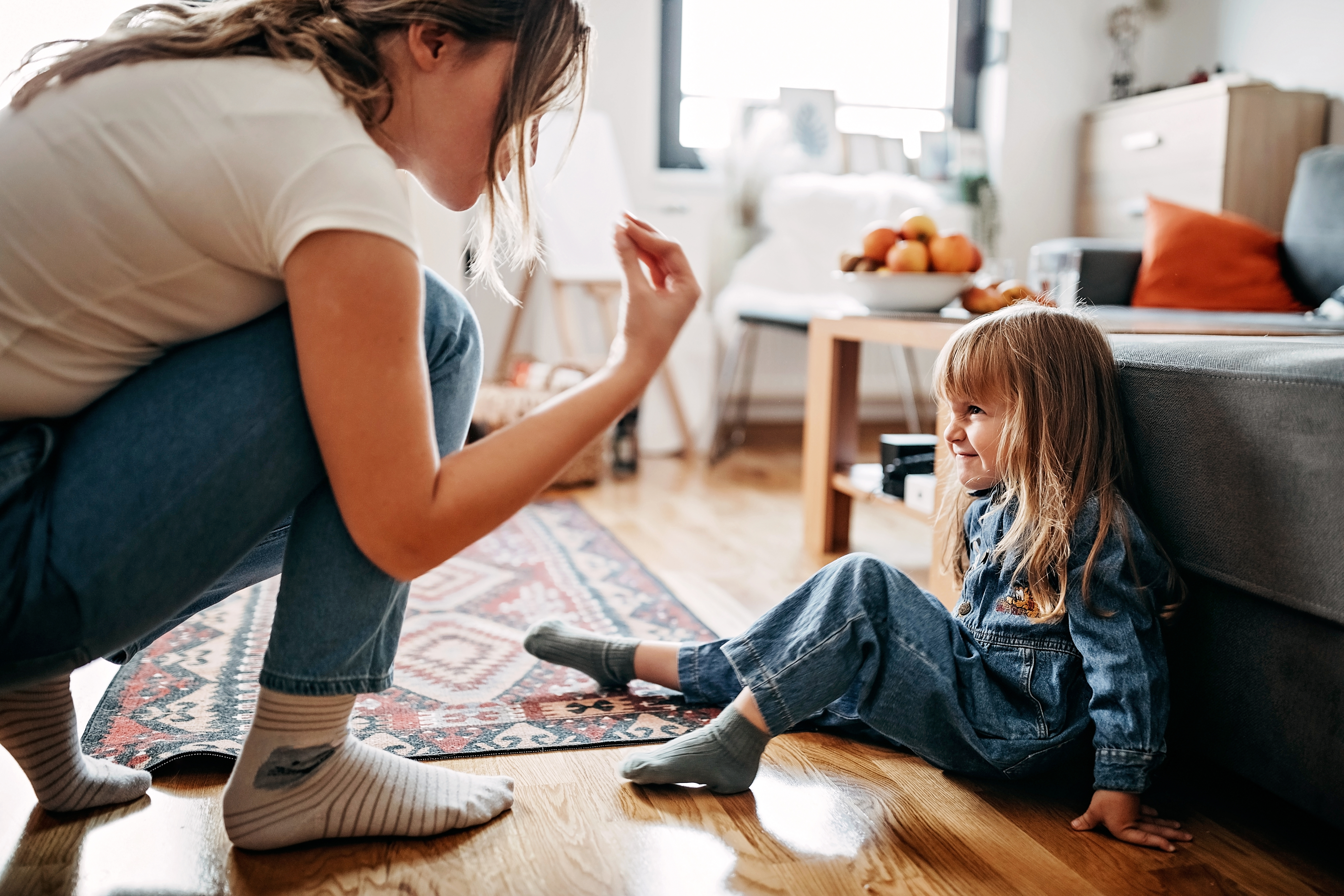